A Chinese automaker notorious for copying European automakers' designs is being taken to court by Jaguar Land Rover.

Even though the Chinese crossover appears to be a clear copy of the British original, the case may not be as simple as it seems.

JLR says its Range Rover Evoque served as more than inspiration for the Landwind X7. JLR is suing Jiangling over what it sees as copyright infringement.

The X7's design is so similar to the Evoque that body kits are available to convert it to look exactly like an Evoque, badging and all.

The British company has been successful in barring Jiangling from selling the X7 in a number of markets outside of China. 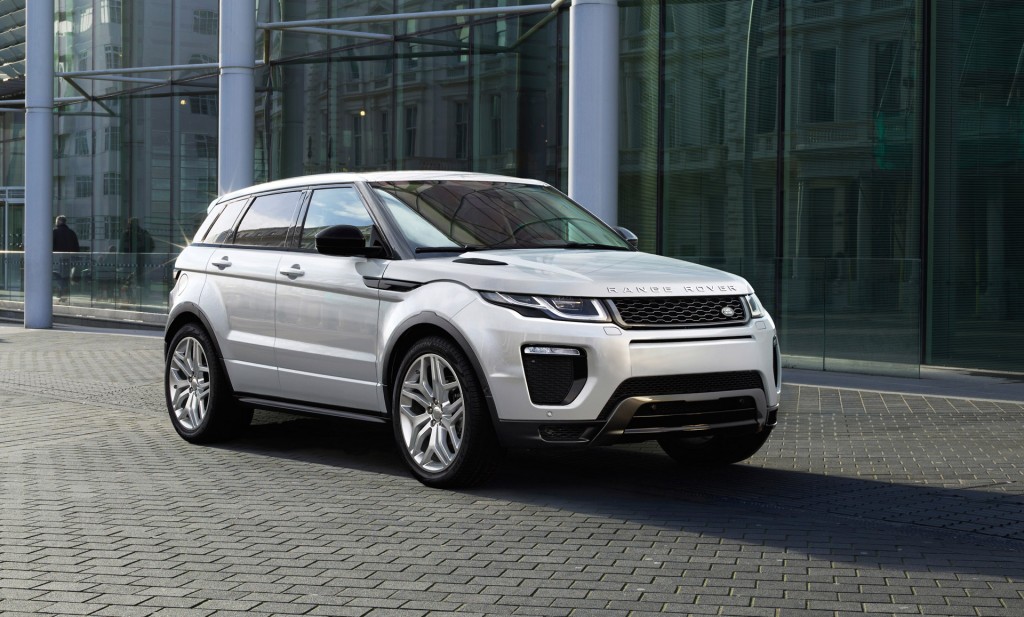 It is rare for a foreign firm to win a court case in China, though, especially one over copyright violations.

The X7 has been on sale since last year, but JLR has held off on legal action, in part because Chinese consumers react negatively to foreign firms taking their domestic companies to court.

If JLR wins, a flood of lawsuits from other European automakers over copycat designs in China could be inevitable.

Needless to say, automakers like Porsche, whose Macan was recently cloned by Zotye, are paying close attention.