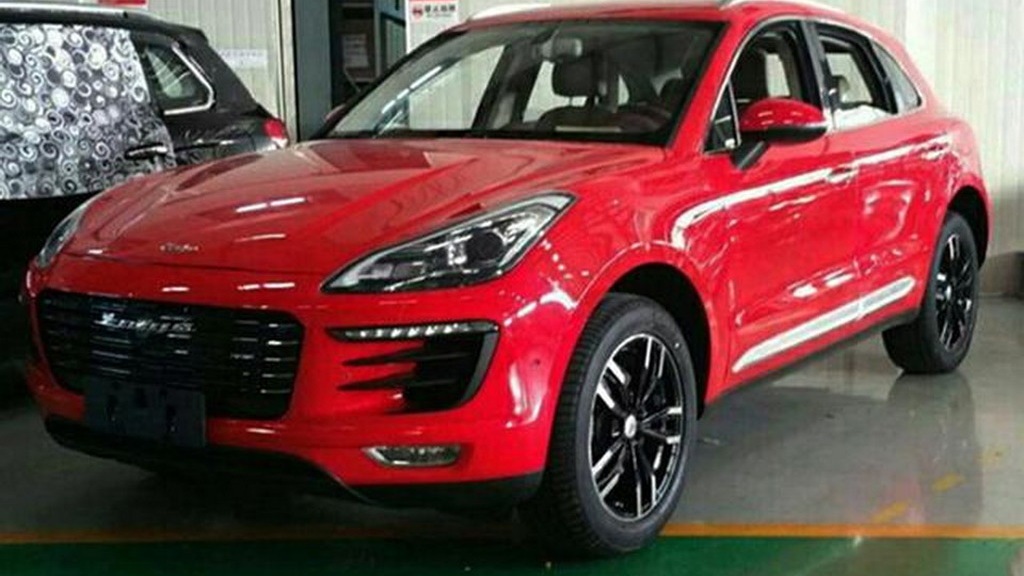 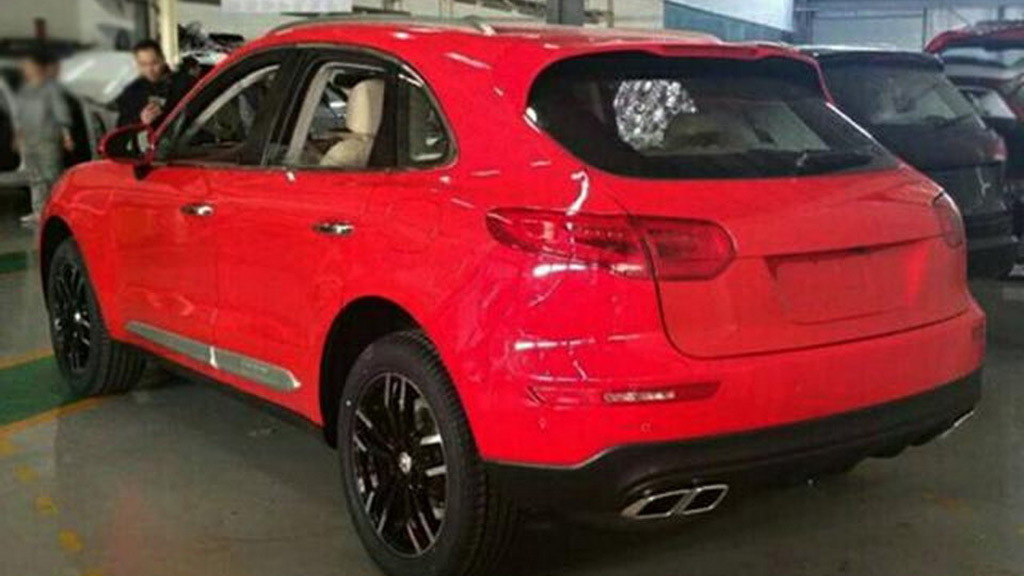 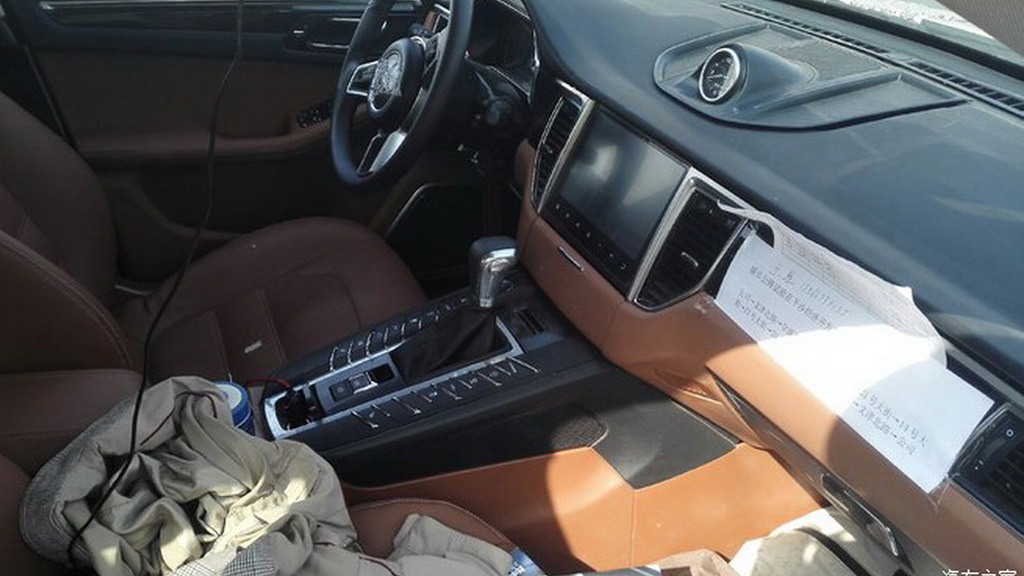 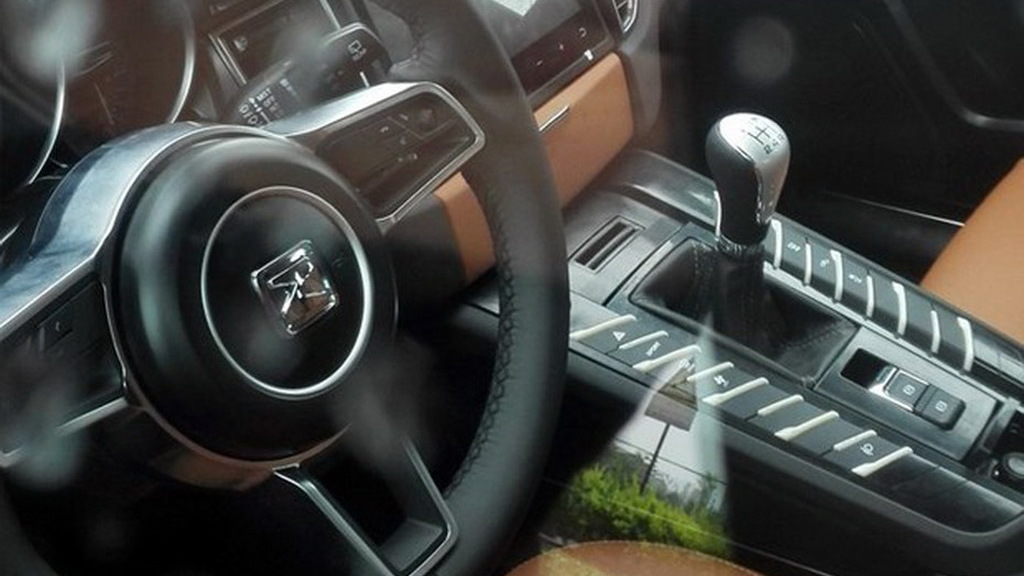 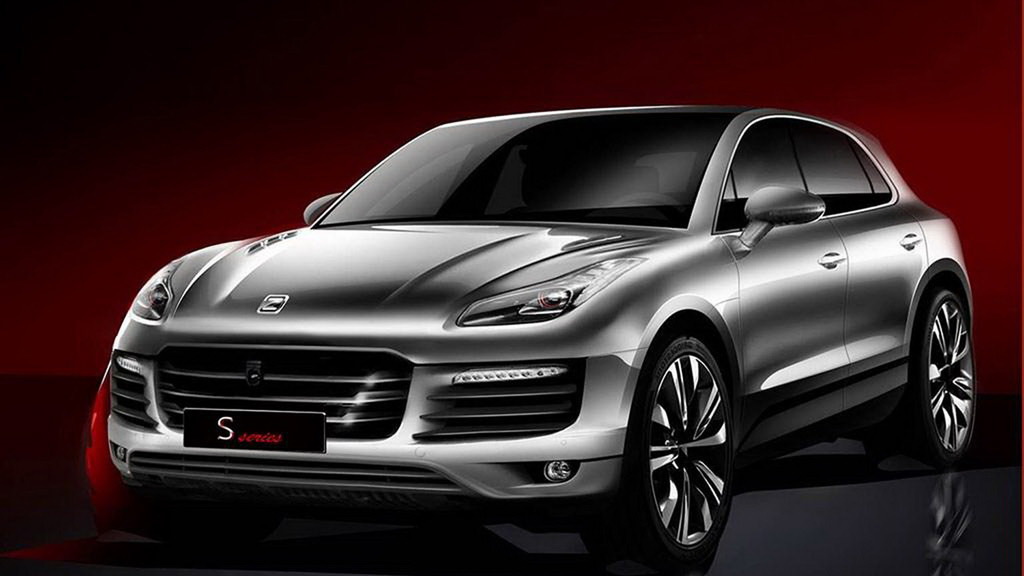 A Chinese firm has so closely copied a Porsche Macan that it takes an especially keen eye to spot how they differ.

Zotye Auto has developed a reputation for knocking off European crossovers and SUVs, but the company's new SR8 is undoubtedly its best effort yet. These latest photos, which follow up on some spy shots from last year, reveal the final SR8 (which has changed names from T700 over the last 12 months).

And that's not really a compliment, especially if you're Porsche. The Chinese knockoff market is largely unregulated, meaning the SR8 will be available for consumers aiming for the Porsche look without the Porsche price tag (or, presumably, Porsche performance). Although, who knows, maybe Zotye got the dynamics right. Doubt it. 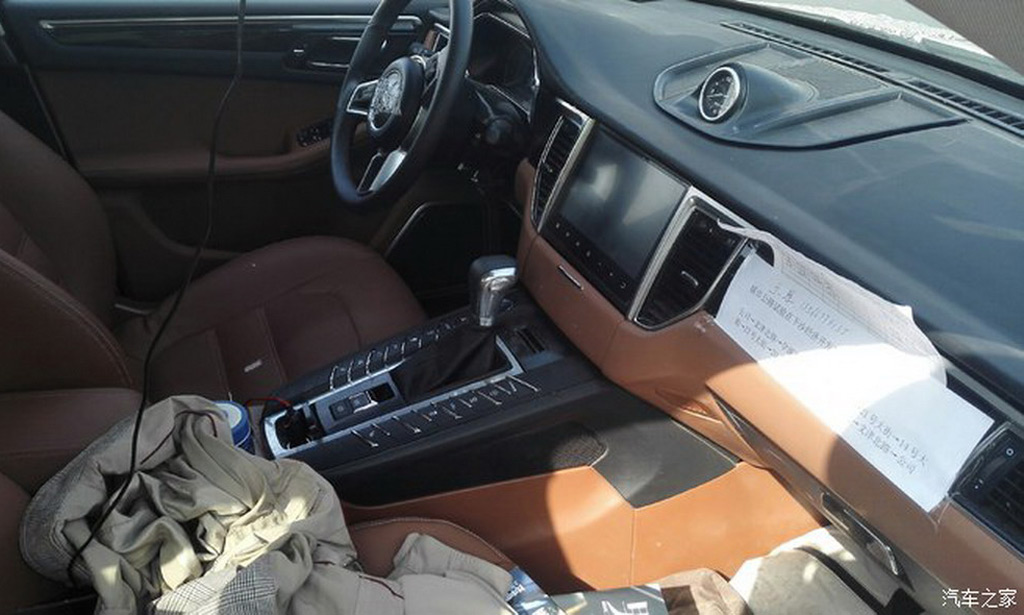 The SR8's detailing extends to its interior. The photos, more of which can be found on Carscoops, reveal buttons and switches that may as well share a part number with the bonafide Porsche units. Only the SR8's logo makes it clear at a quick glance that this isn't a legitimate Porsche.

A closer look indicates that the SR8 lacks the Macan's infotainment and climate controls, items that would have been harder to copy given the effort involved in cloning a full electronics system.

The SR8 is set to debut at the 2016 Beijing Motor Show later this month, so it will be interesting to see how much backlash there is from Porsche—and auto show attendants. For more coverage on the upcoming show, head to our dedicated hub.