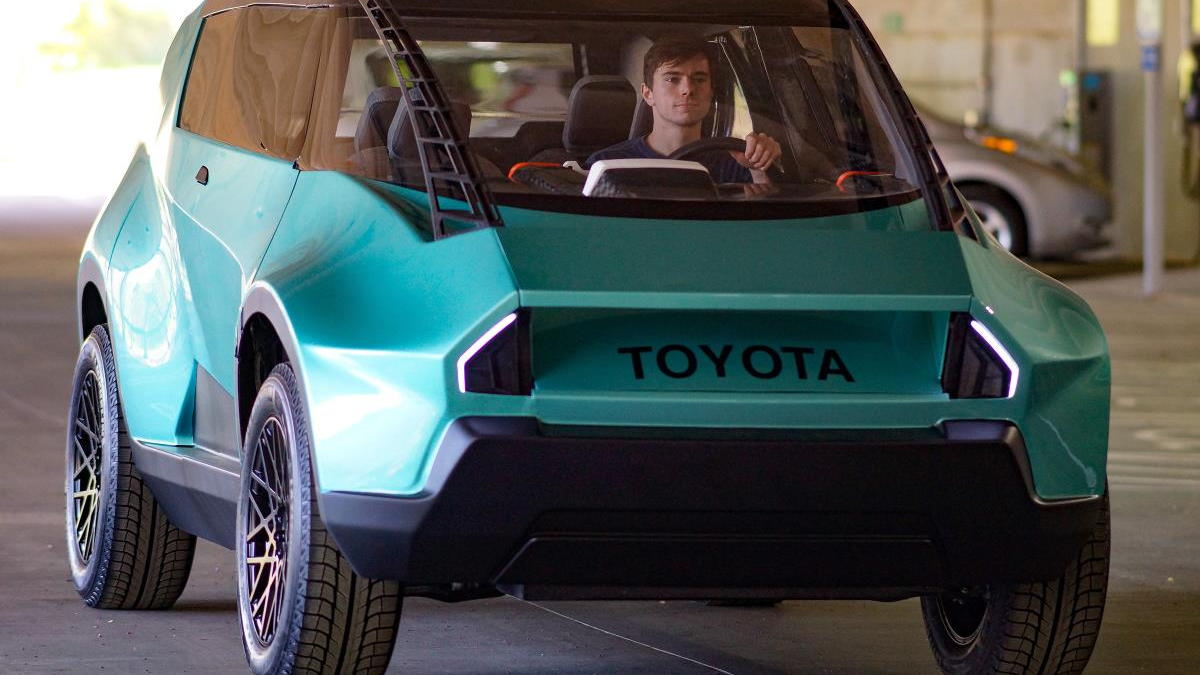 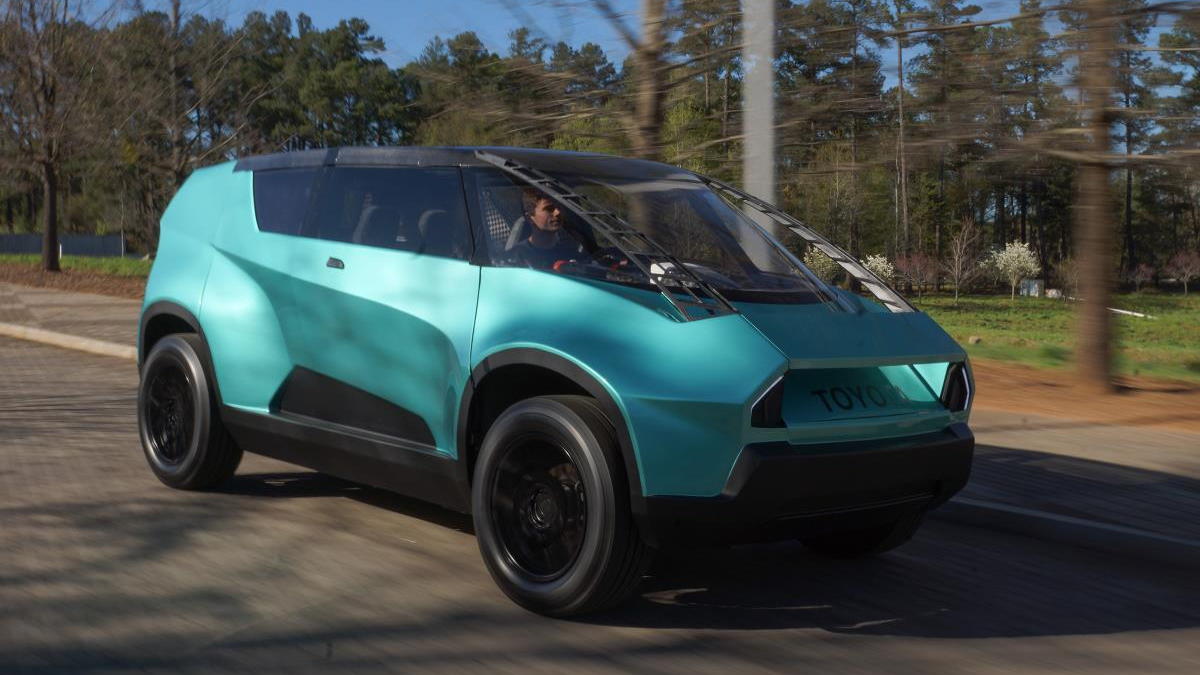 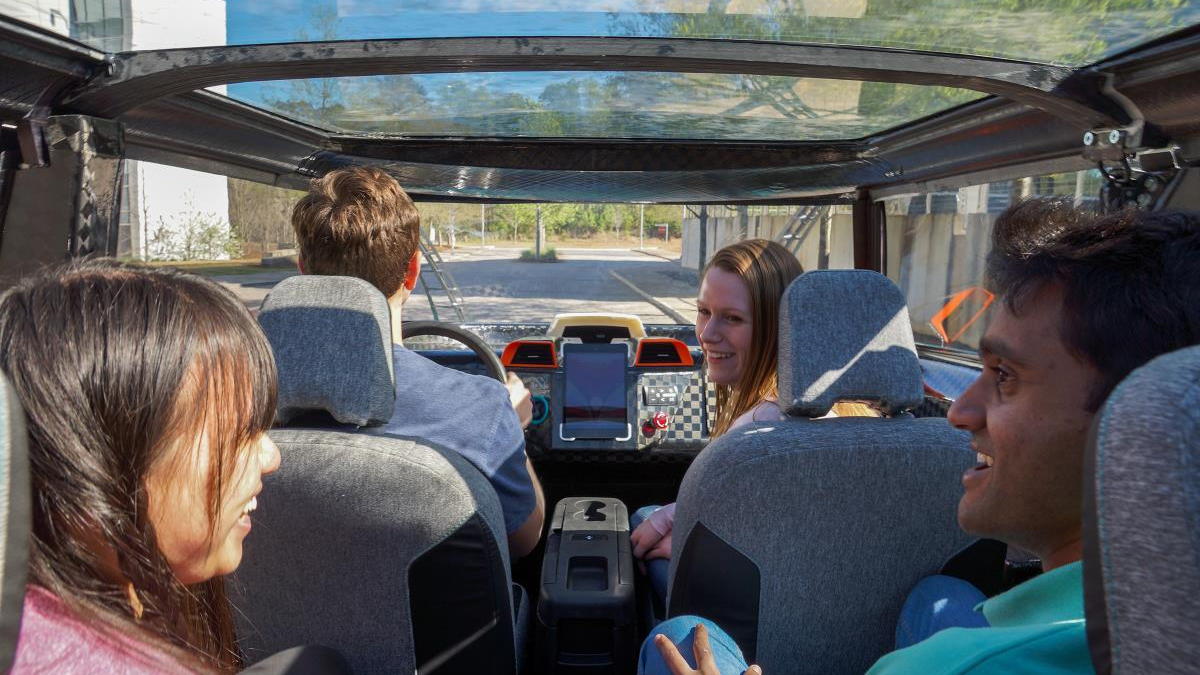 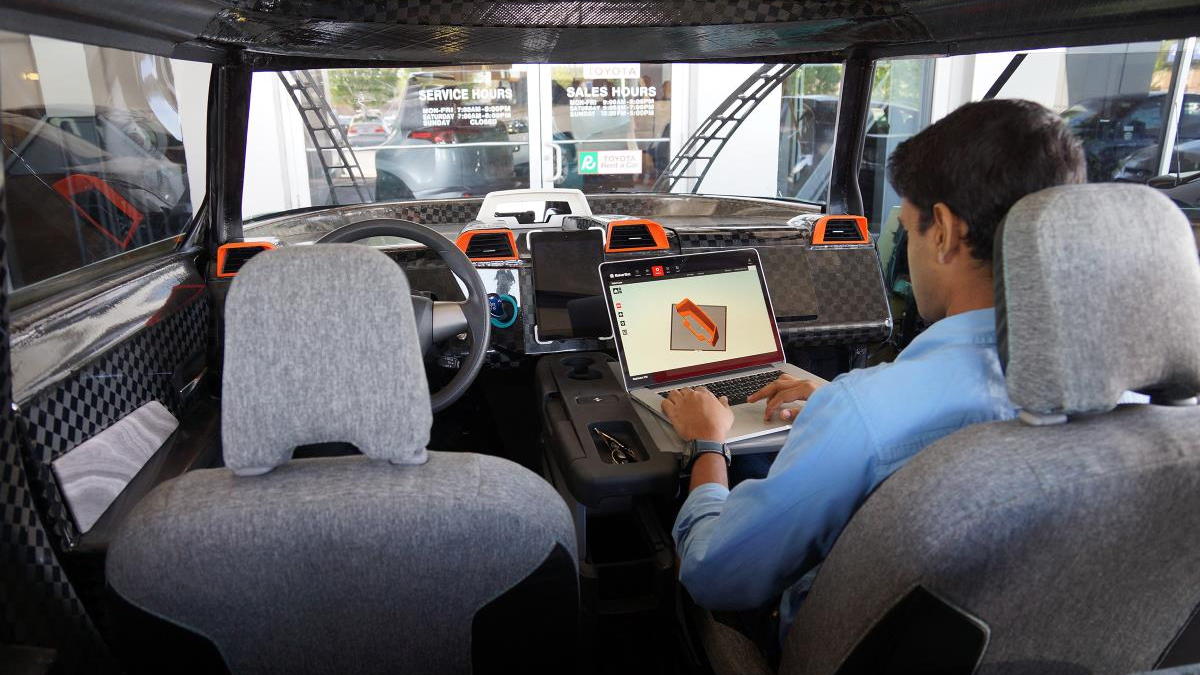 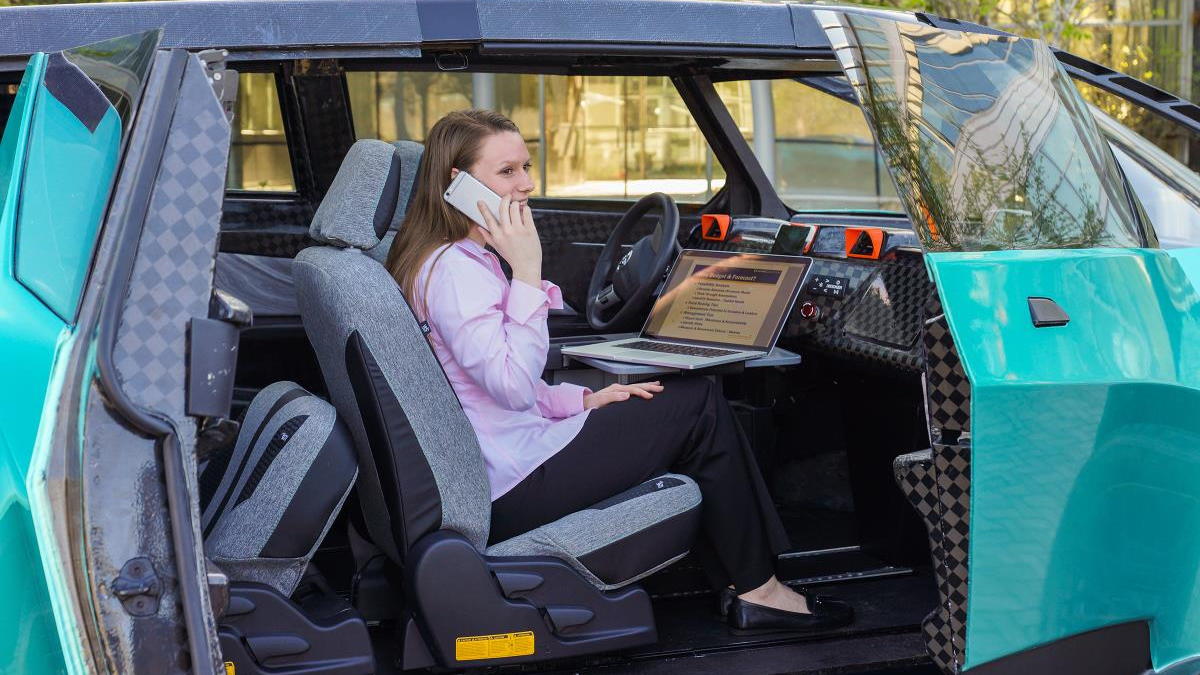 Students immersed in Clemson University's International Center for Automotive Research have partnered with Toyota to create a new concept car aimed at Gen-Z, an emerging market younger than Millennials.

The uBox Concept is designed to be both a recreation-friendly vehicle and a mobile office thanks to an interior Toyota describes as "versatile for various activities."

For instance, its seats are reconfigurable and are mounted on sliding tracks.

One of its more innovative features is a glass roof supported by composite carbon fiber rails bonded with aluminum. Toyota says that the concept features an industry-first manufacturing technique for those rails.

What powers it? Well, this concept is more about its utility than it is about showcasing its powertrain, but Toyota did confirm that the car utilizes an electric motor. However, unlike many current electric cars, it also contains a converter to power consumer electronics hooked up to its 110-volt sockets.

For now, Toyota says the uBox is merely an exercise with students enrolled in Clemson's research program.

The uBox is being displayed at the Society of Automotive Engineers World Congress and Exposition this week in Detroit.