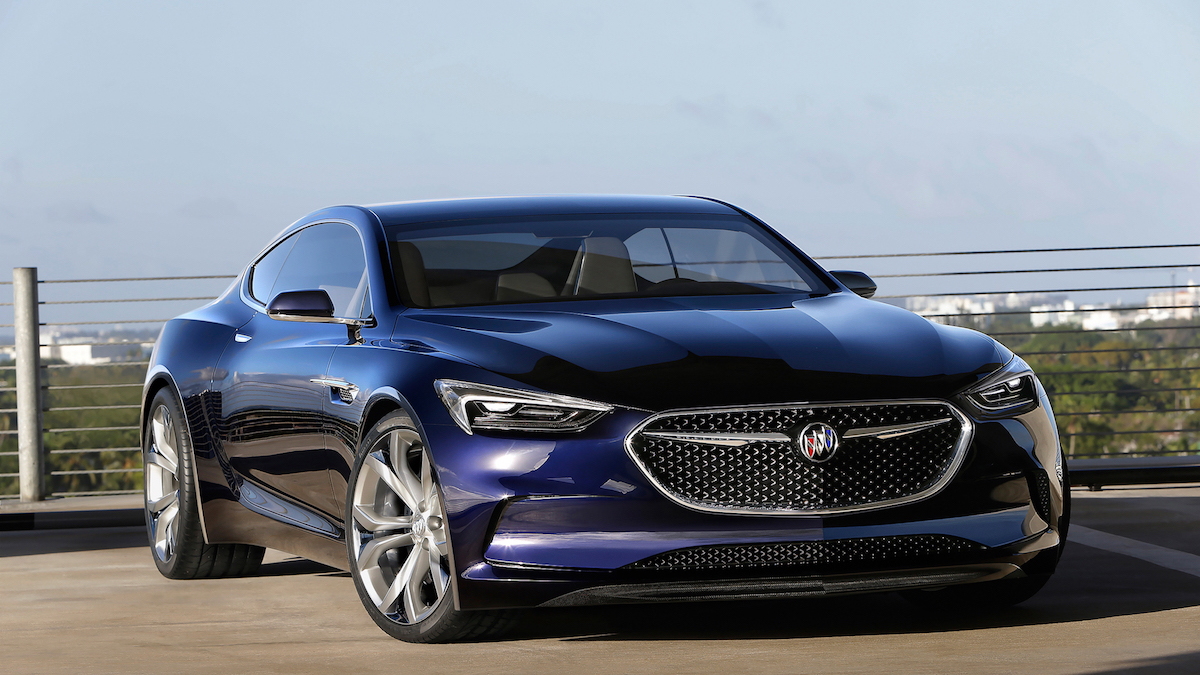 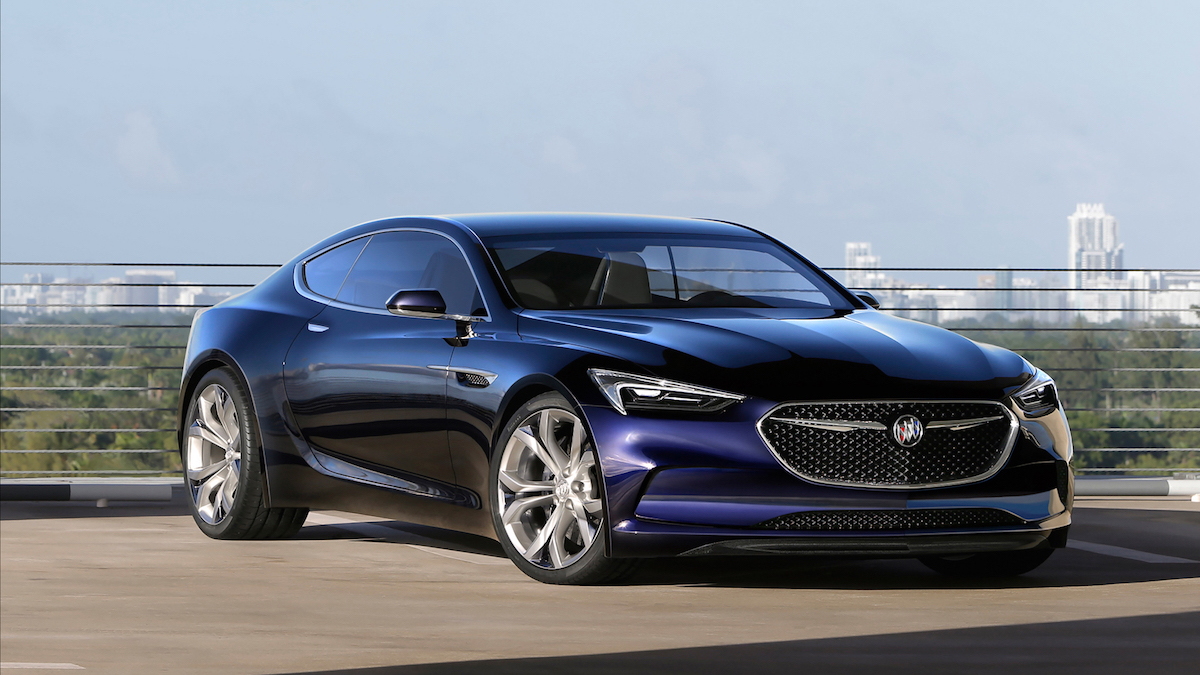 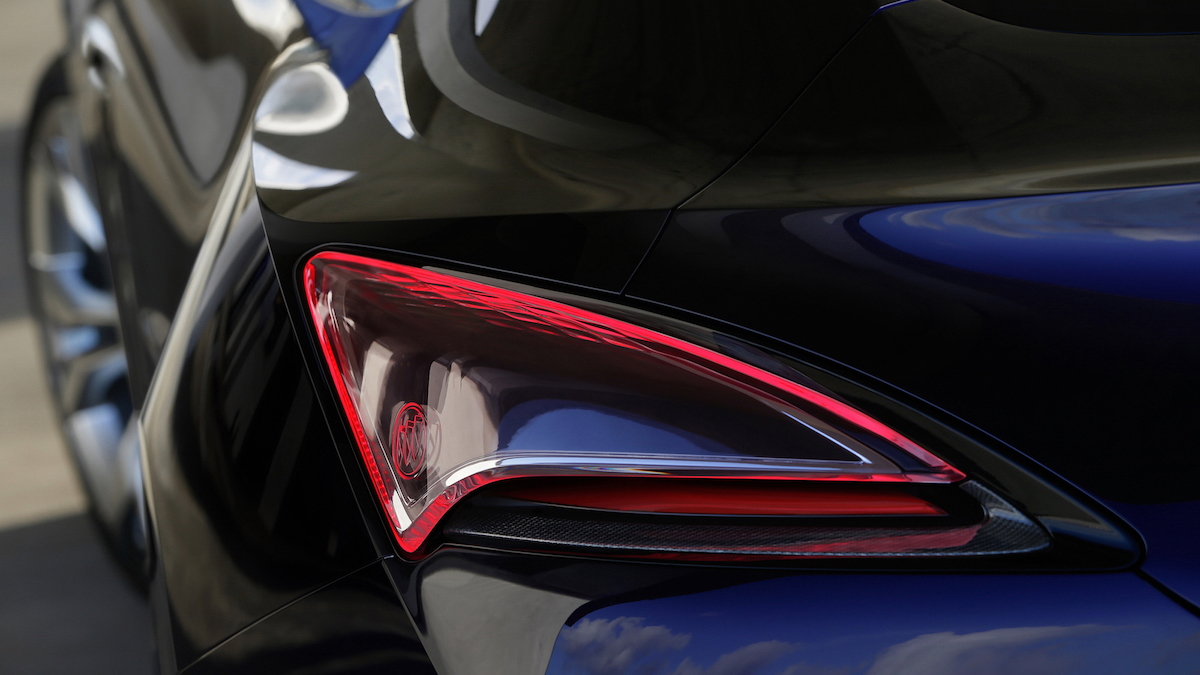 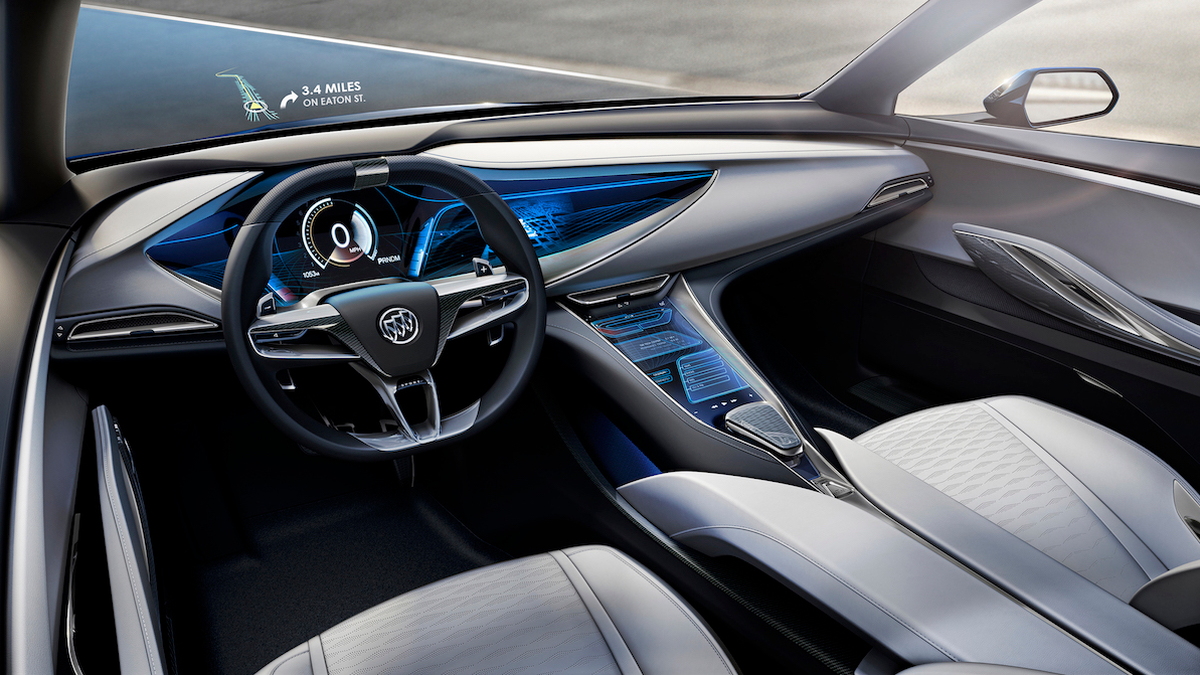 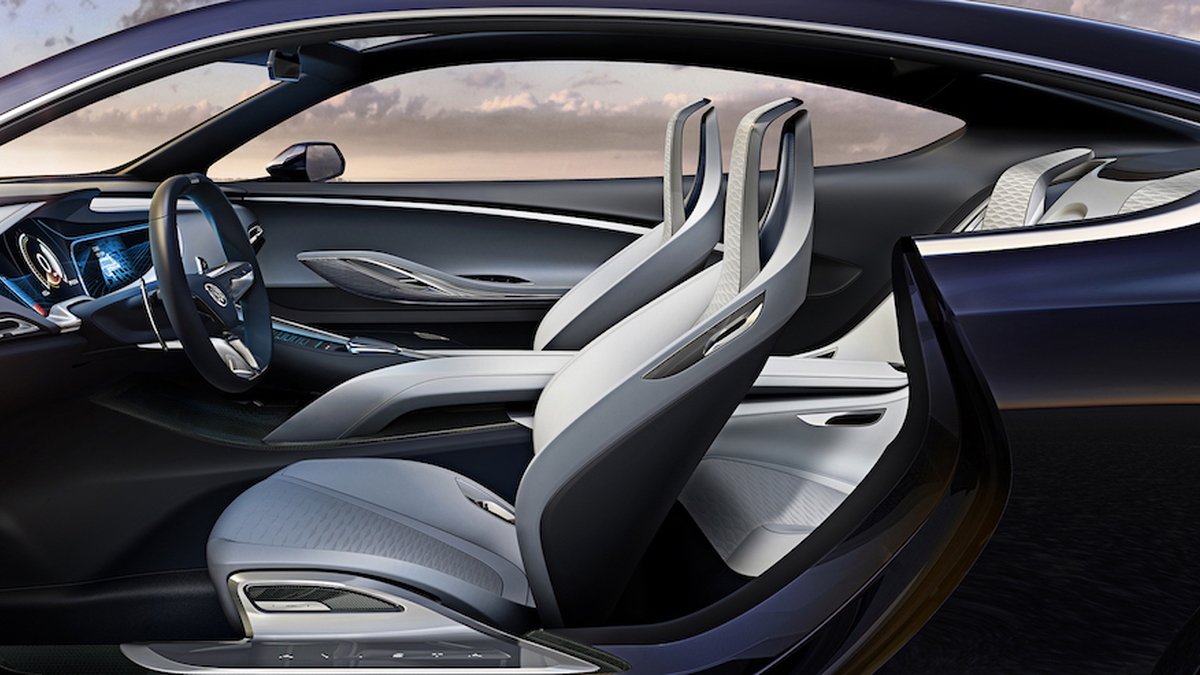 Buick's global brand chief Duncan Aldred told Automotive News that the Avista Concept is probably not right for the brand's biggest market, China, and that's a blow to those hoping for a production version of the sexy coupe in the United States.

In short, Buick says that Chinese consumers don't find the idea of a sporty coupe, or even a four-door version, appealing. With China's importance to Buick, the General Motors division appears to feel that its products need to be able to succeed in Shanghai more than they need to play in Peoria.

The Avista debuted on this year's Detroit Auto Show as a coupe, a body style that is in especially low demand in China where most automakers offer extended wheelbase versions of their sedans.

Buick floated a four-door version of the Avista, which Aldred told Automotive News "would look wonderful," but the company feels that it would not represent "a massive opportunity in China."

"Emotionally, you'd love to build it. I would buy one with my own money and put it in the garage," Aldred told the trade journal. "The trouble is, I'm never looking at only one project. I'm always looking at several. I've got to weigh the pros and cons of each. There are some strong contenders in that consideration."

Aldred said that didn't mean the car would be a money loser, and that leaves hope for a production version. If it could break even, or even lose just a little money, the halo effect it would have on the brand is undeniable, especially given how important it is for Buick to develop a hipper image and attract younger buyers. However, China's tastes certainly don't help.

But Buick hasn't given up on China yet. Buick is bringing the Avista to the Beijing Auto Show at the end of the month. China may not be high on coupes, but Buick is interested in seeing if that attitude changes when consumers see the car in person.

The Avista isn't the only Buick concept fans have hoped for in recent years. Aldred previously confirmed that the Avenir show car is not headed to production any time soon.