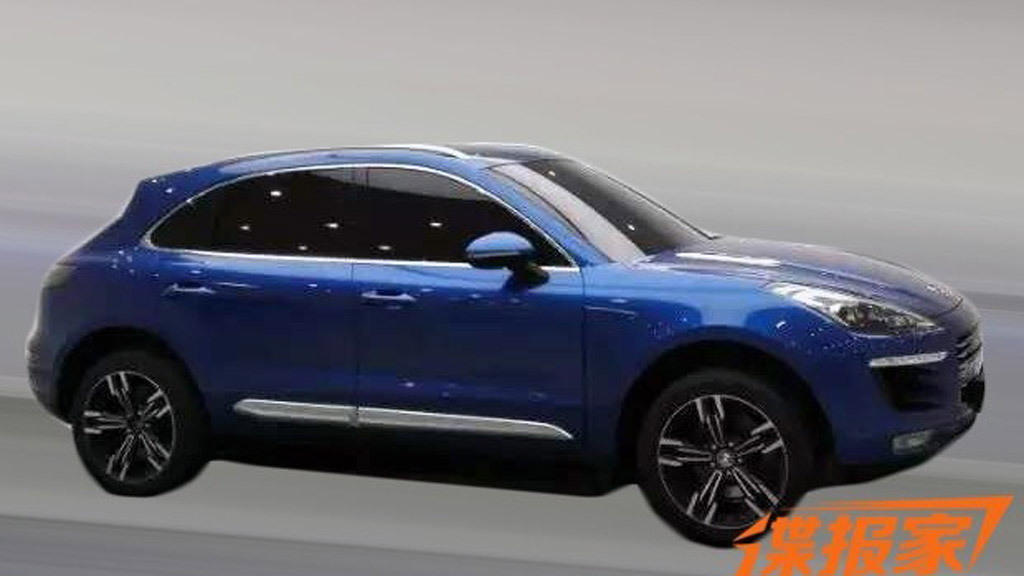 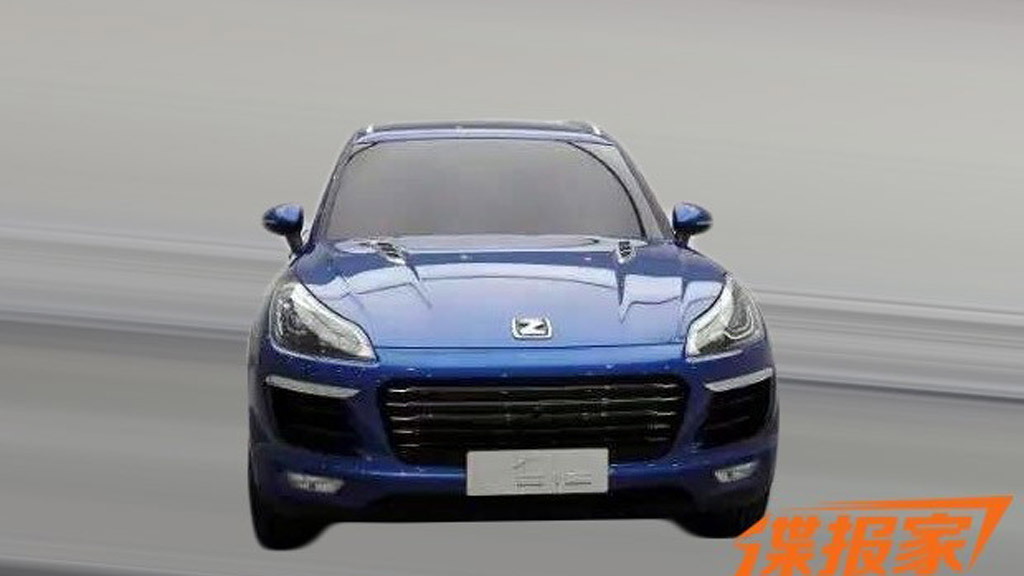 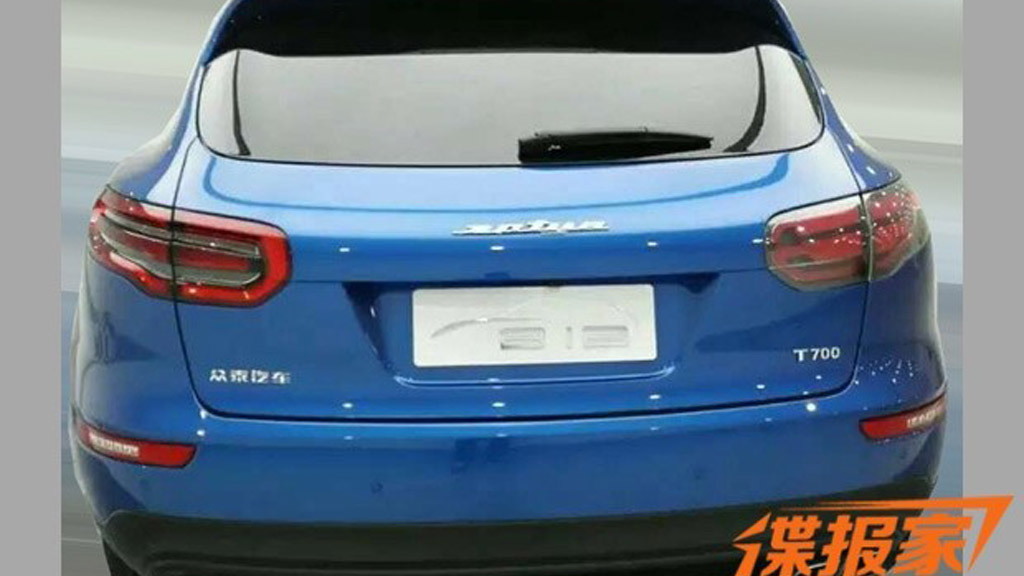 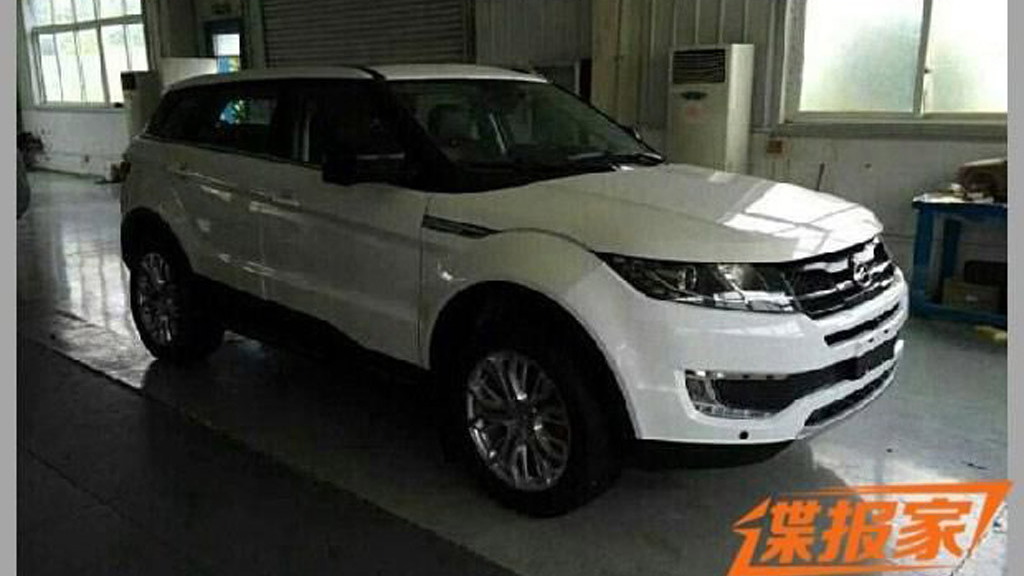 Chinese automakers are notorious for copying the designs of more established firms, and though there have been significant gains made in the areas of quality and unique design in China's nascent auto industry in recent years there are still a number of firms whose design teams appear to have a severe lack of imagination.

Case in point is Zotye Auto, which is getting ready to launch a new crossover called the T700 that looks almost exactly like a Porsche Macan. Of course, Zotye is not alone as you’ll see below. Here we have an obvious Range Rover Evoque copy that hails from a company called Landwind. Both vehicles were featured on Chinese website Autohome.

Given the impressive performance of vehicles like the Macan and Range Rover Evoque in the showroom, it’s clear what the thinking is in the headquarters of firms like Zotye and Landwind. And Zotye is no stranger to cloning cars as its previous T600 model was heavily copied from the Volkswagen Tiguan.

Furthermore, Zotye, which was only established in 2005, also goes as far as to purchase existing tooling from other automakrs. For example, it previously purchased tooling from Daihatsu for the Terios compact crossover, rebranding the vehicle a 2008 under its brand. Zotye is also known for buying up fellow Chinese automakers, one of which was Jinguan Auto.