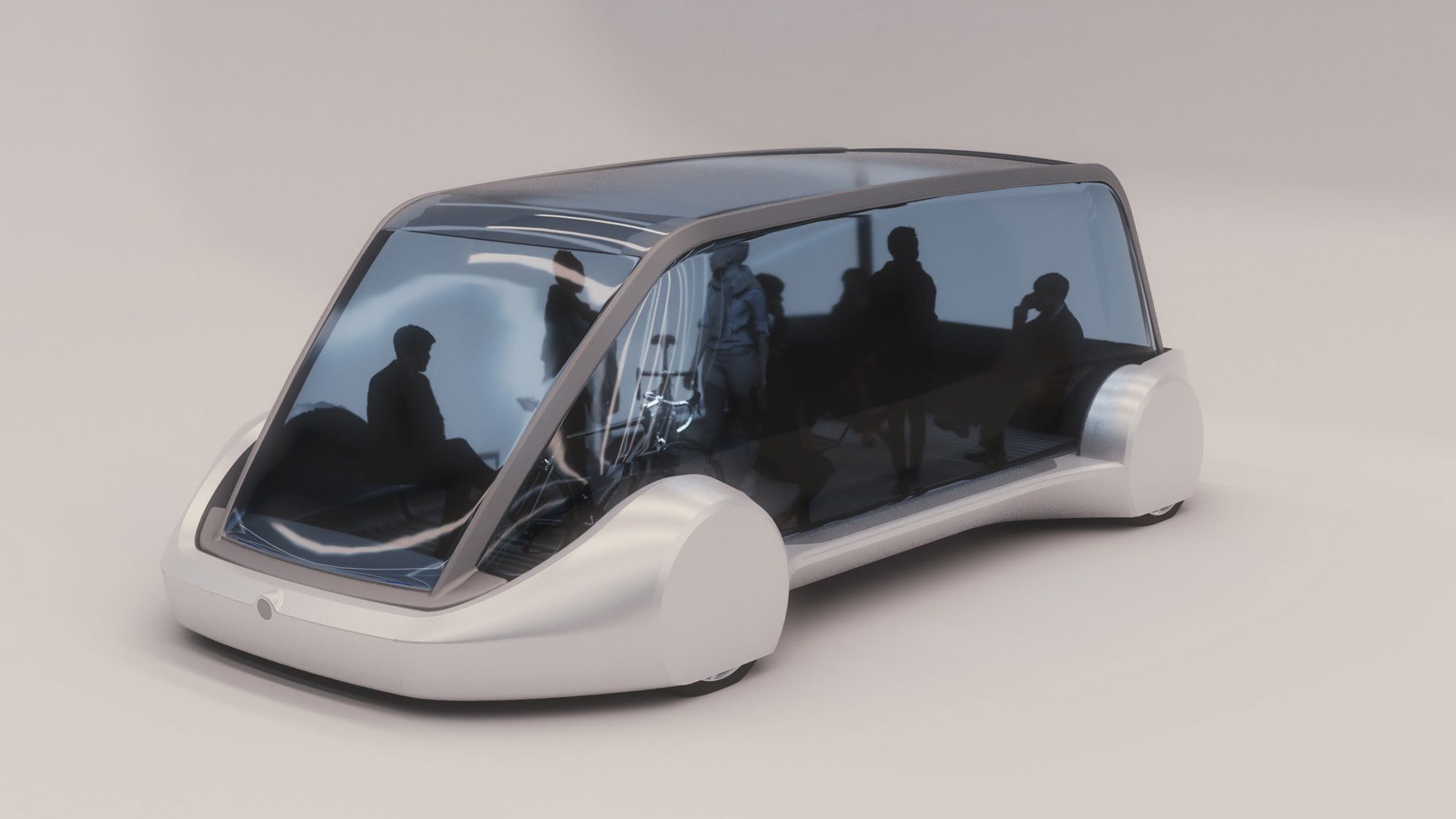 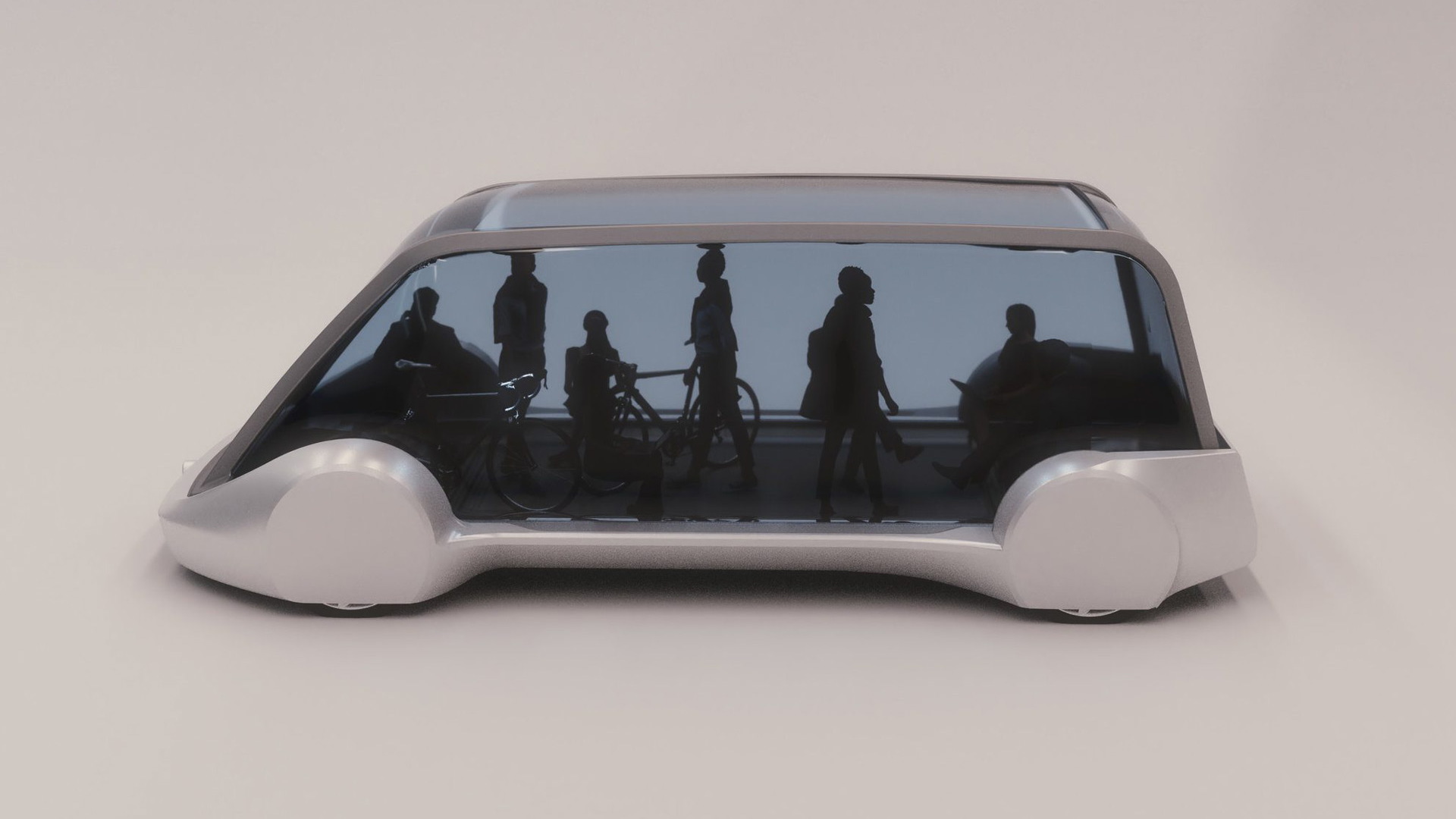 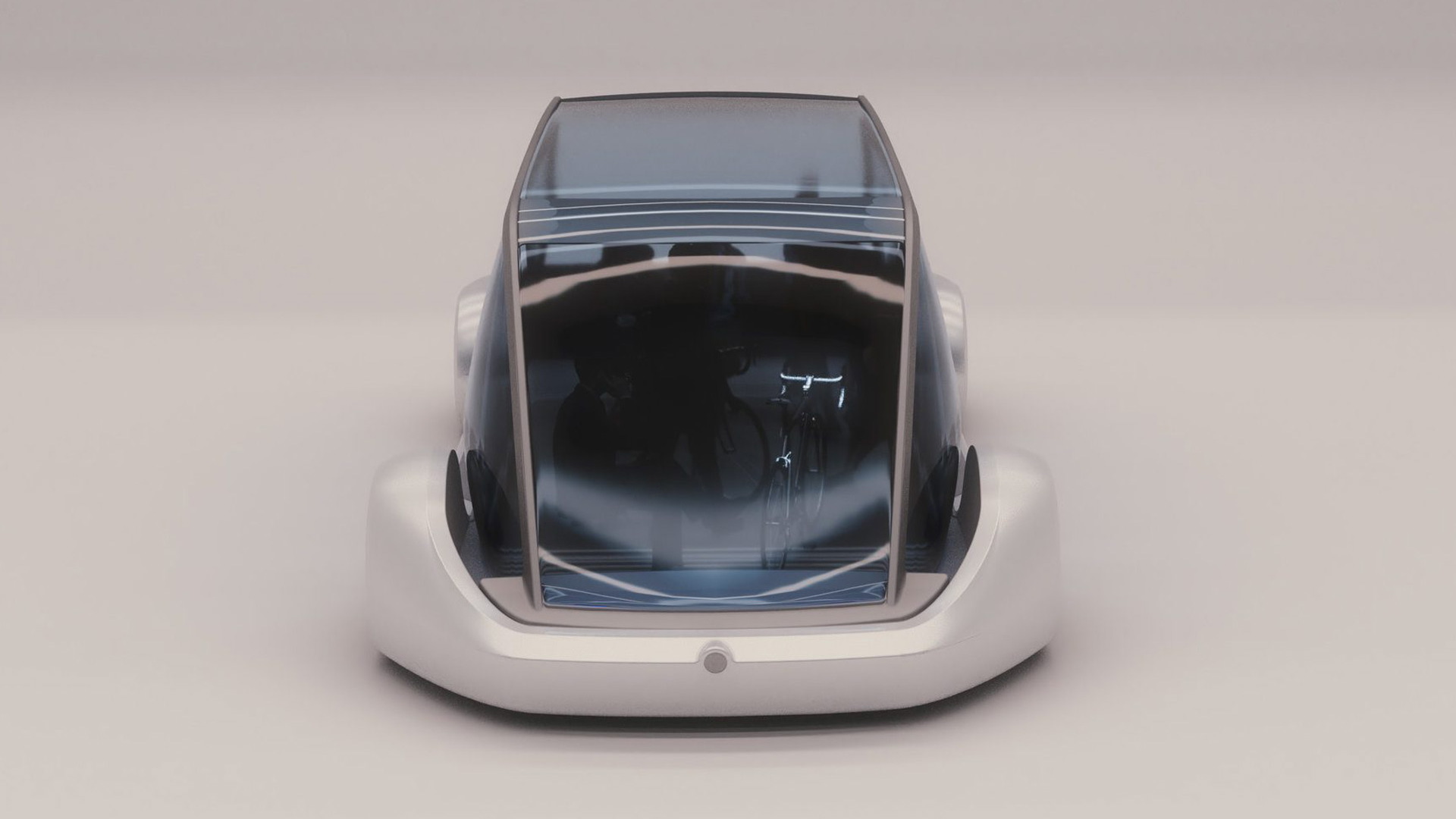 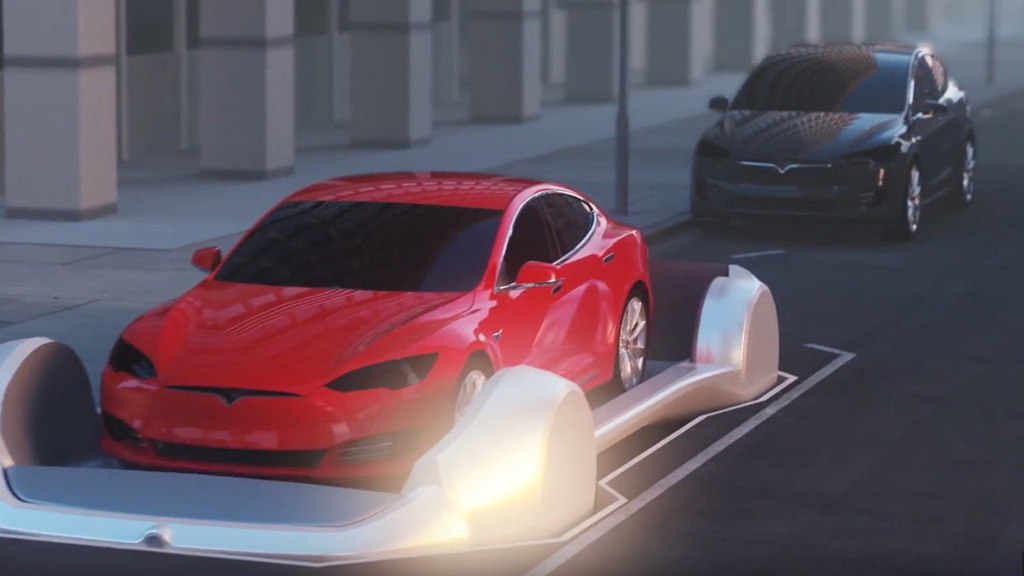 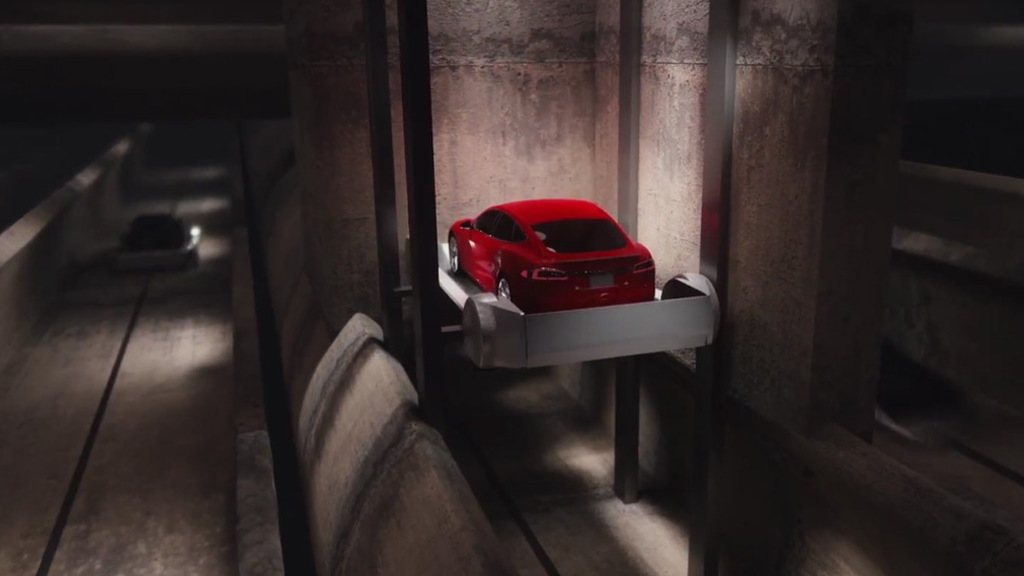 Elon Musk early last year announced plans for the new venture The Boring Company that would look to create tunnels under congested cities through which cars could be transported riding on electric-powered, high-speed sleds.

But Musk took to Twitter on Friday to announce that The Boring Company, as well as a Hyperloop venture the Tesla CEO is also planning, will prioritize pedestrians and cyclists over cars.

Will still transport cars, but only after all personalized mass transit needs are met. It’s a matter of courtesy & fairness. If someone can’t afford a car, they should go first.

Musk in a separate tweet Friday said the change from cars to public shuttles was made out of “courtesy” and “fairness,” explaining that The Boring Company would aim to initially provide transport for those who may not be able to afford a car. The plan is still to enable cars to travel in the tunnels eventually, Musk also said in the tweet.

He also posted a video that demonstrated how a shuttle could be transported via one of The Boring Company's sleds. A previous video demonstrated a Tesla Model S being transported.

As the new video demonstrates, The Boring Company would rely on a small stations about the size of a single parking space where one of the company's shuttles could enter or exit the tunnel. In a separate tweet on Friday, Musk said thousands of the stations could follow the layout of The Boring Company's tunnels.

Better video coming soon, but it would look a bit like this: pic.twitter.com/C0iJPi8b4U

The Boring Company is still testing a prototype setup located near the headquarters of SpaceX, another of Musk's ventures. The company last December released a map showing its first proposed network of tunnels running under the greater Los Angeles area.

How effective might the solution be? Musk has previously said a trip from the Westwood suburbs to LAX would take roughly five minutes, as opposed to the hour it currently takes during peak traffic times. Before construction of any new tunnels can begin, however, The Boring Company will need to prove that the concept is both technologically and commercially viable. It will also need to receive government approval to start tunneling under L.A.