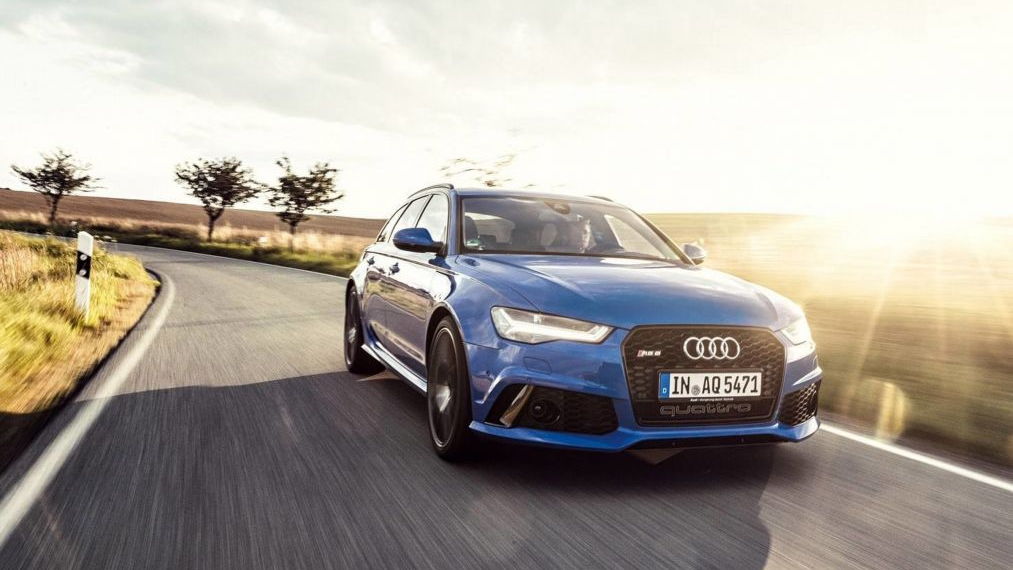 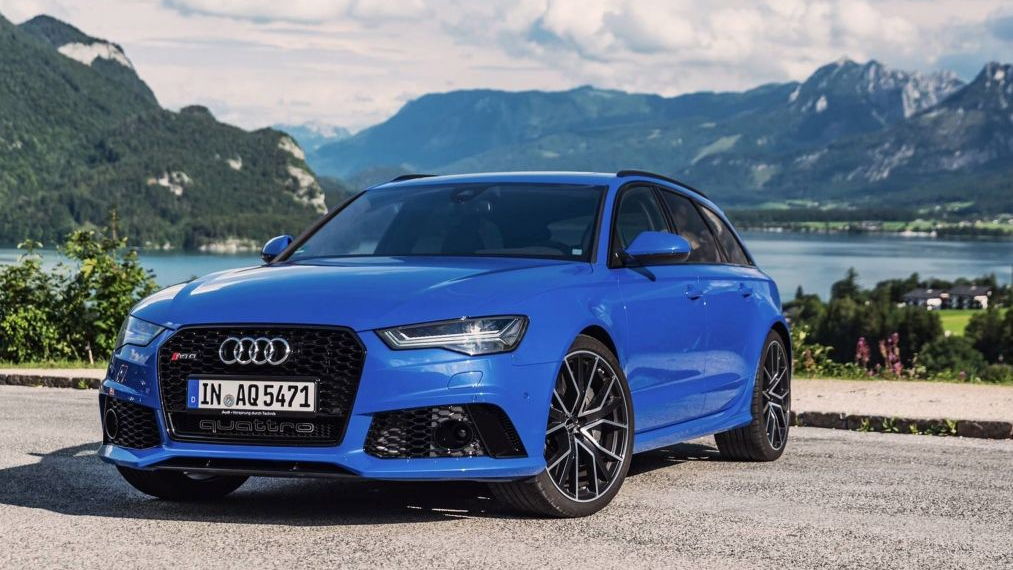 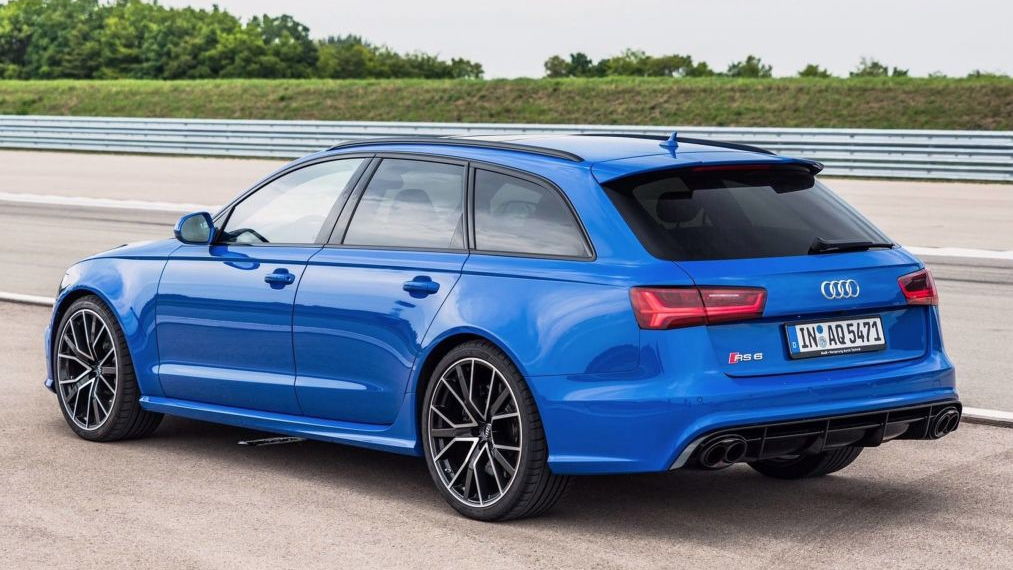 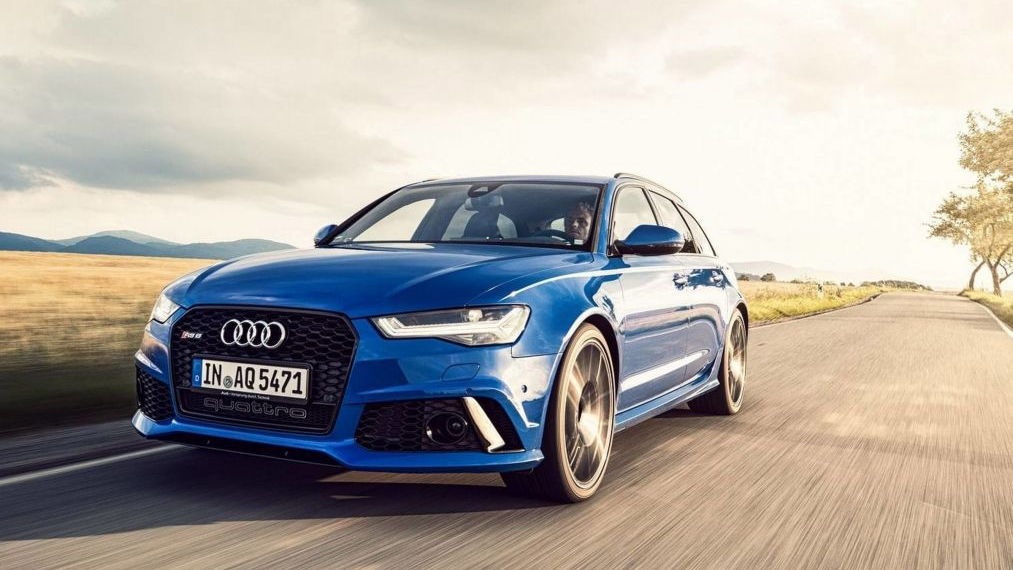 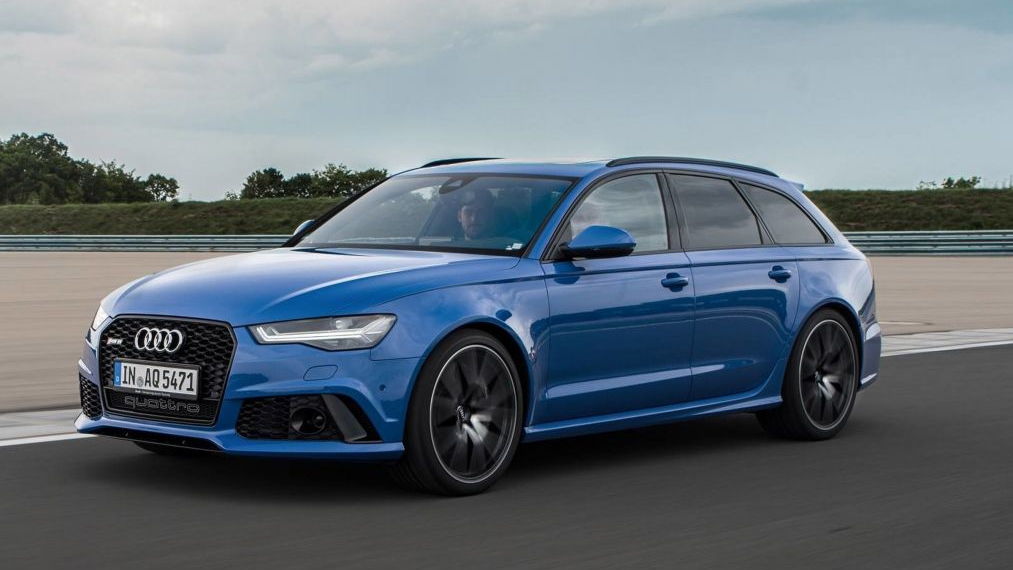 Of all the great pieces of forbidden automotive fruit, the Audi RS 6 Avant sits at the top of my own personal want list. Audi loves fast wagons, and the RS 6 is king of them all. Now there's a brand-new top-spec version set to roll out before a new A6 arrives for 2019.

Audi has teamed up with one of its race teams, Abt Sportline, to produce a low-volume 700-horsepower RS 6 Avant. And no, this one isn't coming here either.

Abt Sportline is the race team handling the electrified effort of Audi motorsport. It keeps the Formula E cars moving. In a bit of a change of pace, Abt has applied its technical know-how to turning out a massively powerful version of an already exhilarating machine.

Under the hood is a 4.0-liter twin-turbocharged V-8 engine. Thanks to revised ECU programming, there's 695 crank horsepower and 649 pound-feet of torque at the ready, up on the RS 6 Avant Performance model's 605 hp and 553 lb-ft. The speed limiter has also been lifted, so the top mark is now 199 mph. In order to slow the longroof down, carbon-ceramic brakes have been fitted as standard kit.

On the inside, Abt and Audi have settled on a blue and gray color scheme. It pairs quite will with the Nogaro Blue paint found on the body. In fact, that color is important here as it pays homage to the original RS 2 wagon that wore the same paint. Thus the car has been christened the Audi RS 6 Avant Nogaro Edition.

Audi did the same thing with an RS 4 Avant four years ago to celebrate the 20th anniversary of the RS 2.

Just 150 examples of the new RS 6 Avant Nogaro Edition will be built. Each sits with an asking price of over $170,000. But don't ready your wallet yet if you're sitting stateside. We don't get the regular RS 6 Avant, so we're definitely not getting the most powerful version ever built. In fact, they're all reserved for the German market.