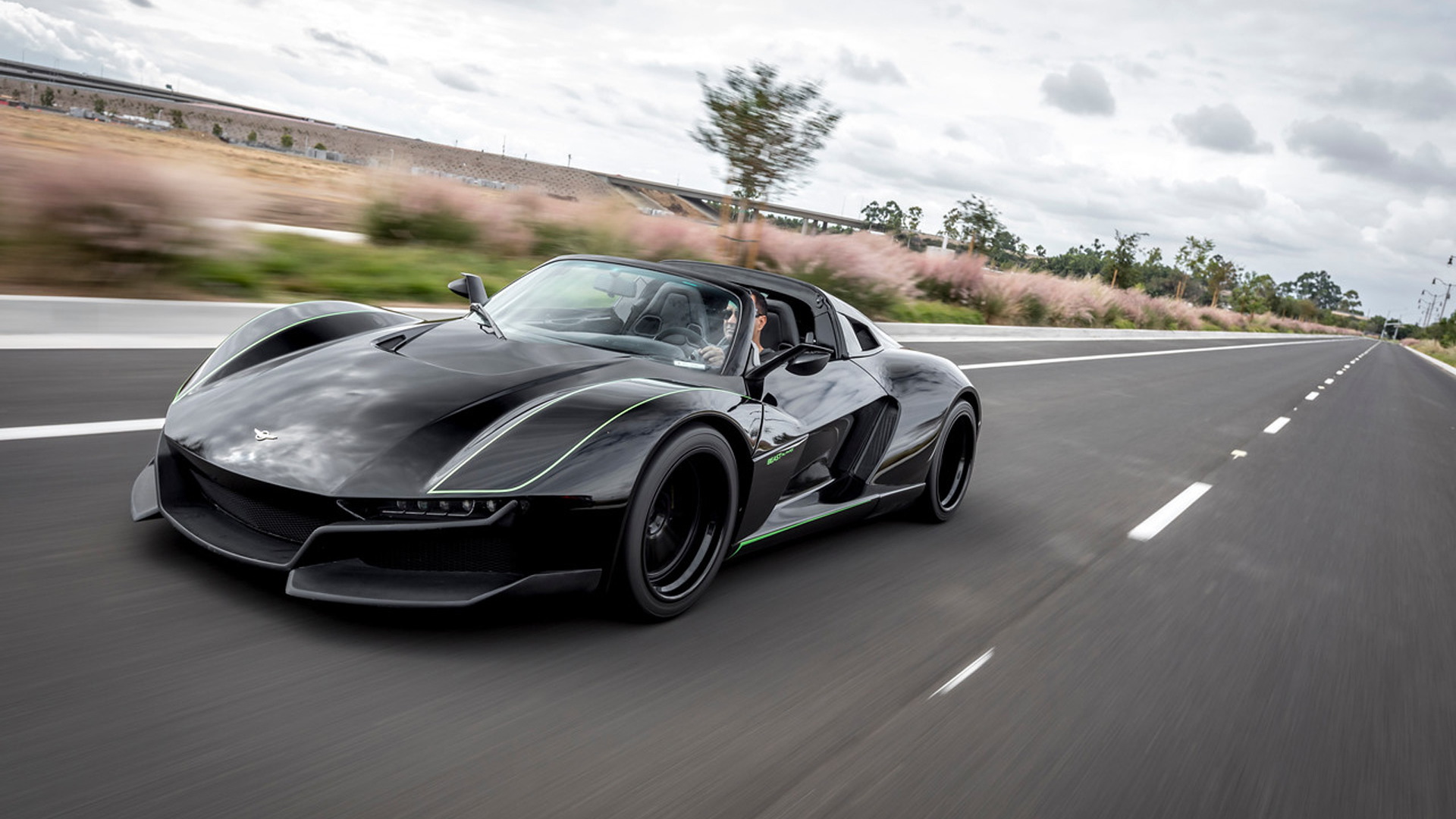 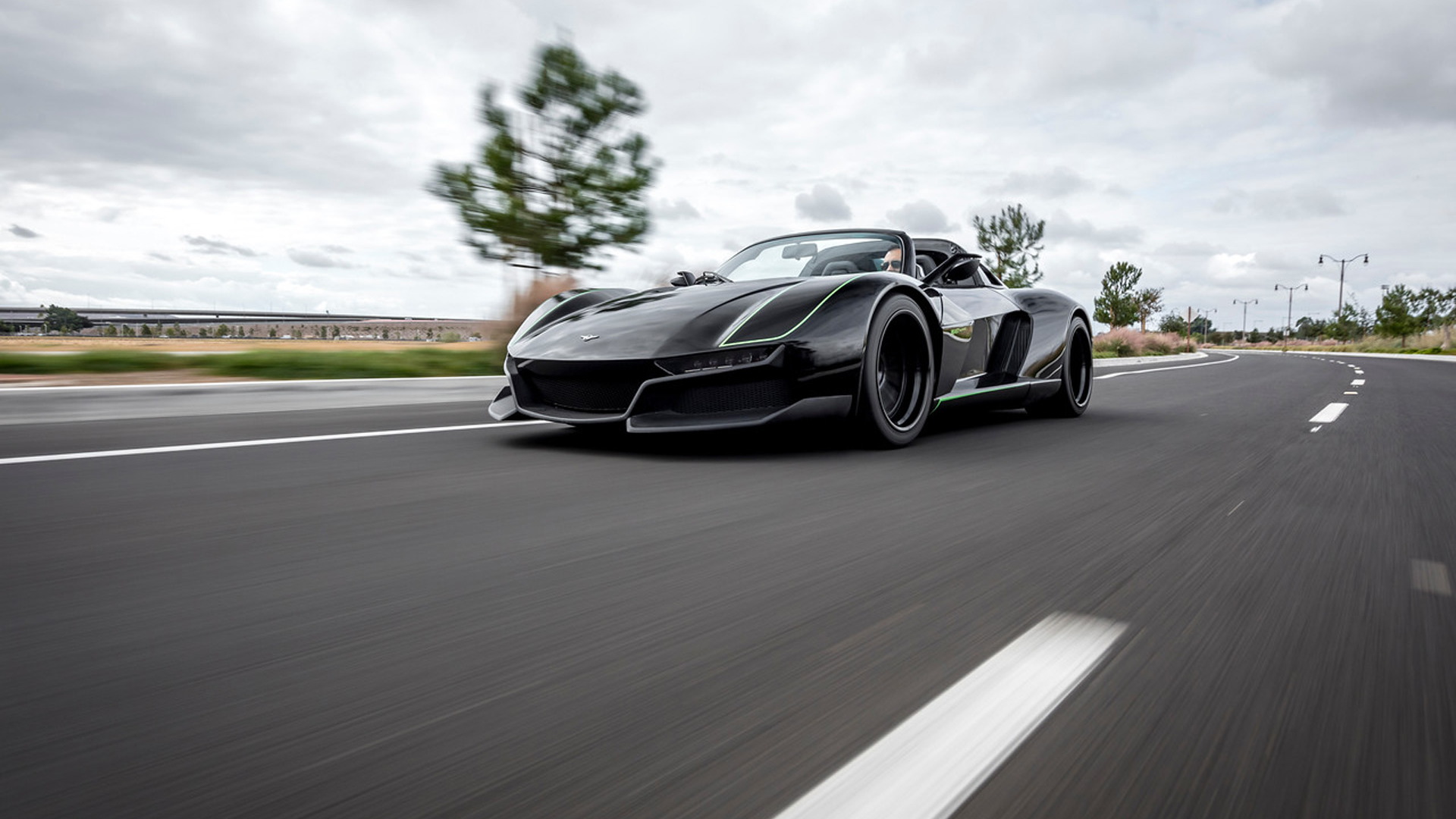 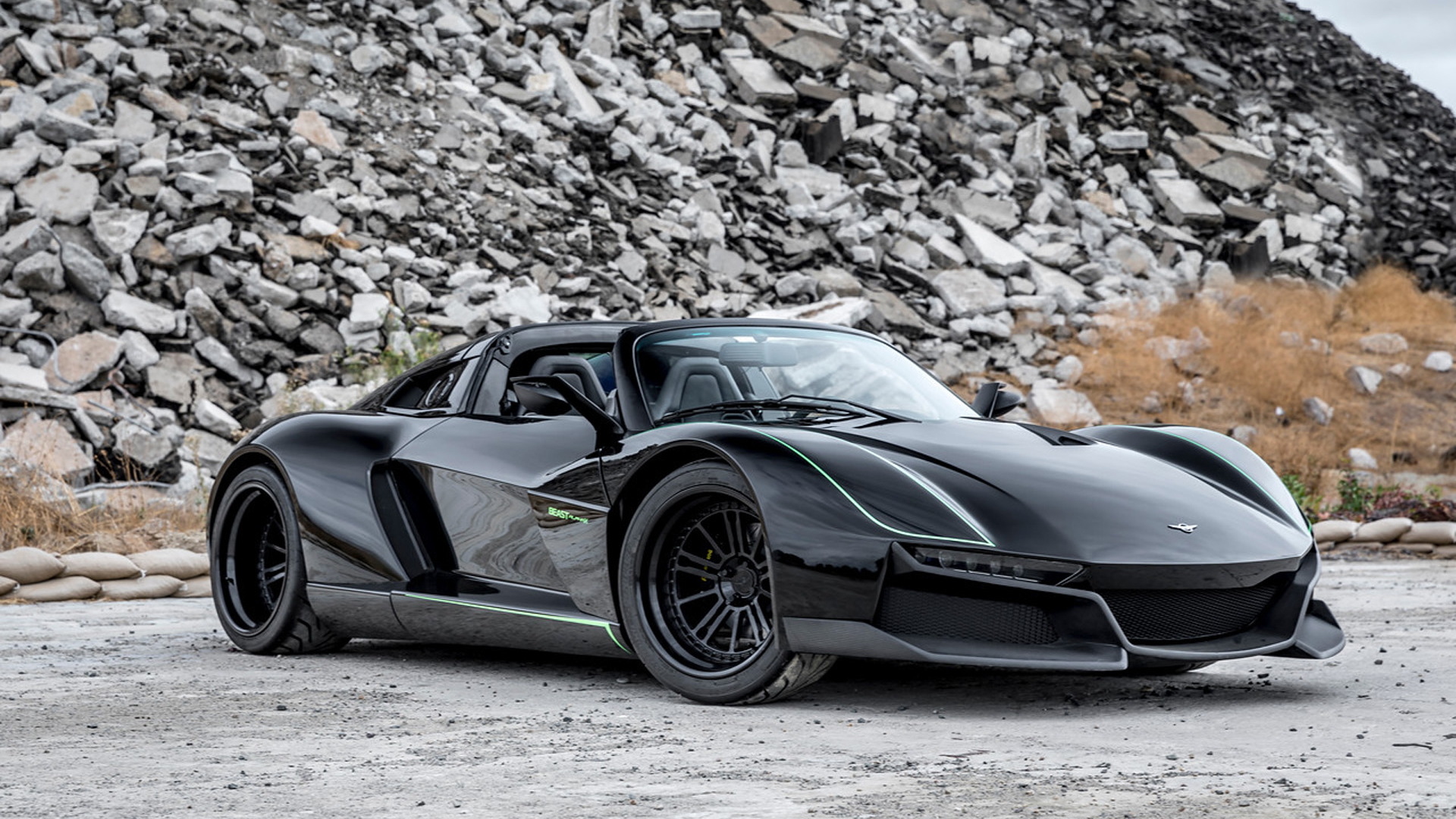 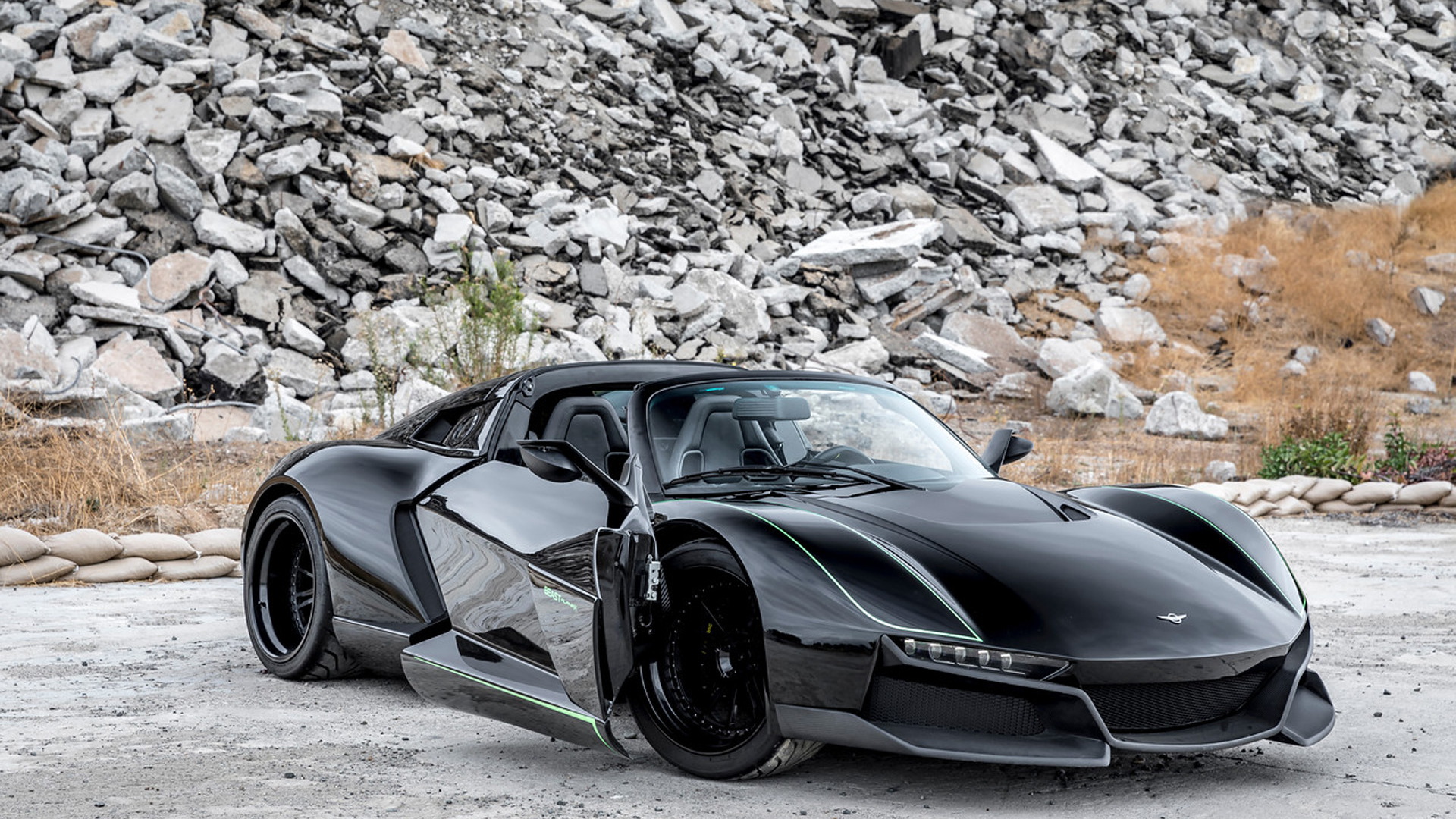 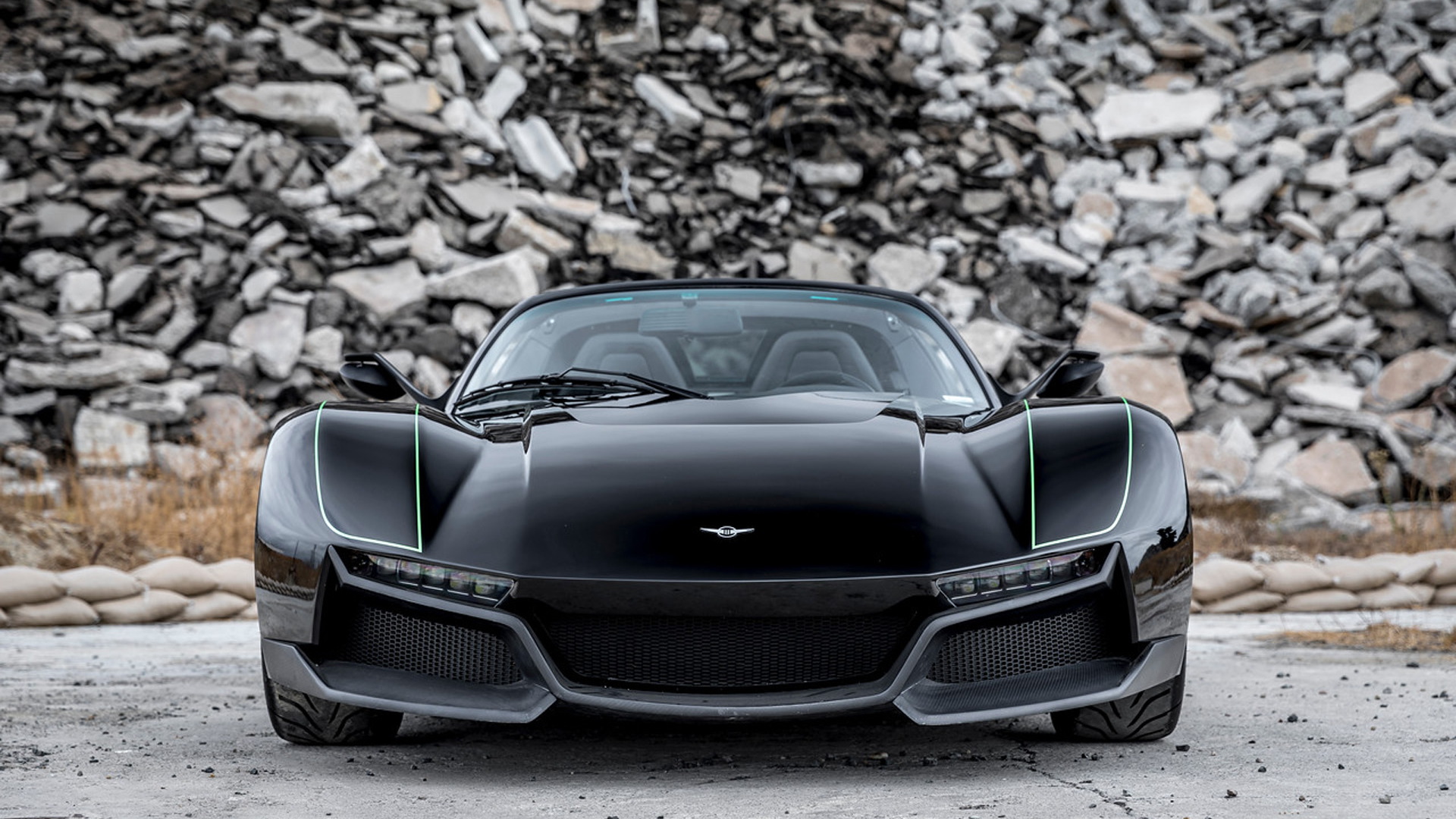 California's Rezvani is back with another crazy creation from its Beast line of sports cars. The latest is a 700-horsepower version of the Beast Alpha that appropriately is dubbed the Beast Alpha X Blackbird.

The Beast Alpha cars are based on Lotus Elise chassis, instead of Ariel Atom chassis like Rezvani's original Beast speedster, and they all sport an aggressive body designed by the talented Samir Sadikhov. That body happens to be made from carbon fiber, by the way.

The first Beast Alpha came with 500 horsepower but in 2017 Rezvani added a—slightly—tamer version with 400 hp. In the Beast Alpha X Blackbird you're looking at a full 700 hp, and this is in a car that weighs only 2,150 pounds. The result is that the spritely sports car will sprint to 60 mph from rest in only 2.9 seconds.

Power comes from a turbocharged 2.5-liter inline-4 developed with top engine builder Cosworth. Rezvani builds the engine from the ground up using Carillo racing forged pistons, rods, cams, valve, springs and a Cosworth ECU. The unit is mounted behind the cabin and spins the rear wheels via a standard 6-speed manual. A sequential transmission is offered as an option.

Despite the lightweight ethos, there is still some comfort features in the cabin. The list includes air conditioning, power windows, and power locks. Infotainment is handled by Apple CarPlay and Android Auto smartphone integration.