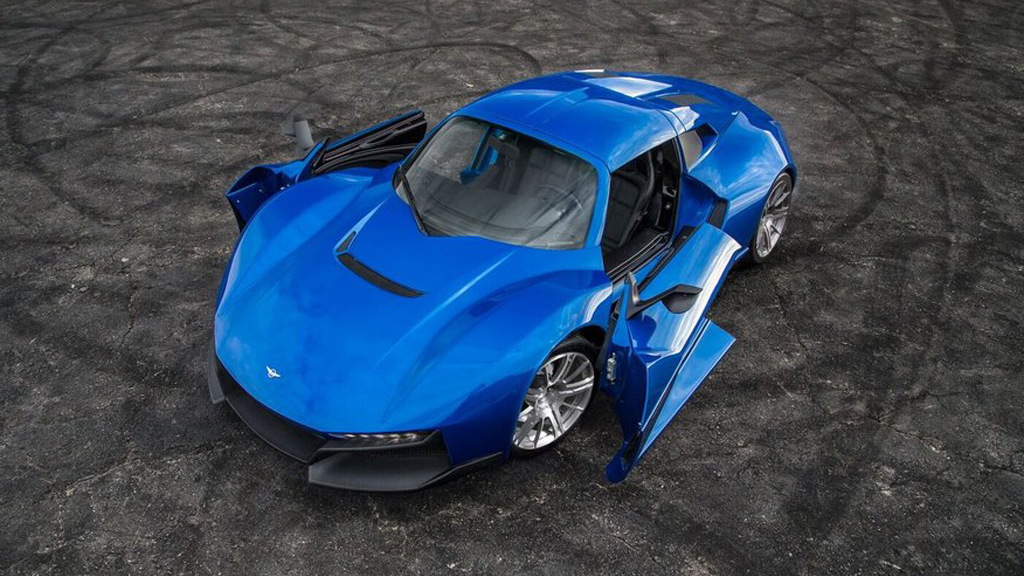 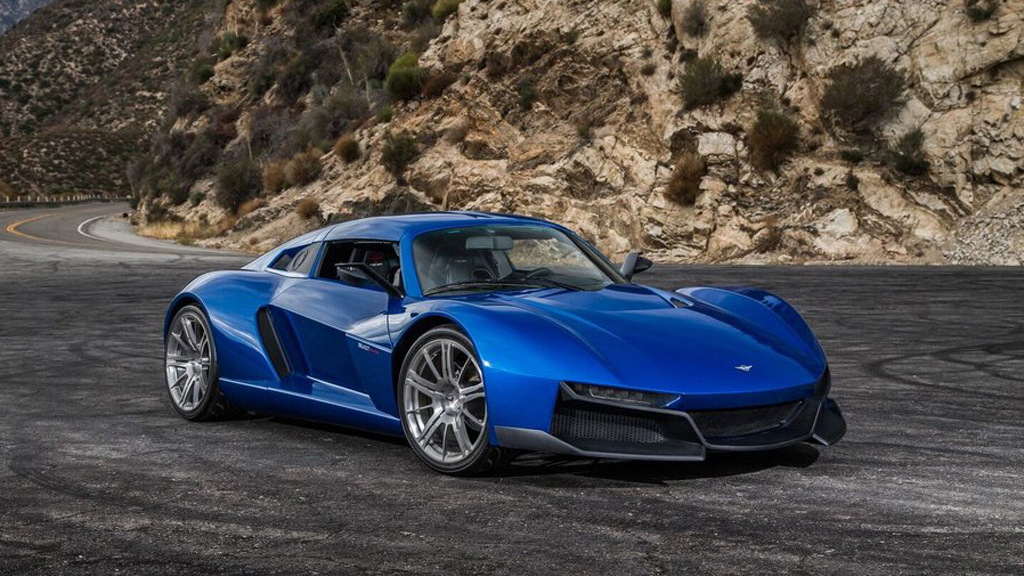 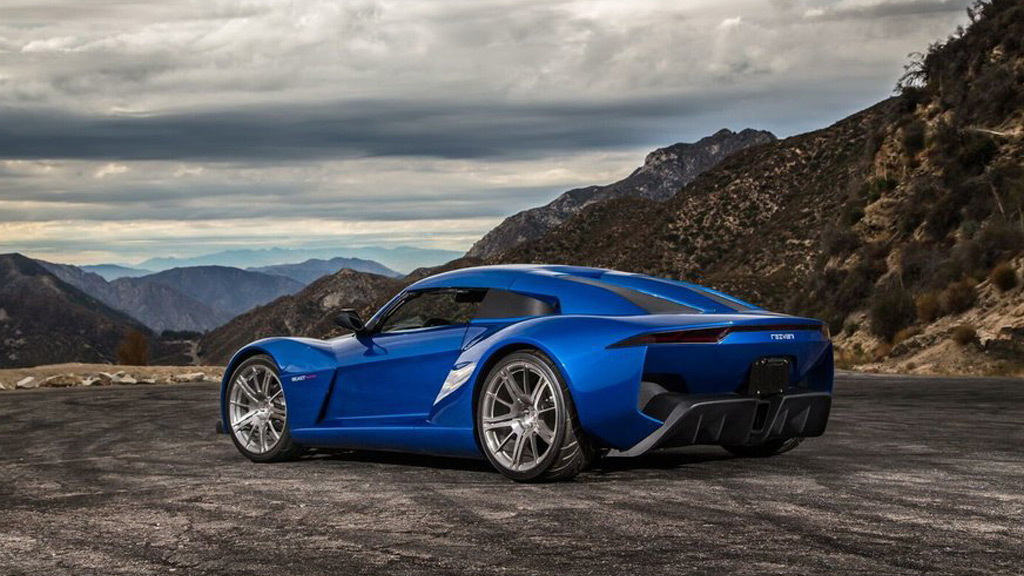 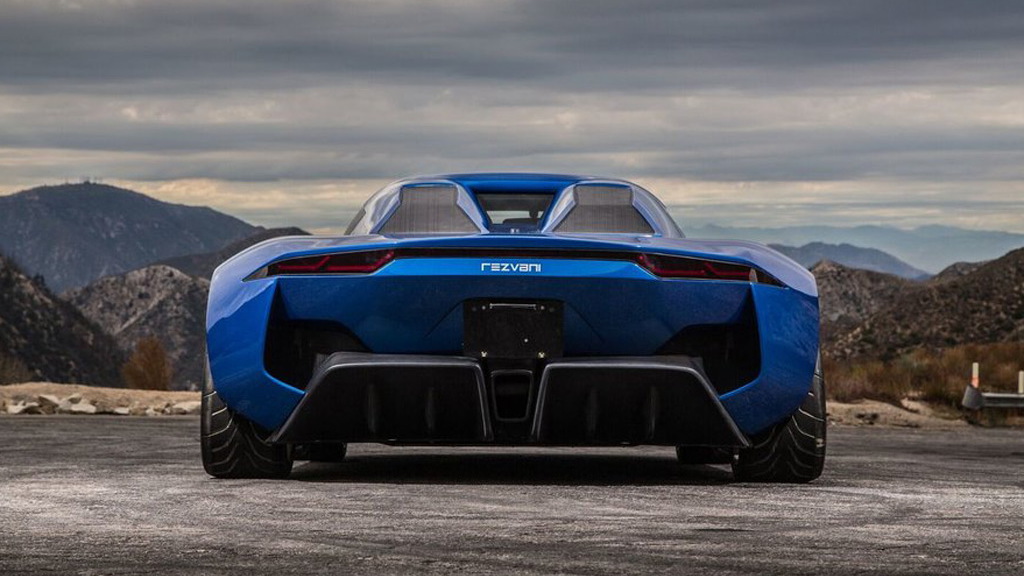 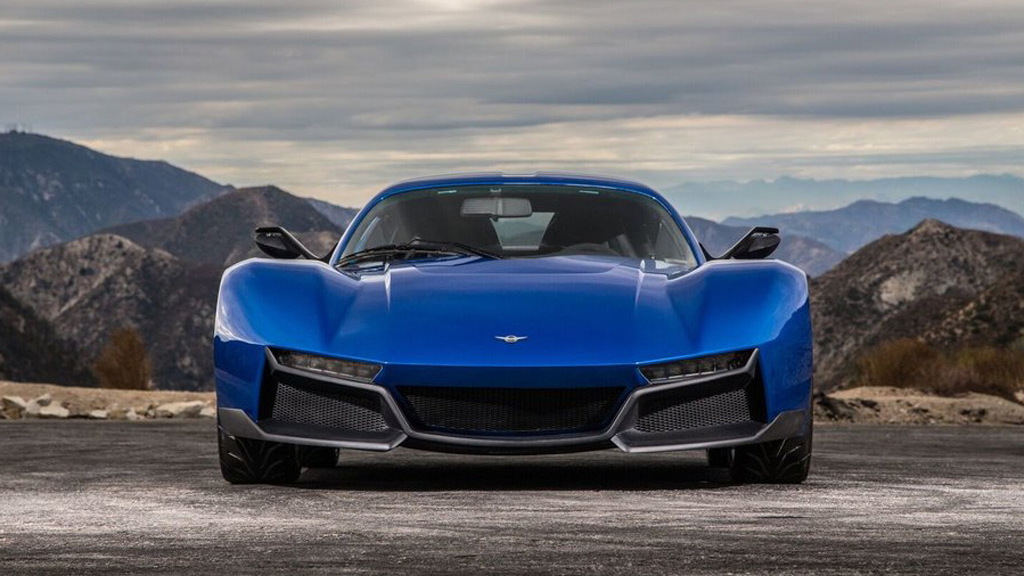 In 2015, we got the chance to jump behind the wheel of a coachbuilt car based on the Ariel Atom that's called the Beast. It’s produced by California’s Rezvani Motors, which bears the name of company founder Ferris Rezvani, and already there are versions offering 300, 500 and even 700 horsepower.

All of the cars so far have been open-top models. Now, though, Rezvani has unveiled an enclosed version called the Beast Alpha. It made its debut on Wednesday at one of the 2016 Los Angeles auto show’s satellite events.

The Alpha is a less punishing version of the Beast complete with mod cons such as air conditioning and power locks and windows, as well as safety features such as airbags and traction and stability control. And instead of an Ariel Atom as the donor, the Alpha is built on a Lotus Elise platform.

The aggressive body is another stunning design from Istituto Europeo di Design graduate Samir Sadikhov. It matches the Beast’s design but features a targa-style roof with a removable panel. But since the original Beast doesn’t feature any doors (you get in by stepping onto the seat and then sliding in), Rezvani required a new solution for the Alpha.

That solution has come in the form of “sidewinder” doors. Each door is mounted on a sliding hinge and functions much like a minivan’s main door, albeit opening outwards and moving forward instead of in reverse. Once inside the cabin of the Alpha, occupants are treated with leather and Alcantara trim as well as an infotainment system with Apple CarPlay and Android Auto smartphone integration. 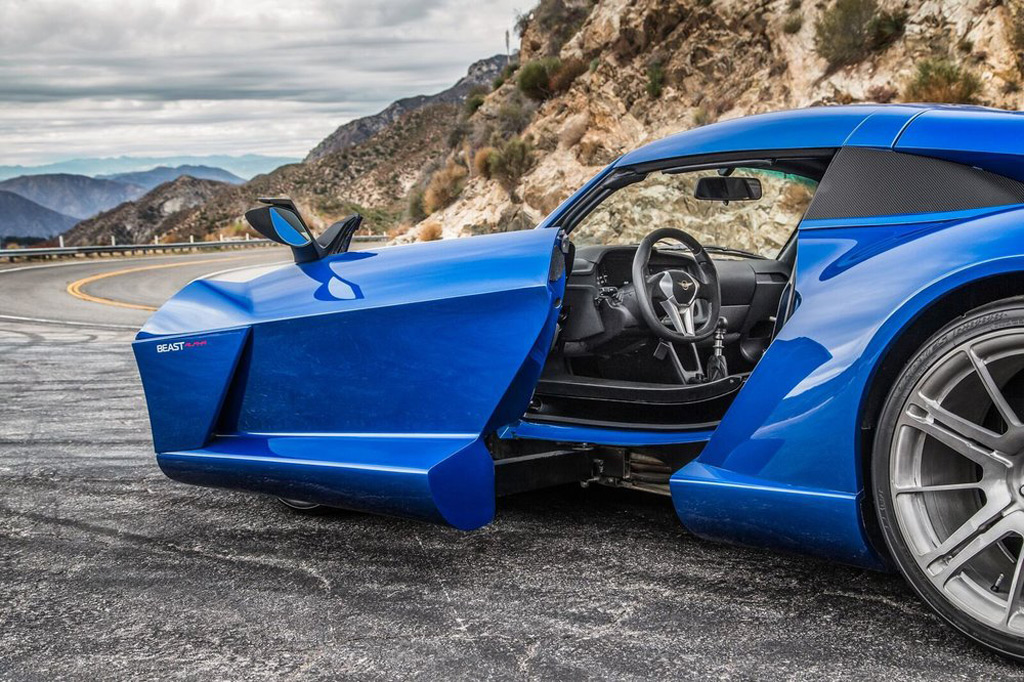 Power comes from the same Honda-sourced 2.4-liter inline-4 found in the Beast. The engine is thoroughly worked over by Rezvani so that it can comfortably churn out a staggering 500 horsepower. Among the upgrades is a turbocharger, porting of the cylinder heads, better breathing mods, custom camshaft profiles, and custom ECU mapping.

Thanks to carbon fiber construction for the body and aluminum for the internal structure, the whole car weighs just 1,950 pounds.

With 500 hp on tap, Rezvani says the Alpha will sprint to 60 mph from rest in 3.2 seconds. Its top speed is 175 mph. The standard transmission is a 6-speed manual but Rezvani offers as an option a sequential unit. At a push of a button, drivers are also able to choose from a range of adjustable power settings that enhance performance characteristics like throttle response and handling, with the ability to limit or remove traction control when at the track.

The 2017 Rezvani Beast Alpha is currently available for order. The starting price is $200,000.