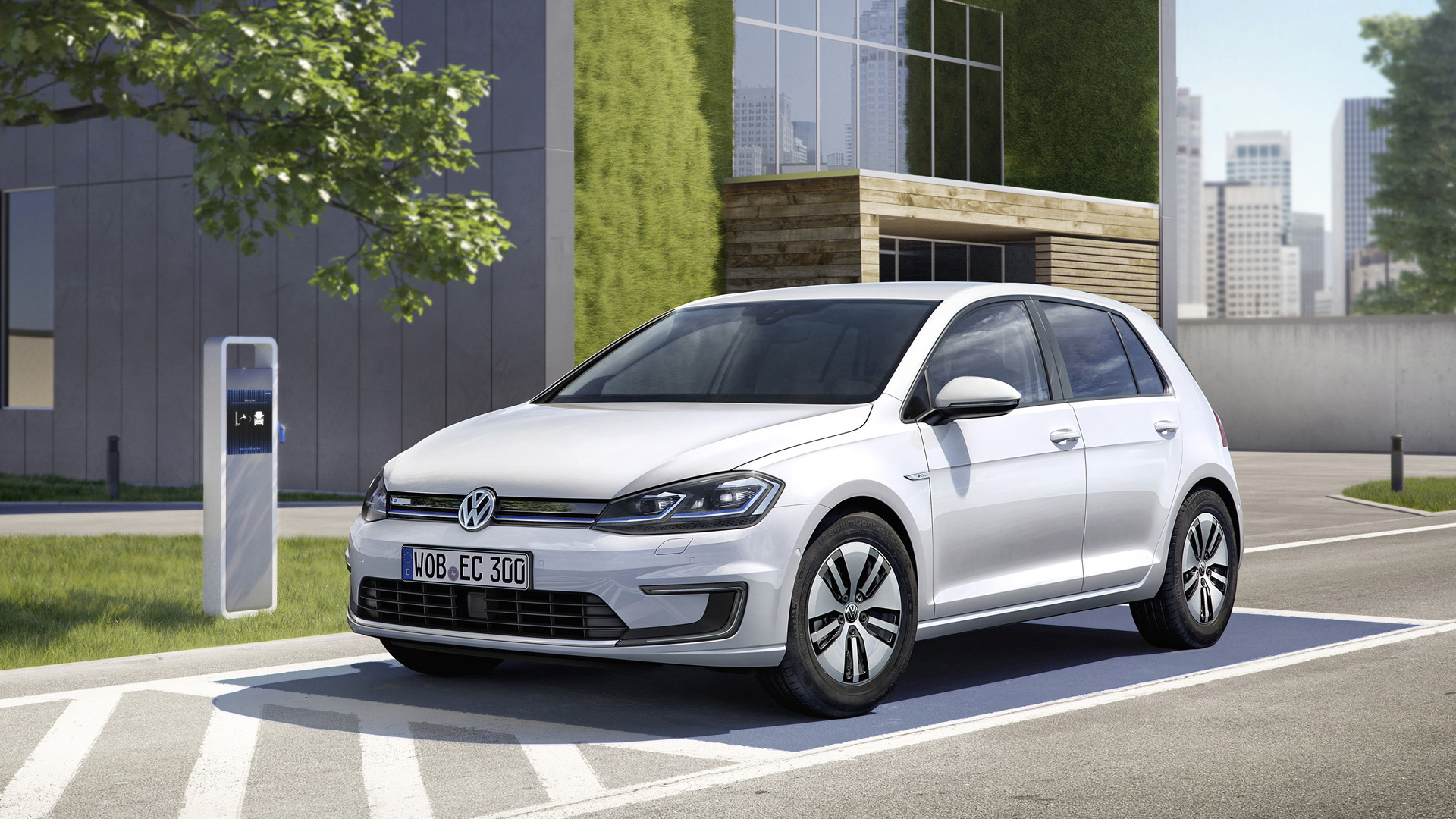 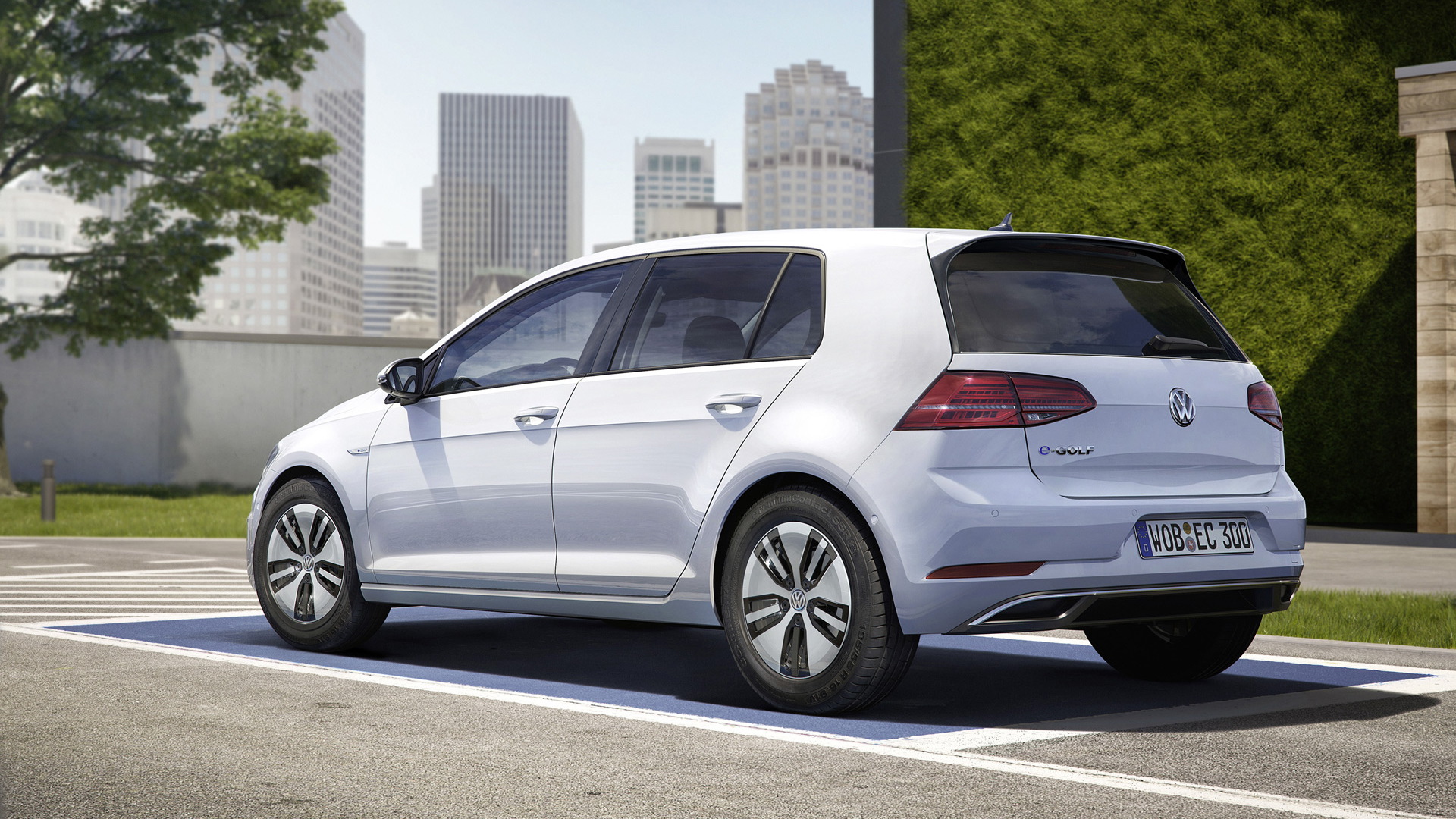 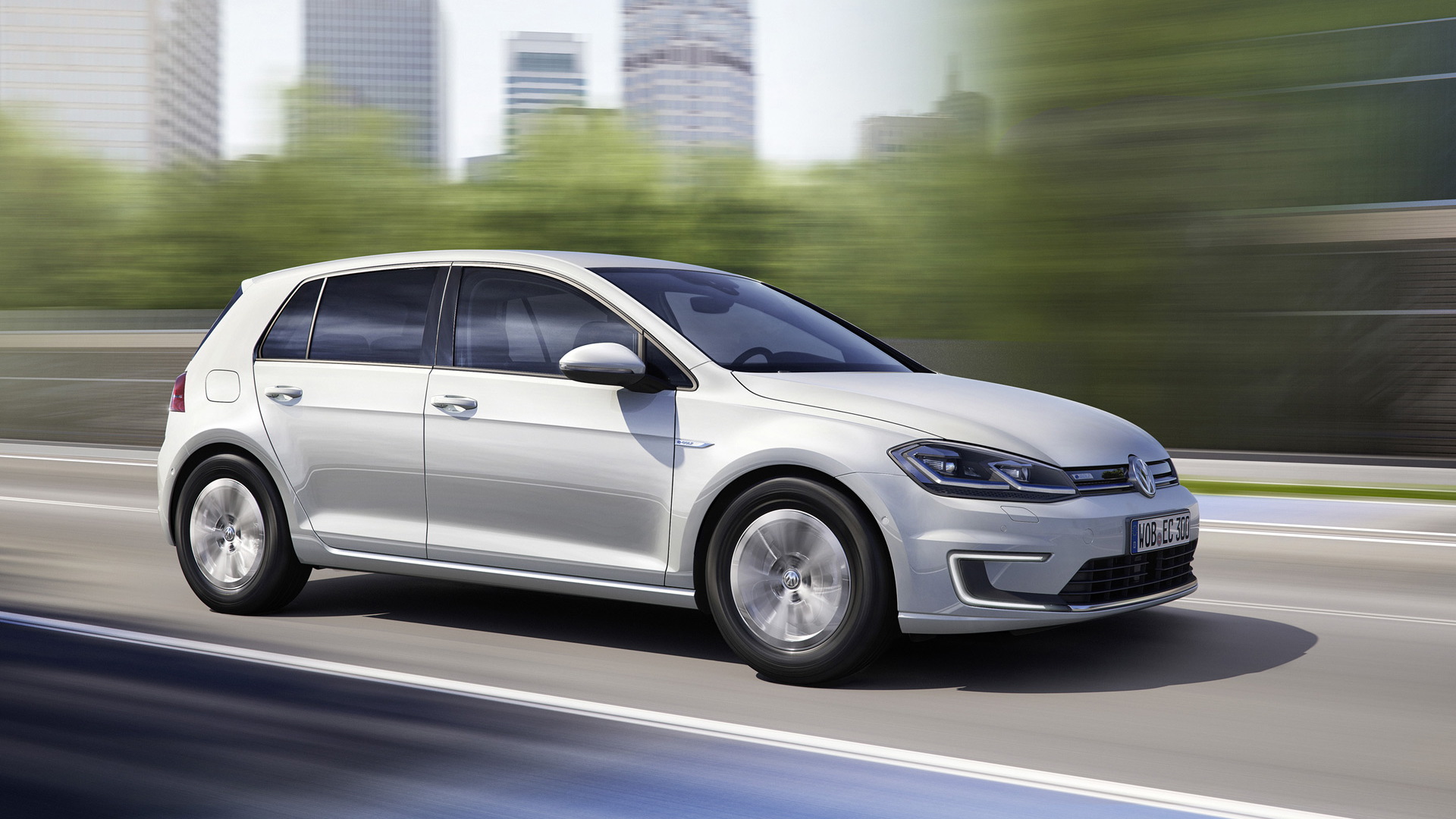 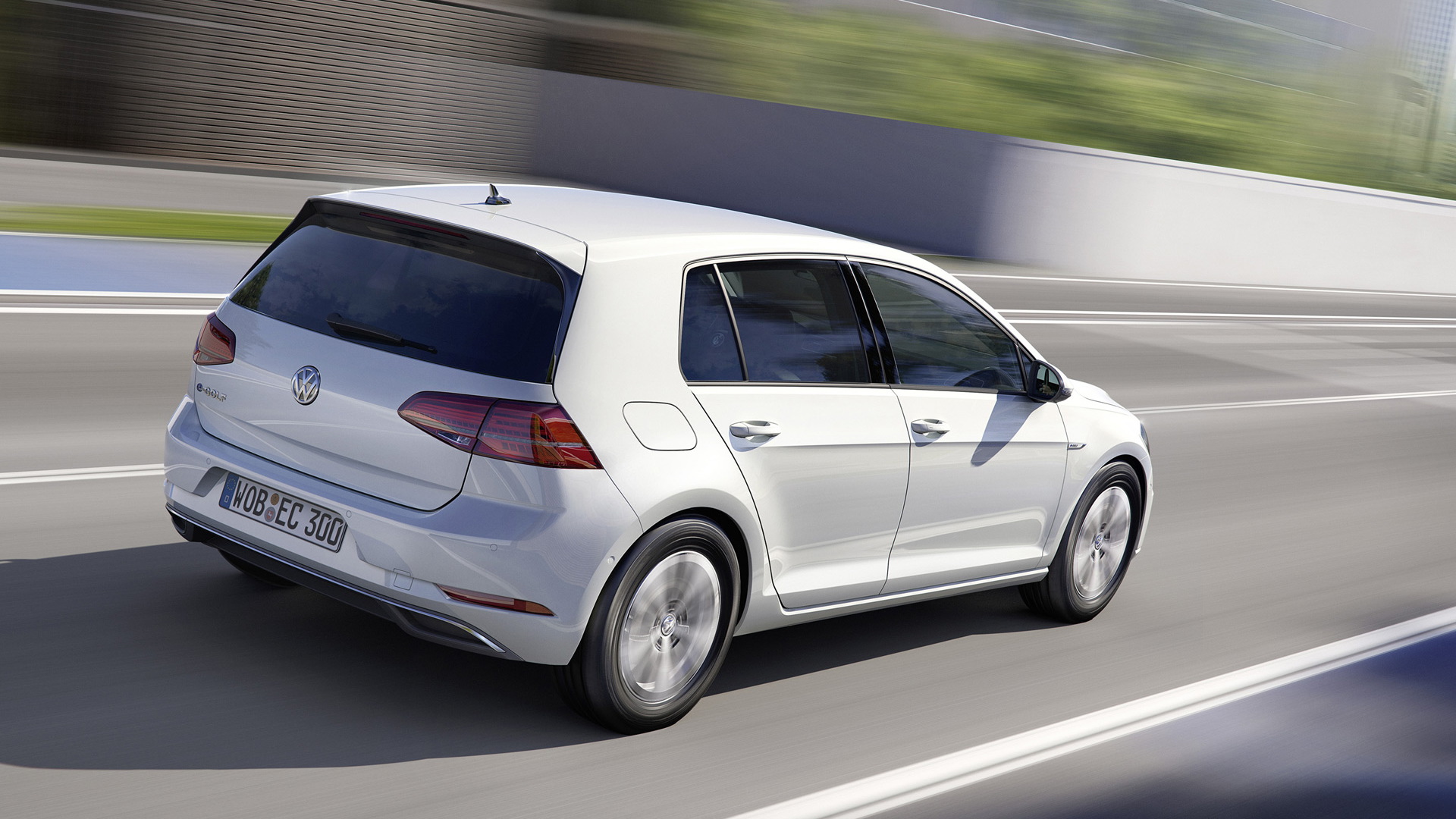 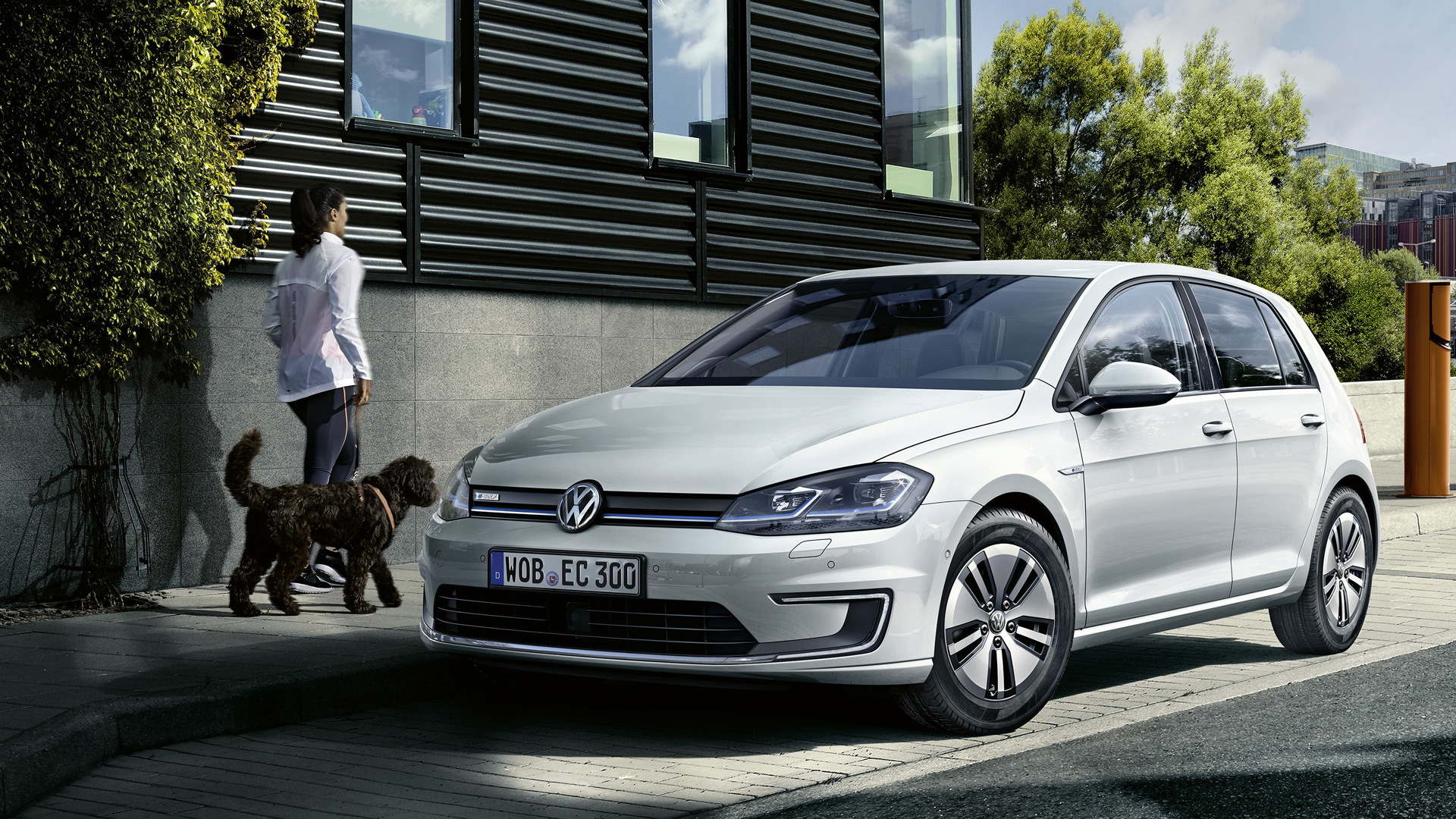 Following the emergence of its diesel emissions scandal, the Volkswagen Group, in an attempt to clean up its image, announced plans to launch 30 electric cars by 2025. But VW has already been selling an electric car here in the United States for the past couple of years. The car is part of the Golf family, and for the 2017 model year it’s been given some significant udpates.

The electric Golf, called the e-Golf, adopts most of the changes recently previewed on the regular Golf models and due here for the 2018 model year. The e-Golf gets the updates for 2017, though. They include tweaks to the bumpers, LED headlights and an advanced infotainment system complete with gesture control. But it’s the powertrain upgrades that are of most interest.

The big news is the addition of a 35.8-kilowatt-hour lithium-ion battery in place of the current 24.2-kwh unit. VW says this increases the range by as much as 50 percent and estimates you’ll get approximately 124 miles out of a single charge, matching the range of the Hyundai Ioniq and exceeding that of the BMW i3 and Nissan Leaf. A DC fast charger is available and enables the battery to be charged to 80 percent capacity within an hour at DC charging stations. 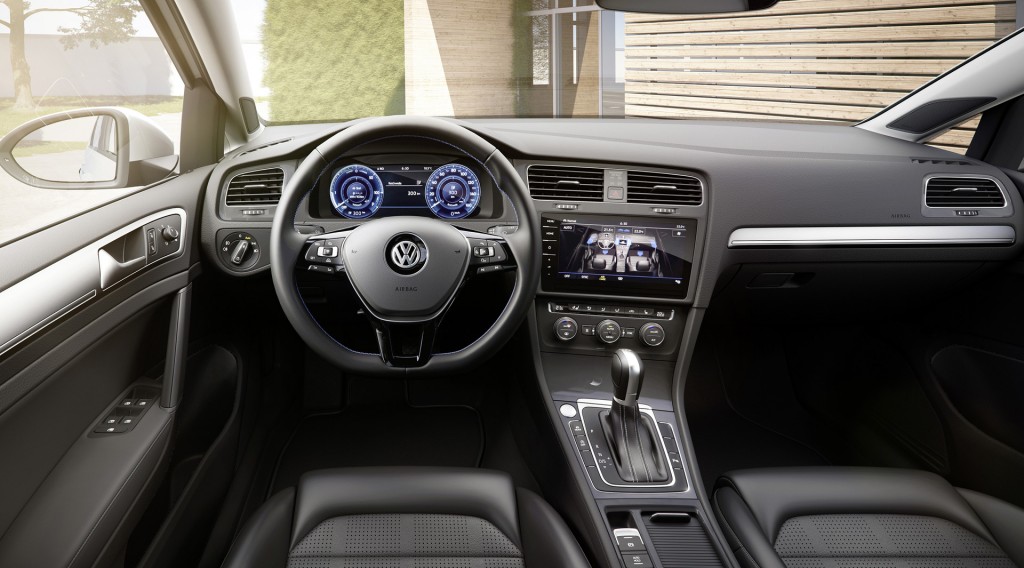 The car’s single electric motor, mounted at the front, has also been given a boost. It now develops 134 horsepower, which is 19 hp more than at present. At the same time, the maximum torque of the motor has been boosted from 199 pound-feet to 214 lb-ft. The new output sees the 2017 e-Golf run from 0-60 mph in 9.6 seconds, about 1.0 second quicker than at present. The top speed is 93 mph.

In the cabin, buyers will be able to opt for a digital instrument cluster as well as VW’s new Discover Pro infotainment system with a 9.2-in screen in the center stack. Unfortunately, the gesture control feature, which will allow you to swipe through menus with just a wave of the hand, won’t be available at launch. VW says to expect it in the next two years. The updated e-Golf, meanwhile, will be available at select dealers from early 2017.