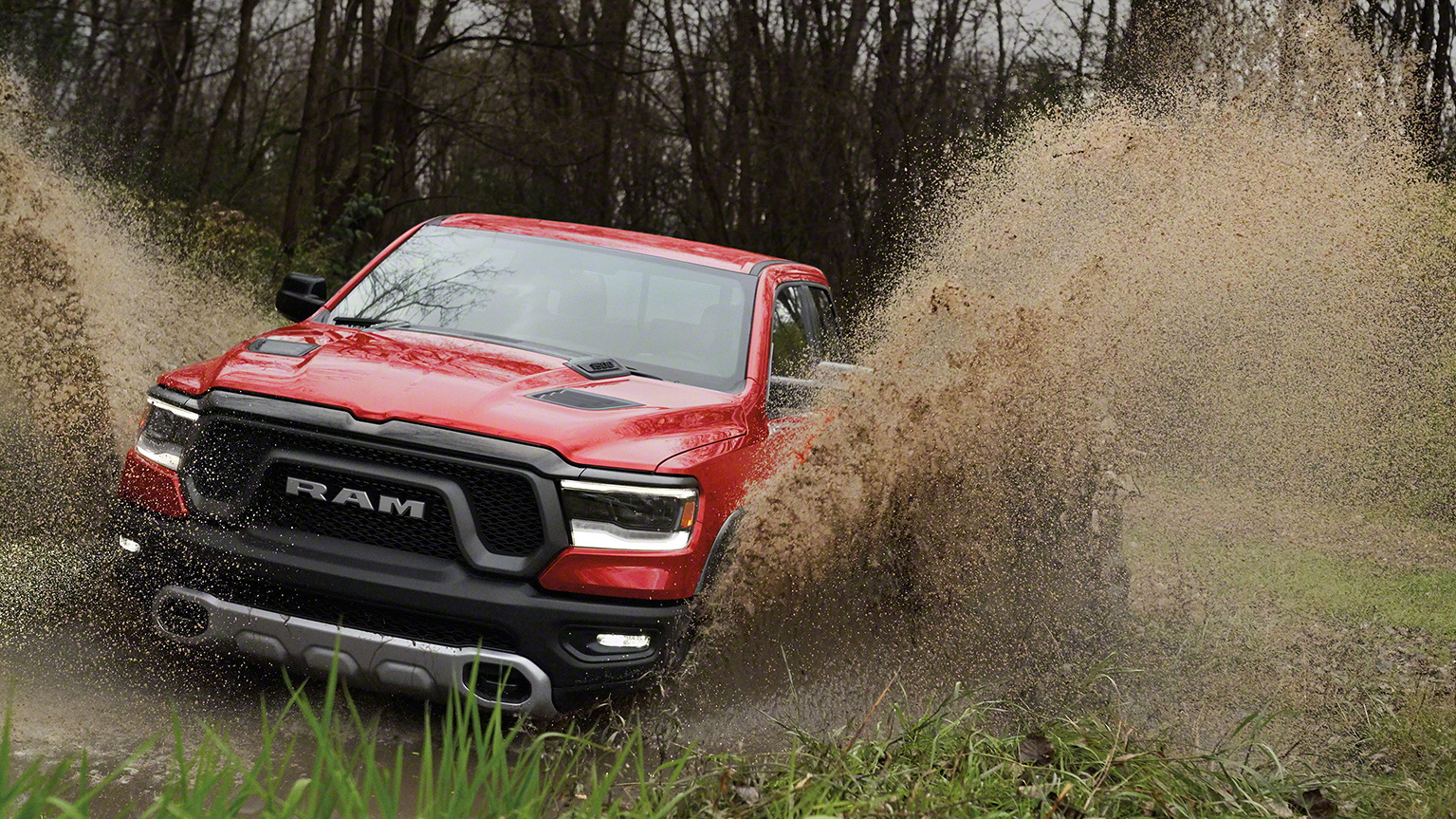 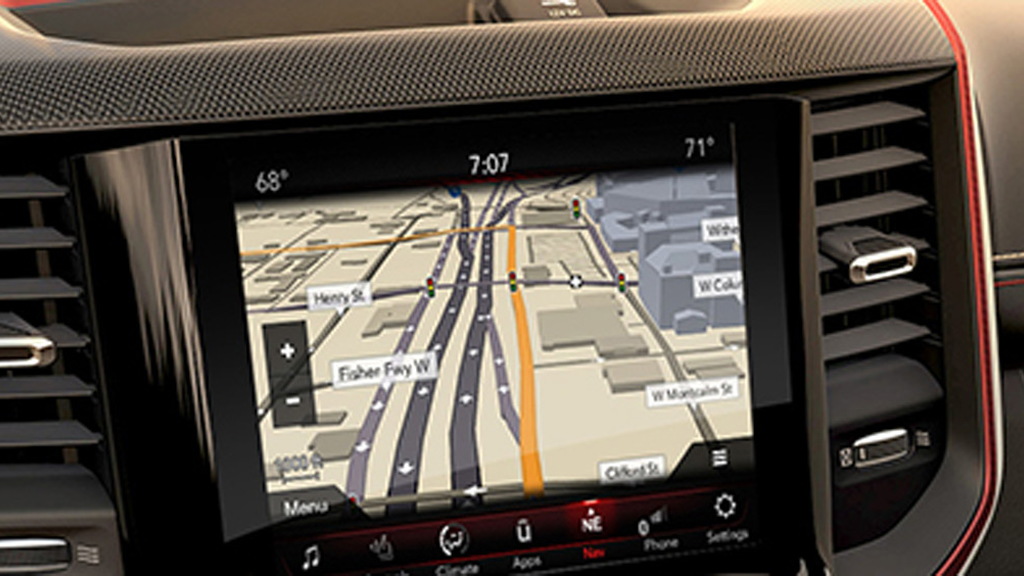 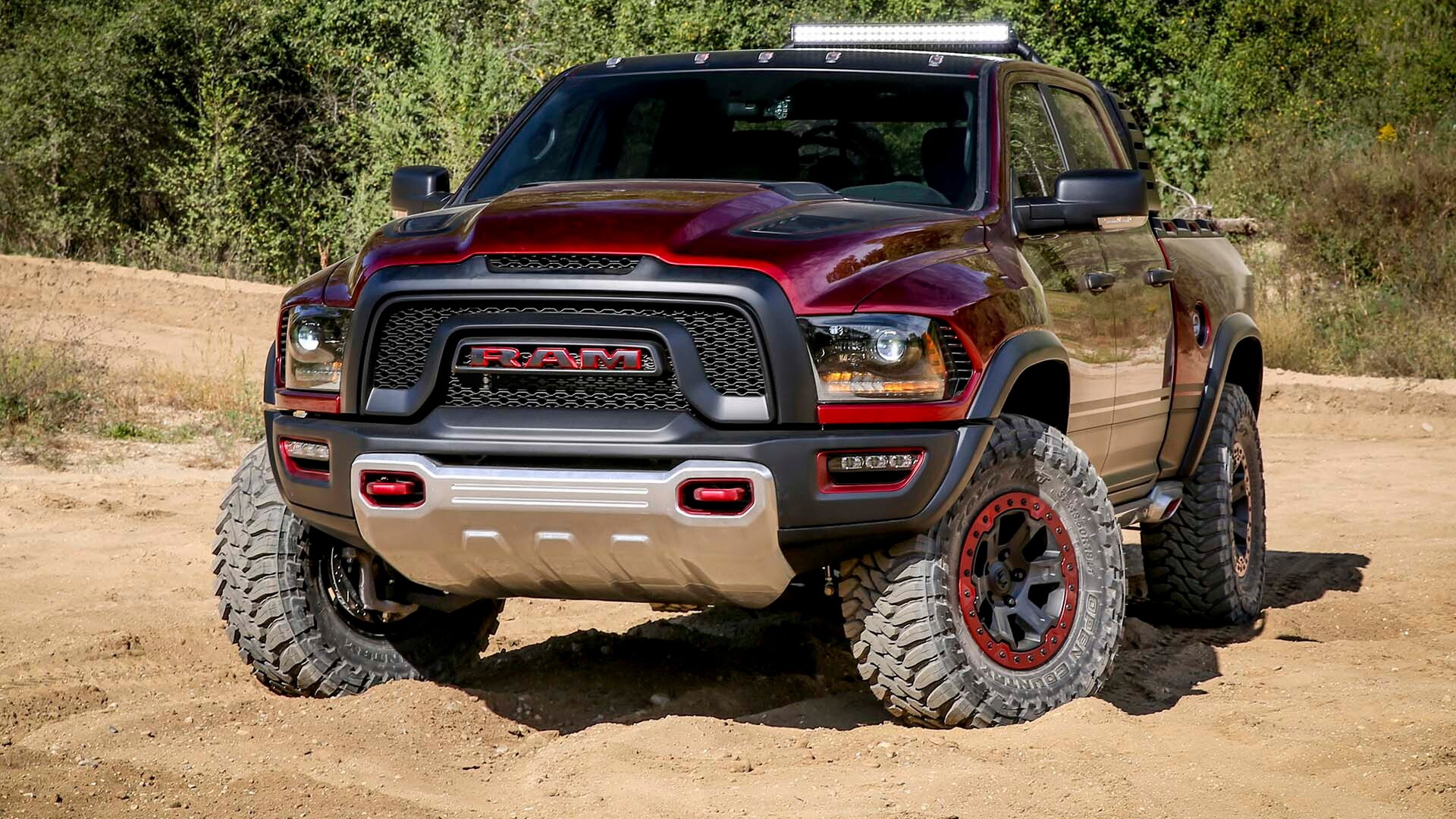 Ram on Monday unveiled a new generation of its 1500 pickup truck, and tucked away in the plethora of materials handed out to the media was possibly a clue about a Hellcat-powered model.

The clue came in the form of a “7:07” reading on the digital clock shown in one of the photos of the 1500 Rebel model. You'll only notice it if you zoom in close on the infotainment screen, which thankfully the folks at Allpar did. Otherwise it would probably would have gone unnoticed.

The significance of course is that the 6.2-liter supercharged V-8 known as the Hellcat has produced 707 horsepower in all of its applications so far, with the only exception being the Dodge Challenger SRT Demon where it produces as much as 840 hp.

It wouldn't be the first time an FCA brand has snuck in clues about an upcoming model in its press shots. Shortly before the arrival of the Dodge Challenger SRT Hellcat in 2014, an official photo of a Challenger with “70s on 7,” the name of a Sirius XM channel, was shown on the infotainment screen. And Dodge certainly wasn't shy about its clues released in photos teasing the Demon last year, though we're doubtful anyone actually deciphered those clues prior to the reveal of the car.

Naturally, officials at FCA are tight-lipped on production plans for a Hellcat-powered 1500. However, a source at the company has revealed to Motor Authority that such a vehicle hasn't been ruled out and has strong backing in the boardroom.

Ram actually unveiled a Hellcat-powered 1500 in 2016 in the form of the Rebel TRX concept. Interestingly, a number of design cues from the concept have made it over to the latest 1500 Rebel. Examples include the plastic molding on the grille and the vents in the hood. Now we only need the engine to cross over as well. We're not sure whether Ford's F-150 Raptor with its V-6 would be any match.