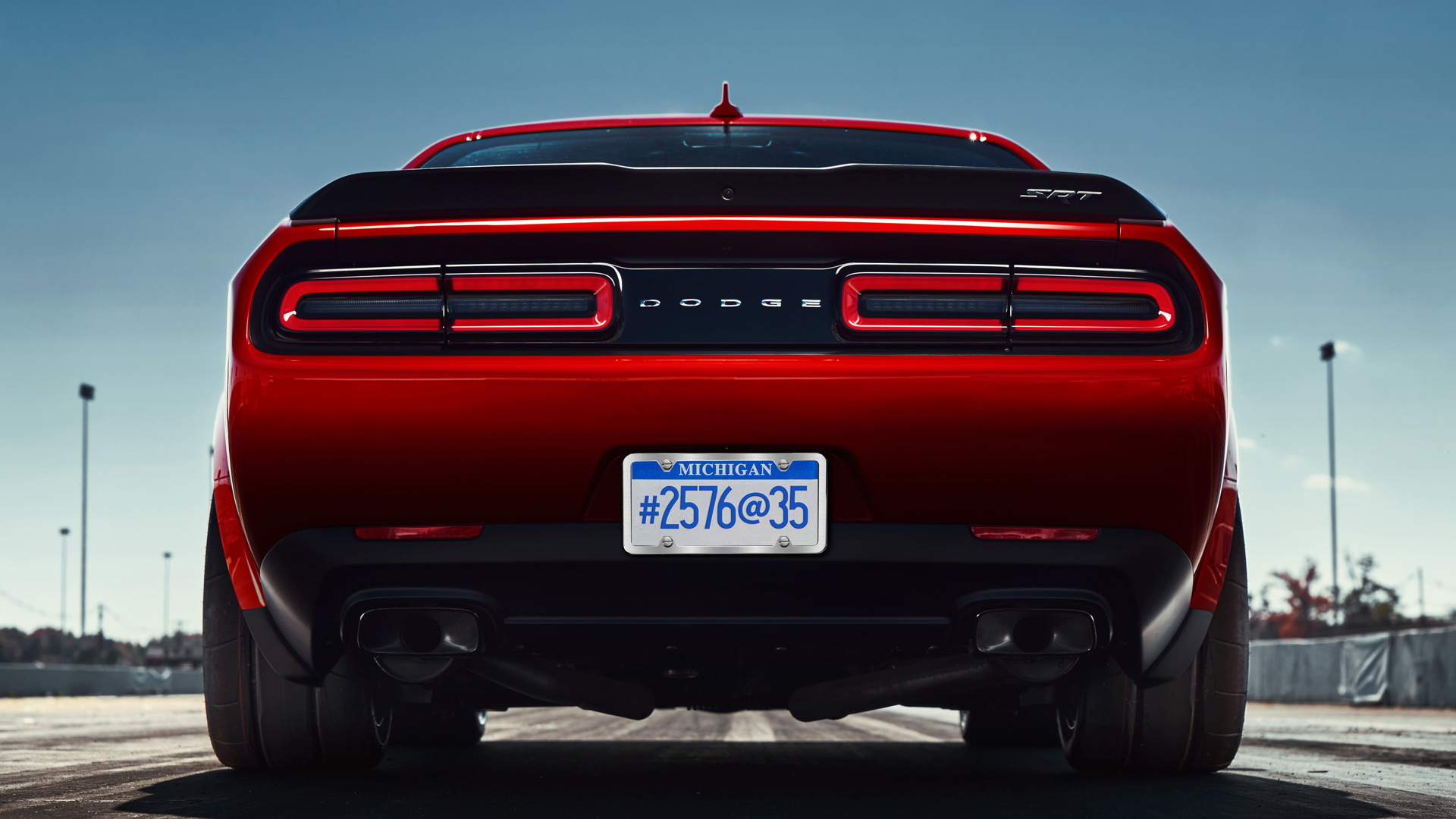 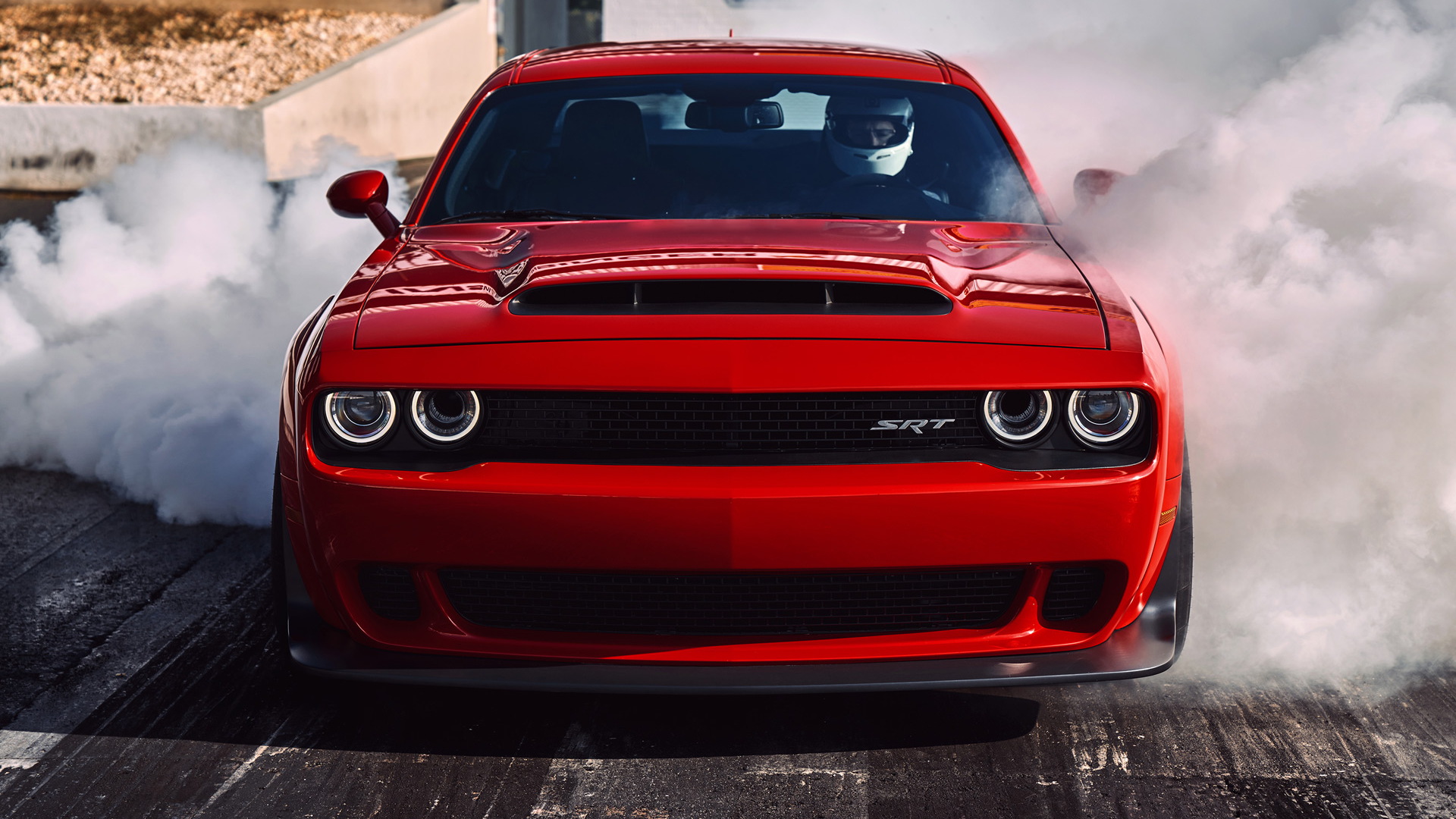 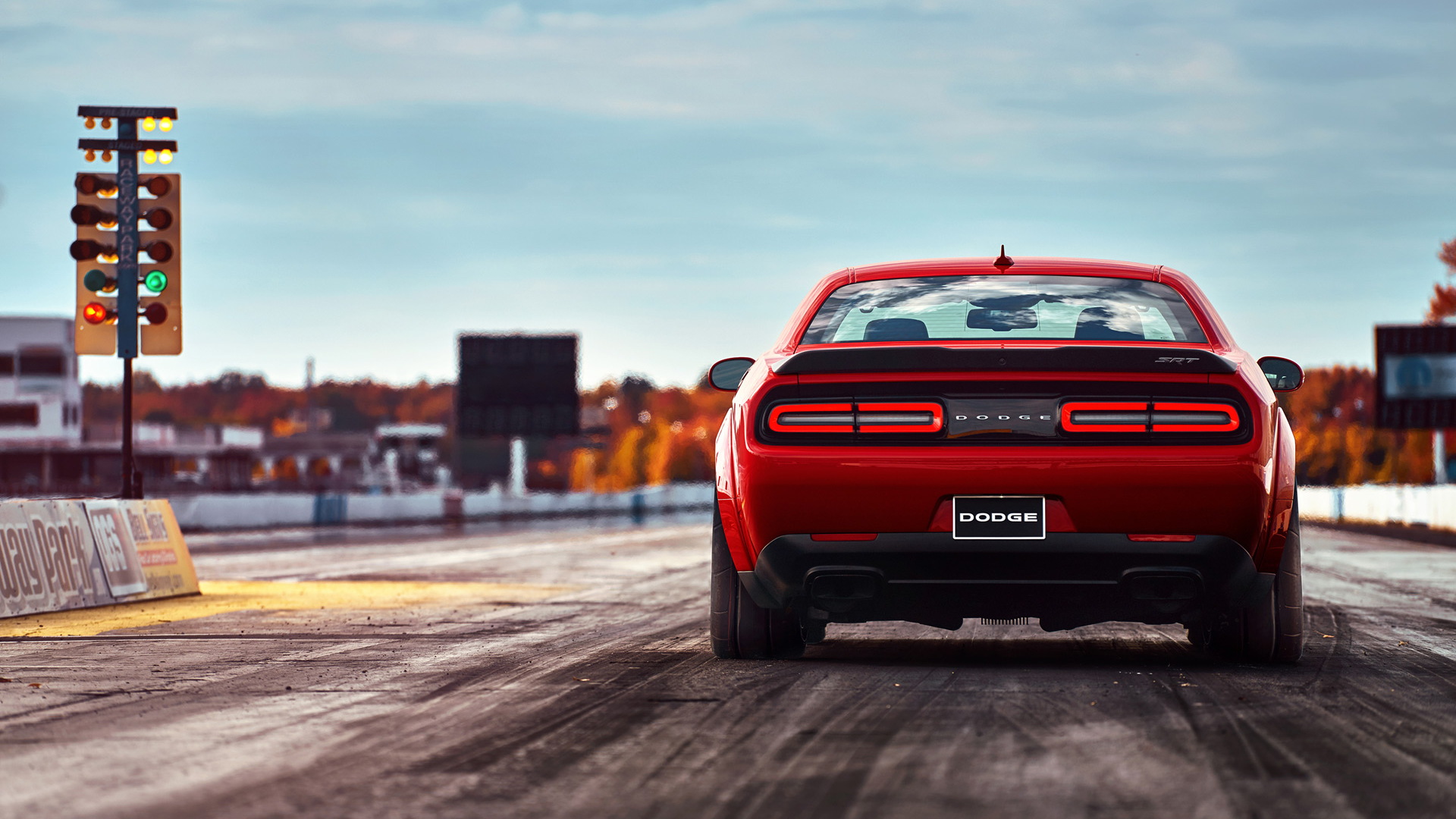 Dodge may have successfully carried out the industry's longest teaser campaign surrounding the 2018 Challenger SRT Demon.

Over the course of three months, the muscle brand dropped a total of 13 teaser videos to dangle the fruits of its labors in front of power hungry enthusiasts. Now that we've seen the Demon in the metal, we also finally know what the brand was referencing in a handful of the videos with encrypted license plates, shadowy figures, and more.

Four of the 13 videos featured encrypted messages for fans and media alike to try and figure out, which began with "Body" on January 26. The Demon's license plate was curiously branded with "#[email protected]", stumping everyone as to what it represented. In fact, the numbers represent the weight transfer of 2,576 pounds required to carry the car's front wheels in the air for a total of 35 inches, or 2.92 feet. That feat has gone on to be certified by Guinness World Records.

Nearly one month later, "Third Law" was published, showcasing the shadowy figures of "13.5 = [email protected]" Again, this wasn't gibberish from the guys and gals at Dodge, but rather the Demon's peak acceleration of 1.8 g. The teaser just so happened to be speaking in different measurements with its 575 ft/s2 figure. The force comes at just 13.5 mph at 0.500 seconds into a run.

"No Pills" warranted further head scratching with its numerical license plate of "3.9 + 221 = 405." Here, we now know this equates to 3.9 psi of boost that is achieved with Torque Reserve. Said boost translates to an additional 221 pound-feet of torque which in turn results in a total figure of 405 lb-ft at launch.

Of course, these are only some of the 2018 Challenger SRT Demon's devilishly cool achievements. The car is the world's fastest 0-60 mph production vehicle with a time of 2.3 seconds, the first production car capable of lifting the front wheels at all, it holds the fastest quarter-mile time of any factory vehicle at 9.65 seconds, and it extracts one of the highest horsepower ratings for a V-8 engine. And don't forget the handy-dandy Demon Crate for owners to take advantage of.

Now, you have all the facts as to what the Demon is capable of. Long story short, Dodge has created the crescendo of what it means to be a muscle car.