The Volvo XC90 will offer a battery-electric option when it is redesigned around 2022. The information was reported on Friday by Autocar which cited comments made by Volvo CEO Hakan Samuelsson.

The success has convinced the automaker that half its sales by 2025 will be electric cars, with the rest hybrids. 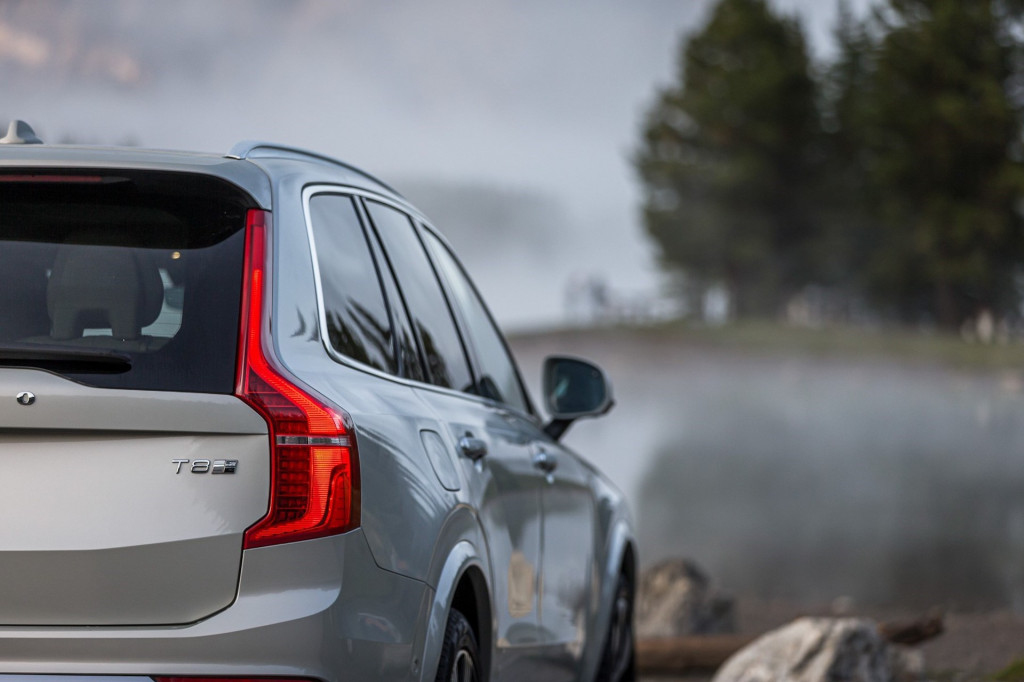 The redesigned XC90 is set to ride on an updated version of the Scalable Product Architecture (SPA) modular platform that debuted in the current XC90. The electric version, likely to be called an XC90 Recharge, should follow the XC40 Recharge by housing its battery in a safety cage embedded in the middle of the floor, helping to lower the vehicle's center of gravity. Mild- and plug-in hybrid options should also be available.

Expect the redesigned XC90 to also feature some level of self-driving capability. The vehicle will likely be able to operate at a high level of autonomy on some highways in similar fashion to Cadillacs fitted with the Super Cruise system.

There will be one other major change with the new model. Volvo currently builds the XC90 in Sweden for sale in North America but the redesigned version will be sourced from Volvo's plant located near Charleston, South Carolina. The plant is currently churning out the S60 sedan for worldwide sale.