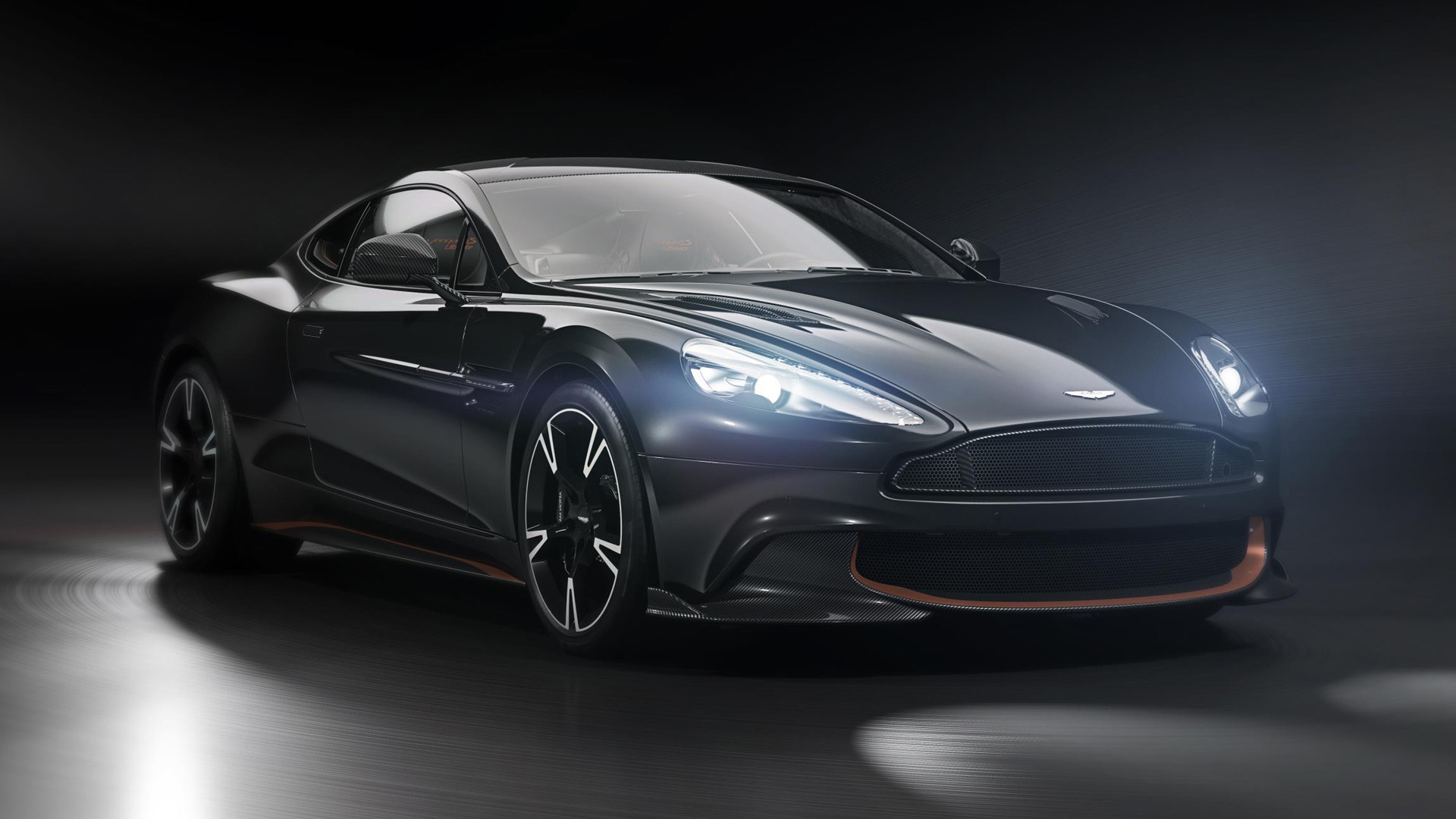 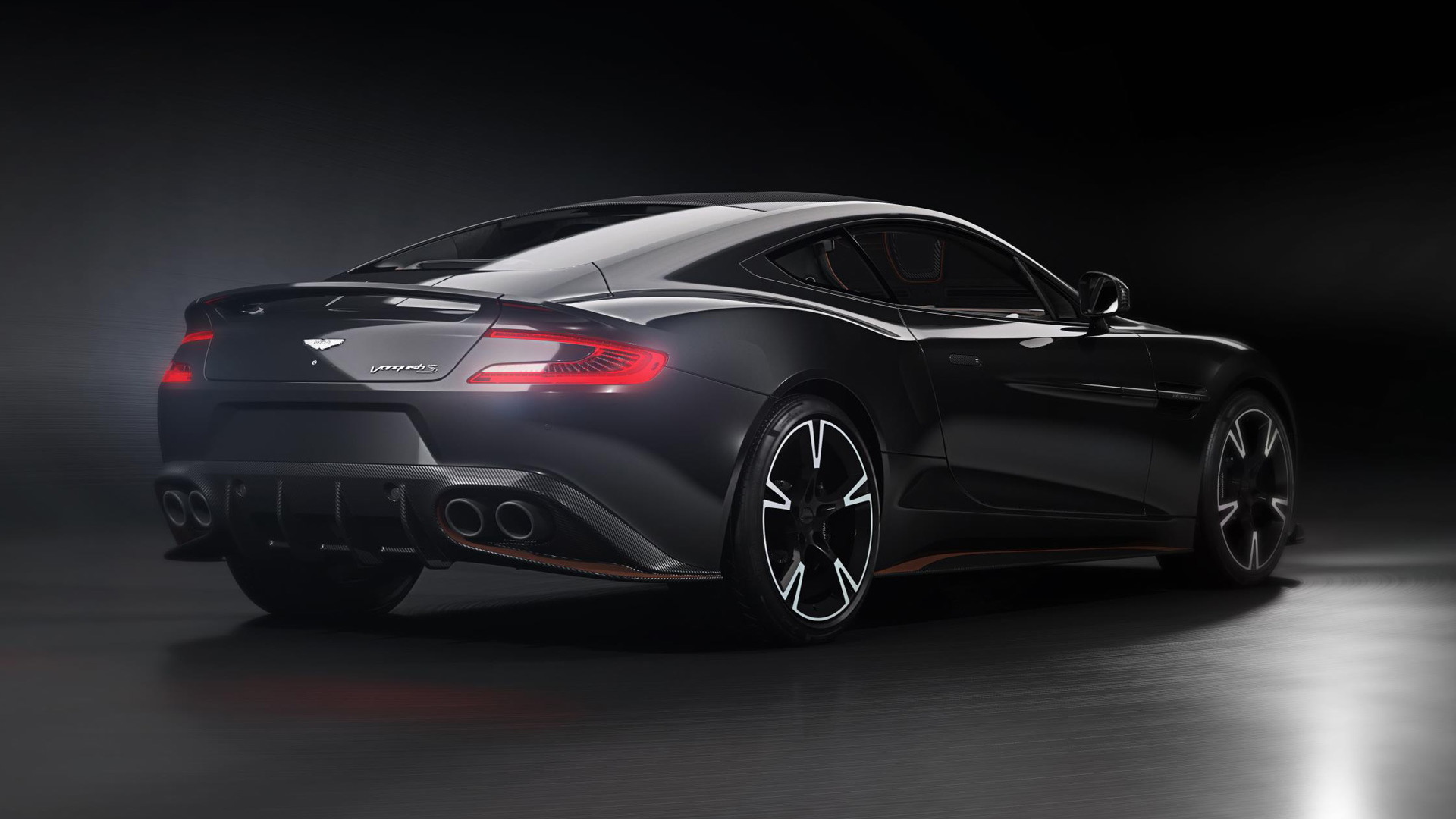 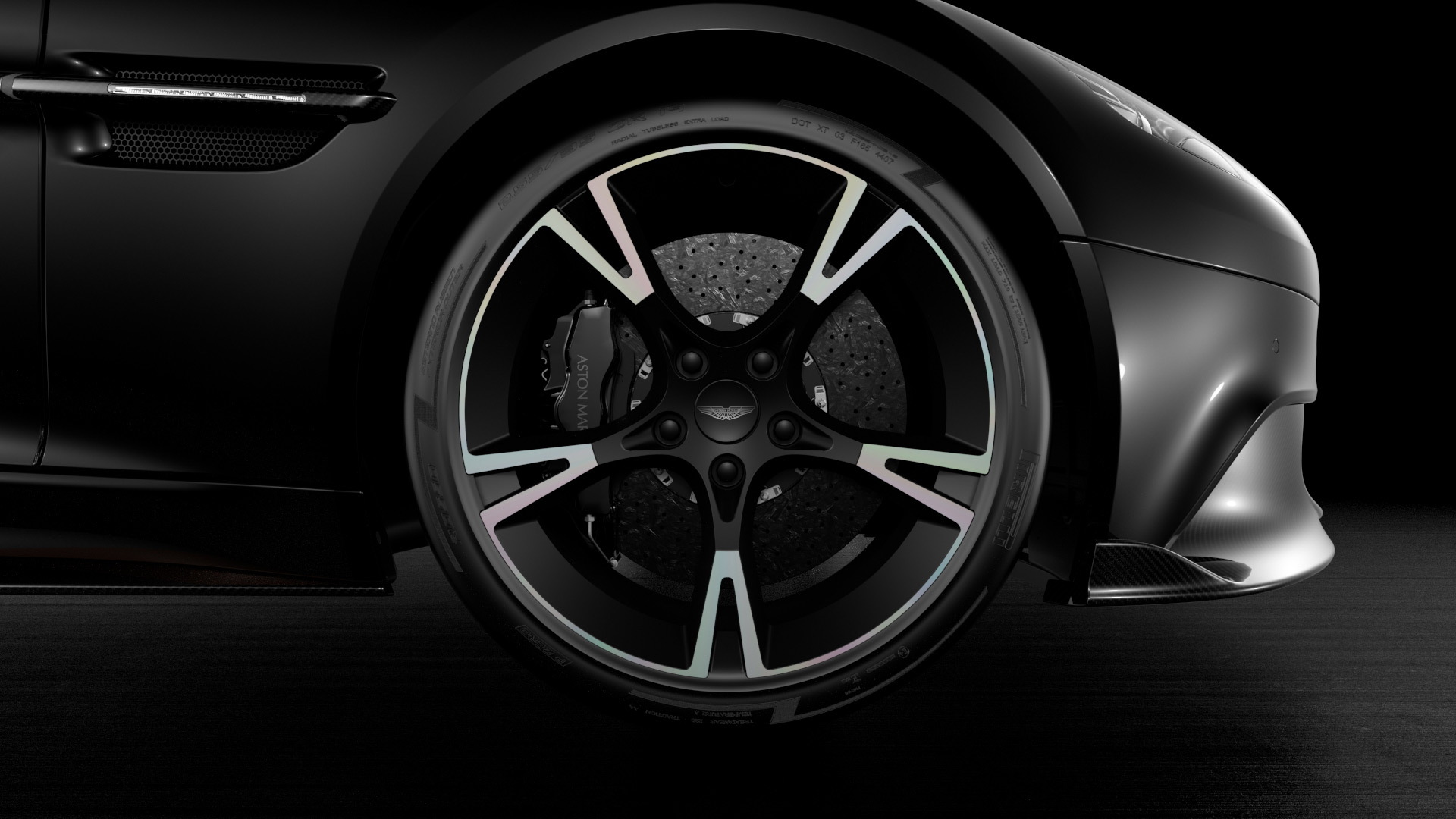 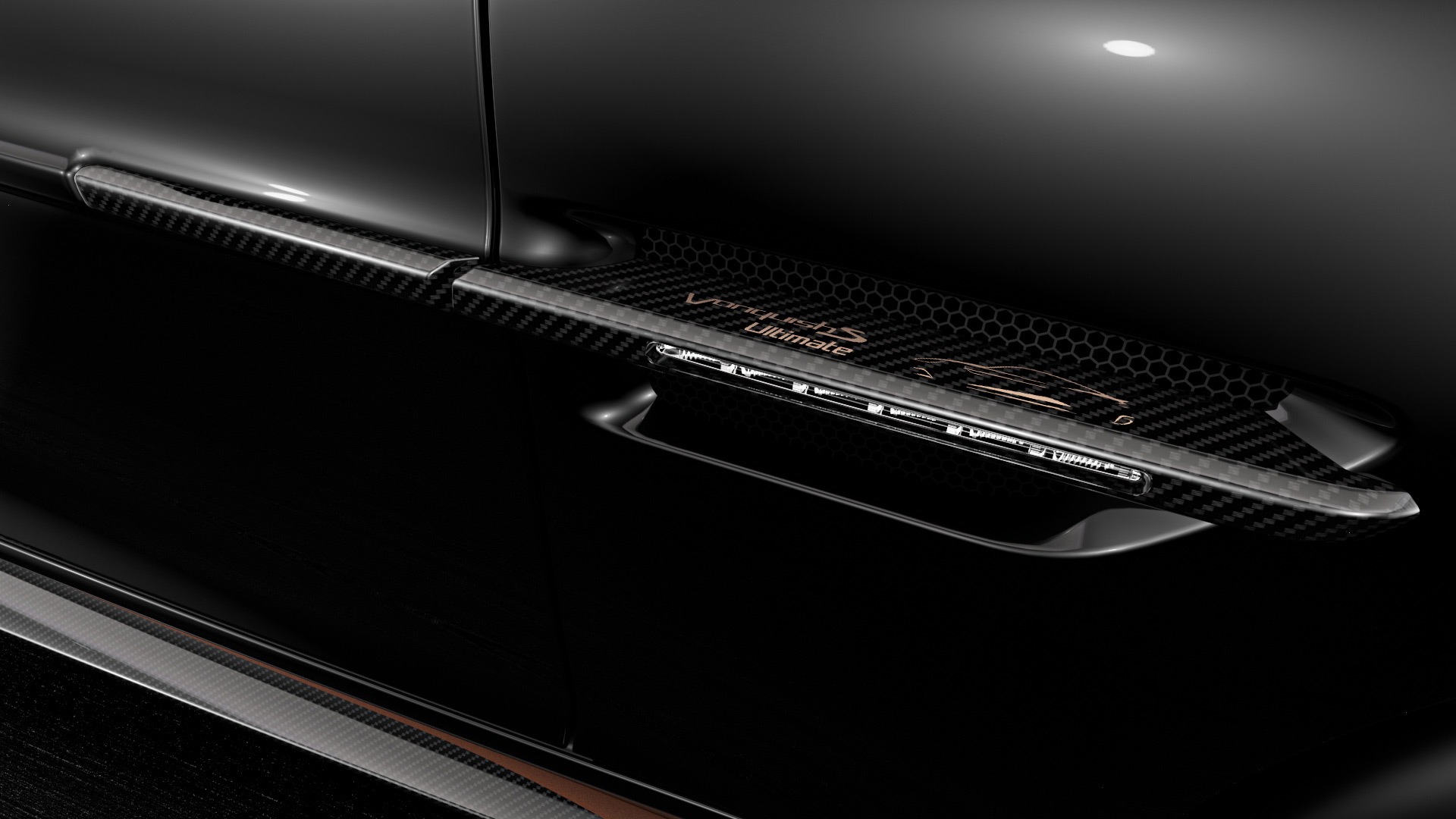 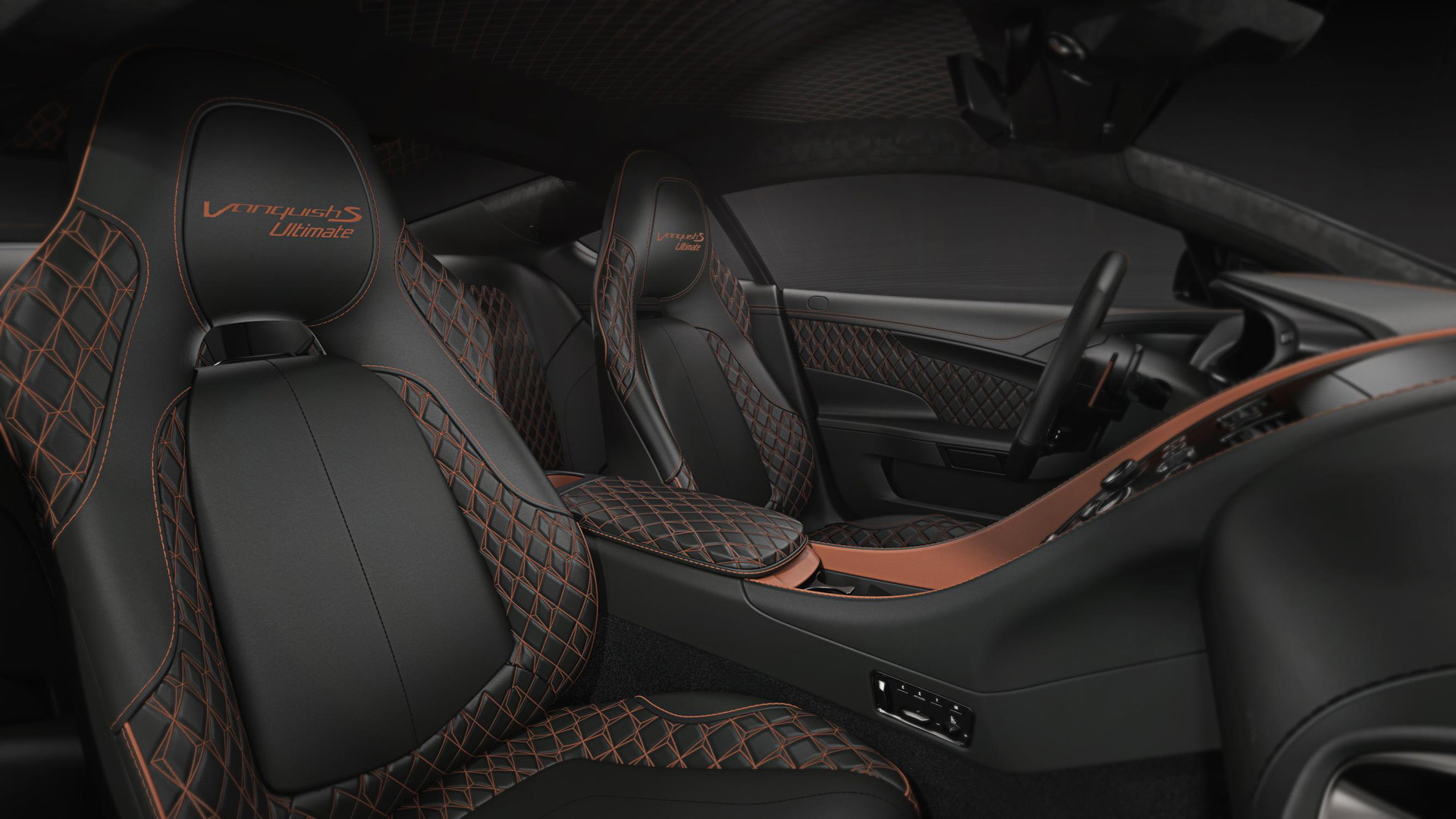 A new generation of the Aston Martin Vanquish is waiting in the wings, so to send the current second-generation model out on a high note, Aston Martin has rolled out the extra exclusive Vanquish S Ultimate.

The car is limited to just 175 units worldwide and will start delivery next spring. It can be ordered as either a coupe or Volante convertible. Sadly, though, Aston Martin has confirmed that the United States will miss out this time around.

That’s a shame because there’s a bit of extra significance riding on this model. It’s likely to be the last series production Aston Martin powered by a naturally aspirated engine, and a V-12 at that. The next Vanquish is expected to be powered by the British automaker’s new 5.2-liter twin-turbocharged V-12.

The engine in the Vanquish S Ultimate is Aston Martin’s familiar 5.9-liter V-12, but here it’s been tuned to deliver 595 horsepower, the same output the engine delivers in the Vantage AMR limited-edition model. The car also features an 8-speed automatic transmission, adjustable dampers and carbon-ceramic brakes.

In addition to the standard color palette, buyers will have three “themes” to choose from. These not only affect how the car looks from the outside but also the interior, as the two complement each other. They include Ultimate Black, Xenon Gray and White Gold.

Shown here is the Ultimate Black theme, which is a nod to the first-generation Vanquish S Ultimate Edition. A black theme is accented by copper elements  around the front air intake, along the side sills and on the rear diffuser. Detailing includes black exhaust tailpipes, brake calipers, window trims and 5-spoke wheels, plus extensive use of carbon fiber for the bonnet louvres, front grille and side strakes. The interior, meanwhile, features black leather with tan stitching, as well as carbon fiber trim.

“As the much-loved and highly-acclaimed Vanquish S nears the end of production, we wanted to celebrate its success with a limited run of very special cars,” Aston Martin Vice President and Chief Sales Officer Christian Marti said in a statement. “The Ultimate edition perfectly captures the spirit of Vanquish and is sure to be sought after by collectors around the world.”