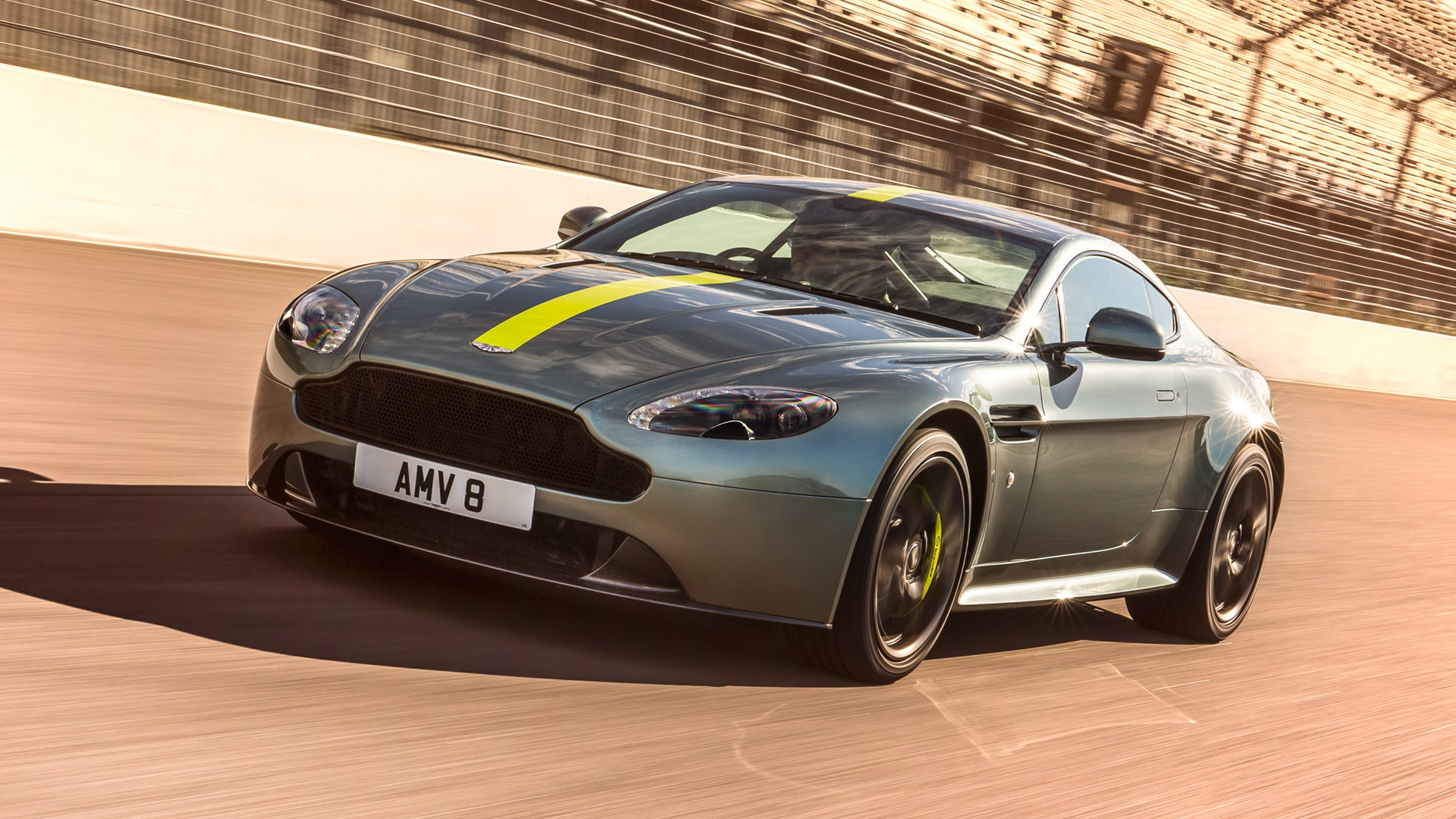 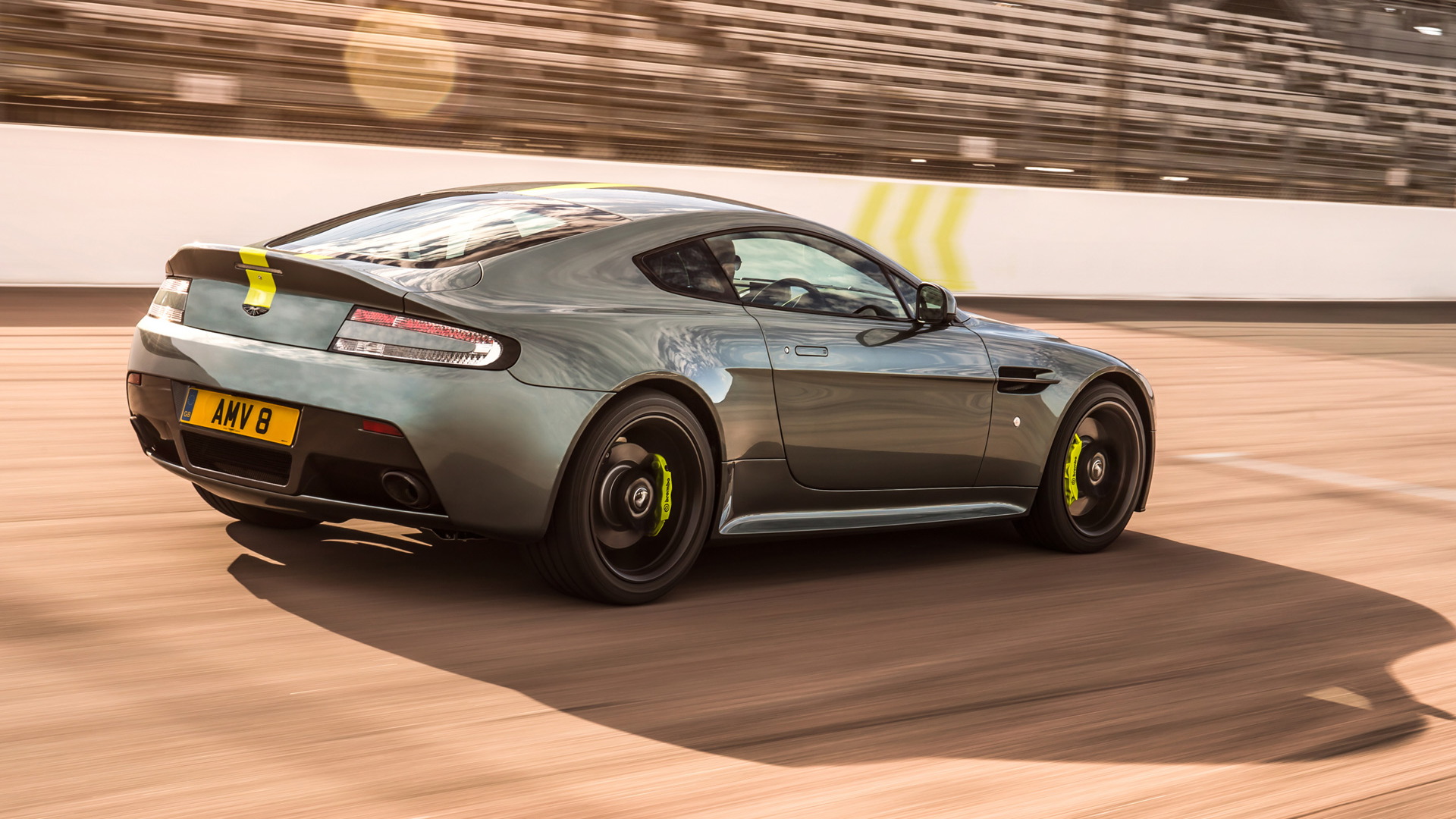 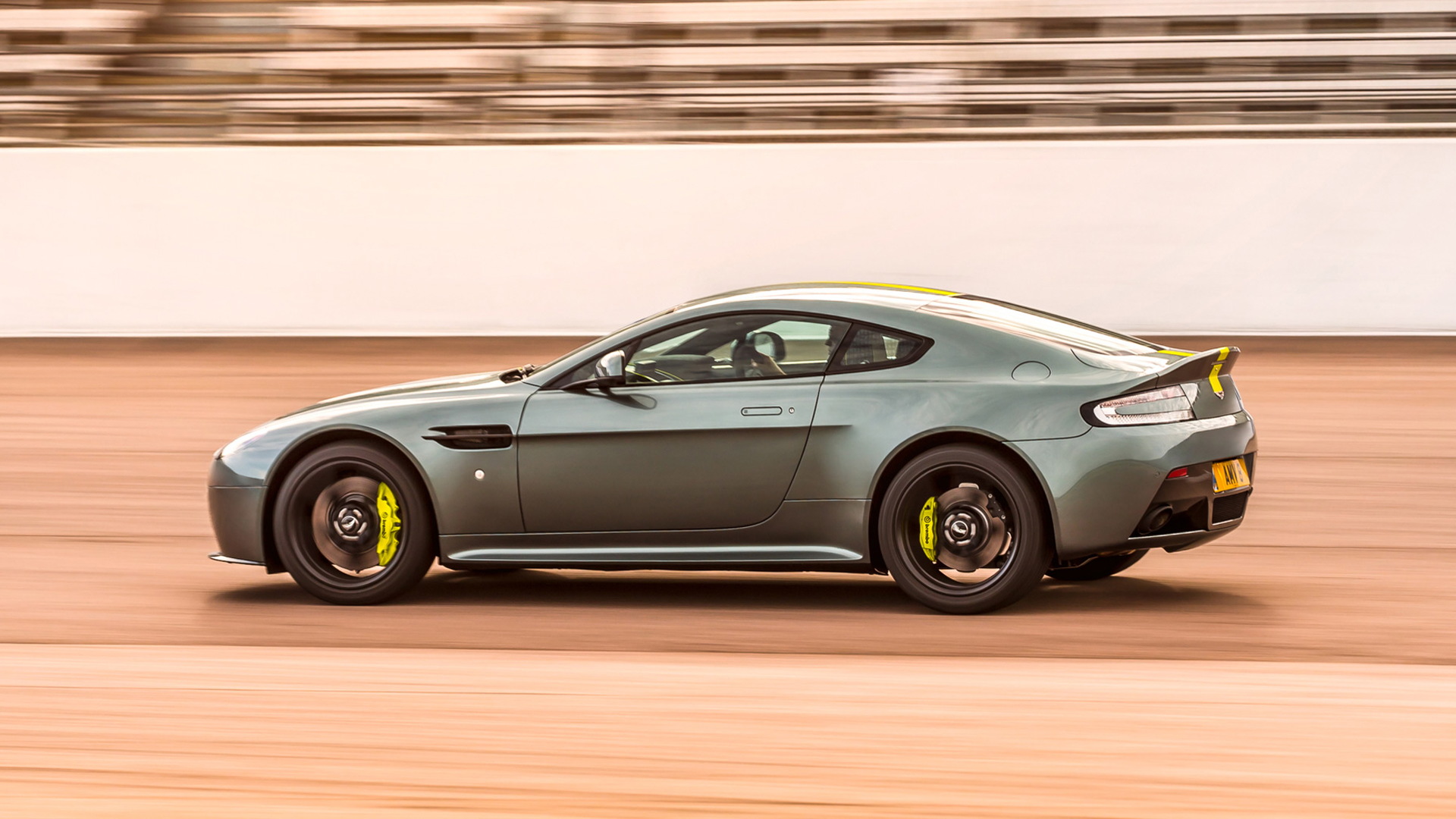 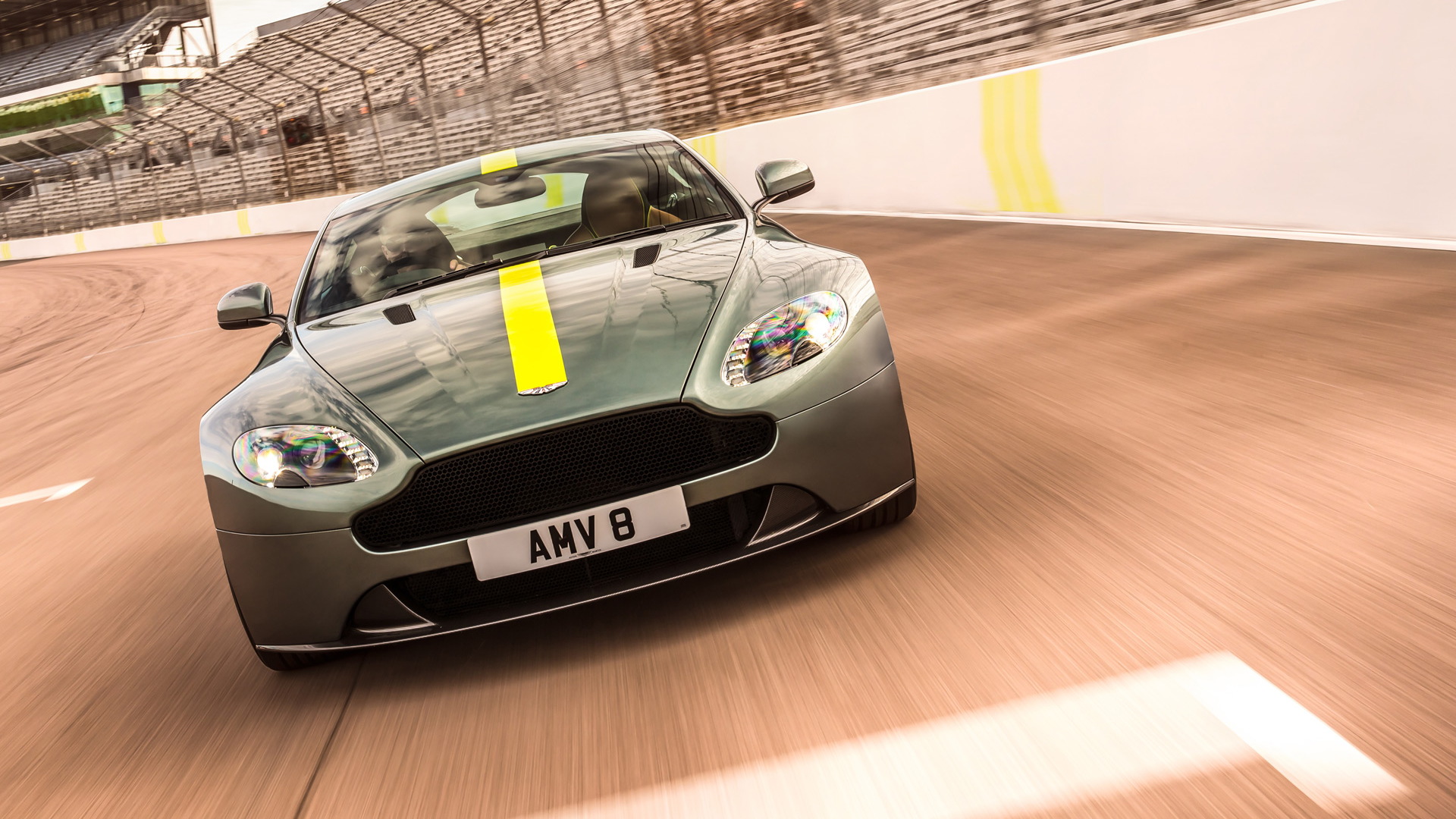 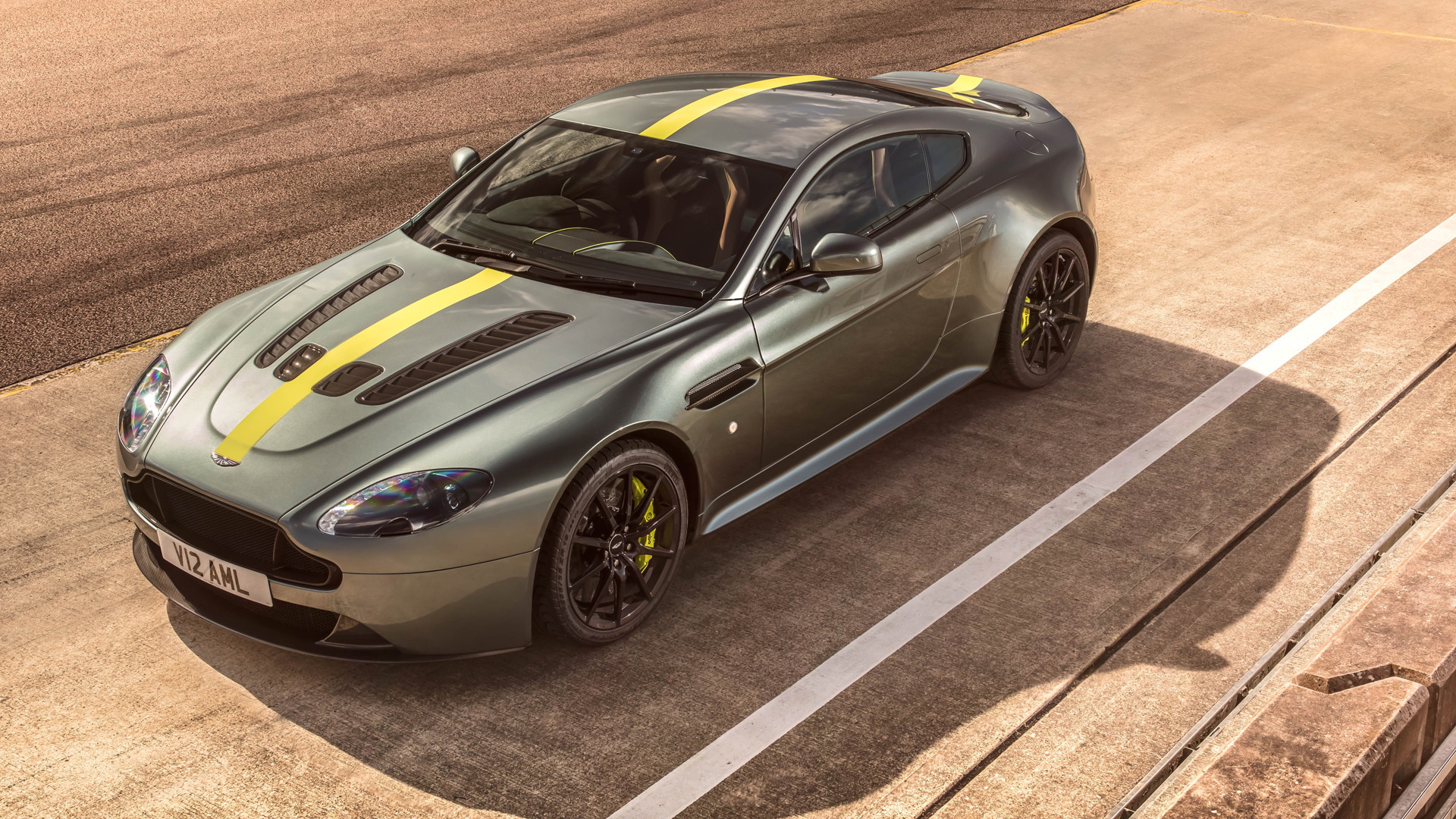 The first of Aston Martin’s AMR models to enter production is the Vantage AMR. Just 300 will be built, with 200 to feature the Vantage’s 4.7-liter V-8 and the remainder the 5.9-liter V-12.

Inspiration for the AMR models come from Aston Martin Racing’s various race cars. This link is reflected directly via the various colors on offer, which in the case of the Vantage AMR includes Stratus White with an Orange graphic; Ultramarine Black with Blue graphic; Zaffre Blue with Red graphic; and Scintilla Silver with Gray graphic.

Each of the exterior schemes is matched to a different interior scheme and there are also various carbon fiber add-ons and wheel designs to further enhance the look. The carbon add-ons include replacements for the seat frames, grille, side strakes, headlight surrounds, side mirror caps, instrument cluster surround, door tops and interior door handles.

Aston Martin will present the Vantage AMR at the 2017 24 Hours of Le Mans running June 17-18. (Aston Martin is competing in the GTE class with a Vantage-based race car.) Deliveries are scheduled to commence in late 2017 and customers will be able to choose from either of the Vantage’s coupe or convertible body styles. Customers will also be able to select from several accessories including a race helmet, a performance data recorder and a luggage set.

Beyond the Vantage AMR, we know of at least two additional AMR models. One is the hardcore Vantage AMR Pro limited to just seven cars. The other is the Rapide AMR which will be built in a run of 210 cars.

Unfortunately, Aston Martin is yet to announce availability of any AMR models in the United States.