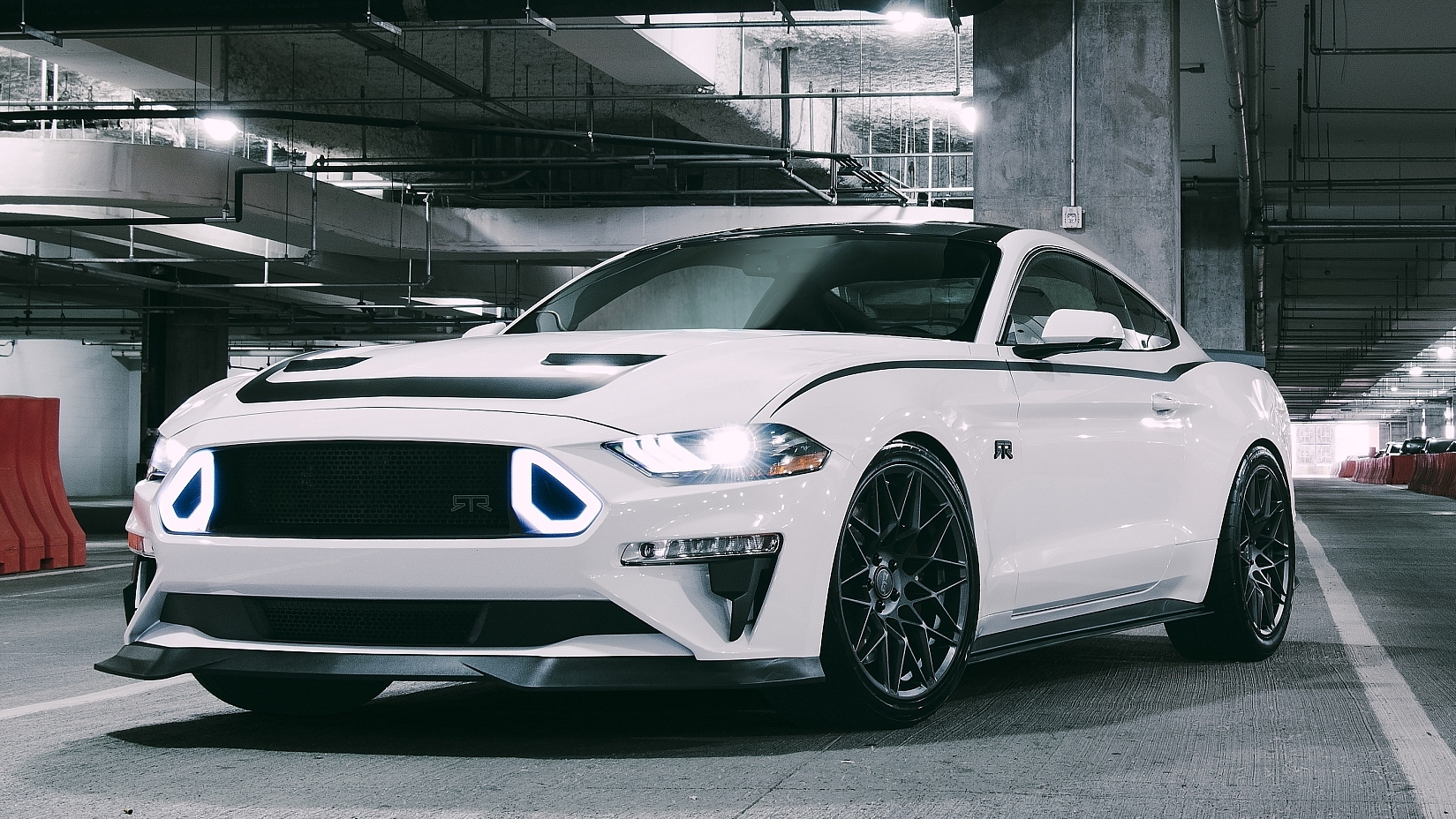 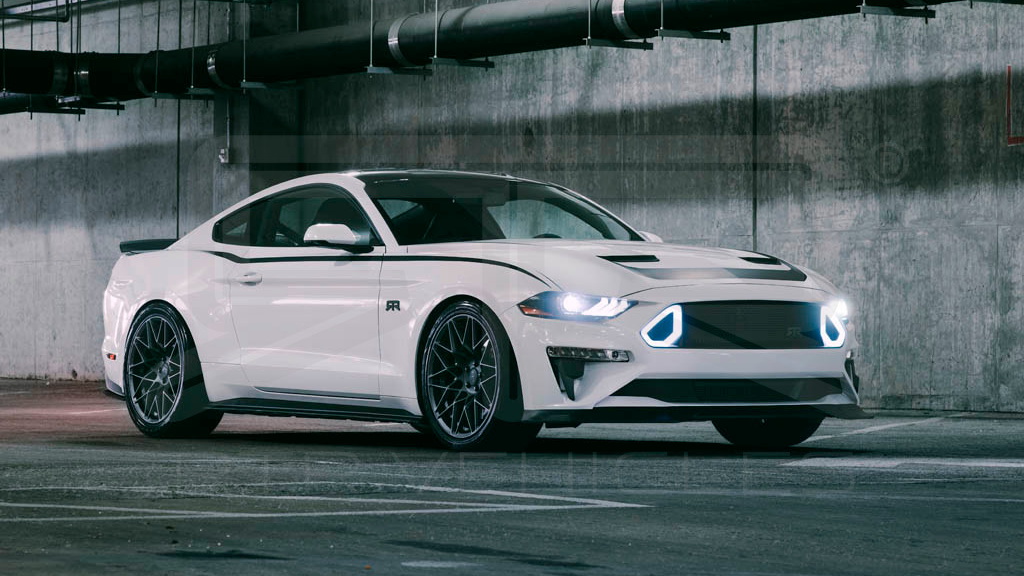 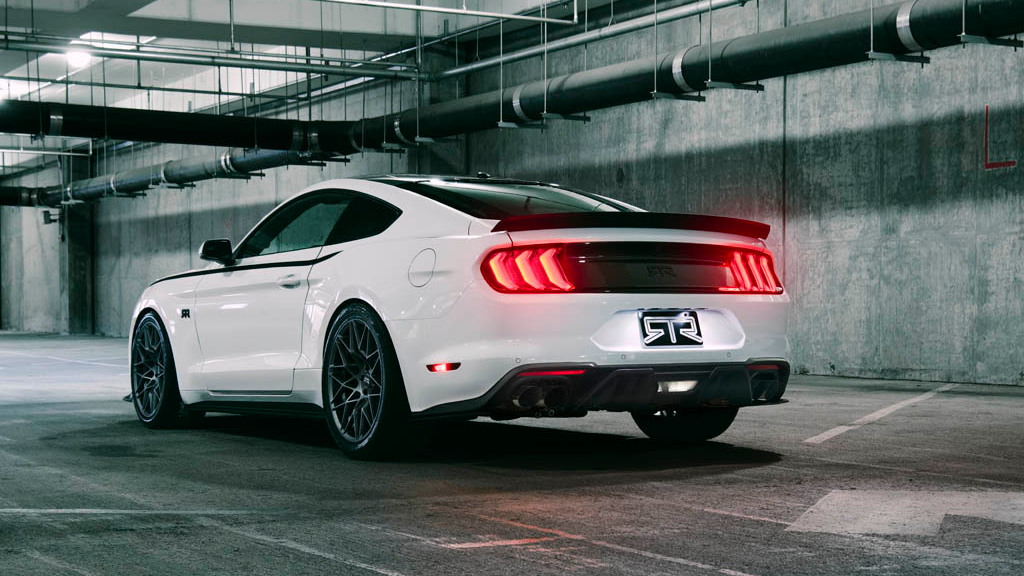 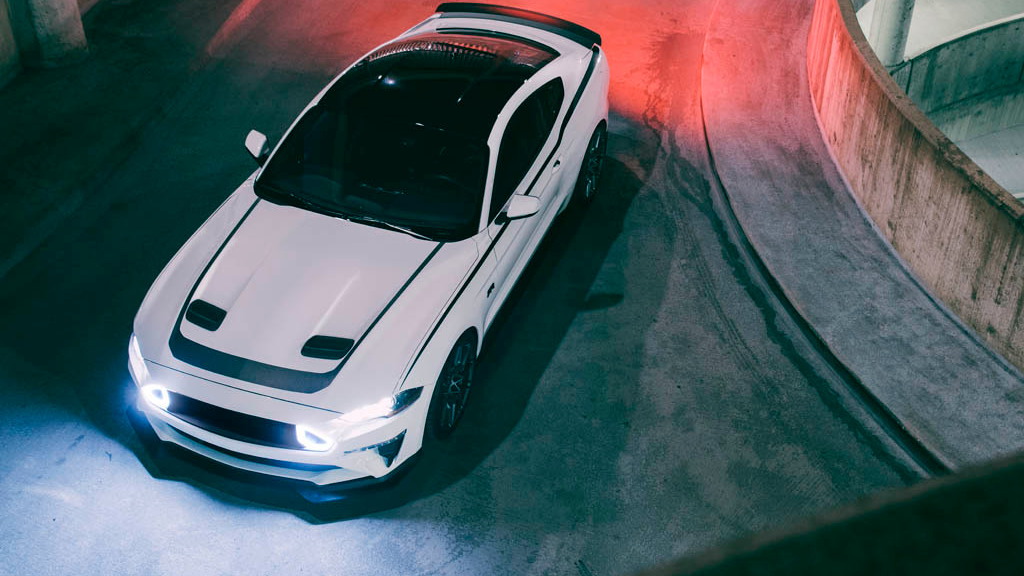 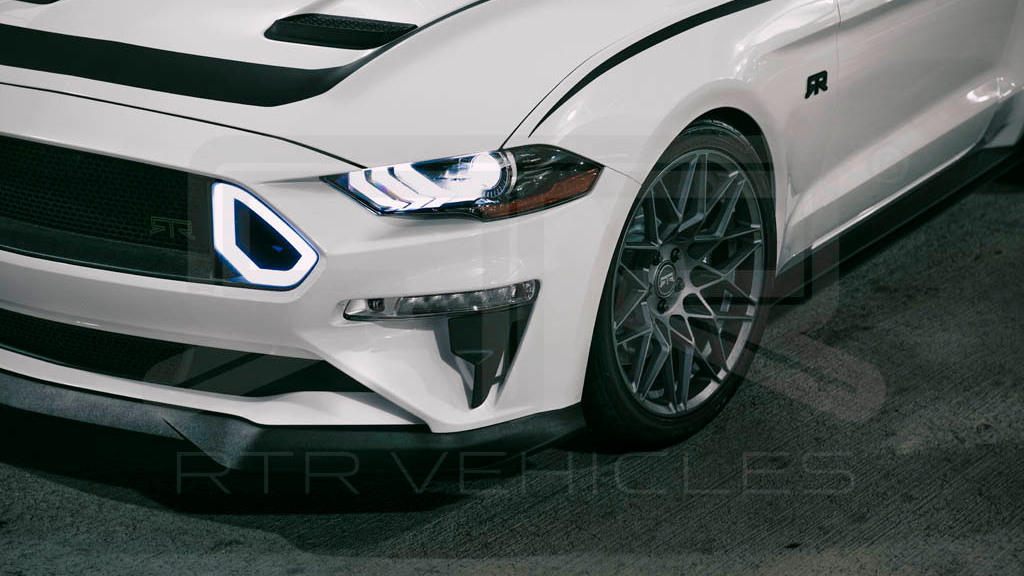 The car combines style elements from Japanese drift culture and European sports cars into a unique Mustang design, and it's available to order now. The car makes its debut on Tuesday at the 2017 SEMA show.

According to the company, the 2018 Mustang RTR Spec 3 will make close to 700 horsepower—well over a stock 2018 Mustang GT's 460 hp figure. Select Ford dealerships around the world also install RTR parts and vehicle packages.

If all of this sounds pretty good, one lucky individual can actually win their own 2018 Mustang RTR. Following the car's debut, RTR announced a giveaway in partnership with AmericanMuscle. The car and its upgrades are valued at $60,000 and the two companies will select the winner next April. Entries for the giveaway are open now on the AmericanMuscle website.