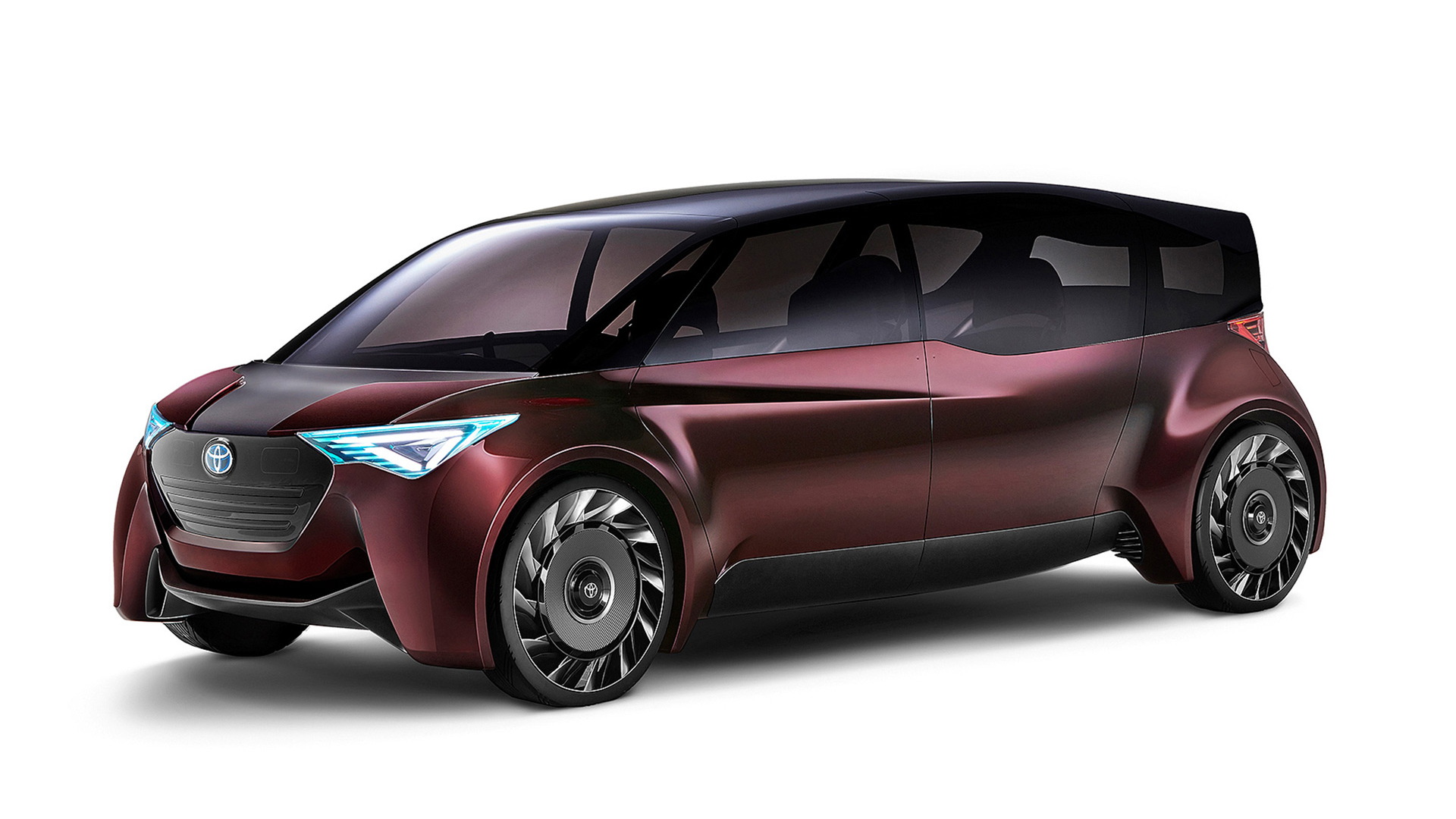 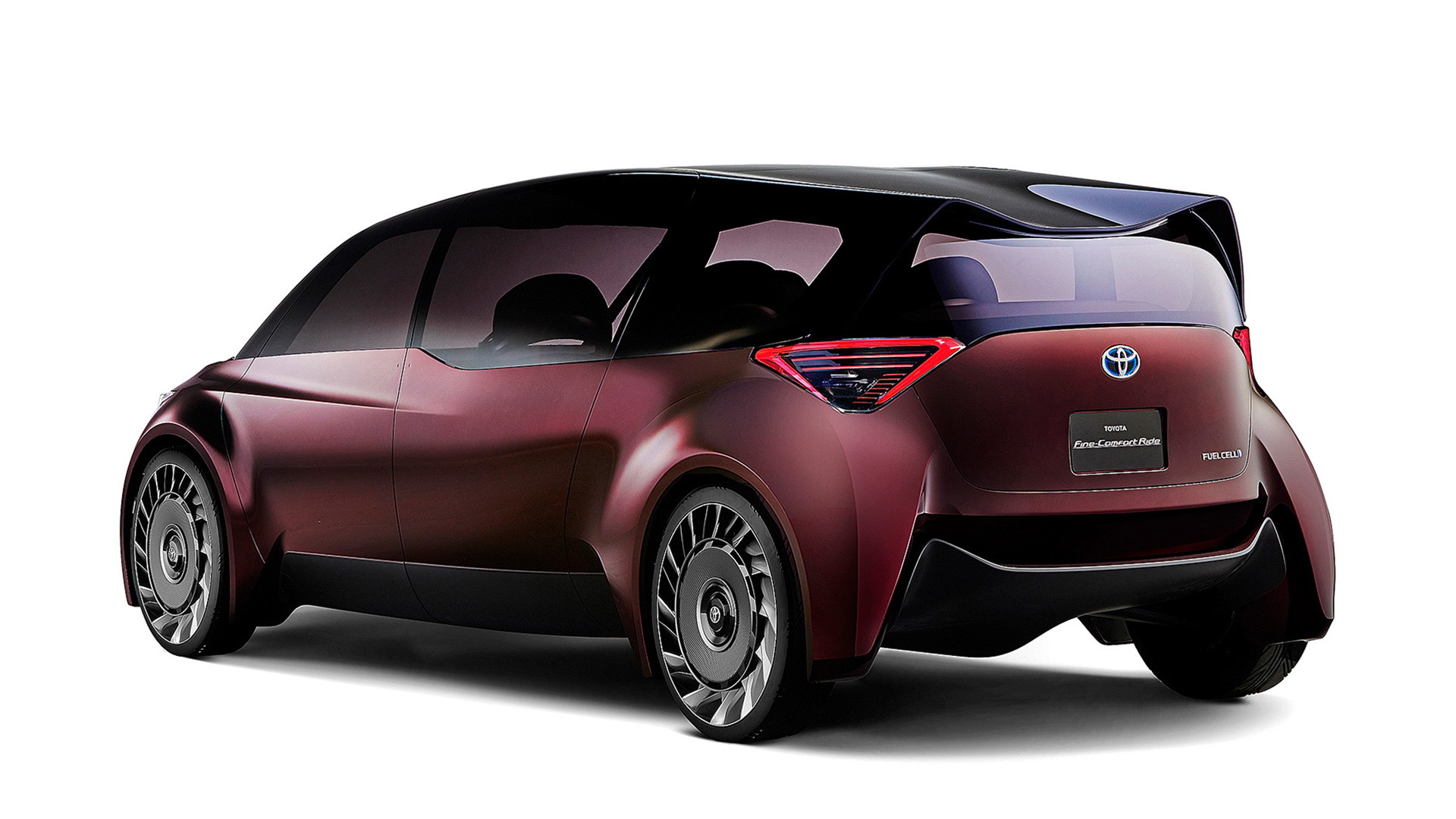 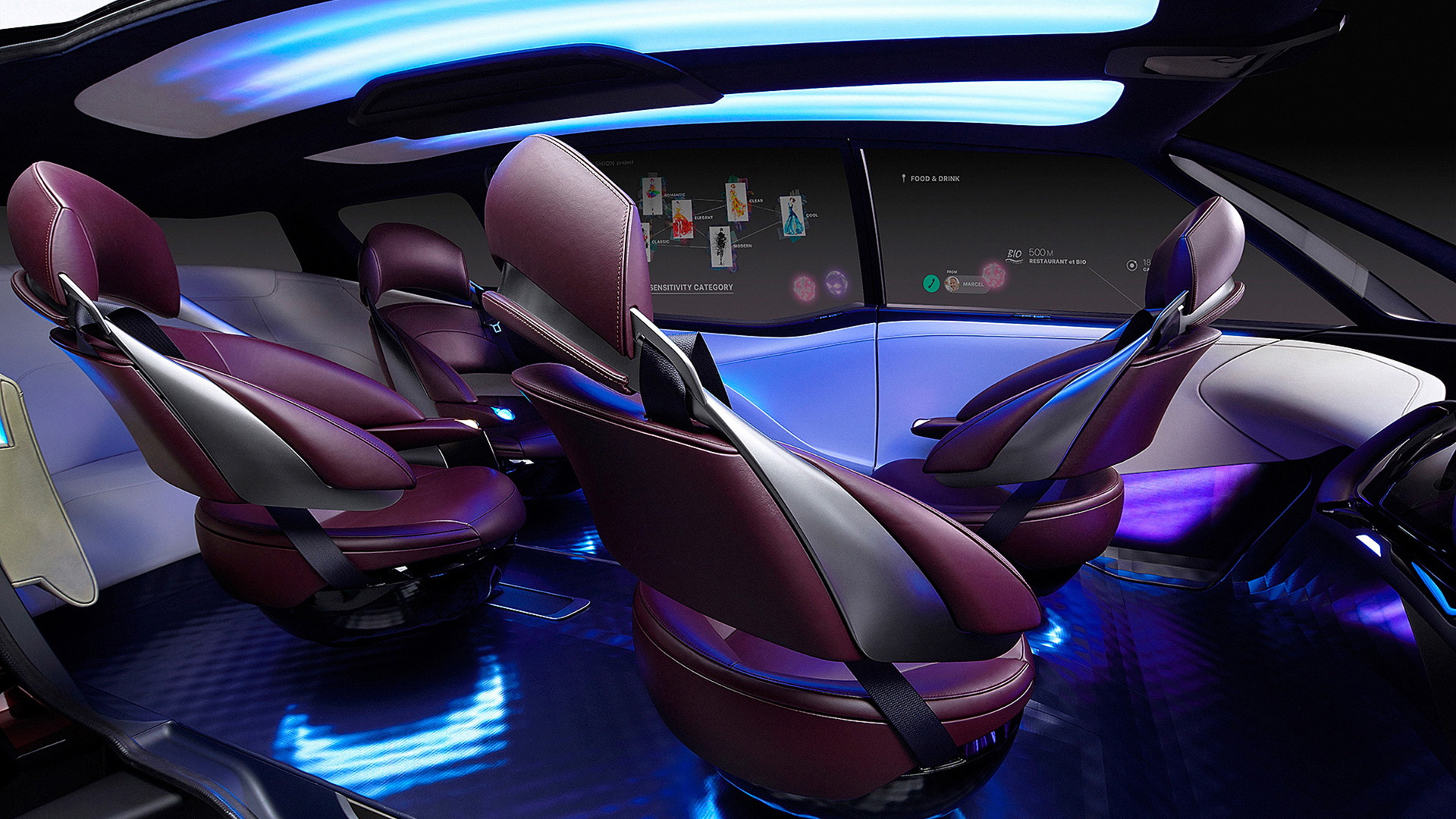 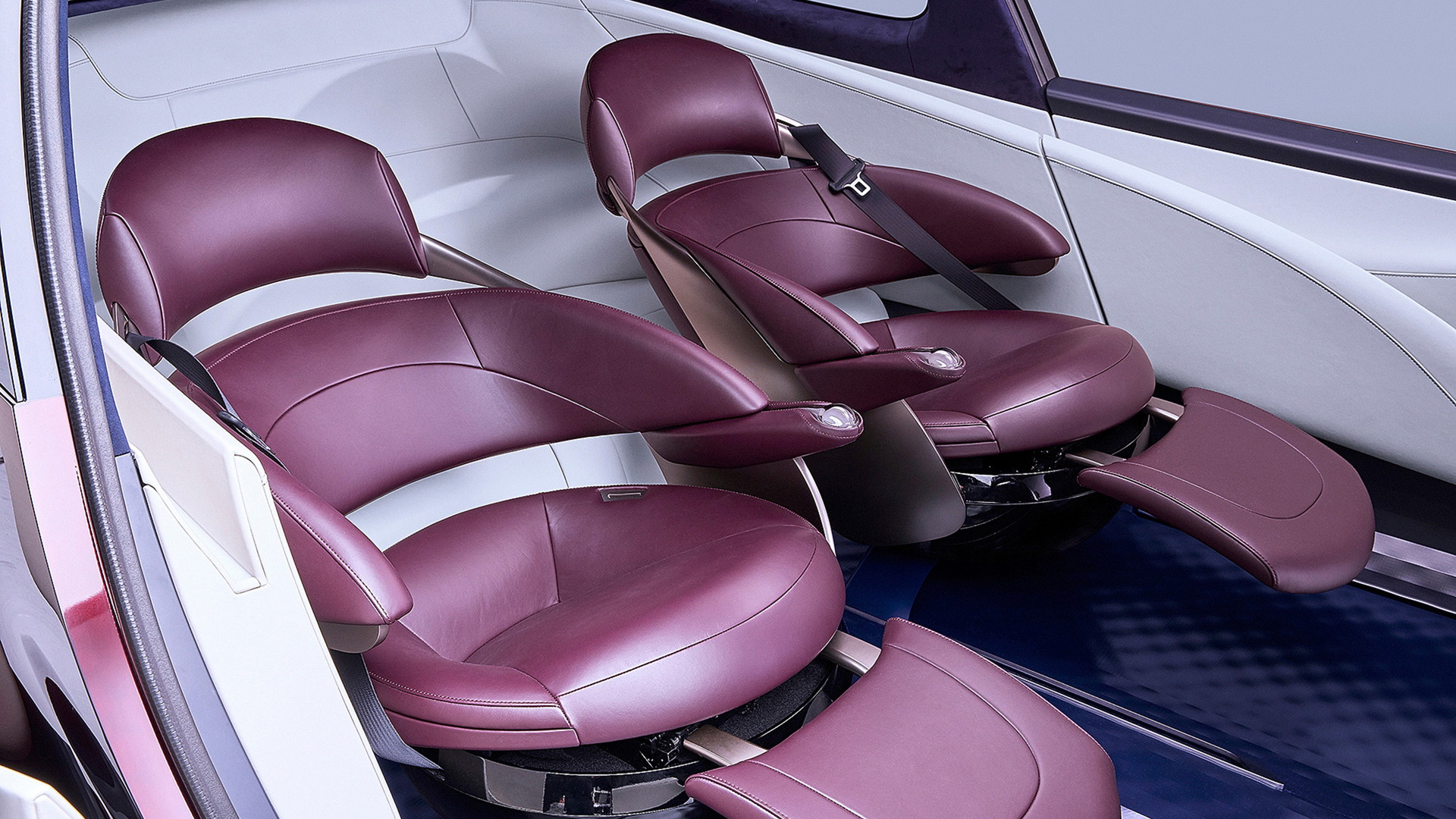 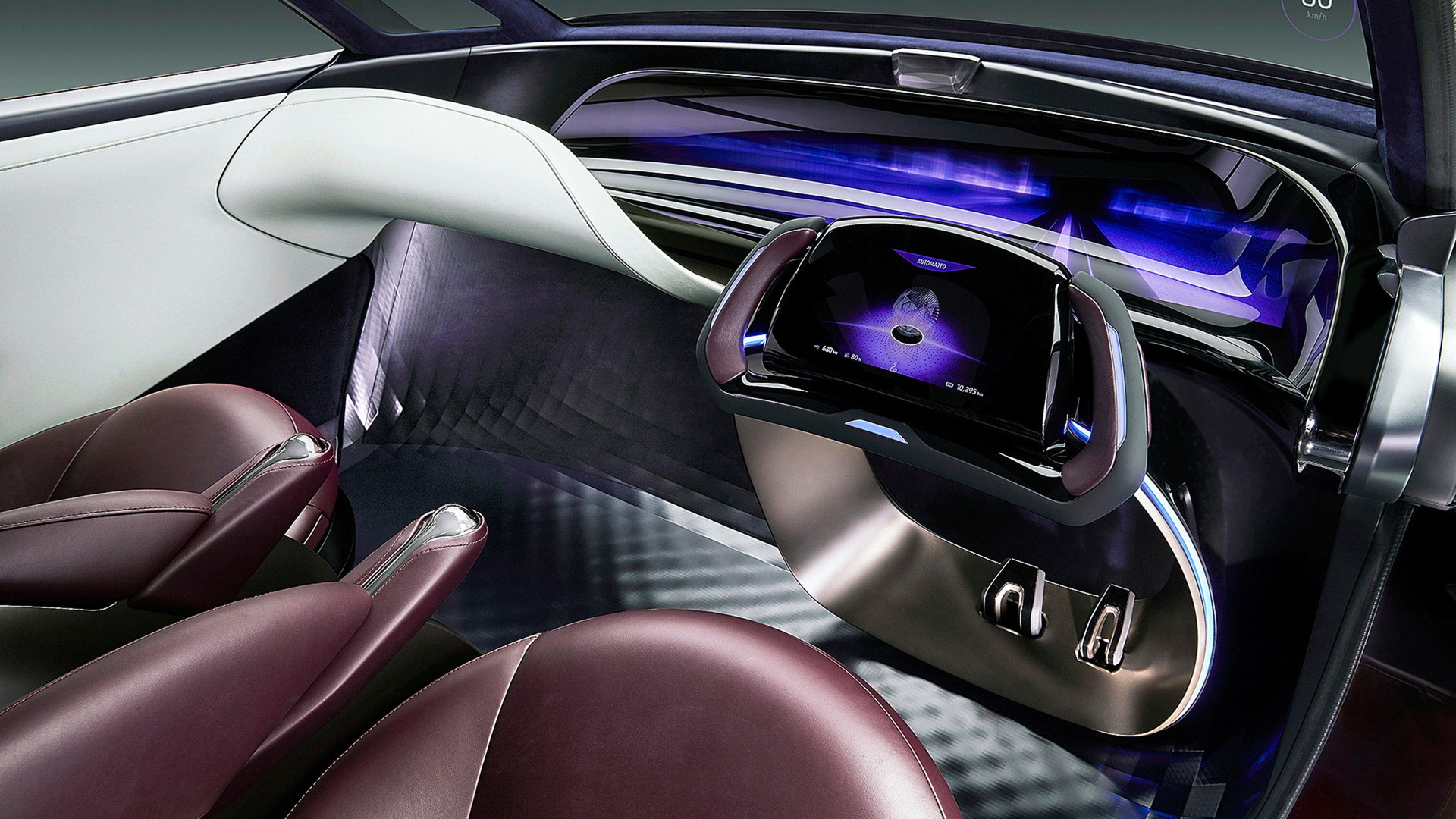 Toyota’s first volume fuel cell vehicle, the Mirai, is an econo sedan priced like a luxury one. Understandably, the car hasn’t proven a hit, with Toyota moving just 708 examples in the first half of 2017 in the United States. (Of course, it also doesn’t help that hydrogen fueling stations are non-existent in most parts.)

Perhaps, though, Toyota could have had more success if it followed Tesla’s strategy of introducing new technology in high-end products brimming with coolness. Well, that could still happen if Toyota’s latest concept is any indication of the automaker’s future path for fuel cells.

The Fine-Comfort Ride concept, unveiled on Wednesday ahead of a debut next week at the 2017 Tokyo Motor Show, is a high-performance luxury car powered by a fuel cell.

A fuel cell stack at the front of the vehicle turns hydrogen from storage tanks under the floor into electricity which then powers an electric drive system delivering up to 415 horsepower. With this much juice on tap, Toyota says the Fine-Comfort Ride will accelerate to 62 mph from rest in 5.4 seconds and top out at 136 mph. Meanwhile, the range on a fill of hydrogen is claimed to be 620 miles.

The exterior is more minivan than luxury sedan but the interior keeps things cool with its funky, futuristic design. There is seating for six, despite the Fine-Comfort Ride stretching just 190 inches in length, or a smidge less than the Mirai.

The ample space is made possible by adopting in-wheel motors for the propulsion, positioning the wheels at the very corners of the vehicle, and utilizing a reinforced underbody for the ride stability and quietness expected in a premium car.

There’s fully self-driving technology available, too. So when the driver tires of doing the actual driving, he or she can flip the car into autonomous mode and then turn the seat around to join in on the conversation with other passengers. An artificial intelligence system, which Toyota calls the AI Agent and will be present in three separate concepts, watches over the driver as needed and assists as needed.

While the Fine-Comfort Ride may or may not be headed for production in the near future, another fuel cell concept from Toyota will be spawning a production model very soon. The concept is the Sora bus which will be put into production next year. It uses two fuel cell stacks with generate enough electricity to power a pair of electric motors each delivering 150 horsepower and 247 pound-feet of torque. Toyota doesn’t state a range but says the bus can hold 158 gallons of hydrogen.

The Tokyo Motor Show starts October 25. For more coverage on the event, head to our dedicated hub.