Sports cars are great for making a statement but they don’t often make good business sense. That’s why you’re seeing strange partnerships like the one between BMW and Toyota for the joint development of a new generation of their respective Supra and Z4 sports cars. Going it alone is just too risky, it seems.

Given this premise, it’s not surprising that Jaguar chose not to renew its XK after the most recent model ceased production in 2014. The company already has the F-Type which tops out at approximately $125,000. An XK would have to go into even higher territory, meaning sales are likely to be minuscule.

That doesn’t mean there isn’t a desire within Jaguar to develop a new XK. Speaking with Autocar, the company’s design boss, Ian Callum, said he was drawing up the design for a new XK but conceded nothing had been approved yet. 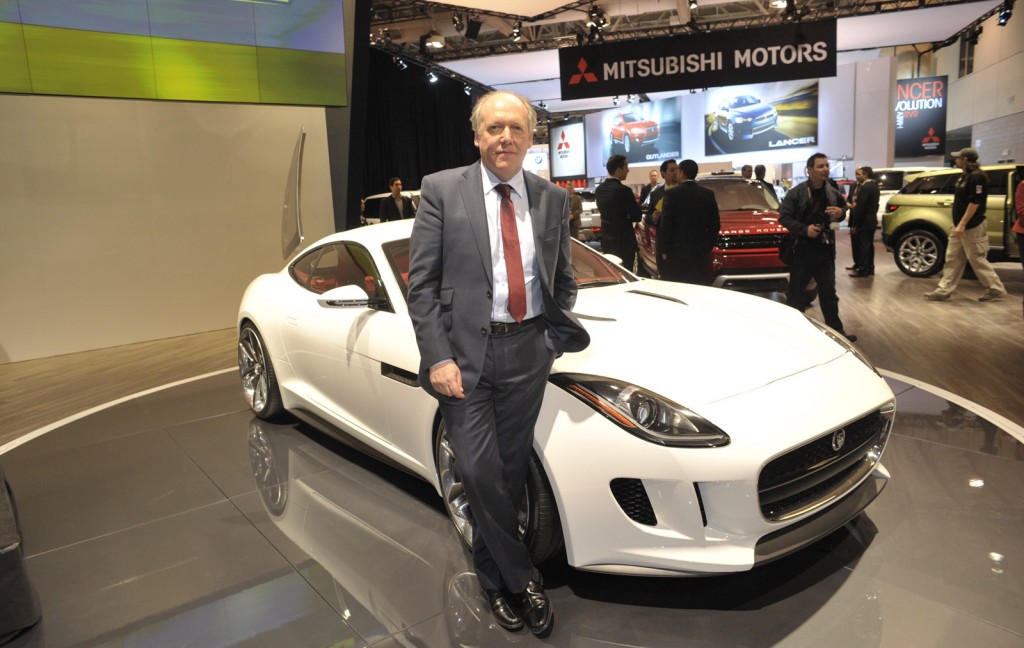 Any new XK, he said, would need to be a proper grand tourer with 2+2 seating to separate it from the 2-seat F-Type. It would also need more storage space to fit its grand touring role, he added.

Interestingly, Callum revealed in the interview that a next-generation XK had been designed but then the marketing team determined the car wasn’t needed with the F-Type in the fleet, so development never proceeded. He said the original plan was that there would be both an F-Type and an XK.

If any new XK is given the green light, Autocar reports that production isn’t likely to start until 2021, which is about two years after a redesigned F-Type is expected to arrive. The cars would naturally share a platform, with the most likely option being an updated version of the current F-Type’s underpinnings.