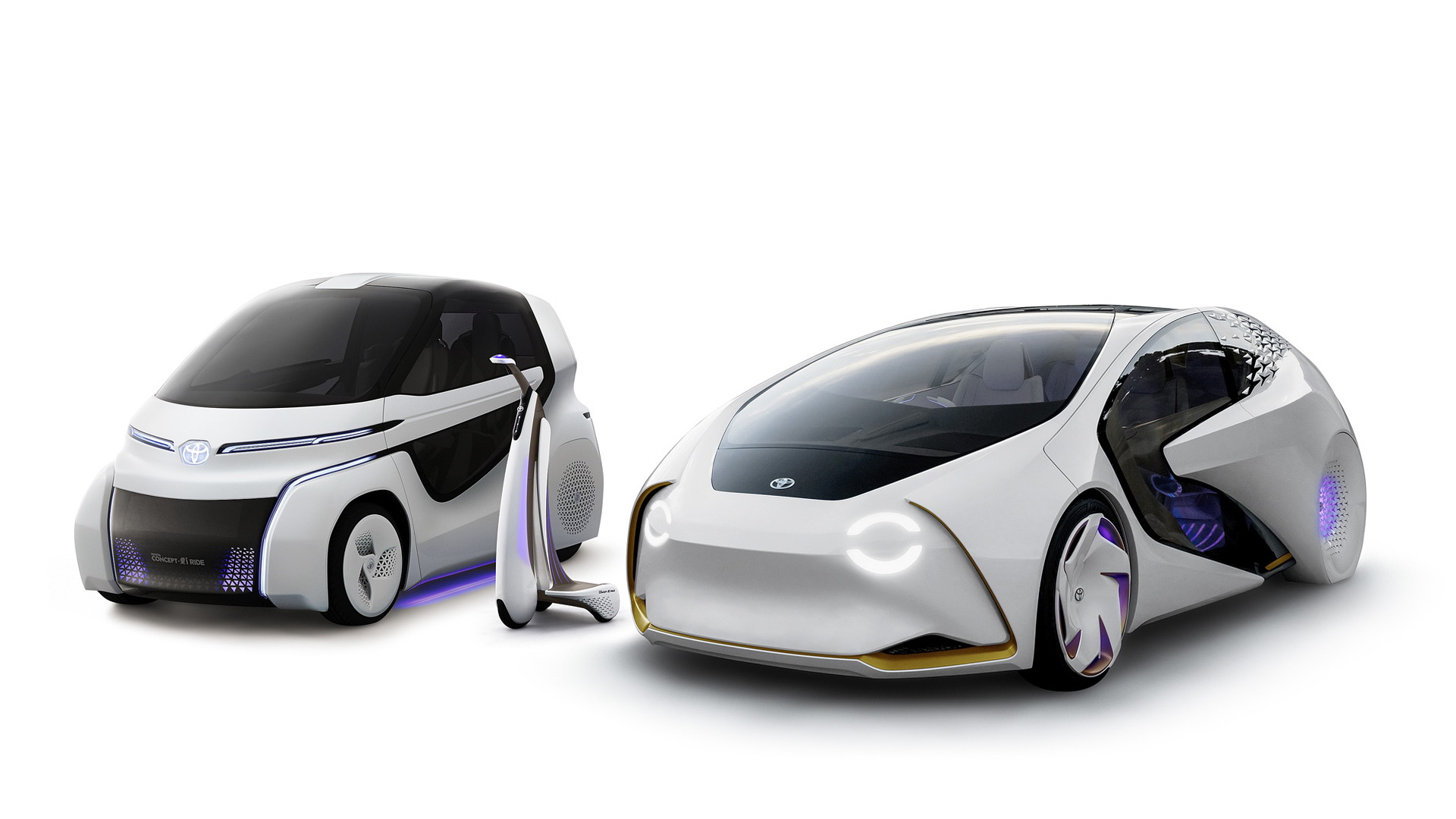 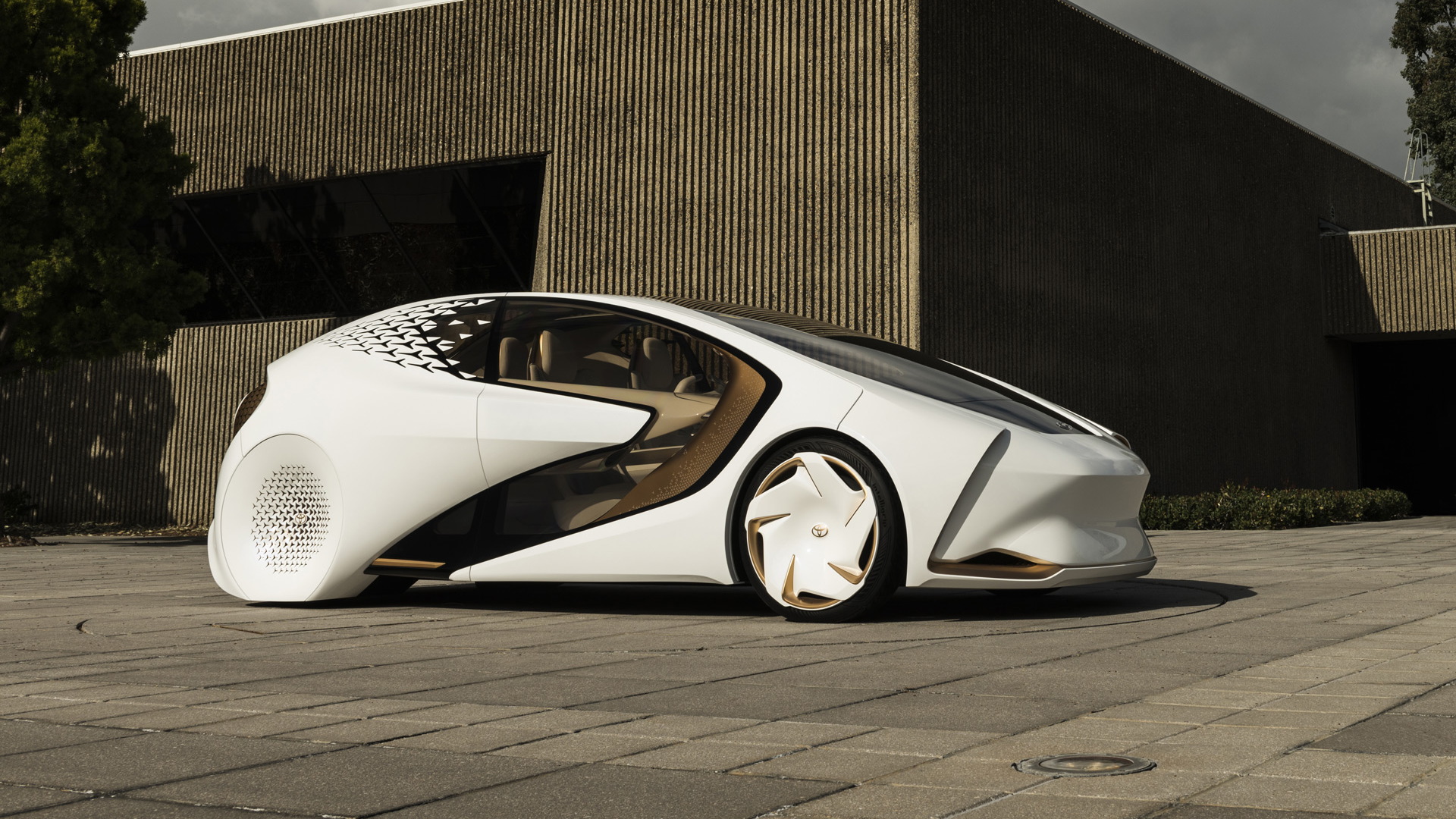 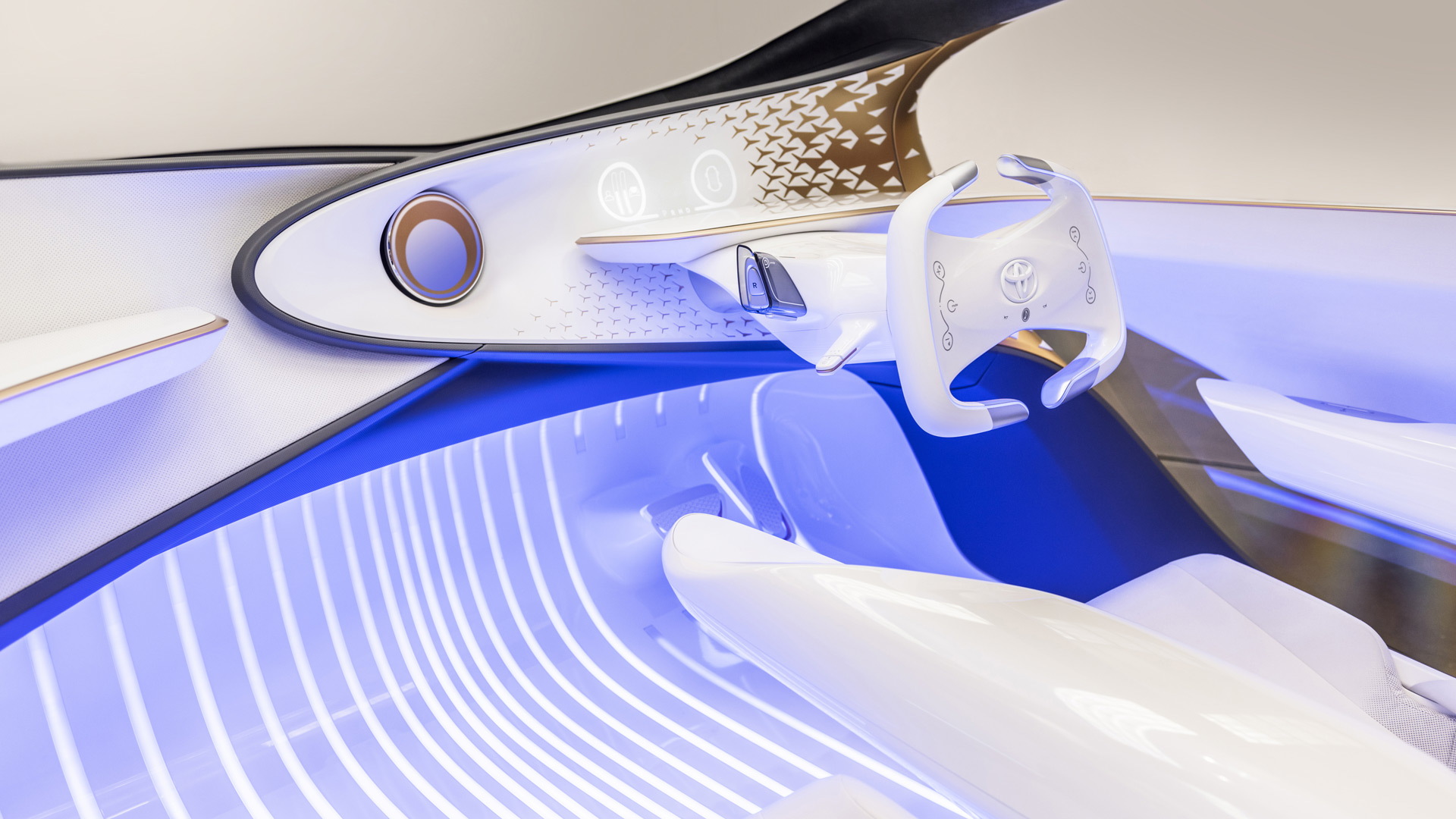 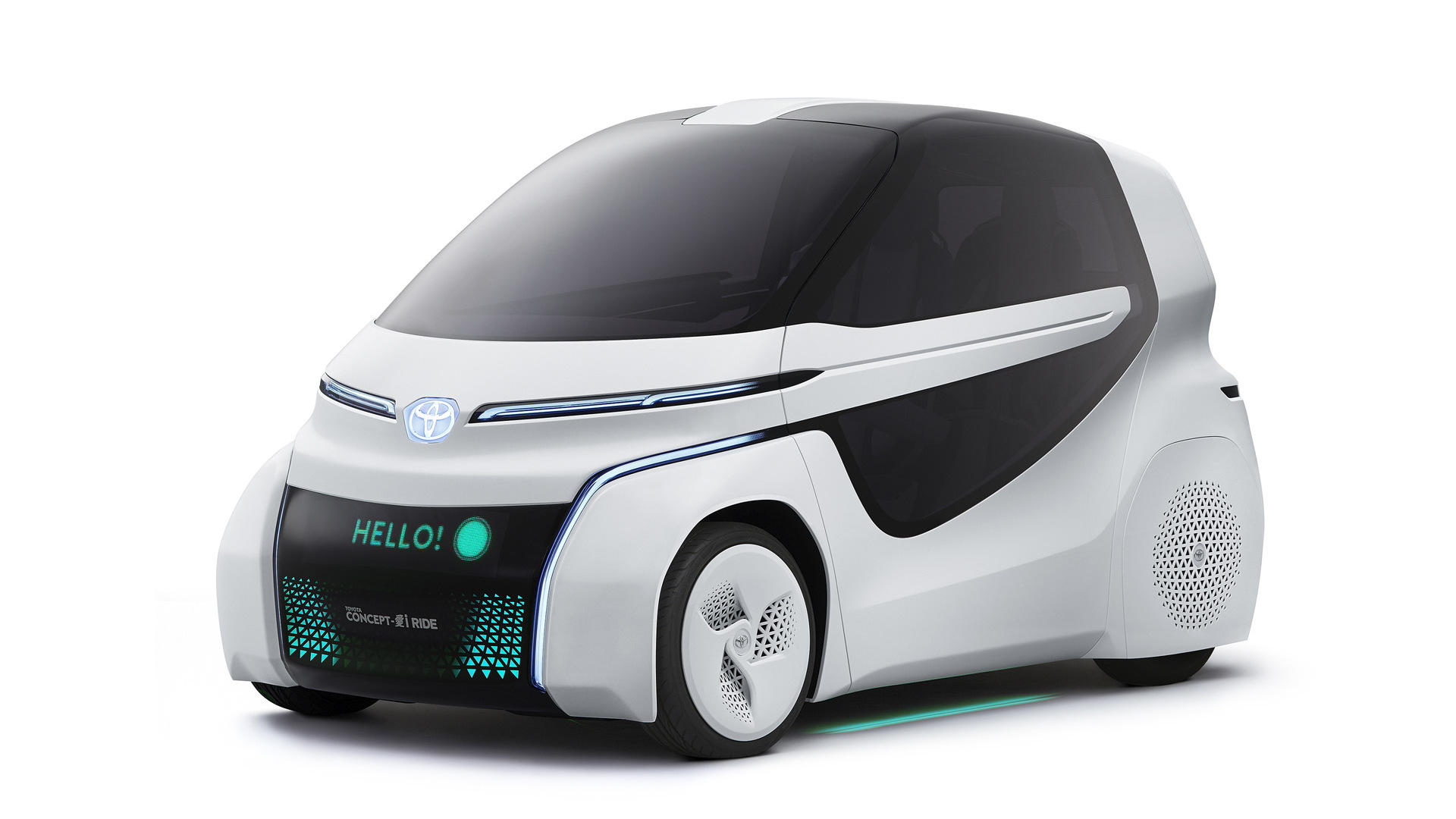 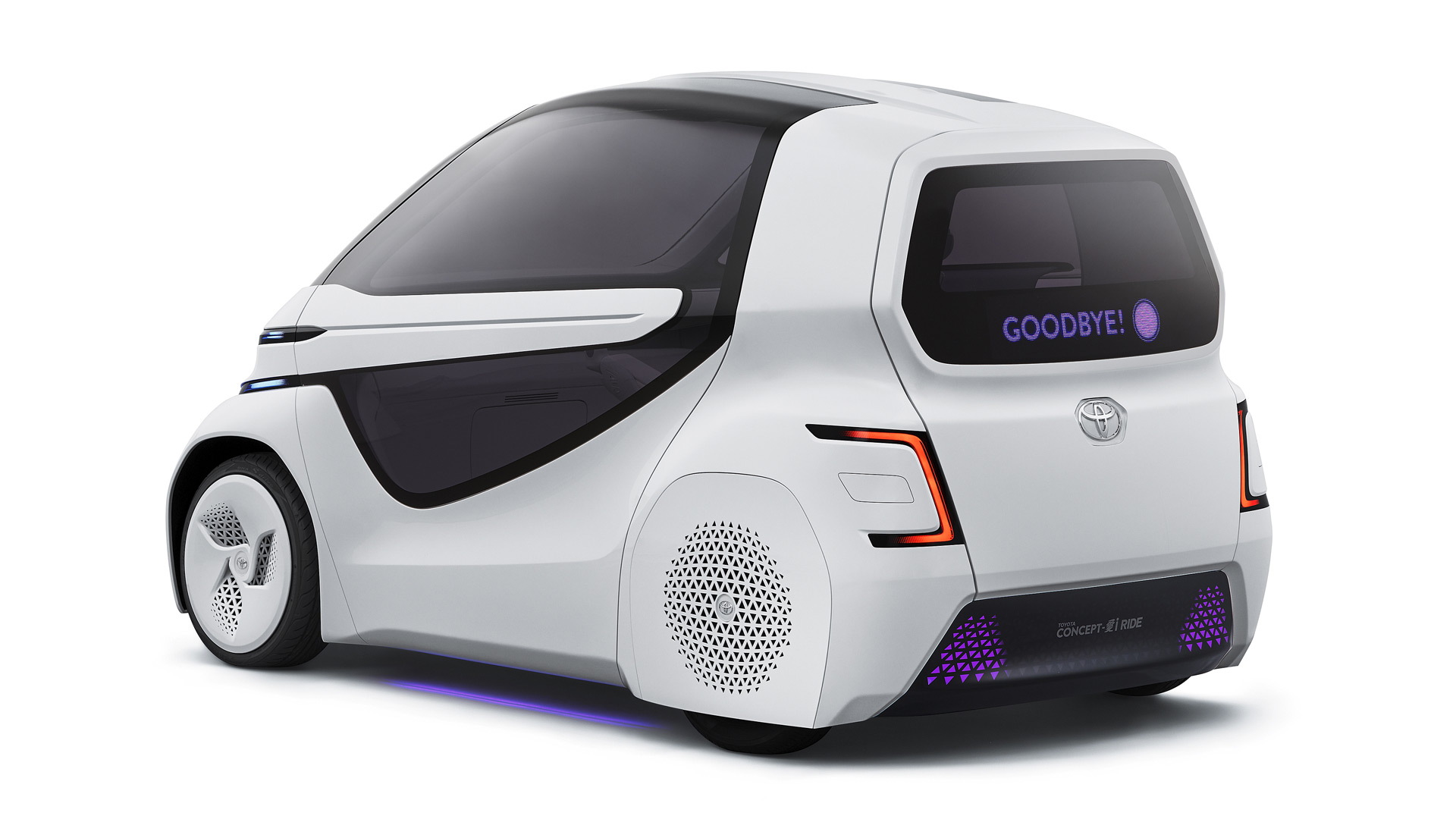 Toyota at next week’s 2017 Tokyo Motor Show will preview a potential future for mobility with a trio of concepts.

The automaker’s vision for the future is one where cars and people work together to make getting around as easy and efficient as possible. The medium that will allow this to happen is artificial intelligence.

Each of the concepts features an electric powertrain as well as an AI interface dubbed an AI Agent by Toyota. This is intelligent software that has the ability to provide responses or apply actions based on a driver's questions or requests. However, it can also anticipate a driver's needs by recognizing emotions and learning his or her preferences. In this way it can initiate communication on its own and make certain actions when necessary.

The AI Agent works by monitoring the driver as well as comparing general information such as news on the web with information on individuals such as social media activity, GPS information, and conversation history. There’s also a safety aspect. Since some of the concepts are fitted with self-driving technology, the AI Agent could place the car into a self-driving mode if the driver is overcome by a dangerous or high-stress situation.

One of the concepts, the Concept-i, was shown in January at the 2017 Consumer Electronics Show. The 4-seater is the ideal option for those transitioning from a conventional car.

Toyota has since added the Concept-i Ride and Concept-i Walk. The Concept-i Ride is a 2-seater designed so that anyone can have freedom of mobility, including wheelchair users and the elderly. This is achieved via wide gullwing doors and a sliding seat that make getting in and out easy. You could envision vehicles like the Concept-i Ride being used in a fully self-driving taxi service.

And finally the Concept-i Walk is a vehicle designed for use in areas used by pedestrians, such as on footpaths or malls. It has three wheels, a wheelbase variable mechanism and a steering function that make it possible to operate easily. It can also rotate on the spot and its low floor enables people to get on and off easily.

As advanced as some of the technology appears, it isn’t so far off from becoming a reality. Toyota says it plans to conduct road tests of vehicles equipped with some of the Concept-i functions in Japan by around 2020. The technology's appearance on a production car could follow shorty after.

The Tokyo Motor Show starts October 25. For more coverage on the event, head to our dedicated hub.