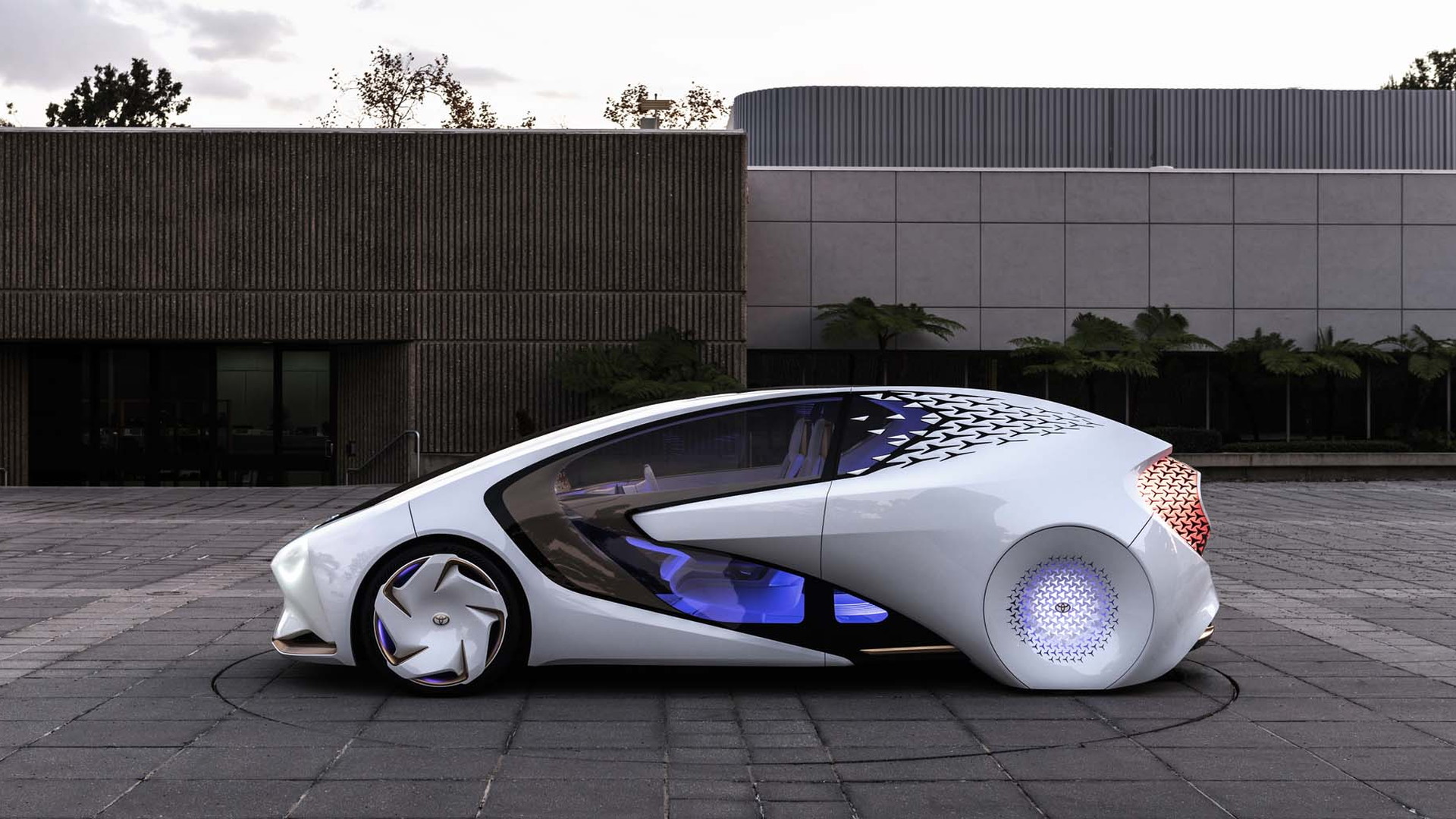 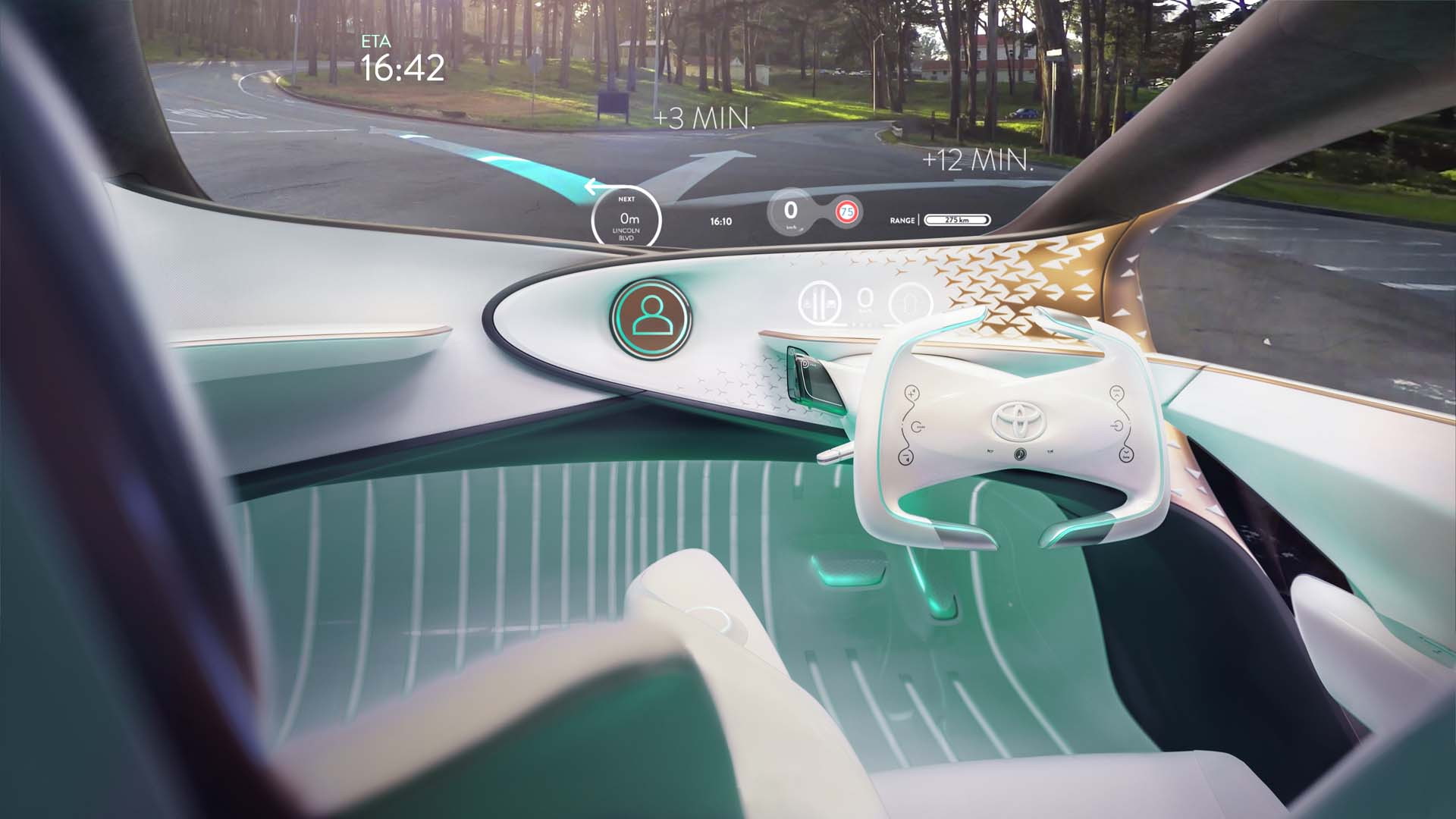 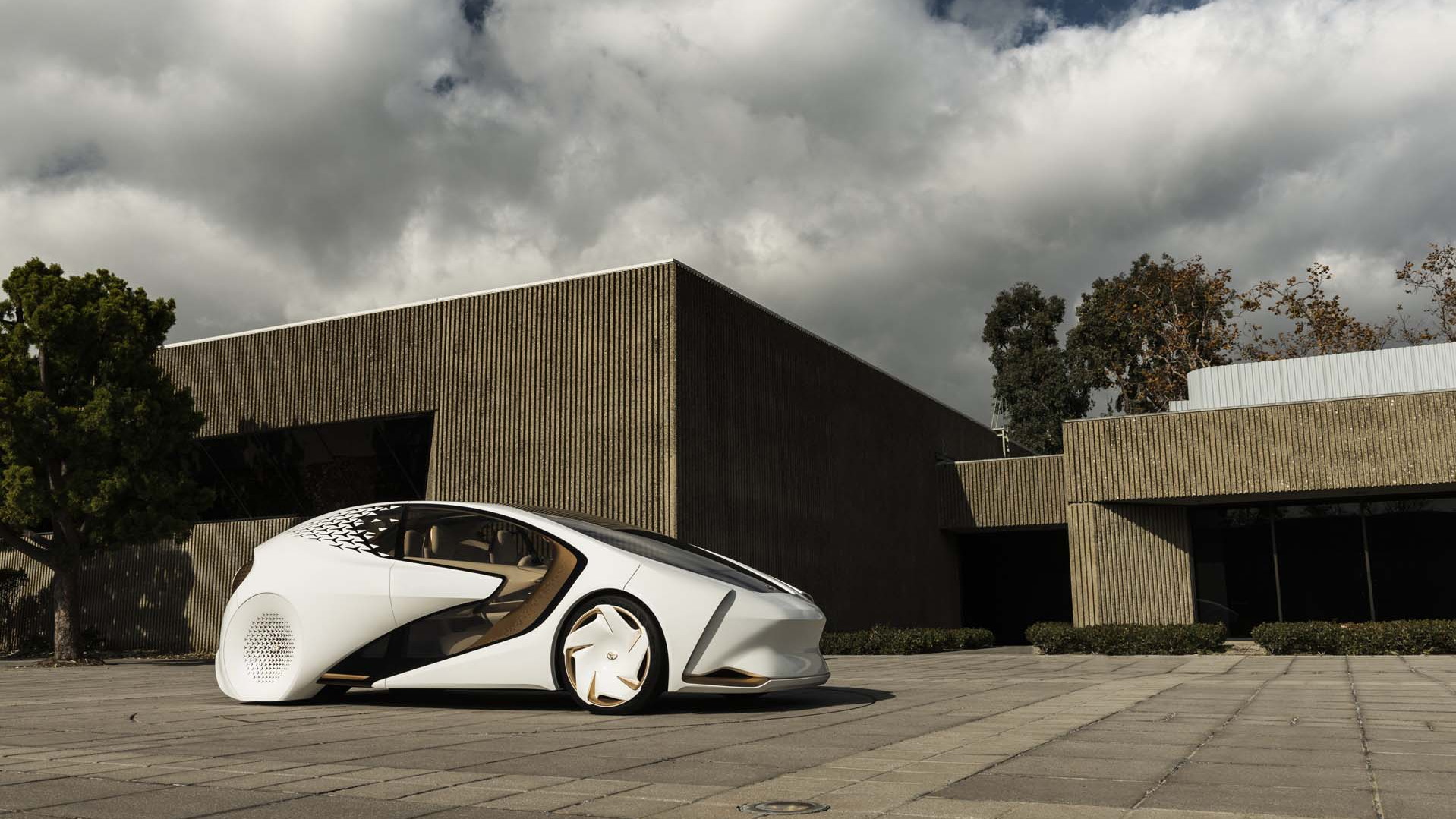 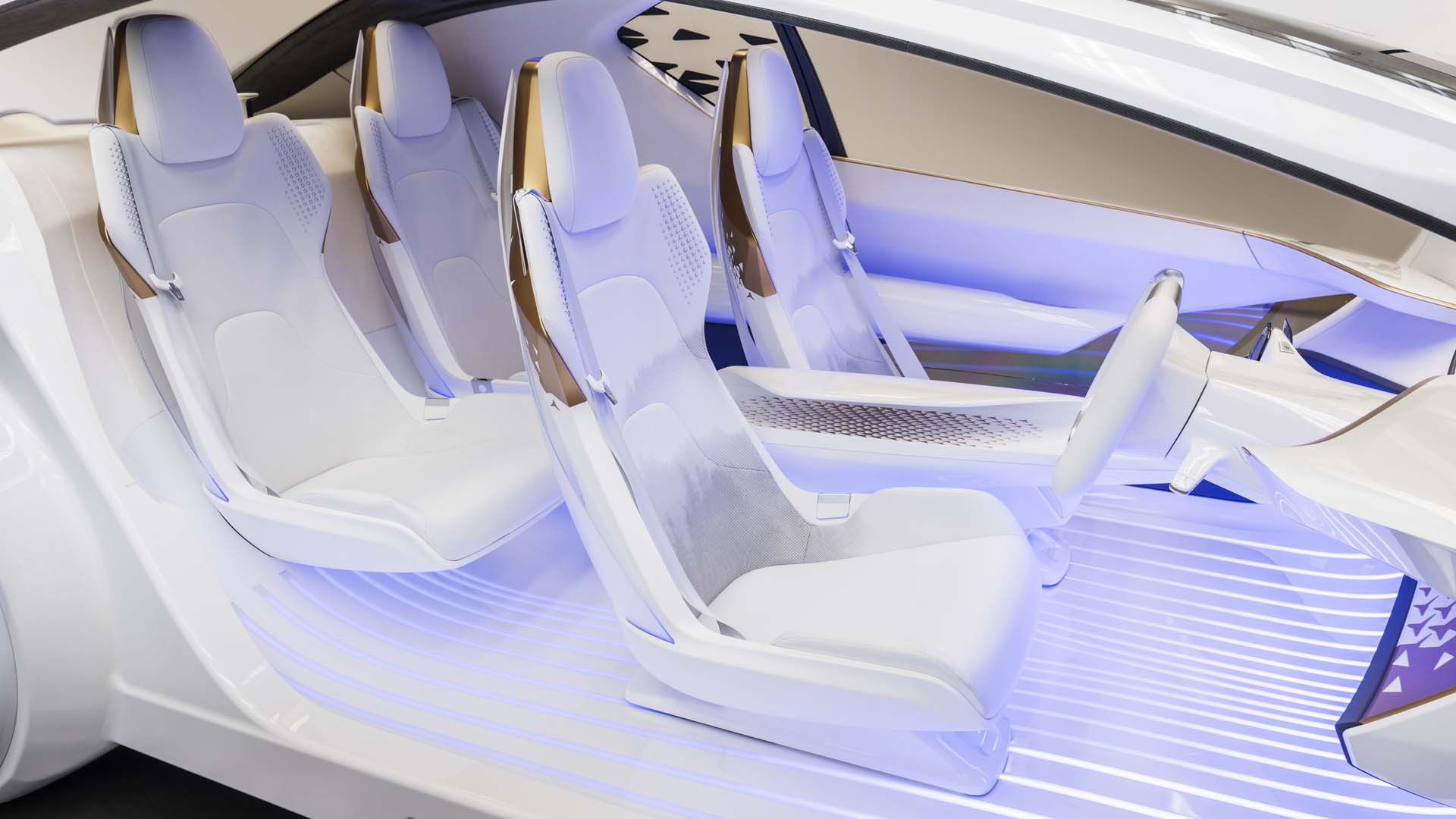 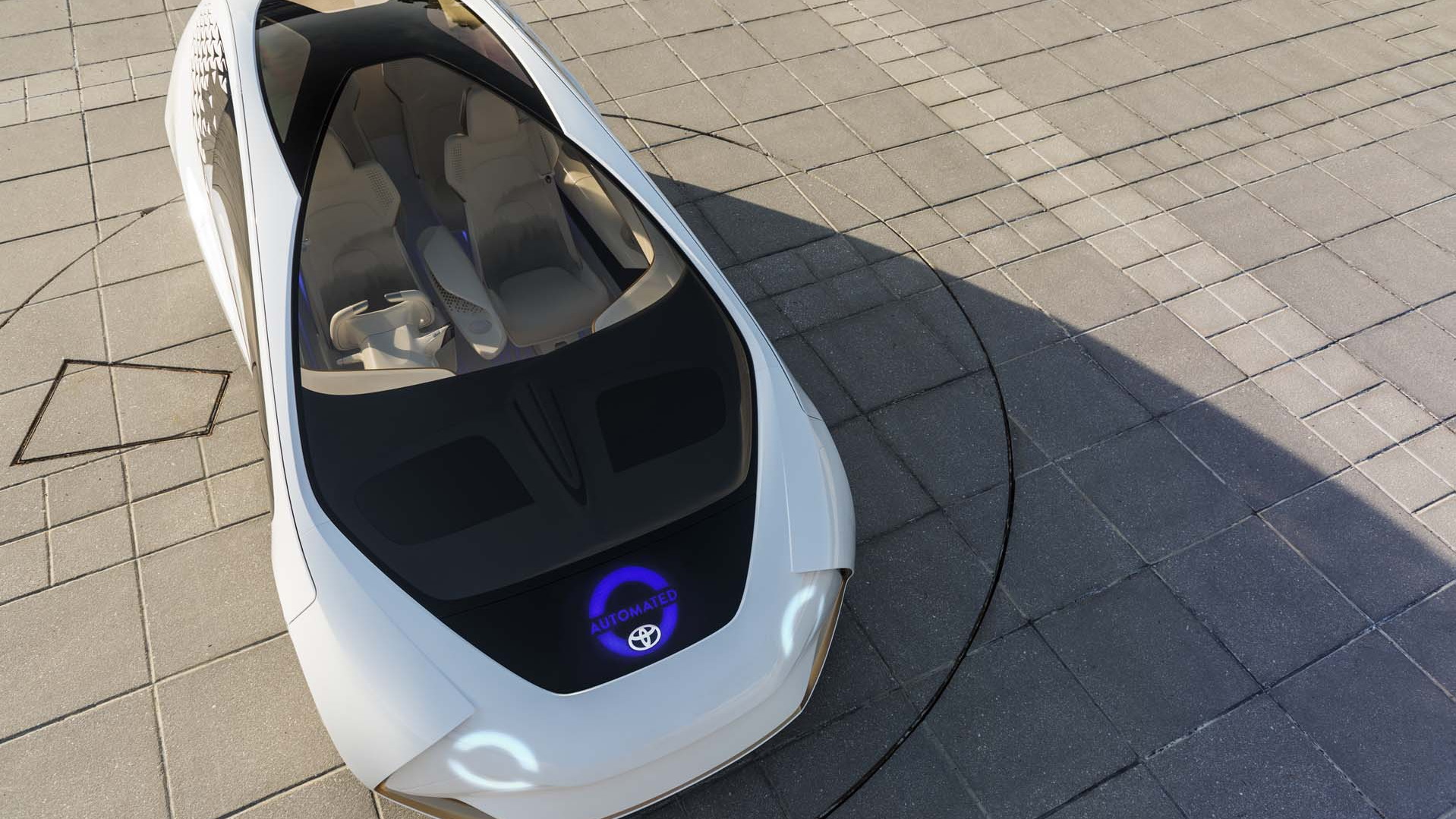 As we move into an autonomous future, automakers are looking at how occupants will experience cars that drive themselves. Toyota is doing just that with the Concept-i it has introduced at the 2017 Consumer Electronics Show in Las Vegas.

Toyota bills the Concept-i as a car built from the inside out to foster a warm and user friendly experience. However, it's the artificial intelligence built into the car that is more interesting. Toyota says the AI system uses automated vehicle technologies to improve safety but also uses haptic and visual stimuli to monitor driver responsiveness. It also monitors road conditions and driver attention and can engage automated driving support to navigate dangerous driving conditions.

Sounds to us like the car can take over if it calculates that the driver isn't paying attention or isn't in a condition to handle the situation. In other instances, the driver can choose between autonomous and manual driving modes.

Some of that warmth is there. Toyota calls the AI agent Yui, and it can use light, sound, and even touch to communicate critical information. For instance, colored lights in the footwells indicate if the vehicle is in a manual or autonomous driving mode. A next-generation head-up display helps drivers keep their eyes on the road, and projectors can project images on the rear pillars to warn about blind spots.

On the outside, the headlights can seem to wink at you, and an "Automated" display flashes on the nose to let other drivers know the car is driving autonomously. Yui can appear on the door panels to say "Hello" to the driver. At the rear, lights in the rear panel can say "Turning Left."

The design of the Concept-i is entirely futuristic. The doors open in a scissors motion, the rear tires are covered by bodywork, and glass panels cut all the way through the doors. The CALTY design team in Newport Beach, California did the design work.

Don't expect the Concept-i to hit the streets any time soon, but Toyota says on-road evaluation will begin within the next few years in Japan. Evaluation of what? We're guessing the AI system that decides when you get to drive the car and when you don't.