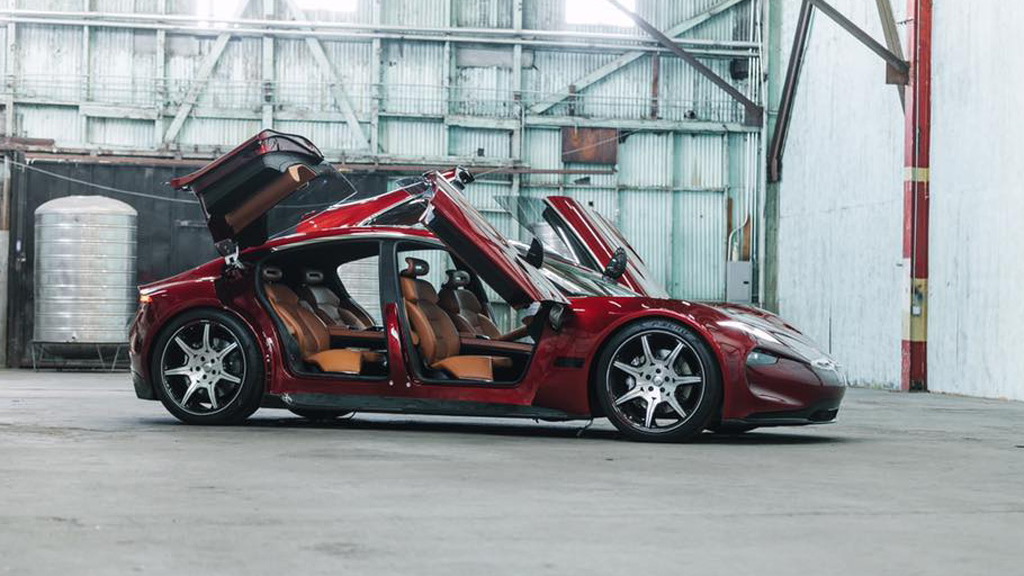 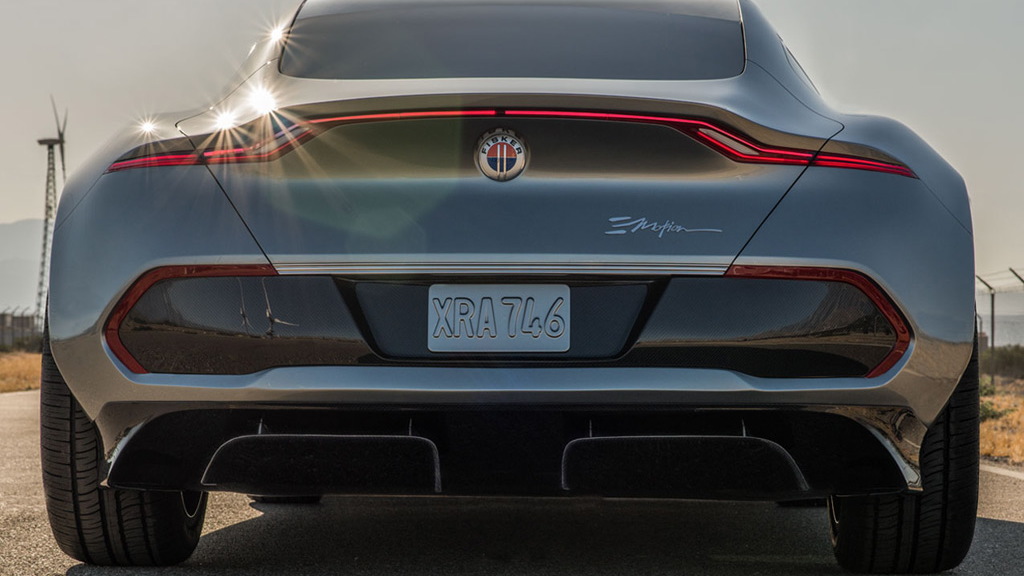 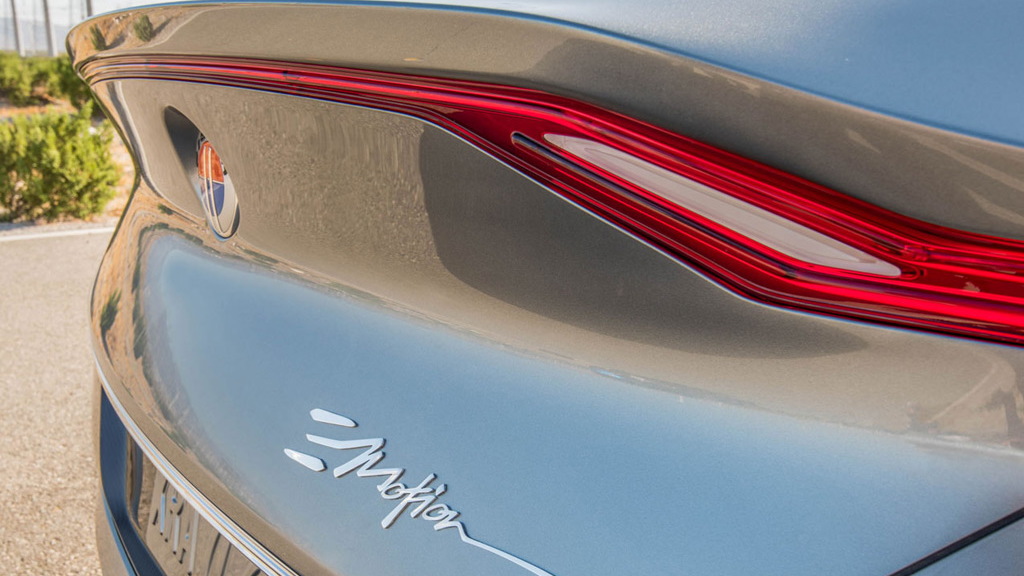 Henrik Fisker's second go at independently producing its own car is set to kick off with the EMotion electric car at next week's 2018 Consumer Electronics Show in Las Vegas.

Fisker himself, the company's chief, added a new image on social media and confirmed that some of the car's next-generation technology will be on display as well.

Fisker promises 400 miles of range, the ability to replenish 125 miles of charge in nine minutes, and eventual fully self-driving capability. However, don't expect Fisker's once-promised solid-state graphene batteries to show up. The electric-car company and its partner Nanotech dissolved a joint venture to develop the batteries.

Following the end of the partnership, both Nanotech and Fisker remain in friendly spirits, but the EMotion will now use battery cells sourced from LG Chem. The supplier also provides its battery cells for the Chevrolet Bolt EV among others.

The EMotion is scheduled to enter production sometime in 2019, though it's unclear where the car will be built. Customers can place an order for the car now with $2,000 toward the starting price of $129,900.

And if the EMotion doesn't sound ambitious enough, Fisker also dropped another piece of information. He says his company is also working on a $34,000 electric car that will surface sometime in 2020.

This year’s CES starts on January 8. For more coverage, head to our dedicated hub.