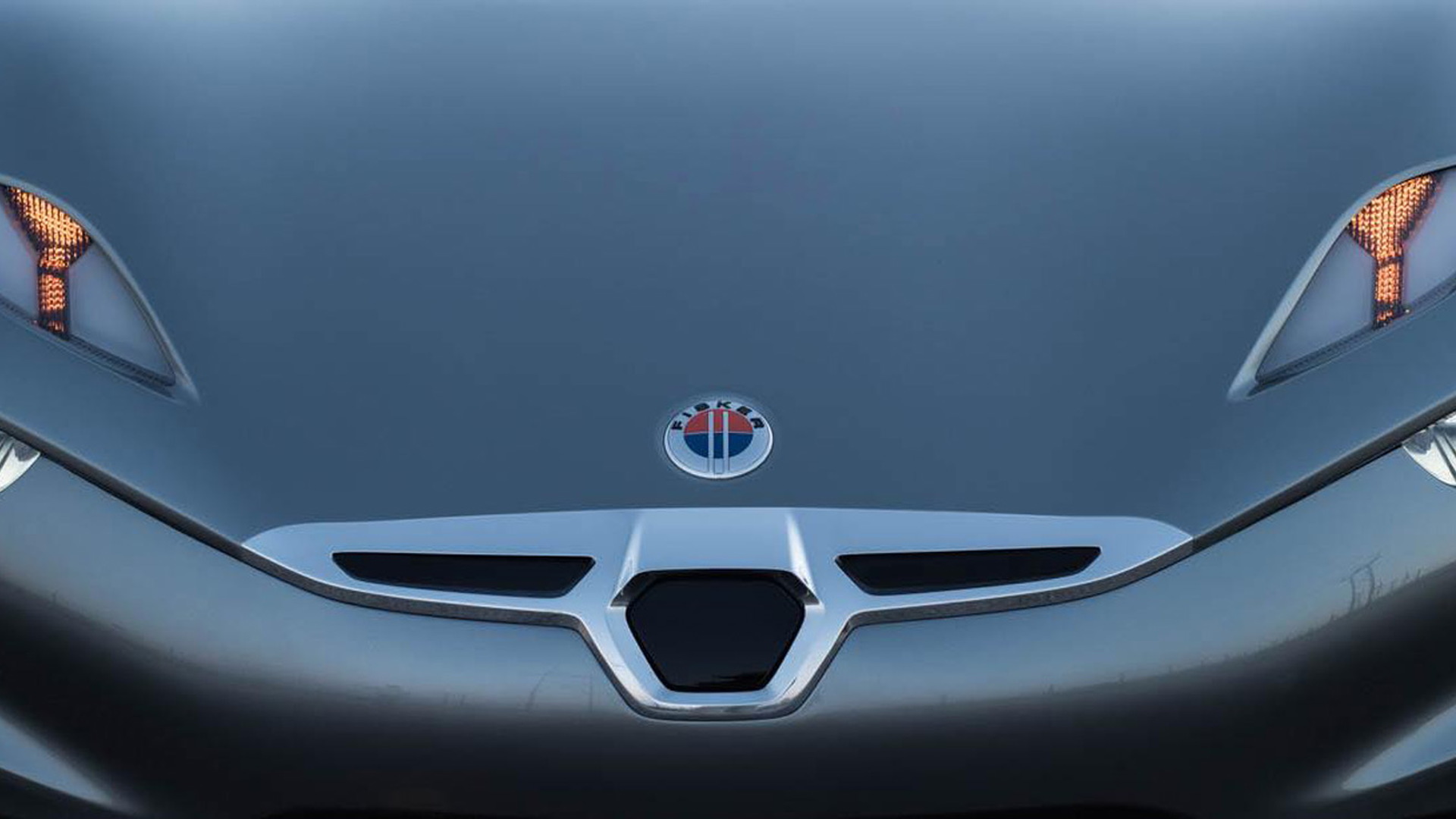 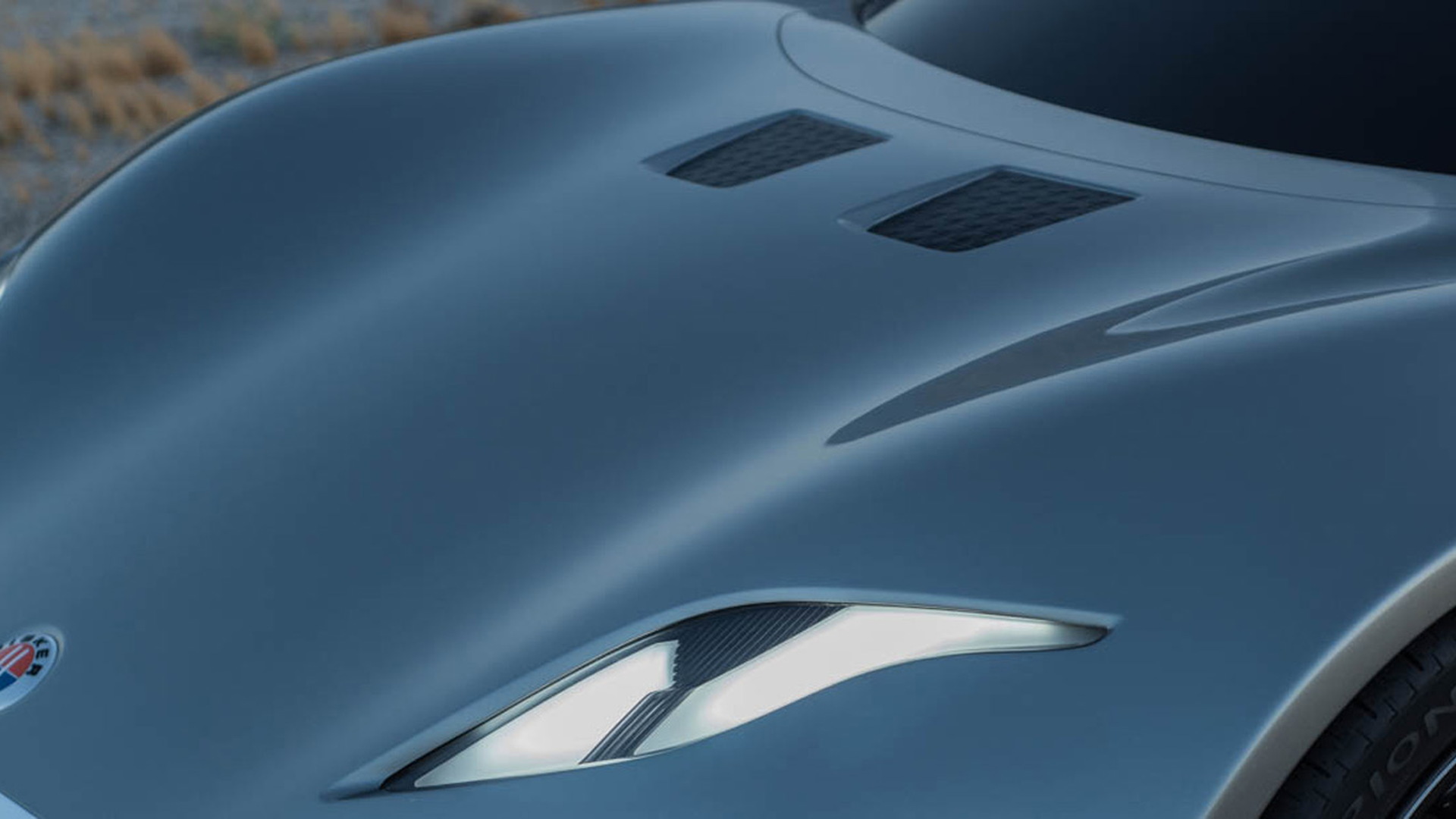 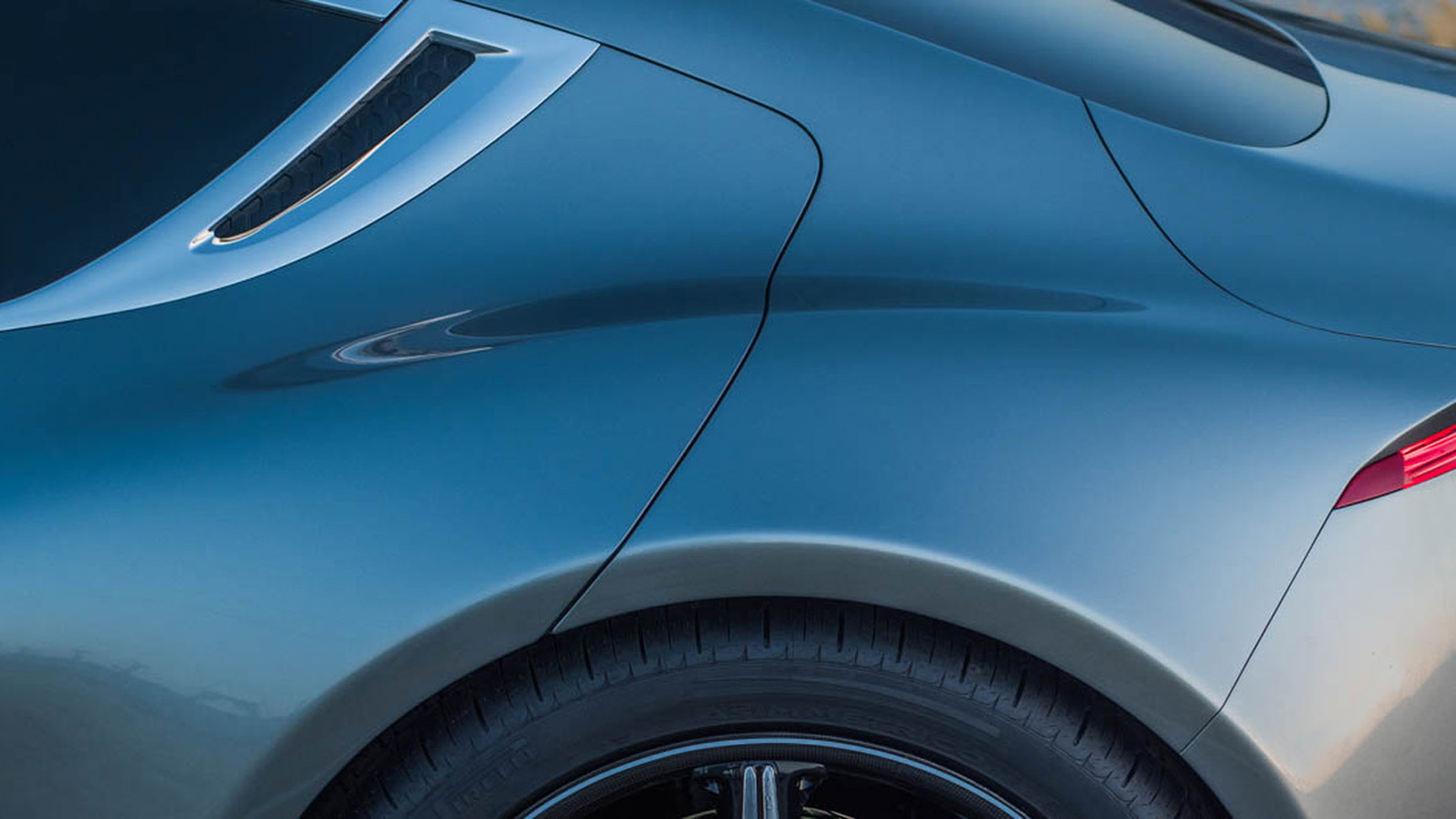 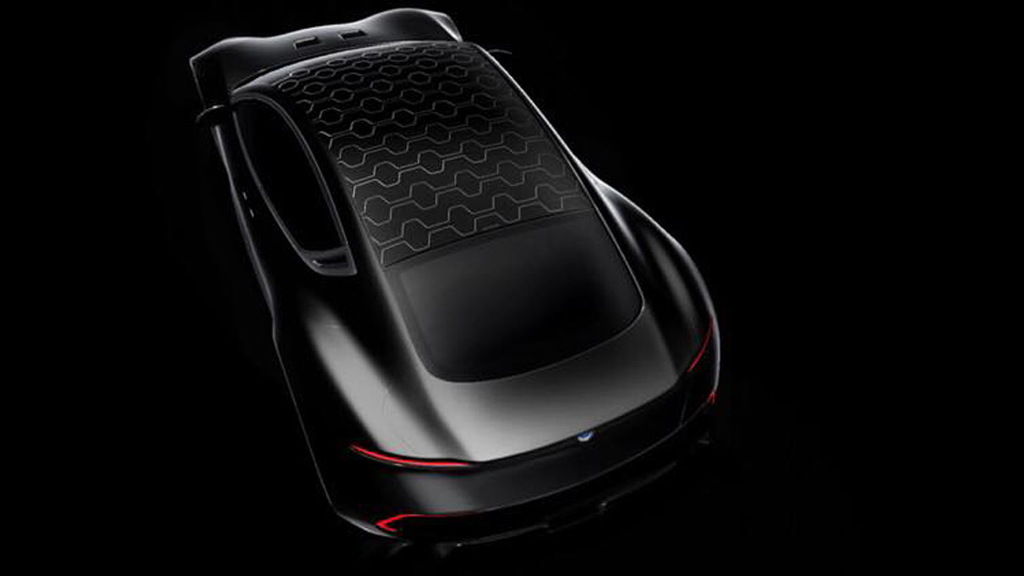 It was less than a year ago that Henrik Fisker came out with the announcement he was starting a new electric car company under the Fisker name and that the first product would be an electric sedan with more range than a Tesla Model S.

The Danish designer must have been working on the project for a lot longer than a year, however, as his second attempt at a car company is ready to show its sedan, labeled the EMotion, on August 17.

In the lead up to the debut, Fisker has released more teasers and announced it will start accepting pre-orders on June 30 via the website www.fiskerinc.com. The company has also confirmed a $129,900 starting price.

That might seem steep but Fisker is promising a luxurious electric sedan made from aluminum and carbon fiber and capable of more than 400 miles of range thanks to graphene battery technology. The EMotion is also said to have a top speed of 161 mph.

This time around, Fisker is using its own patent-pending battery pack and cooling system. The company also says the EMotion will feature UltraCharger technology capable of adding 100 miles of range in 9.0 minutes.

The technology feats will extend beyond the battery. For example, the EMotion will feature aluminum and carbon fiber wheels, supercar-style doors that arch upwards as they’re opened, and all the hardware necessary for fully self-driving capability.

The car’s nose will house the lidar system behind a tinted screen and the side mirrors will conceal two cameras, which should enable panoramic, 360-degree views for the driver. The self-driving software to run the hardware is being developed by a partner that Fisker will announce soon.

Production of the Fisker EMotion is currently scheduled to start in 2019 at an undisclosed location. There are rumors production will be handled by the coachbuilder VLF at a plant in Auburn Hills, Michigan. VLF is run by Henrik Fisker together with fellow auto industry veterans Bob Lutz and Gilbert Villarreal.

And Fisker will sell the EMotion and future models via its website and forthcoming “experience centers.” Servicing will be handed by a partner firm called The Hybrid Shop.

As for the original Fisker, following its 2013 bankruptcy, the remaining assets were sold to Chinese parts supplier Wanxiang which has since renamed the company Karma and launched an updated version of the original Karma extended-range electric sedan. Wanxiang wasn’t able to use the Fisker name and logo as the rights to those were retained by Henrik Fisker.