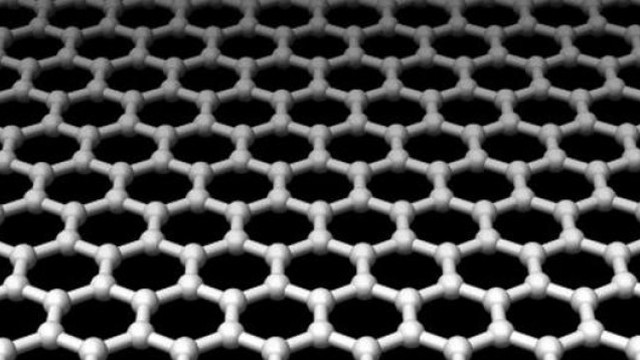 Whereas Fisker Automotive focused on extended-range electric cars, the new Fisker will focus on pure, battery-powered electrics, making it a direct rival for Tesla [NSDQ:TSLA].

Where Fisker hopes to stand out is battery durability and range. Early performance estimates for Fisker’s battery, which the company is developing via its own subsidiary Fisker Nanotech, is a range of over 400 miles and durability that lasts the life of the car.

After carbon fiber, graphene is seen as the next breakthrough material in car design. The material is similar to carbon fiber but consists of sheets just one atom thick. Its strength is derived from the arrangement of the carbon atoms which form rigid, honeycomb-like structures within the material.

Some car companies have already experimented with graphene body panels that are 20 percent lighter than carbon fiber but as much as 200 times stronger than steel. In Fisker’s battery, the advanced material is expected to yield packaging and weight-saving benefits.

Fisker’s first product will be a large sedan that’s described as the spiritual successor to the Fisker Karma. Along with the Model S, the Fisker Karma in a way will also be a rival. The extended-range electric sedan has been re-engineered by a Chinese-backed company called Karma, which was born out of the remains of Fisker Automotive’s 2013 bankruptcy. The re-engineered sedan is being sold as the Karma Revero.

The new Fisker promises to show its first product in the second half of 2017. If successful, the company hopes to eventually launch a second, more affordable model targeting the Chevrolet Bolt EV and upcoming Tesla Model 3.