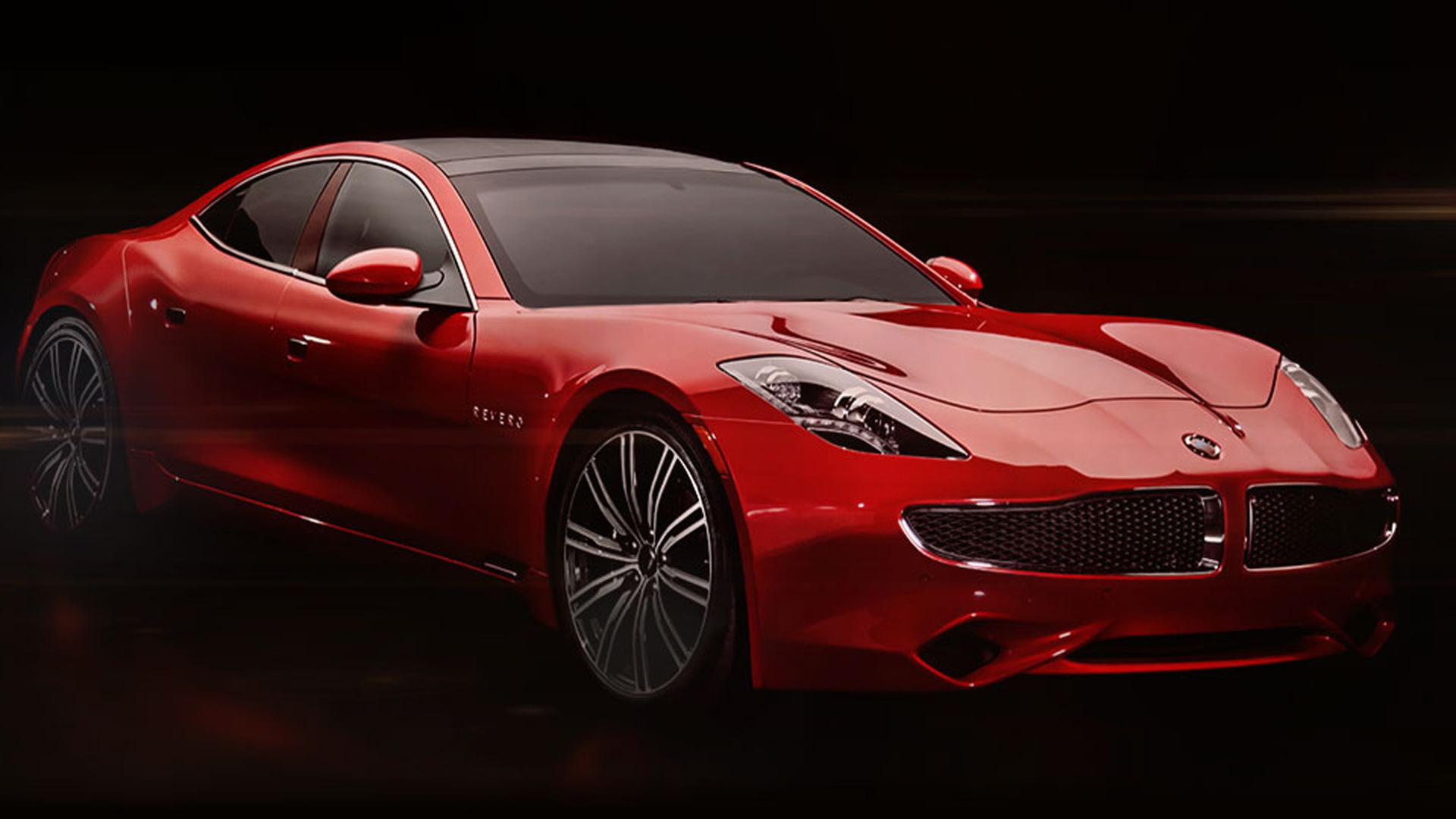 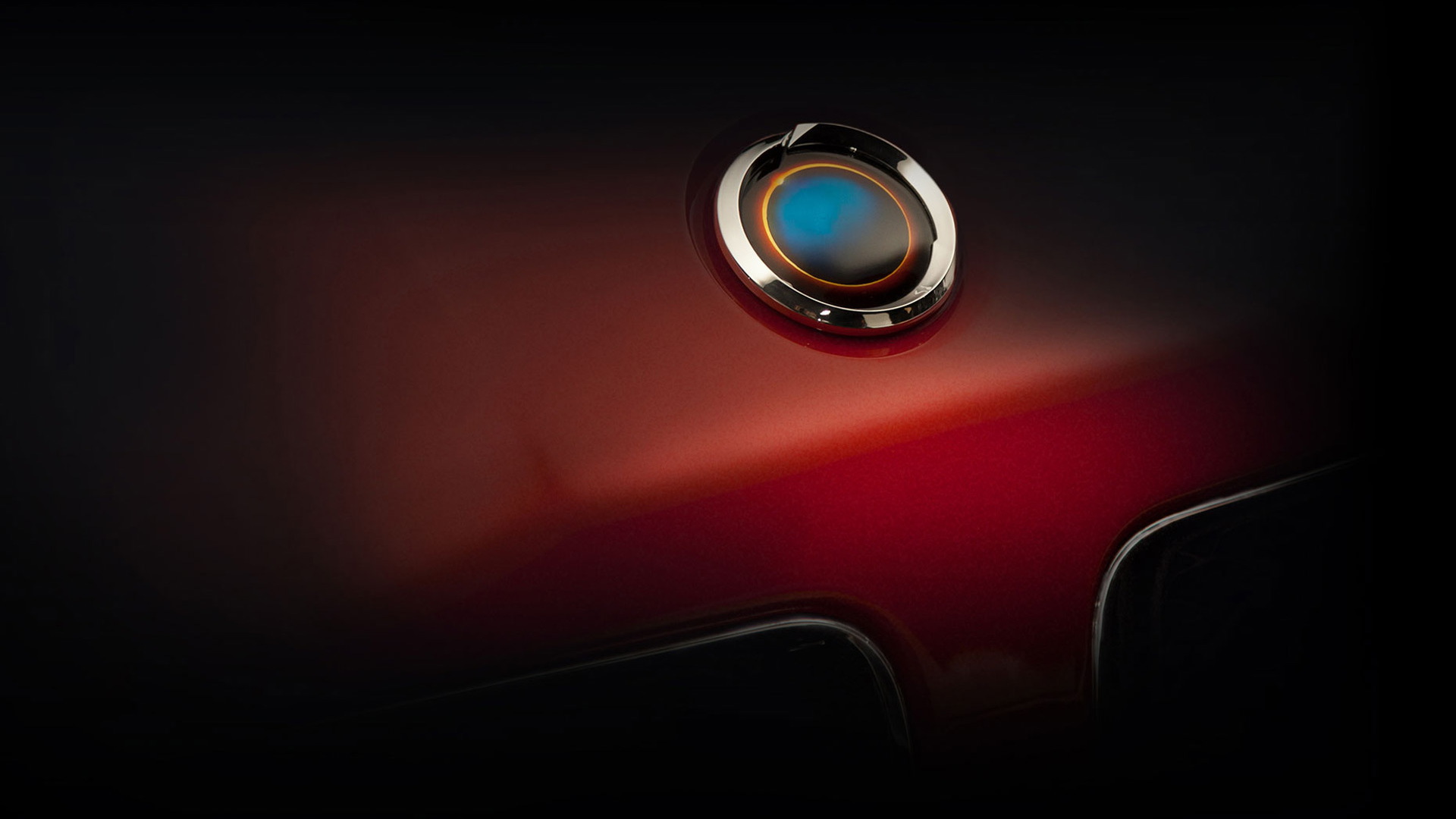 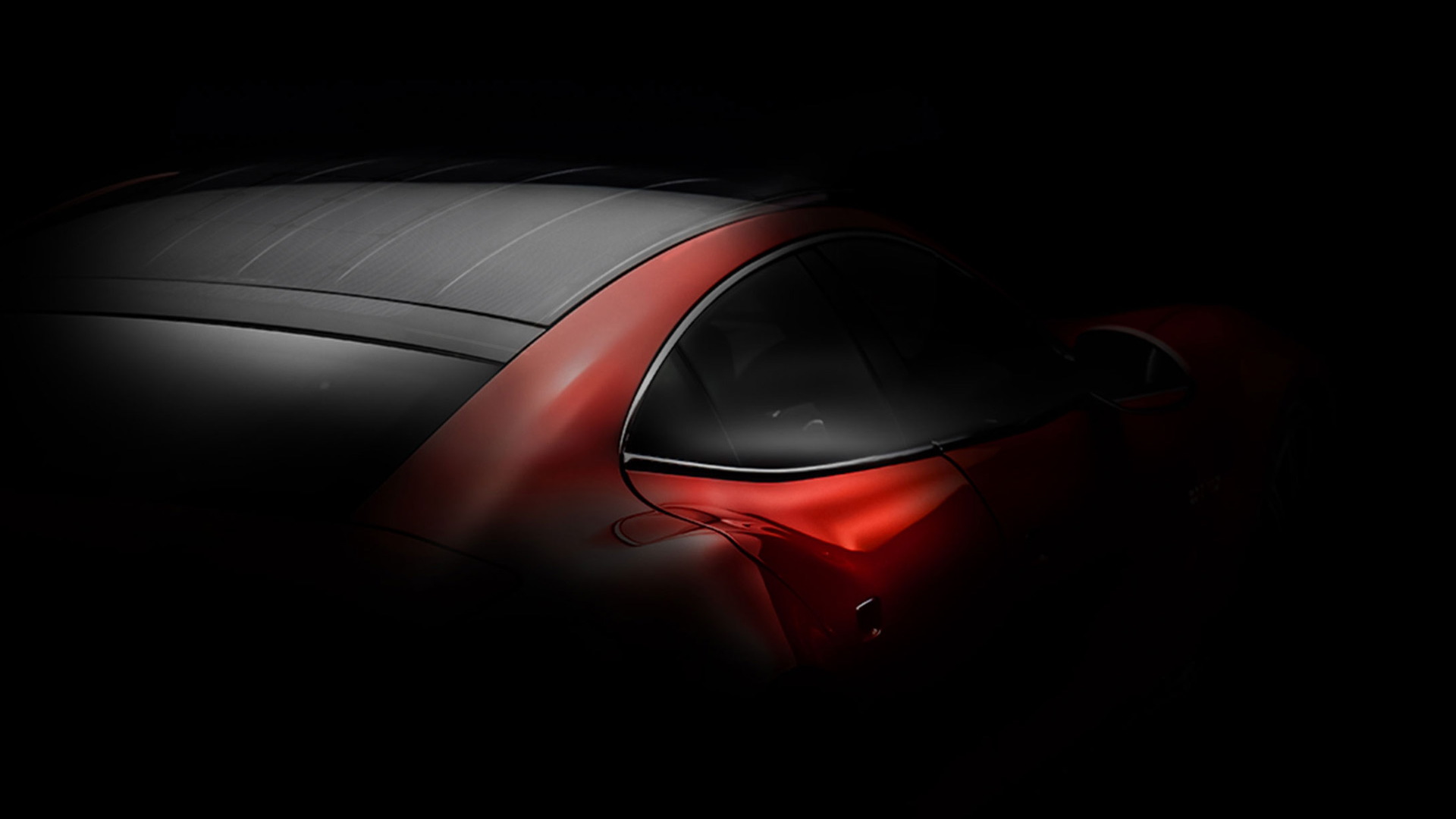 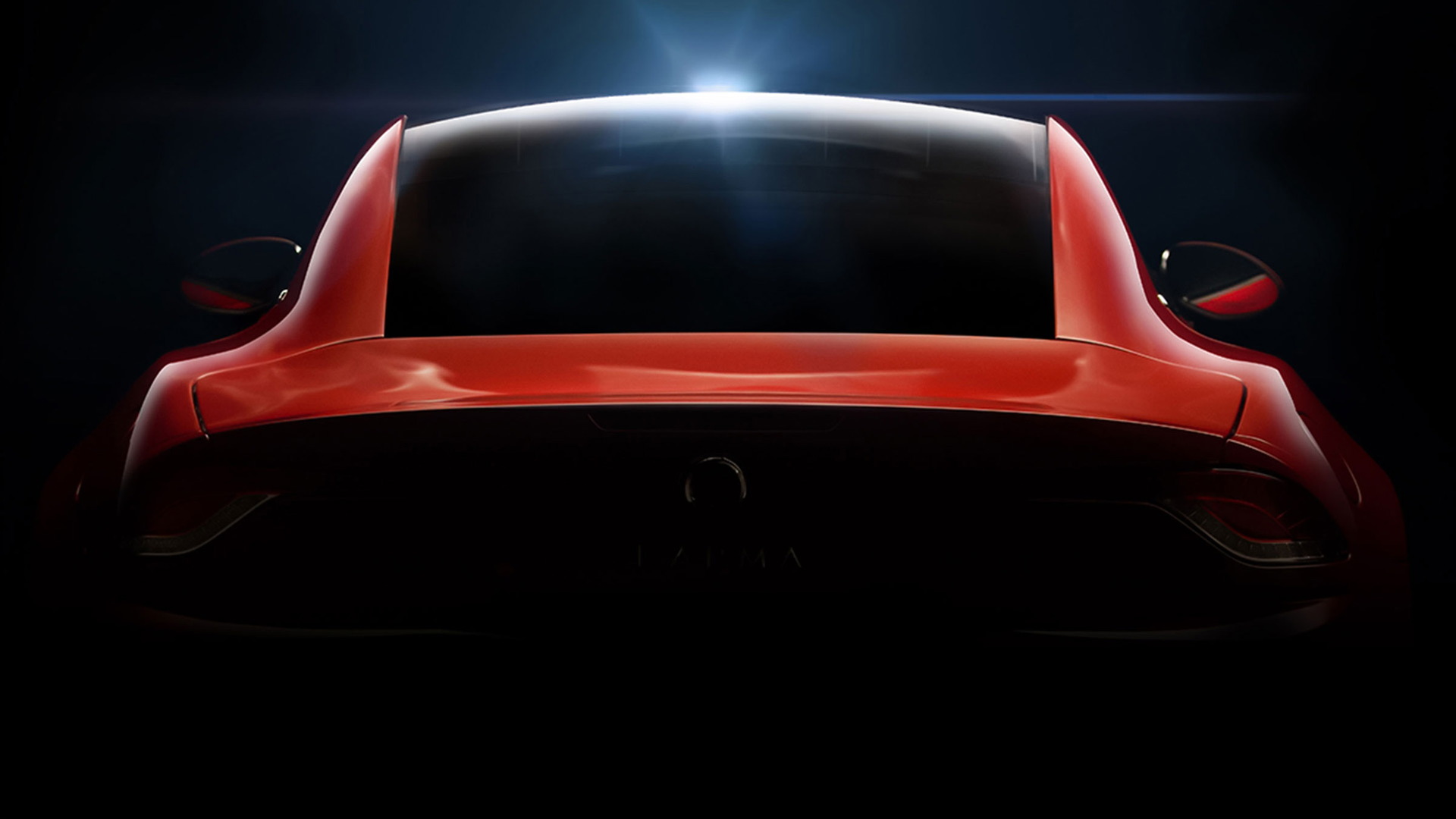 The long road to getting the Fisker Karma back in production is approaching its end.

It was in early 2014 that China’s Wanxiang bought the remains of Fisker, including the rights to the failed automaker’s handsome albeit somewhat flawed extended-range electric sedan.

Since them Wanxiang has rebranded the remains of Fisker as Karma and set up a new factory in Moreno Valley, California to start building an updated version of the Fisker Karma, to be called the Karma Revero.

Karma today provided a first look at the Revero ahead of a formal debut on September 8.  The name is said to be a translation of the word “truth” in Latin.

As expected, the designers didn’t muck around with the svelte lines of the original Karma sedan.  The only changes appear to be slight massaging of the front bumper and some new badges.

Karma states that while the look may be familiar, much of the technology has changed, including a completely redesigned infotainment system and new high-speed charging capabilities. Karma says the car also sports new solar panels on the roof that “will power the vehicle.”

It will be interesting to see what Karma means by that last statement because, as Green Car Reports, the Fisker Karma also sported solar panels on its roof but these could only add 1 or 2 miles of battery range if the car were exposed to maximum sunshine for a week.

As Karma chief marketing officer Jim Taylor, a former General Motors Company [NYSE:GM] executive, explains, “serving a mass market is not, and never will be, our purpose."

That doesn’t mean Karma isn’t serious about ramping up production. On Monday it was reported that Karma’s parent company Wanxiang had applied for production approval for a new plant in China that could build the Revero and the smaller Atlantic sedan unveiled by Fisker in 2012.