Danish designer Henrik Fisker’s previous car company Fisker Automotive may have flopped, but that hasn’t stopped the serial entrepreneur from starting a new one.

Fisker’s new company, which goes by the name Fisker Inc., has been started from scratch as a premium electric car company based in California and utilizing cutting-edge technology. He was able to retain the “Fisker” name as it was only on license to Fisker Automotive. The rights to the name are currently owned by Fisker Inc. 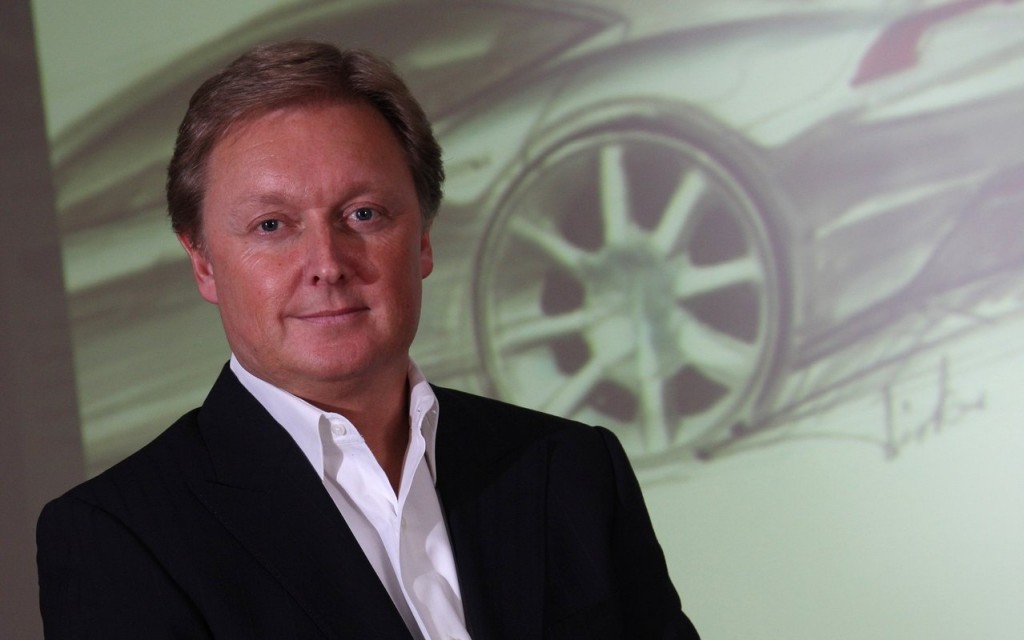 According to a press release, Fisker Inc. is working on at least two models, the first of which will deliver a longer range than any electric car currently on offer. The car is described as the spiritual successor to the Fisker Karma and is due to be unveiled in the second half of 2017.

The new company has been working behind the scenes for the past two years, including developing its own battery technology at a standalone battery division called Fisker Nanotech. This division has been set up in order to license the technology to other automakers.

Speaking with Bloomberg, the head of Fisker Nanotech, Jack Kavanaugh, said Fisker Inc.’s battery design relies on new packaging methods and lightweight materials, including some lithium-based materials. Researchers from UCLA are said to be involved. Early performance estimates for the battery include a range of over 400 miles and durability that lasts the life of the car.

If all goes to plan, Fisker Inc. will aim to launch a second, more attainable model. Fisker told Bloomberg that the second model would sell for less than $40,000 but still have a longer range than rivals like the Chevrolet Bolt EV and upcoming Tesla [NSDQ:TSLA] Model 3.