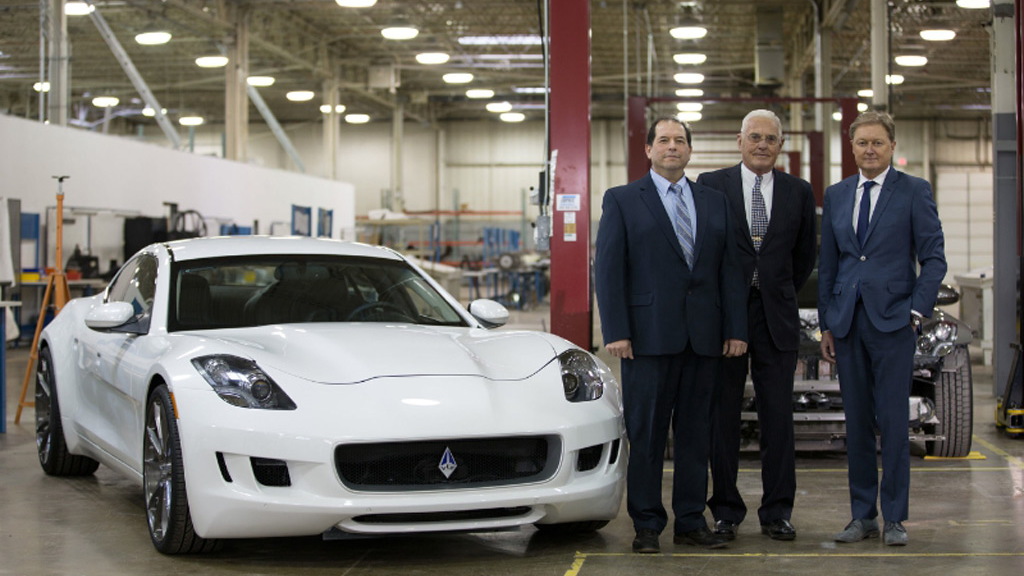 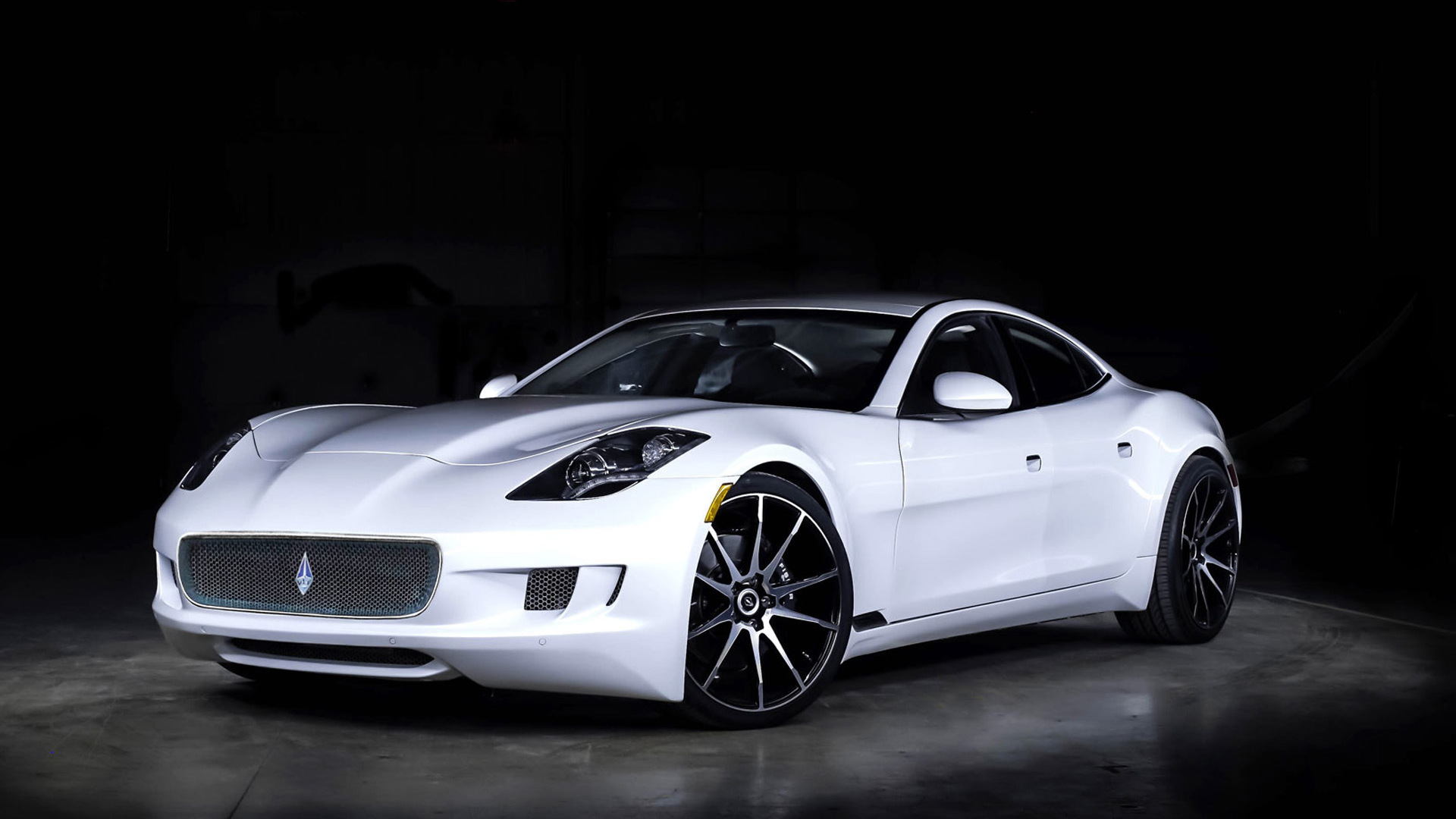 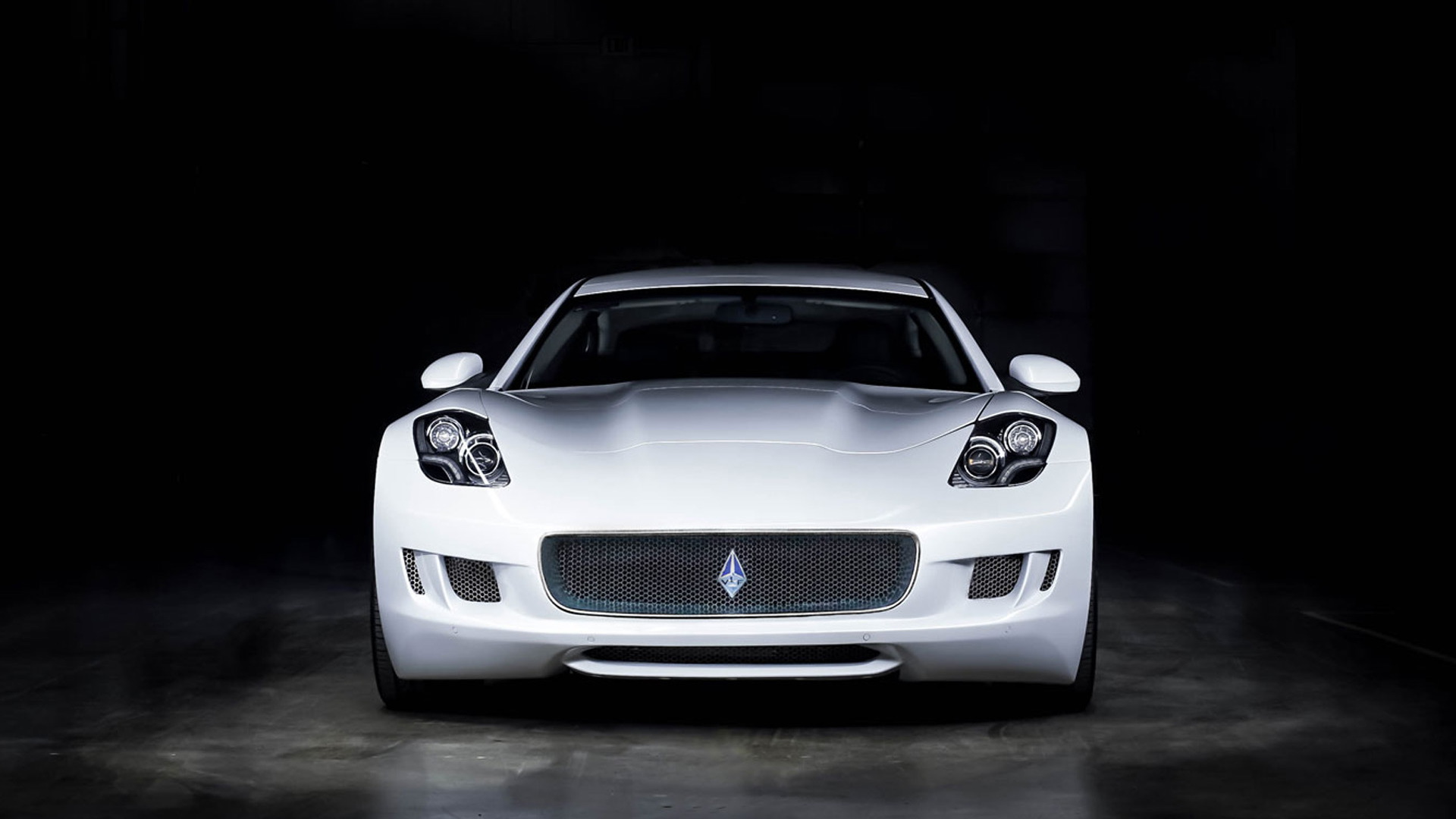 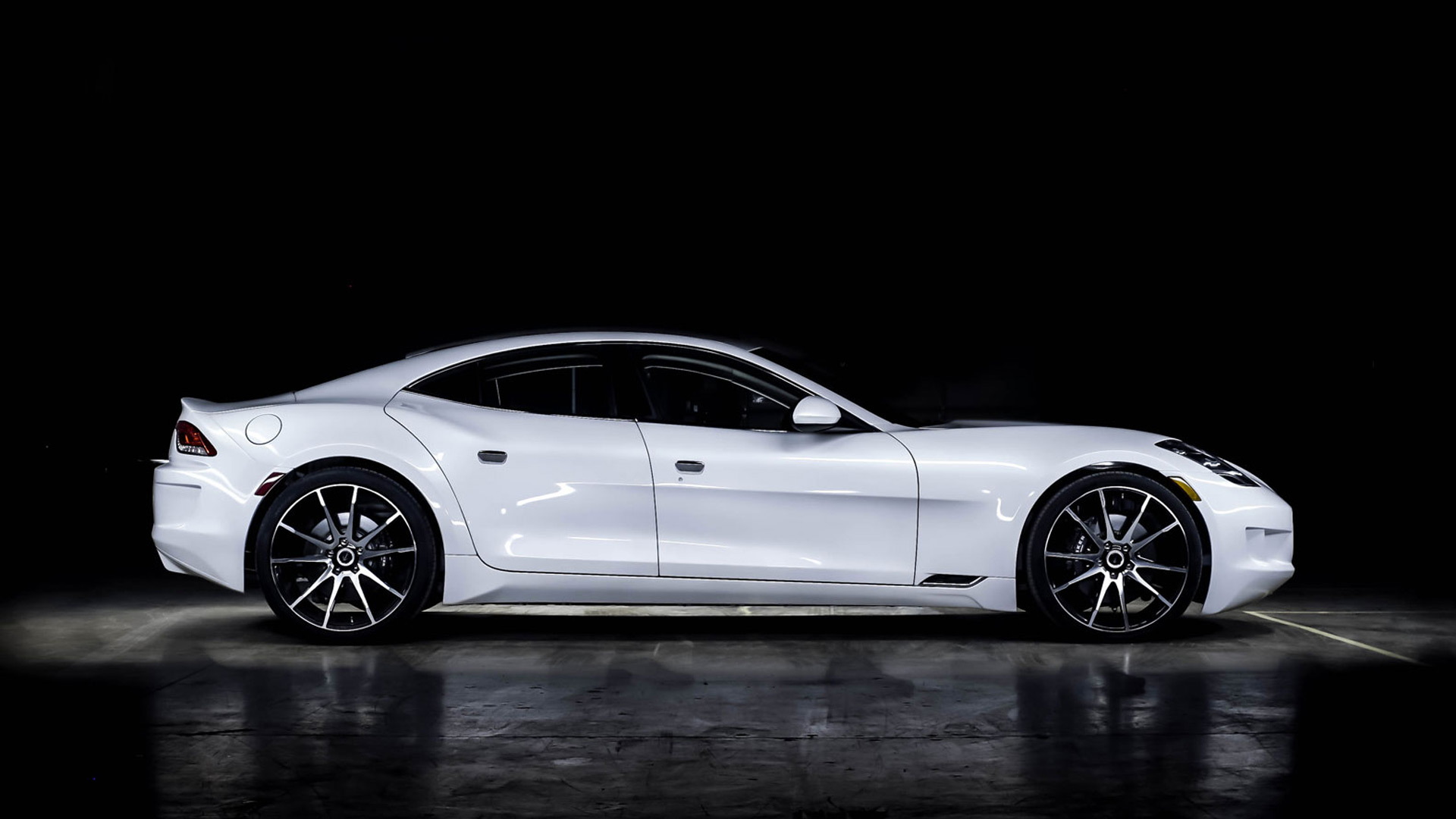 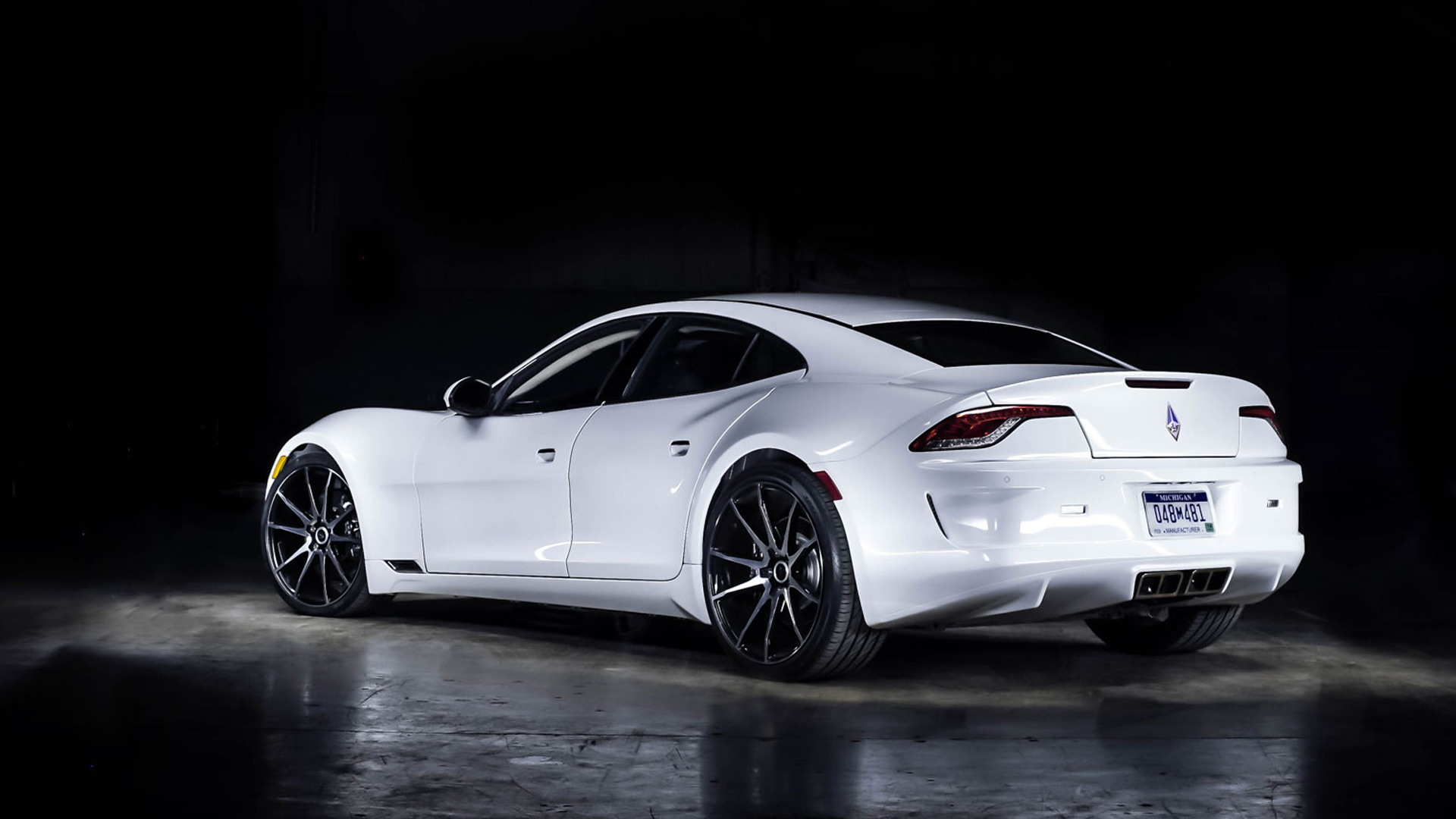 VL Automotive, founded by industry stalwart Bob Lutz and industrialist Gilbert Villarreal, made headlines in the recent past because of radical plans to sell Karma sedans from bankrupt automaker Fisker Automotive that are stripped of their hybrid systems and powered instead by Corvette V-8s. Now, Fisker co-founder and namesake Henrik Fisker has joined the ranks and in the process VL has been rebranded VLF.

VLF had its official launch on Friday and will be appearing at this week’s 2016 Detroit auto show with its V-8-powered Karma, which it is calling the Destino. It turns out Henrik Fisker’s Force 1 supercar will also be sold under the VLF brand, assuming there isn’t any hold up due to Aston Martin’s qualms about the Force 1 borrowing signature design cues from its own range.

Henrik Fisker is a key shareholder of VLF and the third member of the executive management team alongside Lutz and Villarreal. Fisker, naturally, has been appointed head of design and product strategy while Lutz is serving as chairman and Villarreal as CEO.

“It's a circle," Lutz explained. “When Gilbert and I formed VL Automotive in 2012, we wanted to take Henrik's beautifully proportioned design, replace the hybrid gas-electric power train with a Chevrolet Corvette ZR1 drivetrain, and create a bespoke four-door luxury car with outstanding performance.”

The design of the Destino has been refined since it was first shown three years ago. The good news is that original performance claims of a 638-horsepower output (thanks to a supercharged 6.2-liter LS9 V-8), 0-60 mph time of 3.9 seconds and top speed of 200 mph have all been maintained.

The car will be offered for sale in 2016 with pricing starting at $229,000. That’s about double what the original Fisker Karma cost but the expected performance of VLF's version will be matched by only a handful of models and then you have the style and exclusivity which doesn’t really compare with anything else on the market. We’re told that VLF is looking to build just 100 units per year and is considering other powertrains.

VLF is expected to have seven dedicated dealers with full-service capability throughout North America and several more sites located in global markets appointed by the end of 2016.

Stay tuned for more from the Detroit auto show, which gets underway tomorrow. You can access our full coverage of the event via our dedicated hub.