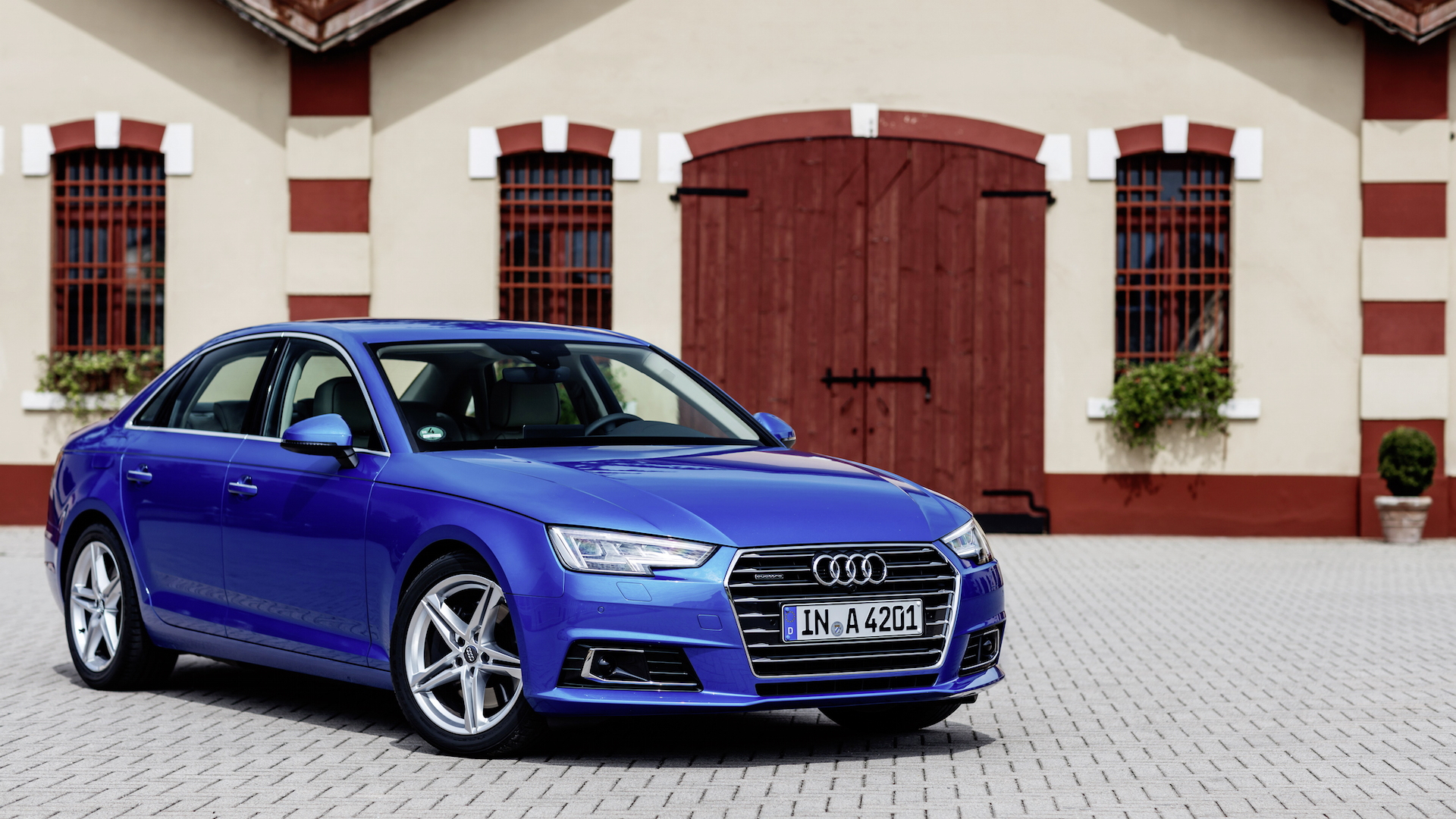 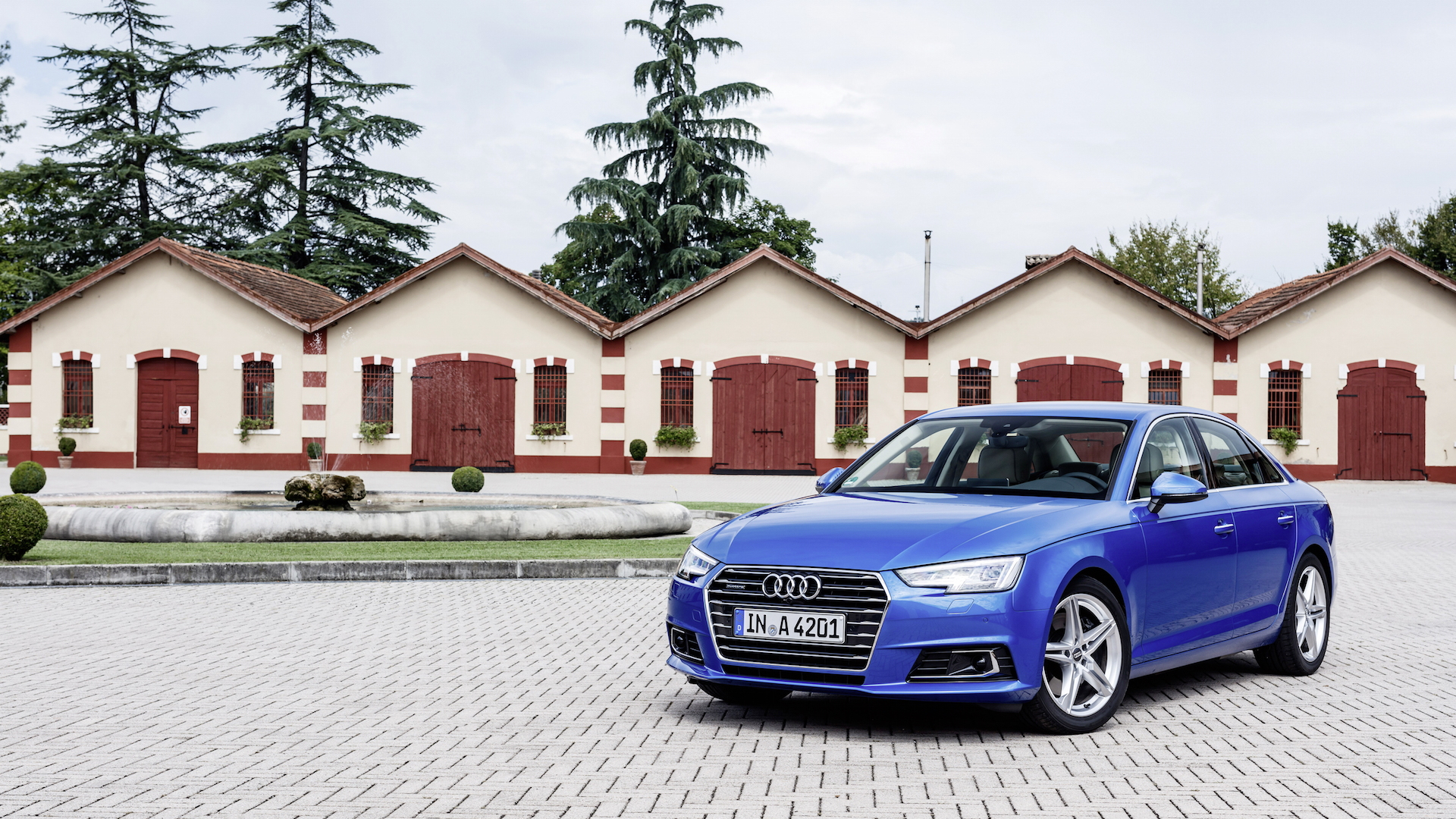 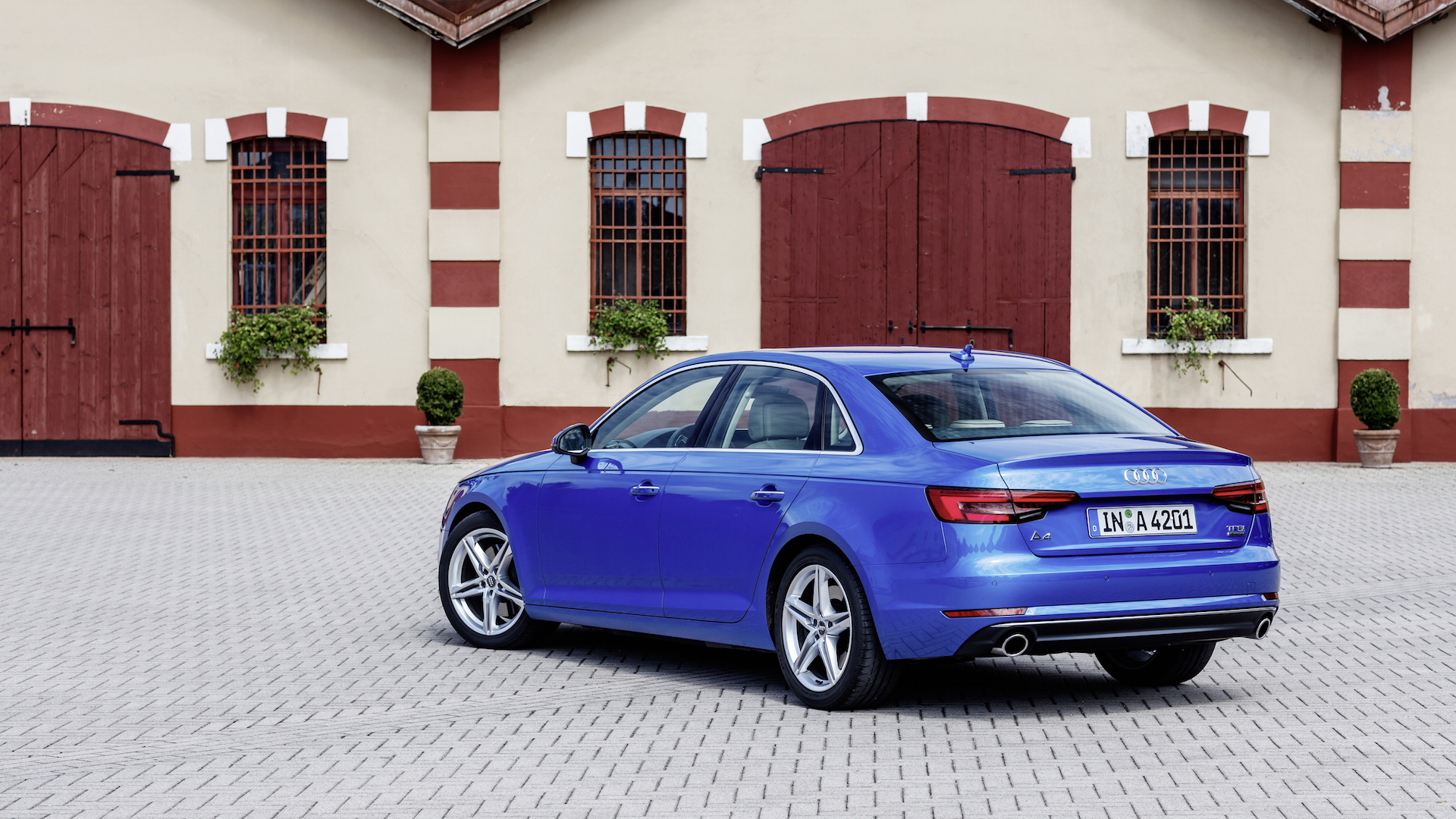 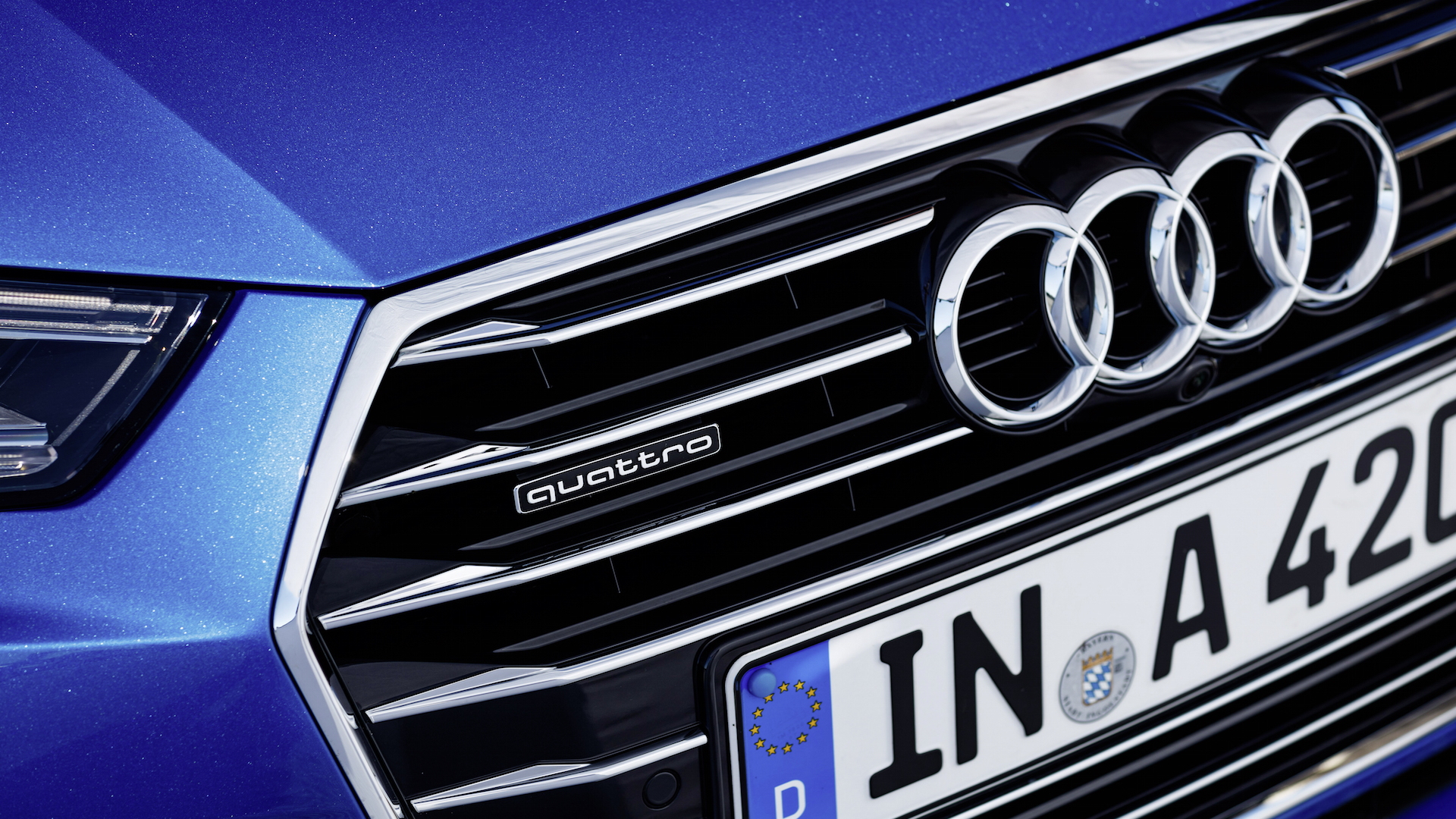 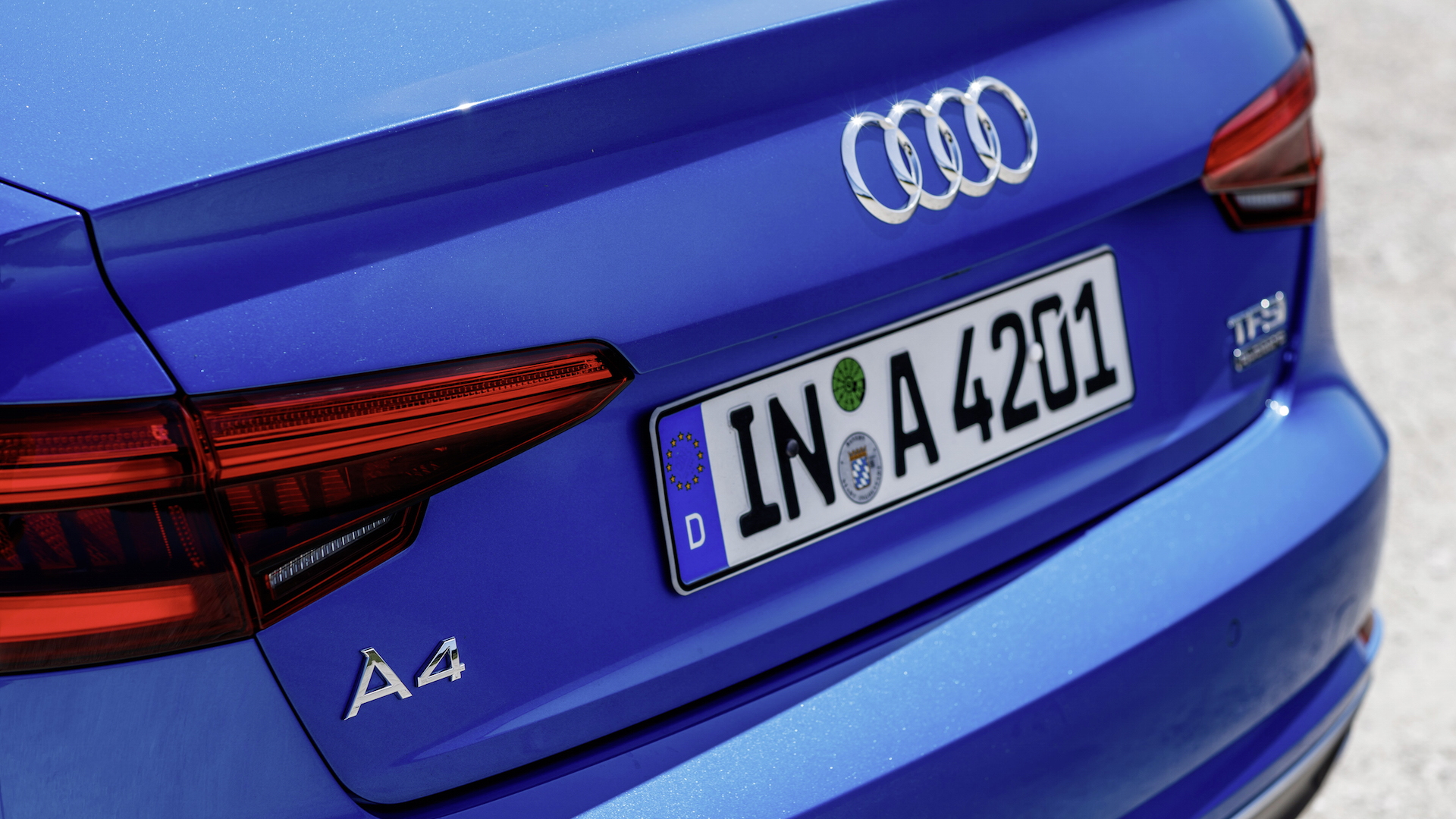 The all-new 2017 Audi A4 goes on sale in the spring priced from $38,250, including a $950 destination charge. This represents a rise of $1,425 on the starting price of the outgoing model and sees the new A4 priced close to segment leaders such as the BMW 3-Series and Mercedes-Benz C-Class.

Only one powertrain is being offered for the launch, a turbocharged 2.0-liter four-cylinder engine, but buyers will be able to choose all-wheel drive instead of the standard front-wheel drive. That option will cost you $2,100.

The 2.0-liter engine is a new design and features an output of 252 horsepower and 273 pound-feet of torque. It’s paired with a seven-speed dual-clutch transmission.

While buyers may be quick to complain about the price rise, we should point out that the car comes with more standard features than before. The list includes keyless engine starting, a rearview camera, three-zone climate control, automatic braking, a multi-function steering wheel, a sunroof and split-folding rear seats.

Some of the cooler options we’d recommend adding include the Audi Virtual Cockpit digital instrument cluster, 19-speaker Bang & Olufsen premium sound system, and Audi Connect Internet connectivity system. We’d also recommend adding some of the available electronic driver aids, one of which is adaptive cruise control with a traffic jam assistant that automatically maintains distance from the vehicle in front at speeds up to 37 mph.

Further down the track we’ll see the new S4 as well as a new A4 Allroad join the lineup, and possibly even a new RS 4 here in the United States. A plug-in hybrid model wearing an “e-tron” badge should also arrive at some point.

The 2017 A4 is on show this week at the 2016 Detroit Auto Show. To learn about other vehicles debuting at the event, head to our dedicated hub.