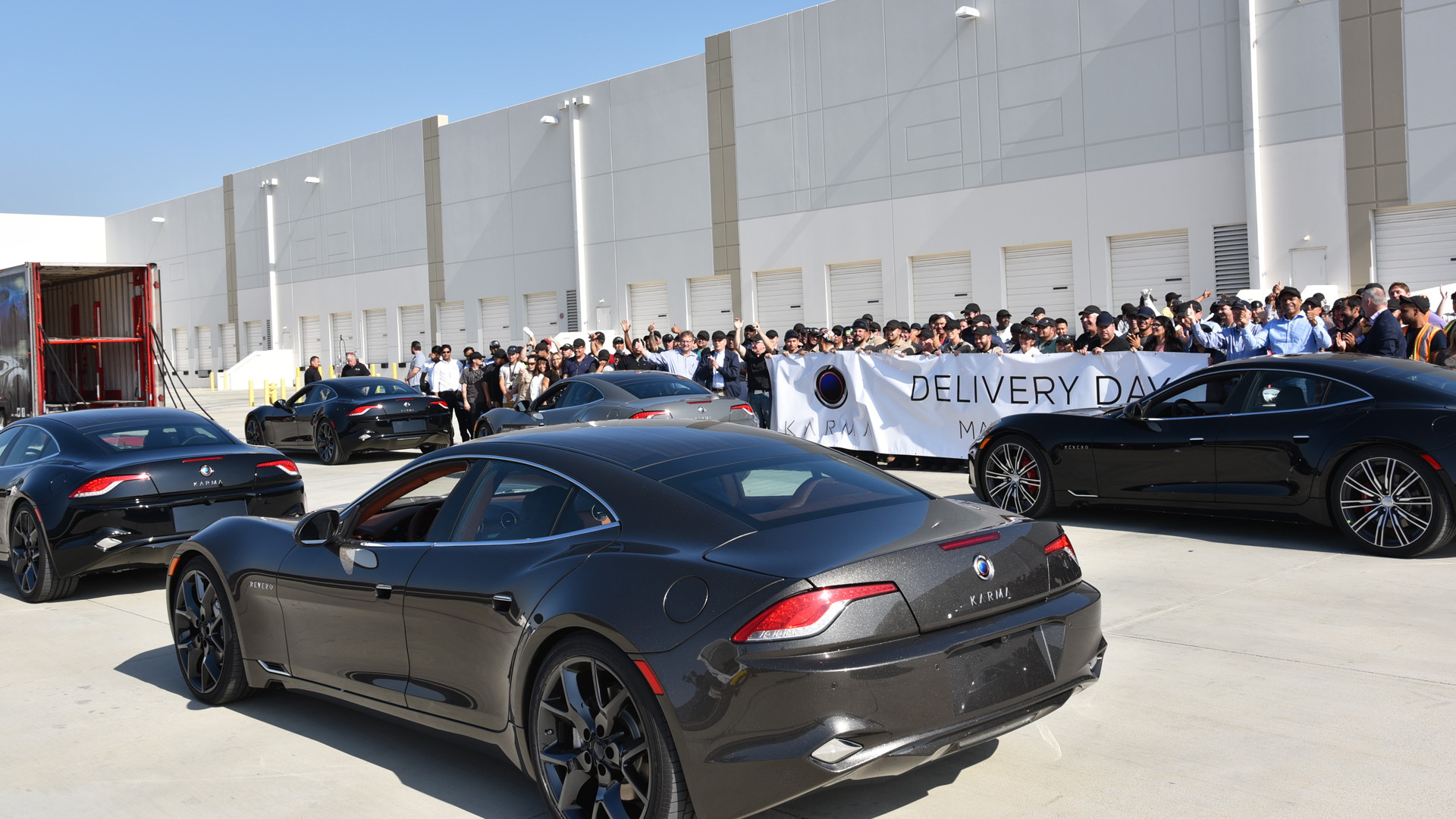 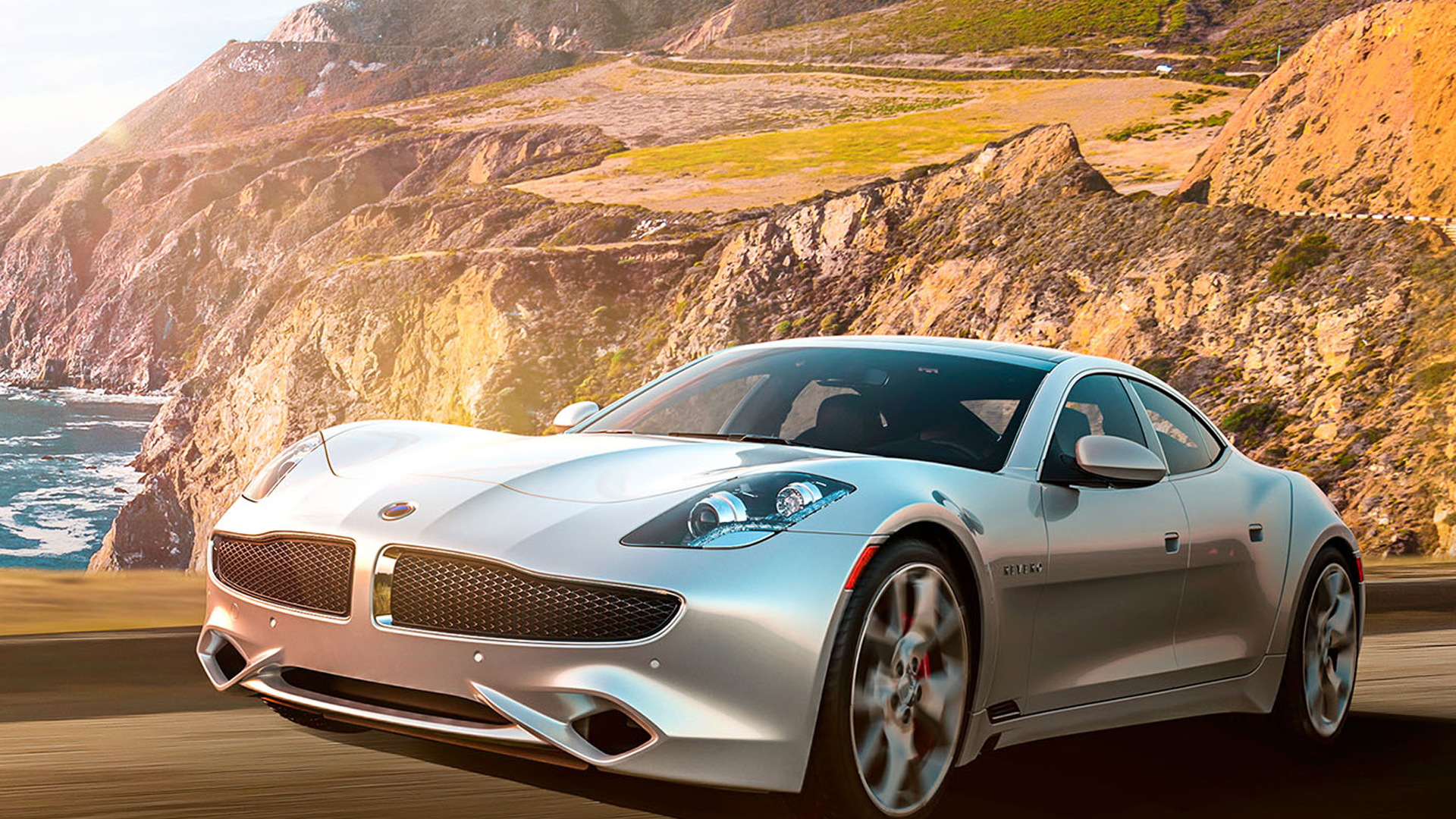 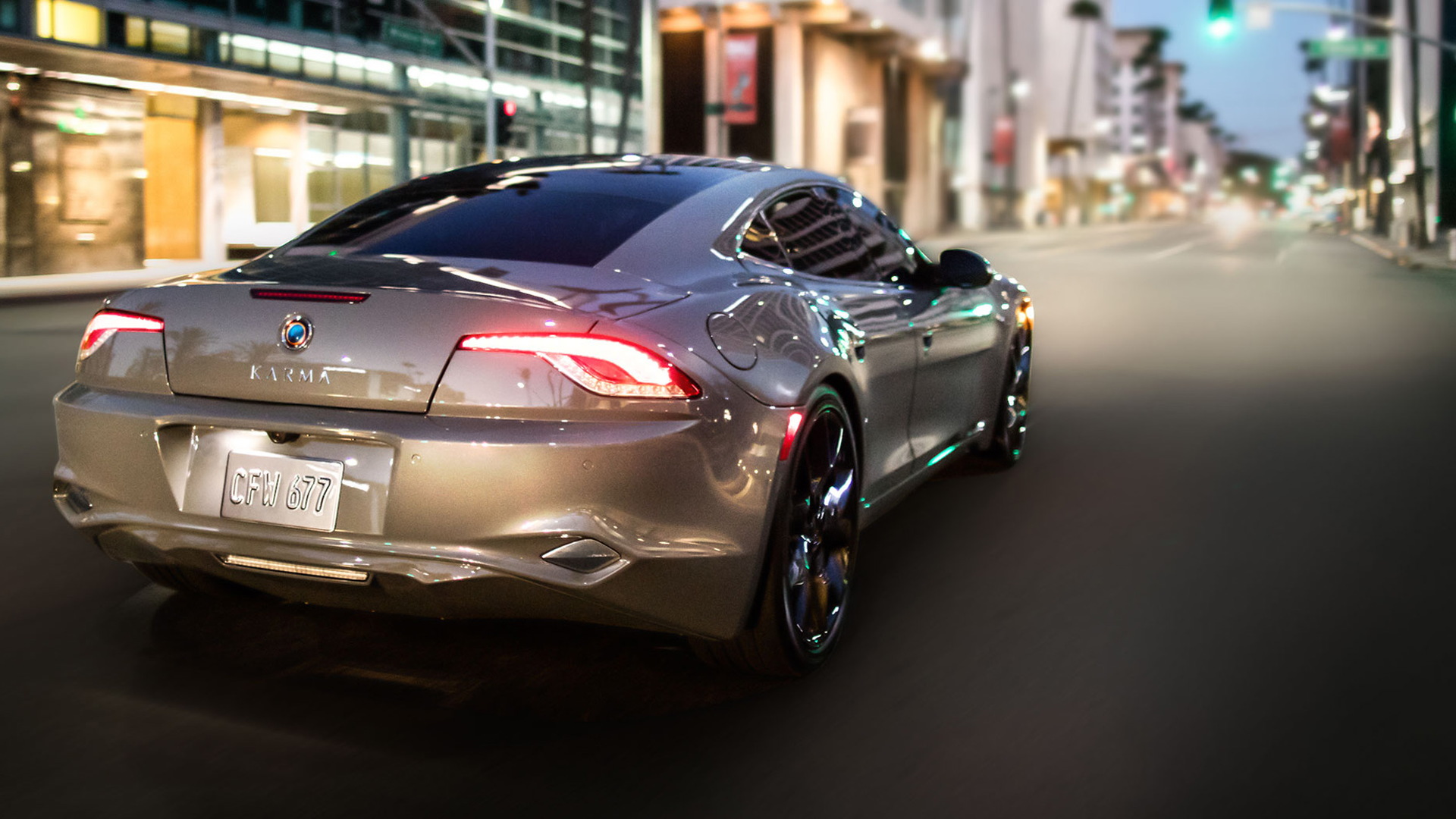 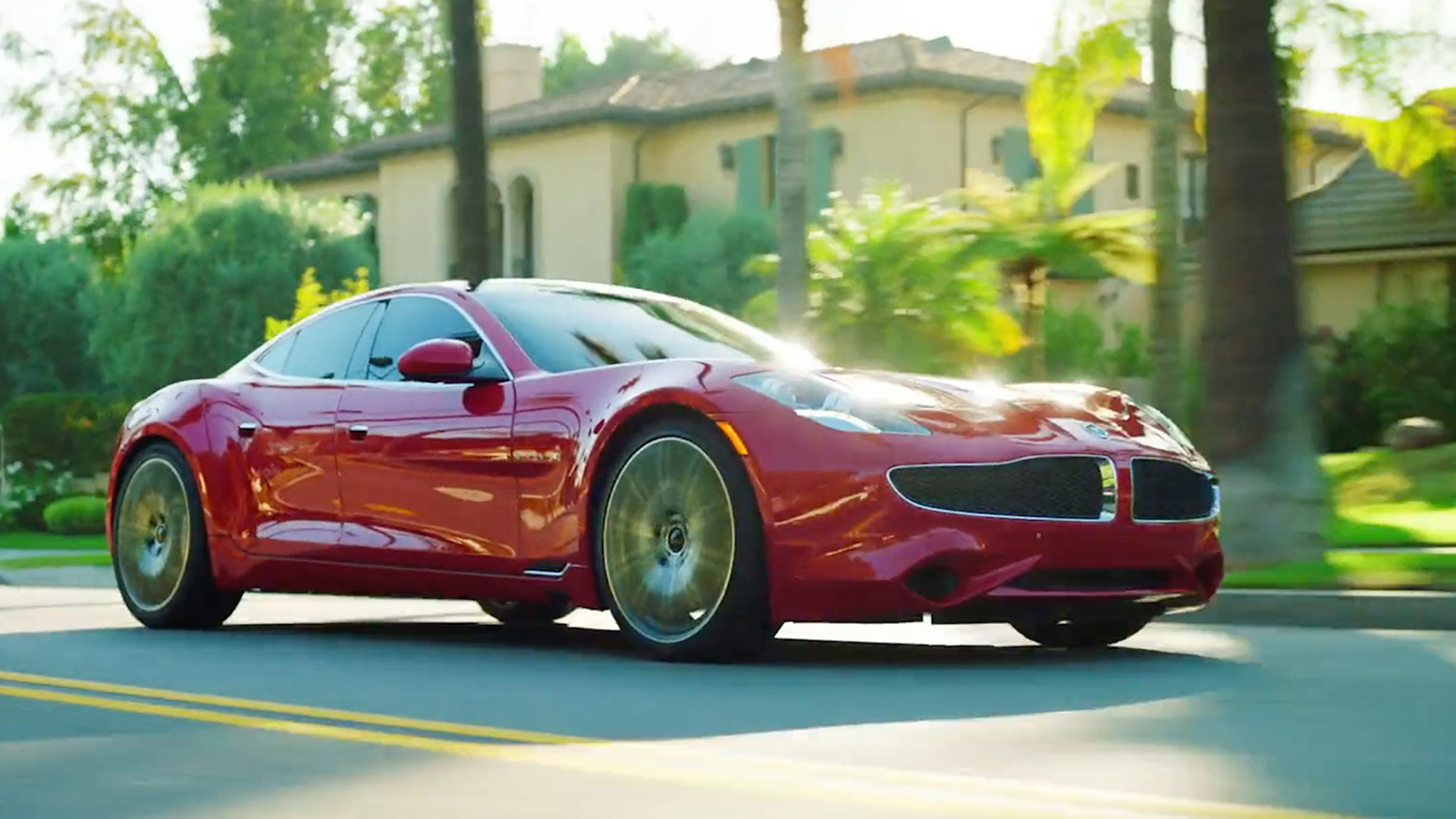 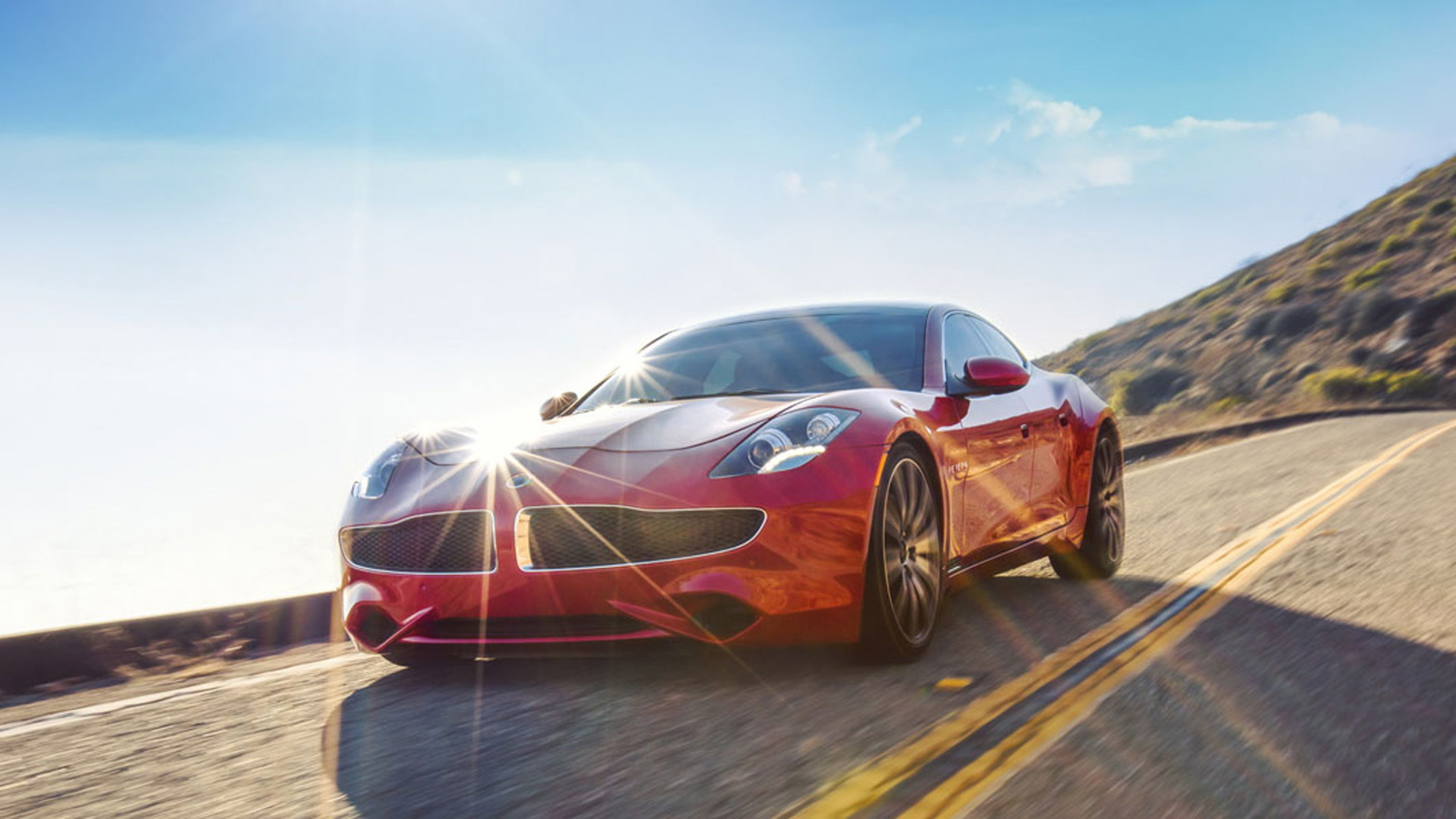 After bowing out of production in 2012, the Fisker Karma extended-range electric sedan is finally back, although now the car is known as the Revero and sold by the new company Karma.

Karma is the new electric car brand from Chinese parts supplier Wanxiang, which bought the rights to the Fisker Karma sedan in 2014.

Karma has implemented numerous updates for its Revero and is manufacturing the sedan in Moreno Valley, California. (Fisker outsourced production of the Karma to Finland’s Valmet.)

On Friday, Karma shipped out the first batch of Reveros to dealers; the company has eight dealers across the United States and plans to roll out more. There was a small celebration at the Moreno Valley plant for the start of deliveries attended by roughly 800 Karma staff.

Details on where to buy a Revero can be found on Karma’s website, where the company also has a configurator set up. Pricing starts at $130,000 and there are very few options to add.

The Revero is being introduced as a 2017 model. Changes over the Karma sedan included a higher capacity for the battery, a solar panel roof capable of adding charge to the battery, fast-charging capability, a much-improved infotainment system, and a more refined range-extender—in this case a 2.0-liter turbocharged inline-4.

The powertrain hasn’t changed, though. Two electric motors power the rear wheels and deliver a combined output of 403 horsepower. Karma quotes an electric range of 50 miles on a full charge, and together with a tank of gas the Revero should be able to cover around 300 miles.