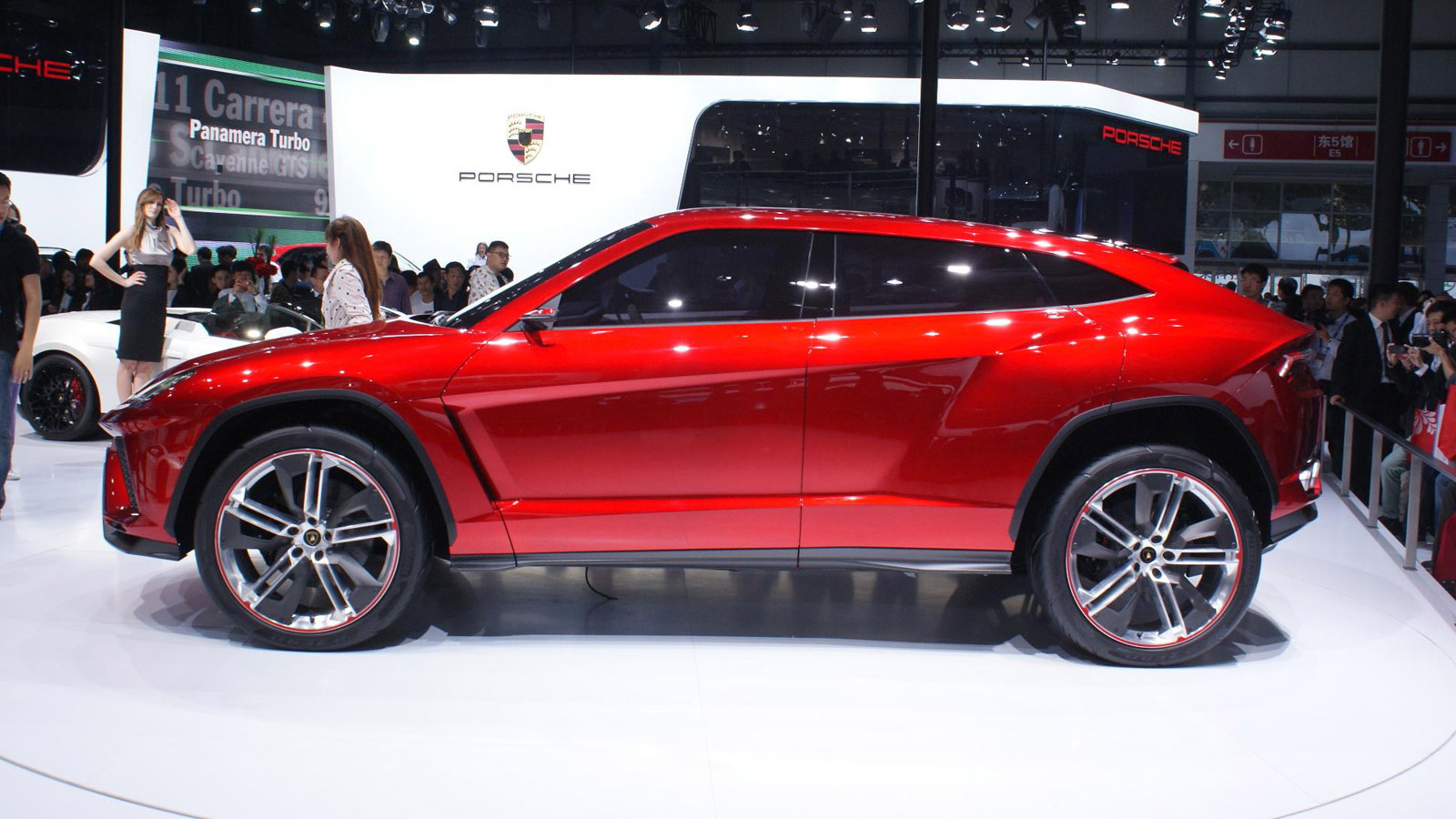 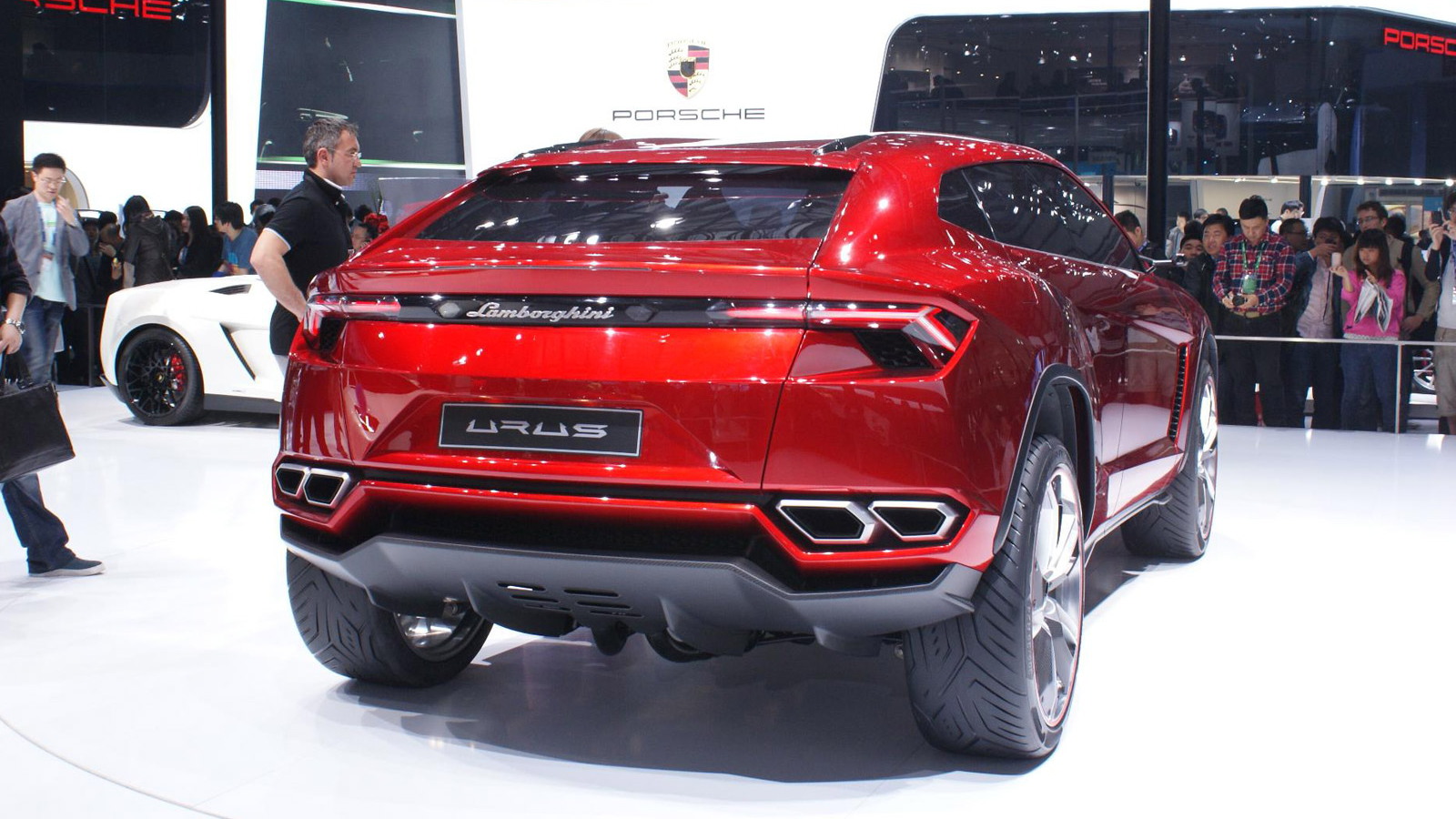 Lamborghini CEO Stefano Domenicali has revealed more details about his company’s upcoming SUV, the Urus, ahead of the vehicle’s debut later this year.

Speaking with Automotive News (subscription required), Domenicali revealed that the Urus will debut with a 650-horsepower rating, slotting it in between the Huracán and Aventador supercars, at least in terms of power.

That power will come from the Volkswagen Group’s latest 4.0-liter twin-turbocharged V-8 which will have specific tuning to ensure it sounds like a proper Lambo unit.

The Urus will reach the United States in the third quarter of 2018, suggesting we’ll see it arrive as a 2019 model. About a year after launch, the Urus will receive a plug-in hybrid option.

Domenicali revealed to Automotive News that the plug-in hybrid powertrain will use the twin-turbo V-8 as its internal combustion component. The powertrain is likely a version of the 680-hp setup found in Porsche’s Panamera Turbo S E-Hybrid, meaning the V-8 will be paired with an electric motor integrated with the transmission.

The Urus has been developed around a lightened version of the VW Group’s SUV-spec MLB platform found in vehicles like the Audi Q7 and Bentley Bentayga. Production will be handled at Lamborghini’s plant in Sant'Agata Bolognese, Italy.

Lamborghini is predicting sales of around 3,500 units annually. That’s roughly the marque’s 2016 total for its supercars.