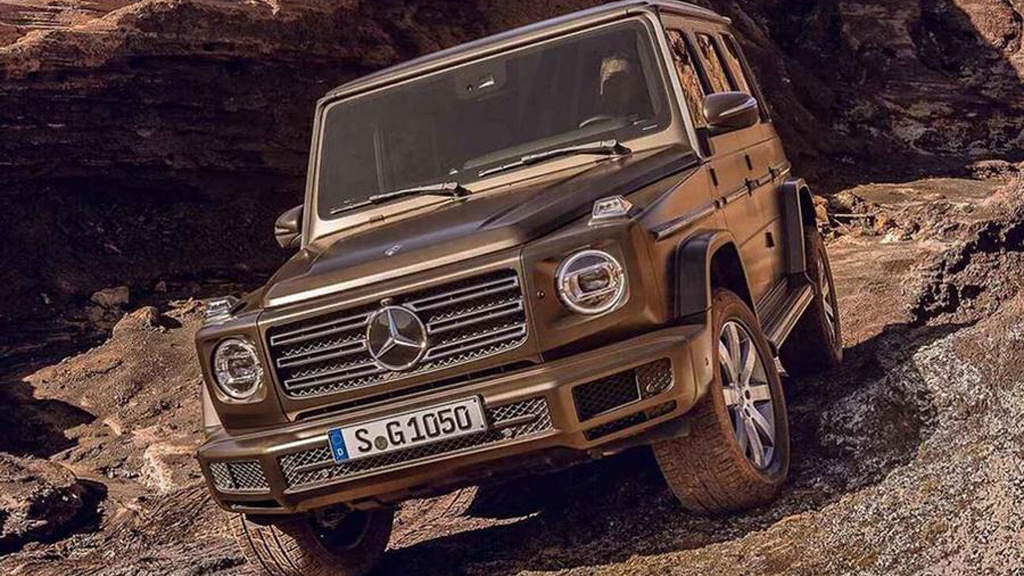 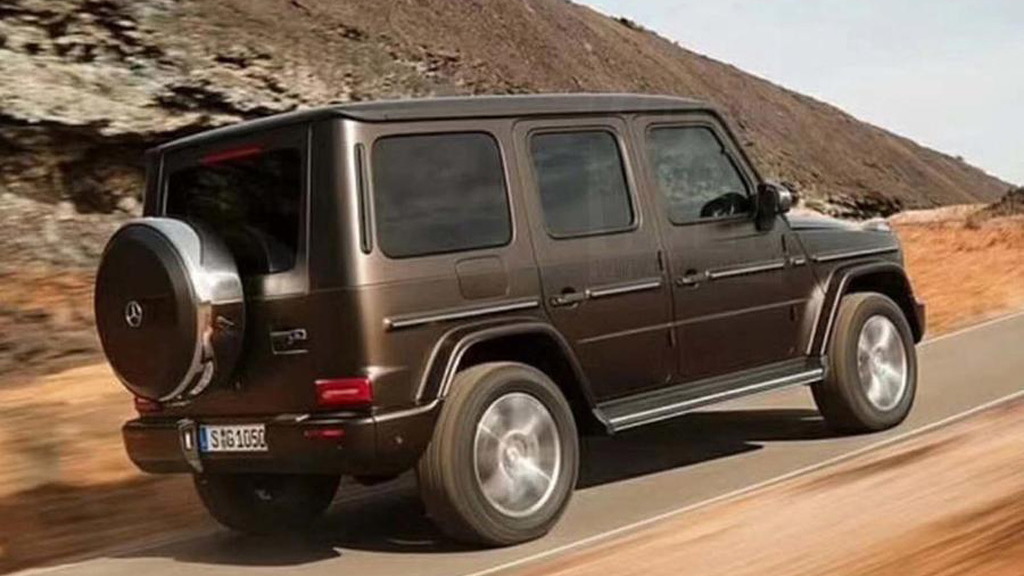 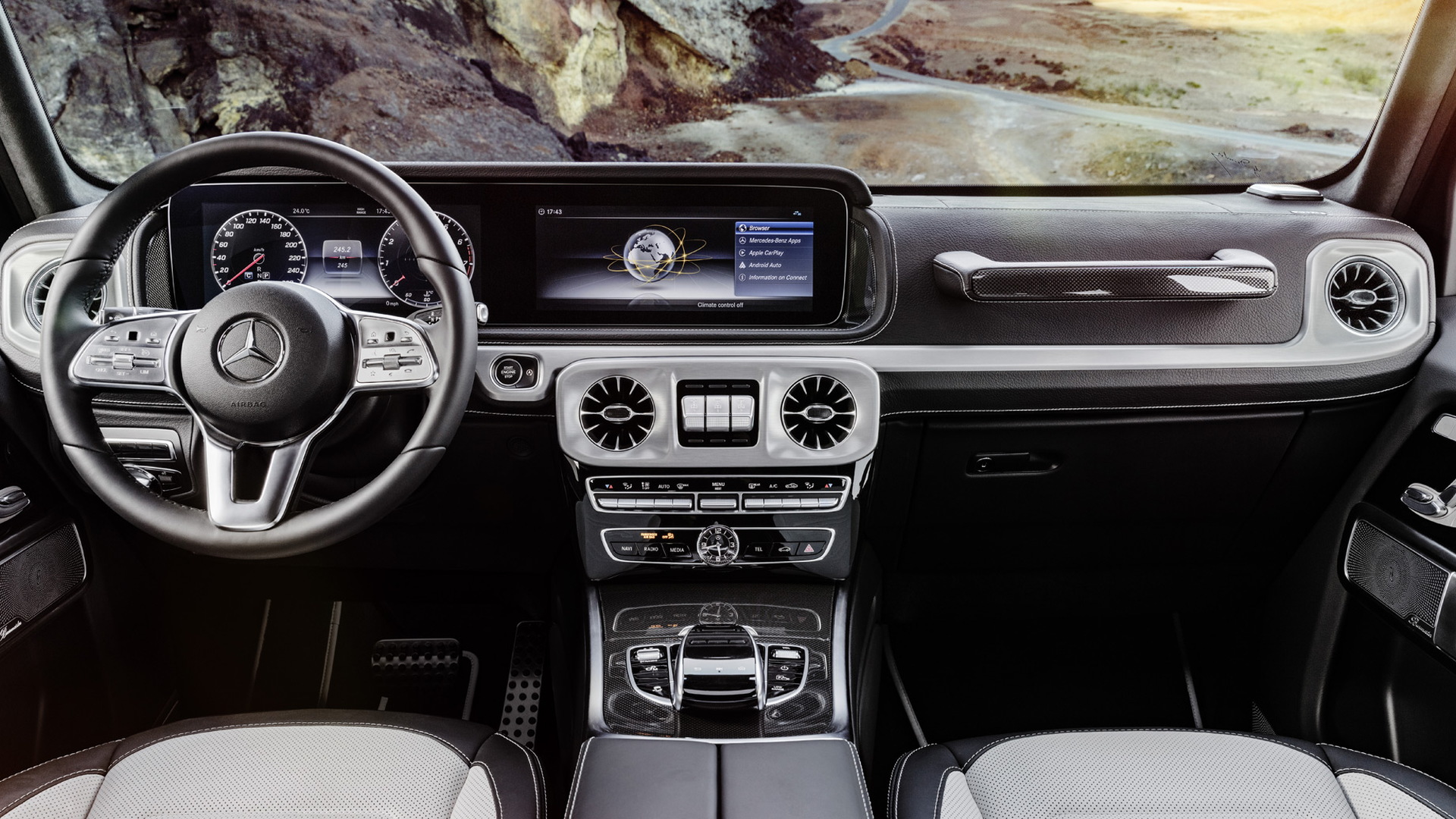 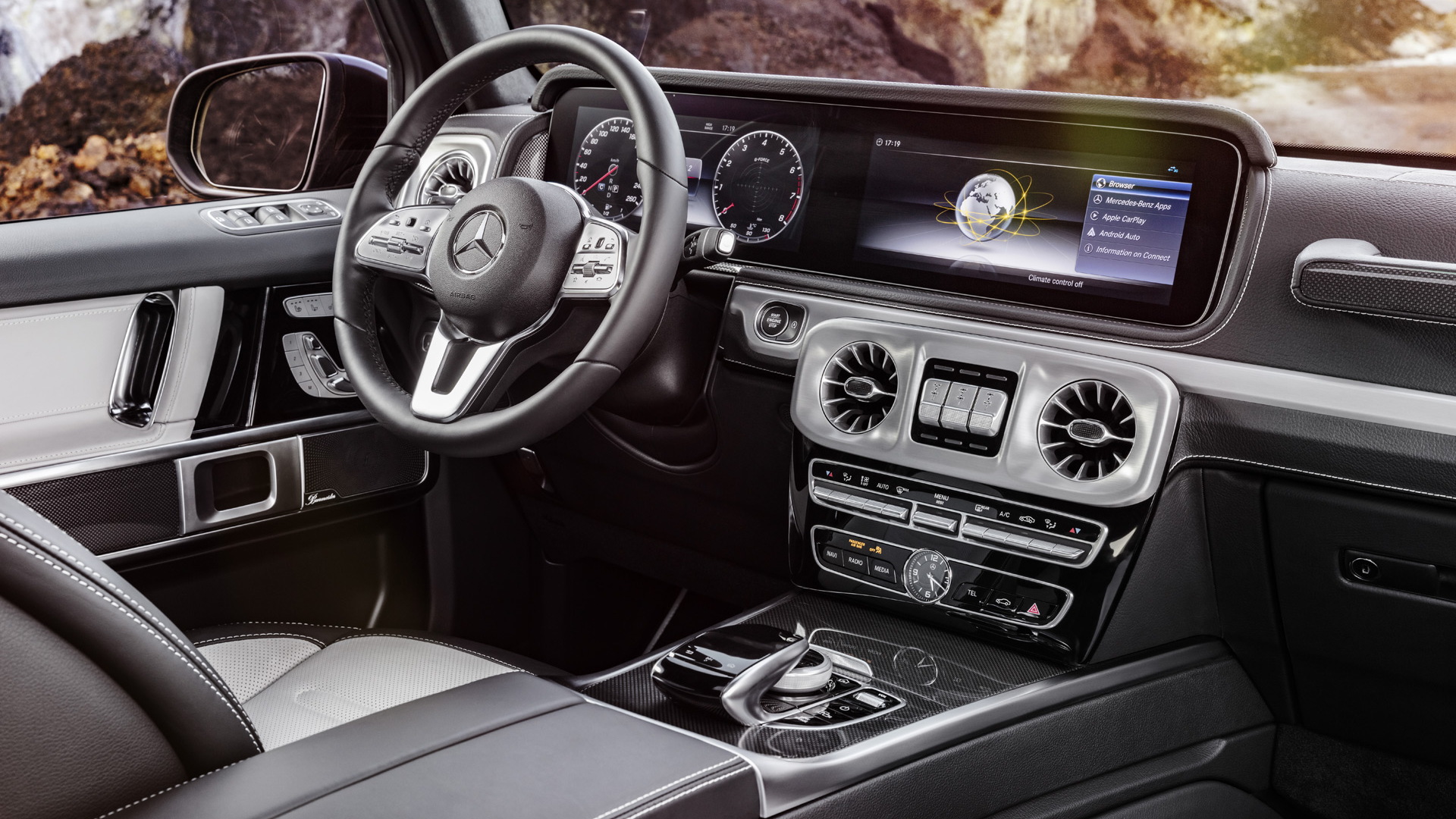 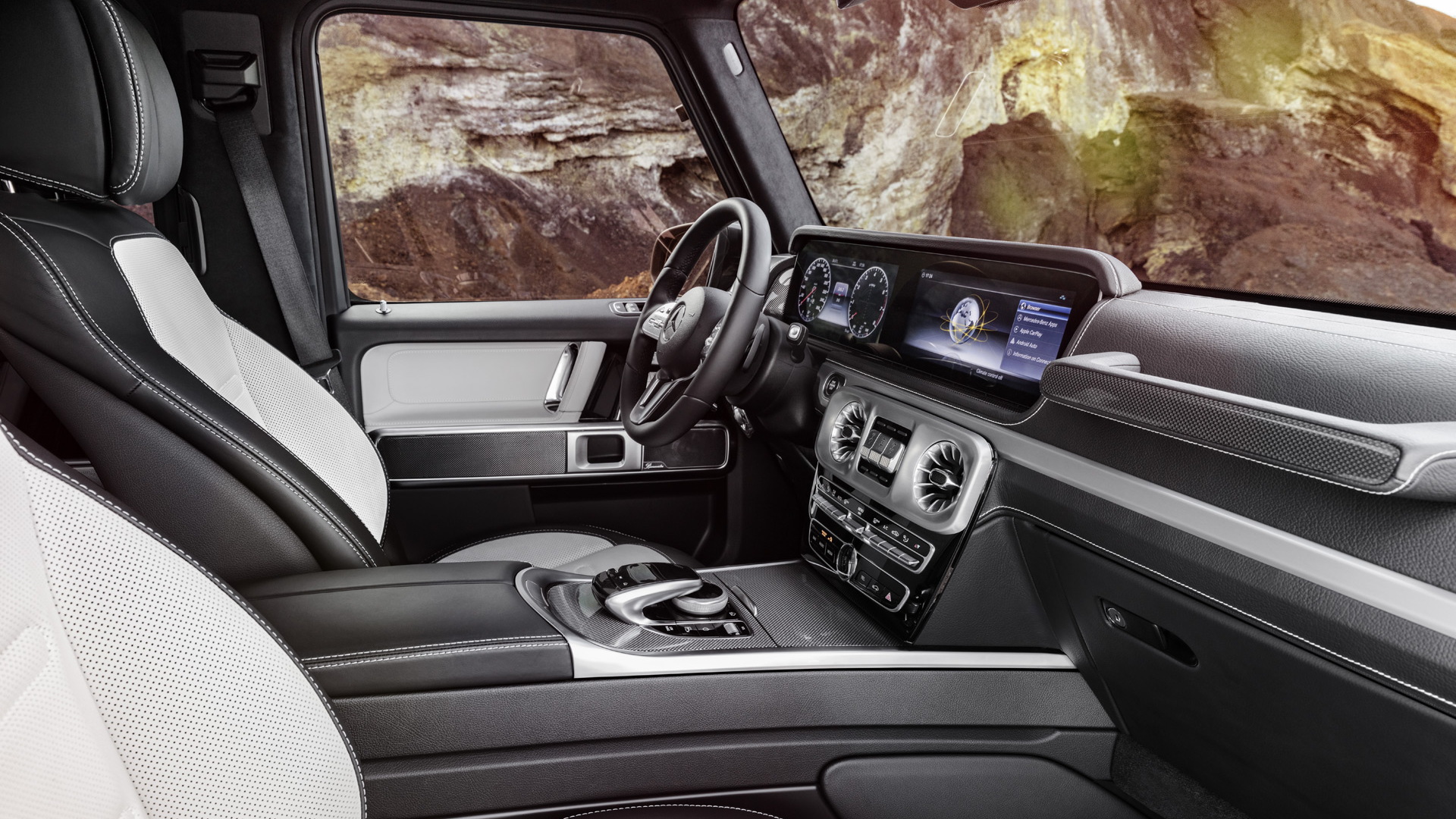 The first photos of Mercedes-Benz’s redesigned G-Class have leaked ahead of the vehicle’s January 15 debut at the 2018 North American International Auto Show. The photos were published on Dutch website AutoWeek.nl and reveal in full the design of the new off-roader.

The look is hardly surprisingly as it was already known the design team was retaining the iconic lines of the previous-generation G-Class whose boxy shape dates to the original civilian G-Class launched in 1979.

There are subtle differences that die-hard G-Class fans will recognize, however. The headlights are larger than on the previous model and not as recessed as before. They are also full LED units. Some of the surfaces of the body have been made smoother and there are no longer any vents in the front fenders.

The redesigned G-Class is also wider than the previous model, though it isn’t as tall as before. This results in a more squat proportion. It should also translate into better stability. And as we learned earlier today, the ground clearance is actually up 0.23 inches to 9.49 inches.

Despite the familiarity of its exterior, the mechanicals of the redesigned G-Class are new. We’re talking a new ladder frame chassis with independent front suspension; a steel and aluminum body; and a plush interior with S-Class levels of luxury. And there are still off-roading goodies like a live rear axle, permanent 4-wheel-drive system, and three differential locks.

Wrapping up all the off-road goodies is a luxurious interior design akin to the current E- and S-Classes, albeit with rugged touches. There are also retro touches. For example, on the passenger side sits the familiar dash-mounted grab handle that dates to the original 1979 model. The position of the air vents is also the same as in the original G.

On the powertrain front, the G550 base model should feature a 4.0-liter turbocharged V-8 engine from AMG. It will be good for about 415 horsepower and 450 pound-feet of torque. AMG's own G63 model will use a hairier version of the same engine with about 603 hp and 627 lb-ft of torque, up on the current G63’s 563 hp and 516 lb-ft. A 9-speed automatic will be standard across the range. Sadly, we hear that the V-12-powered G65 might be dropped this time around. A hybrid may fill the void, however.

Stay tuned for the full reveal at the North American International Auto Show. To learn about some of the other vehicles appearing at the show, head to our dedicated hub.