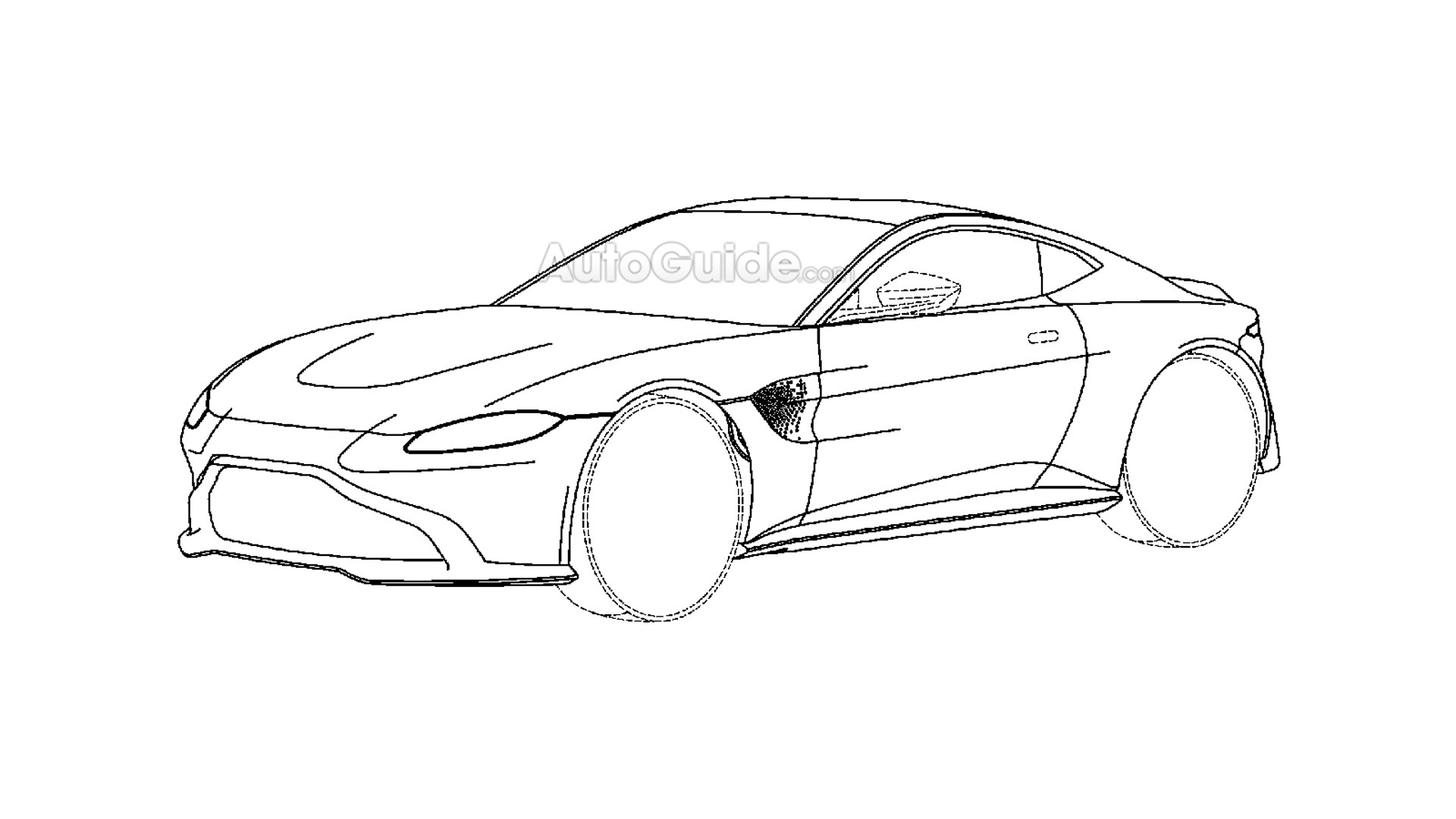 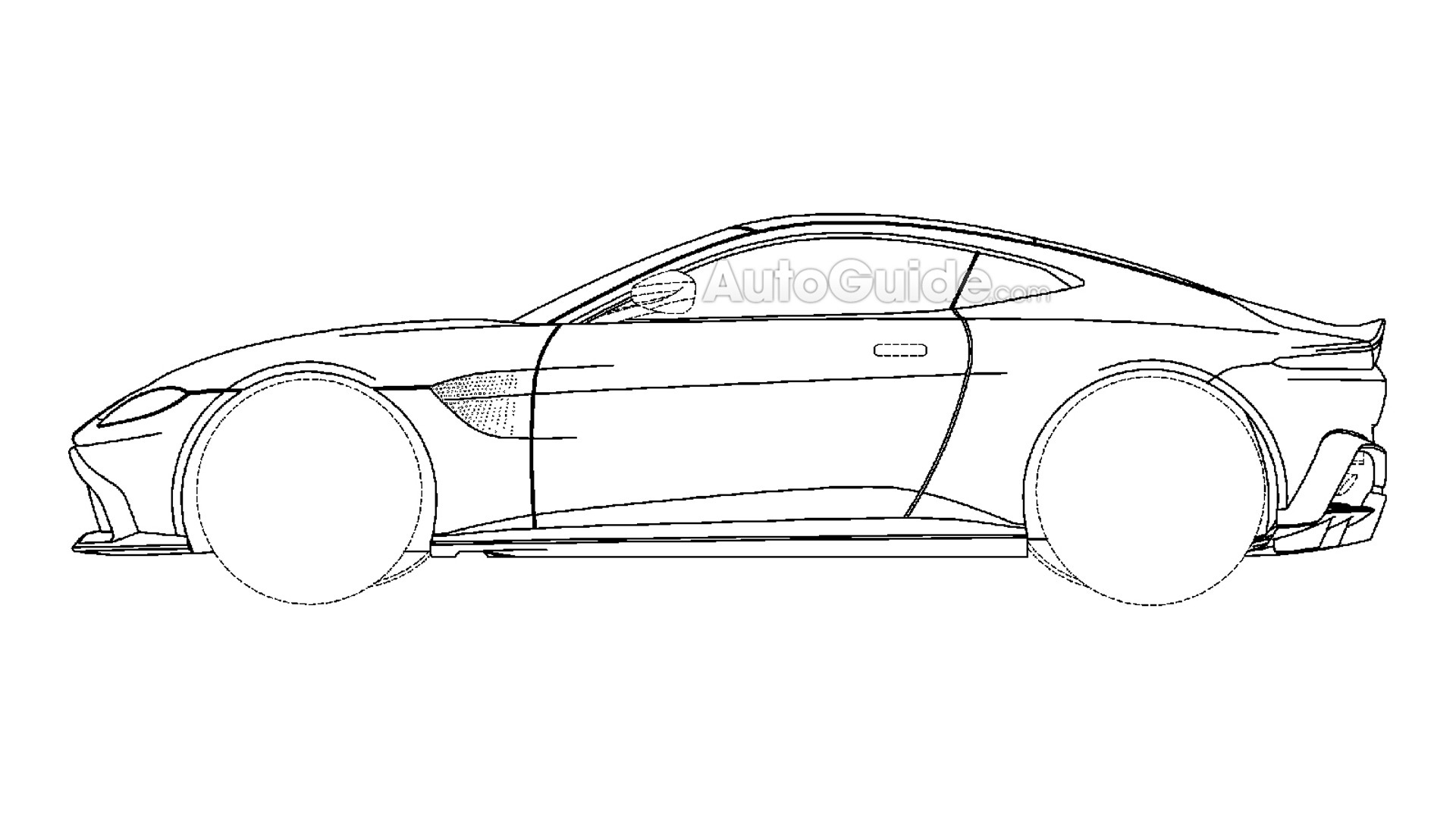 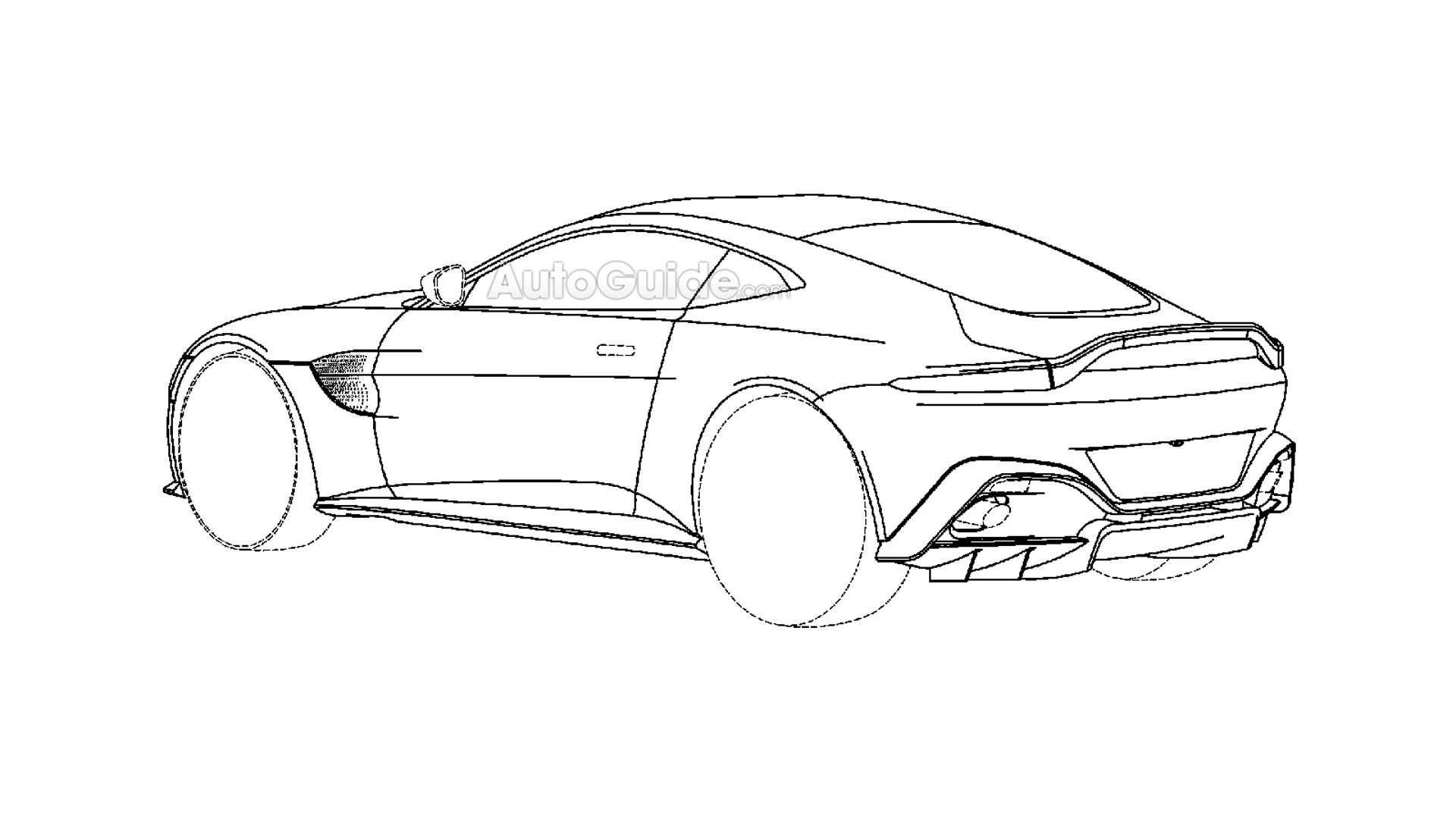 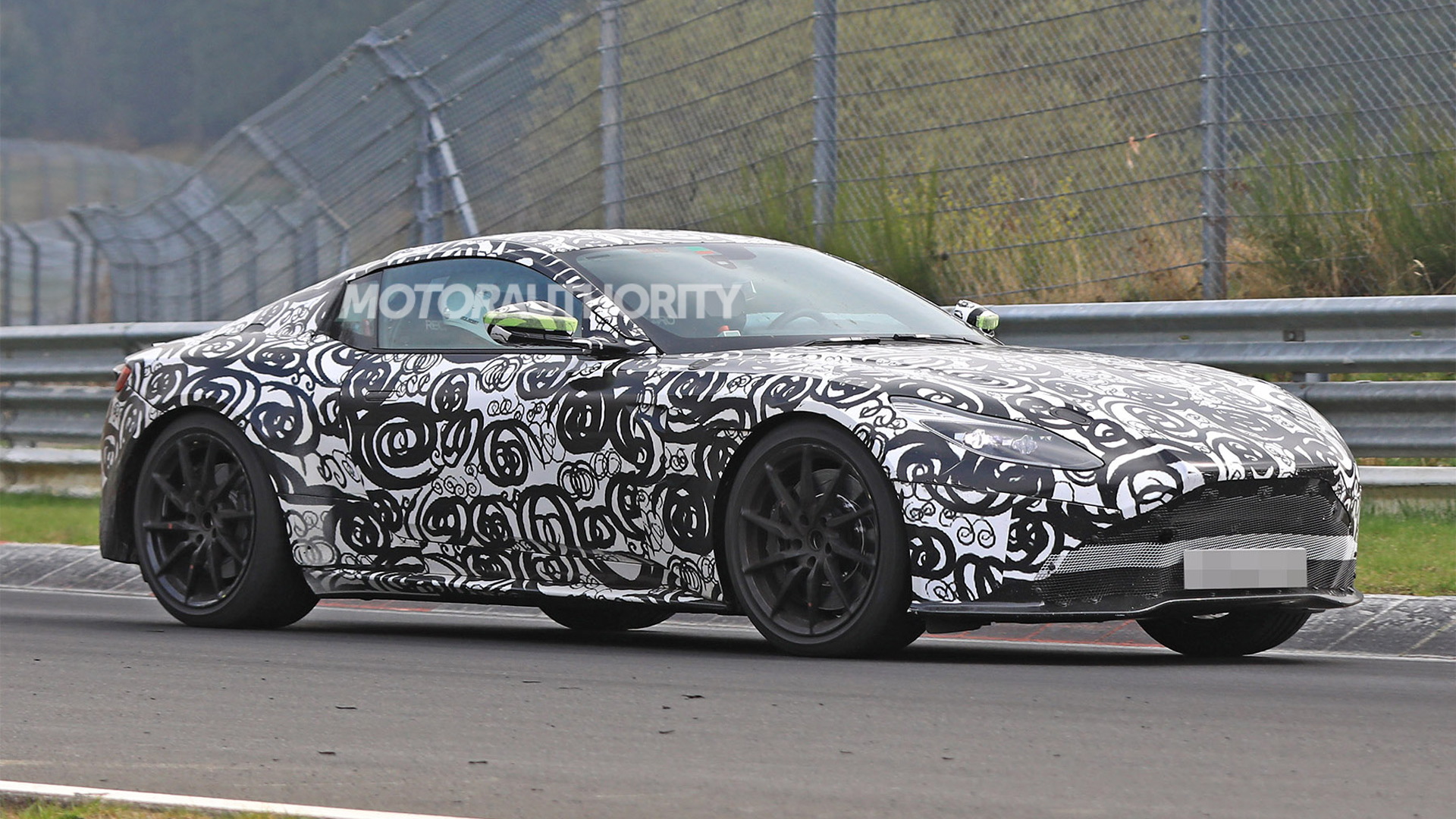 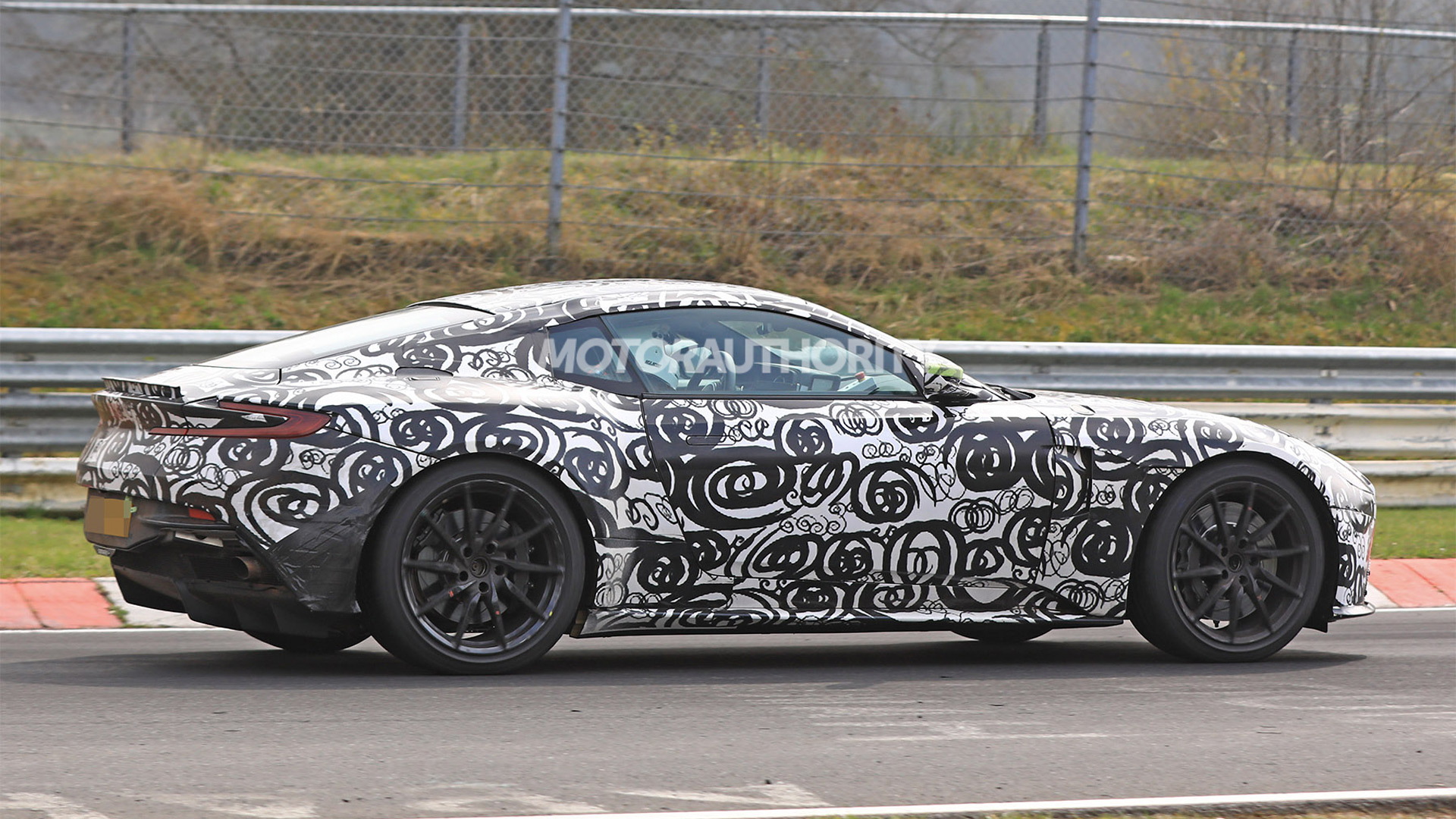 New patent drawings reveal what’s certain to be the design of the next-generation Aston Martin Vantage.

The new sports car has been testing in prototype form for over a year, though Aston Martin has cleverly hidden the design beneath the makeshift body panels of the larger DB11.

The patent drawings were registered with a patent and trademark office in Japan a week ago, according to Autoguide which first discovered them.

The show a sleek and sexy design with clear influences from Aston Martin’s DB10 sports car developed for the James Bond movie "Spectre." Aston Martin design boss Marek Reichman has hinted that the slinky movie car would influence the design of the new Vantage.

There are also some influences from the Vulcan track car, in particular the gaping mouth, hood vent, front fender vents, and rear diffuser.

We’re glad that the differences between the new Vantage and the DB11 will be much more apparent than the differences between the outgoing Vantage and the DB9. Aston Martin CEO Andy Palmer often jokes that the directive given to the design team was that his mother, who is in her late 70s, must be able to easily identify the two.

The car will utilize a shortened version of the DB11’s bonded and extruded aluminum platform and feature Mercedes-AMG’s 4.0-liter twin-turbocharged  V-8 which Aston Martin has just made available in the DB11. It’s not clear if Aston Martin will make a V-12 available on the Vantage this time around. Transmission options will include both manual and automatic units.

We’re currently expecting the new Vantage to debut later this year, as a 2018 model. A debut at September’s 2017 Frankfurt auto show is a strong possibility.