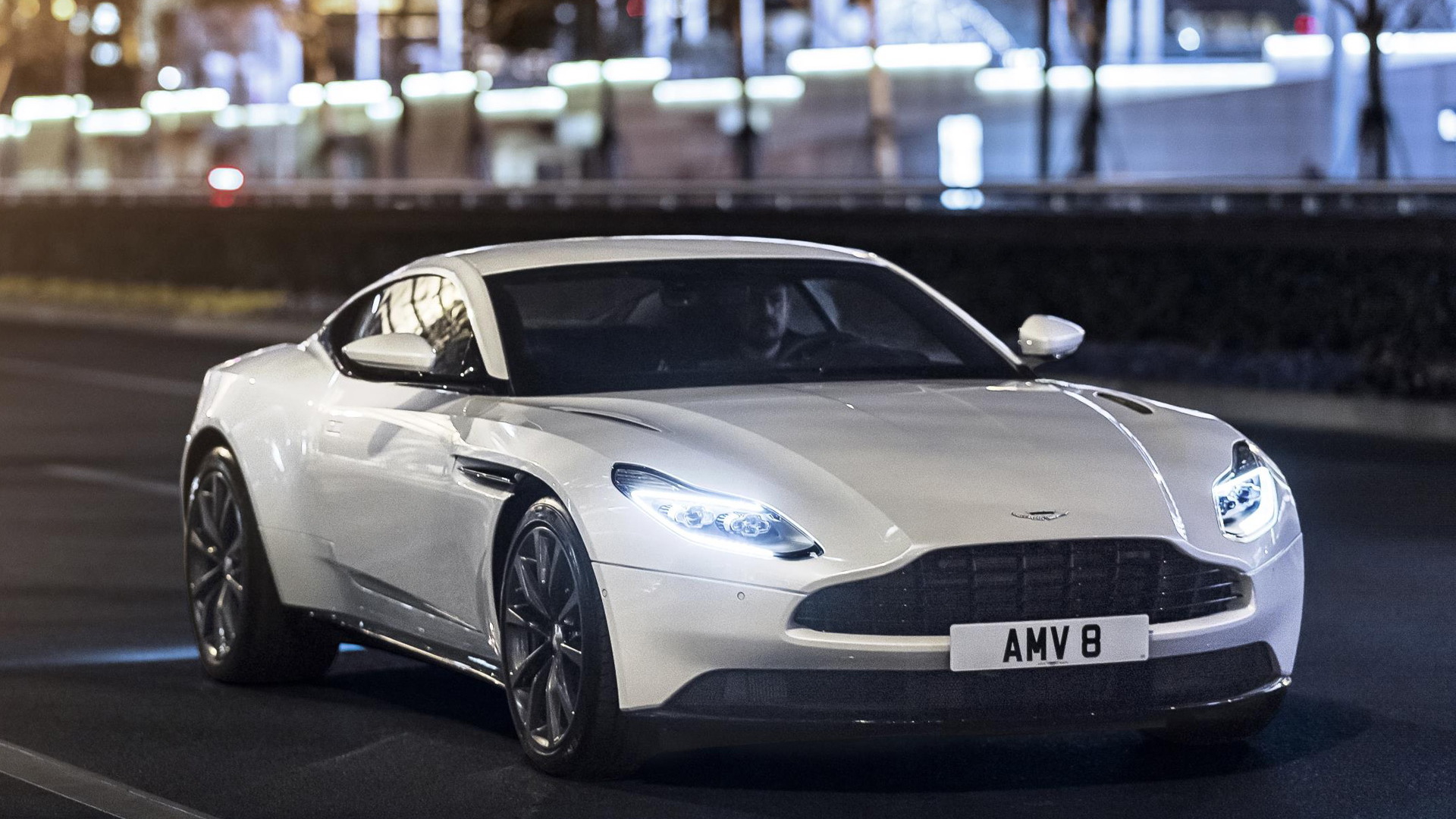 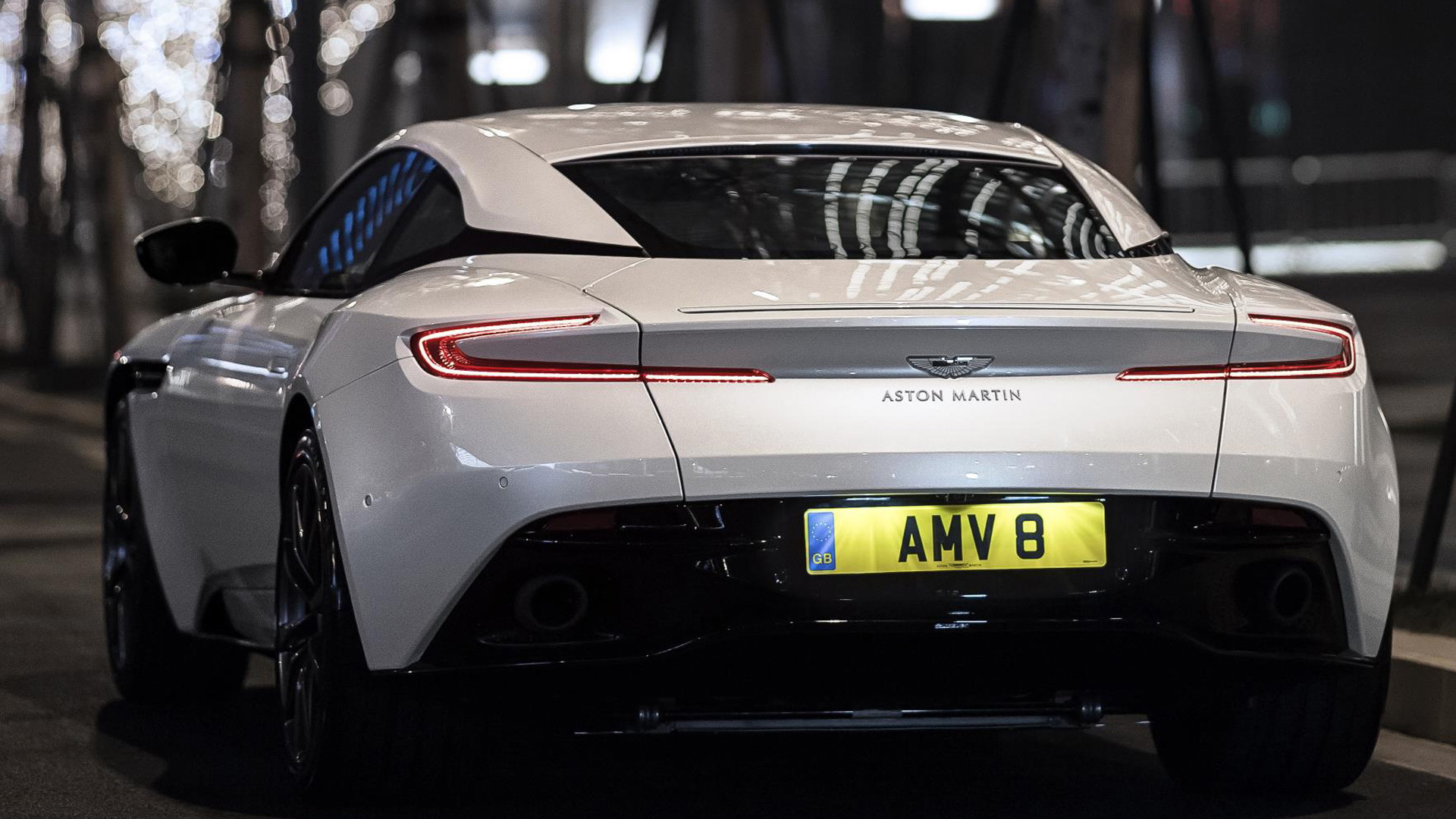 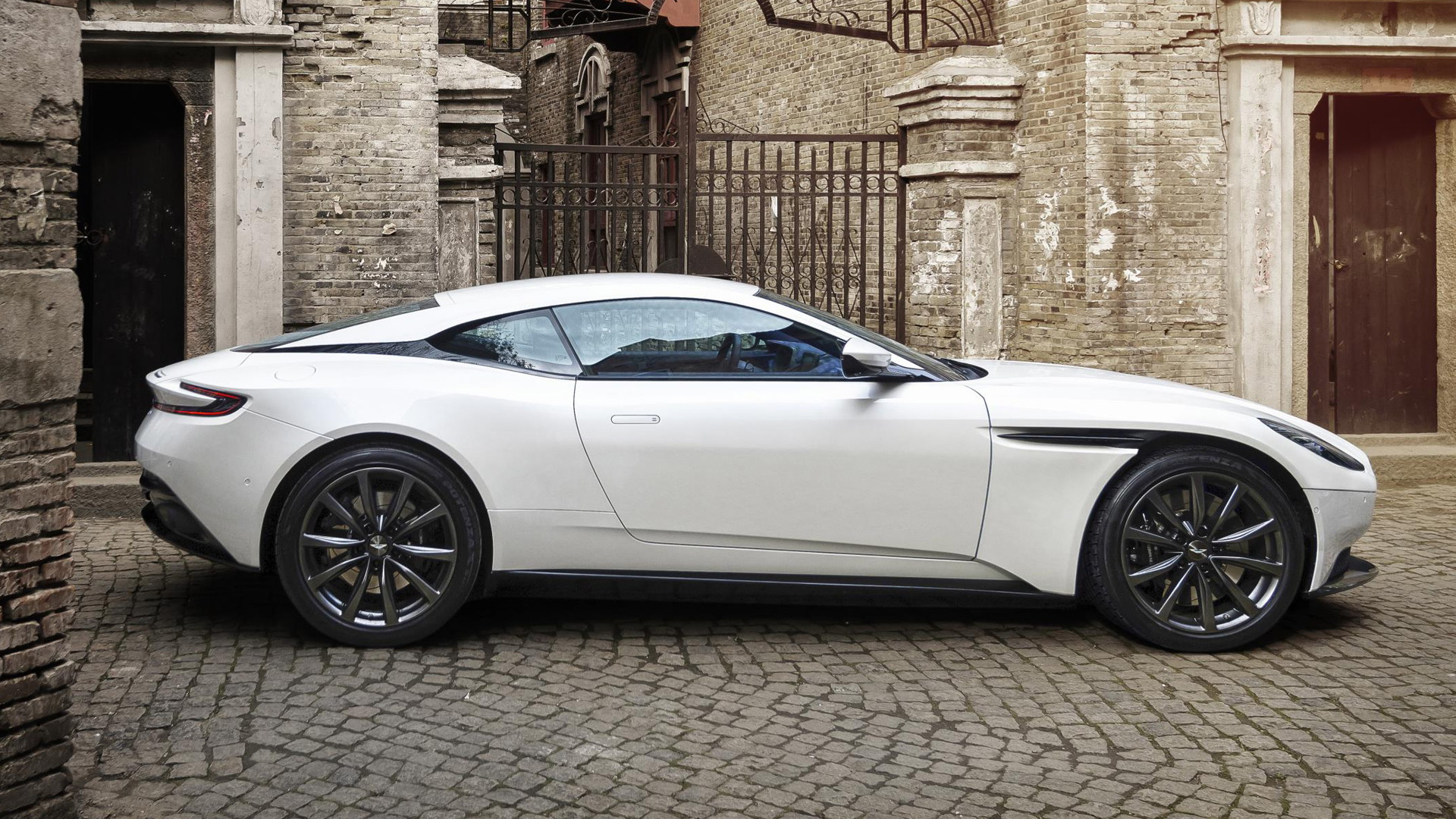 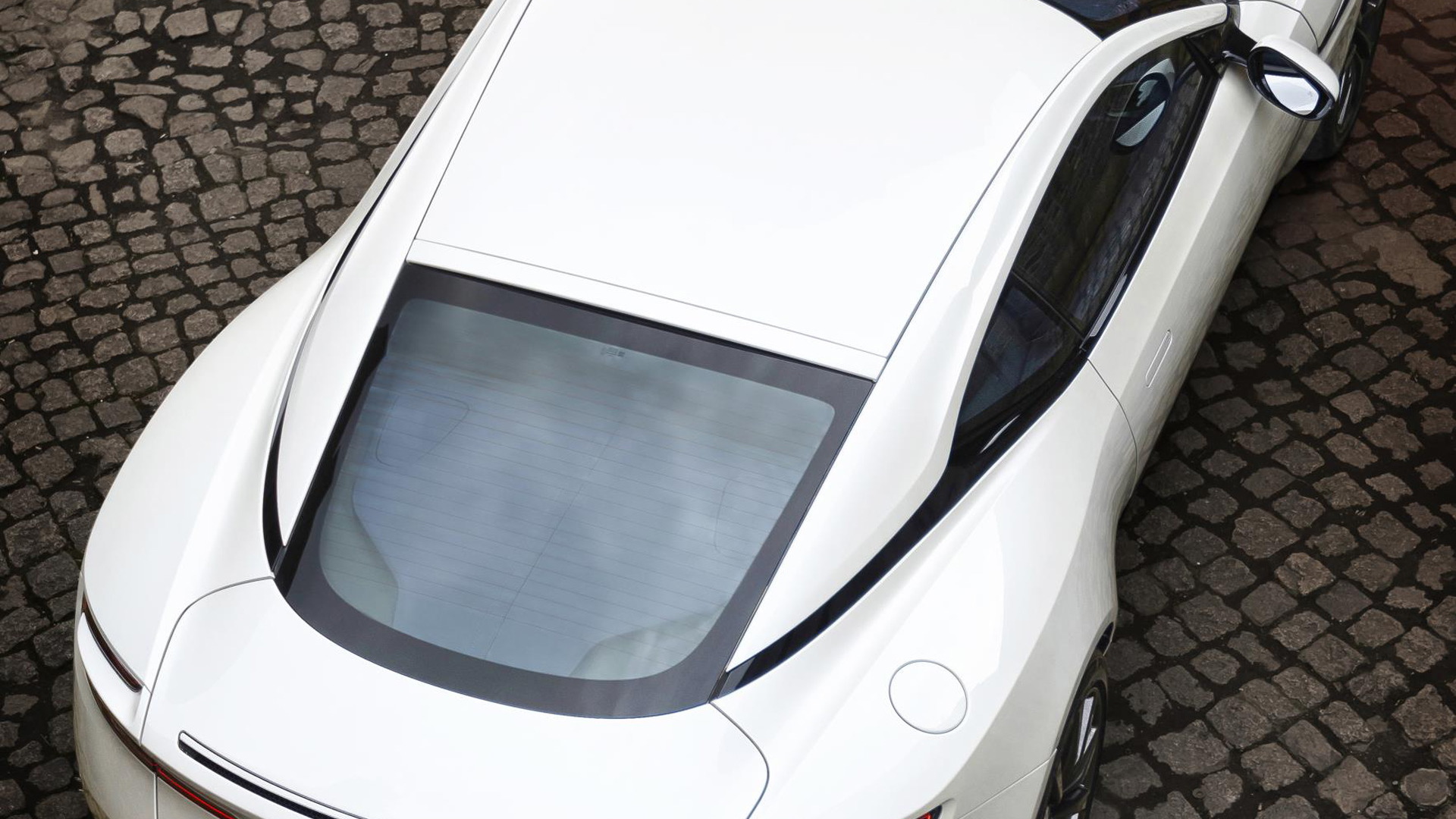 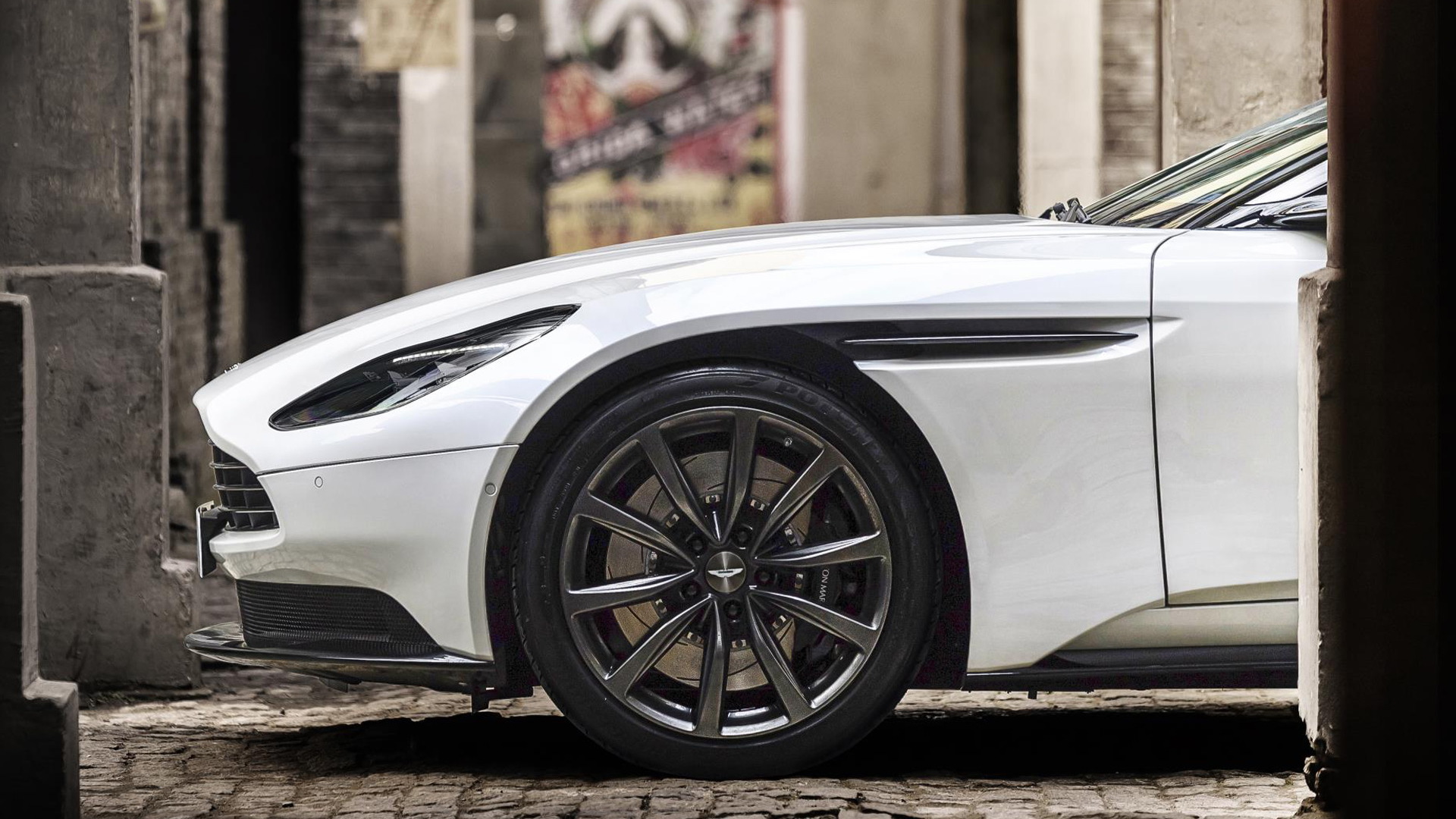 Aston Martin’s DB11 is now a little more attainable thanks to the addition of a V-8 option slotting in below the car’s V-12.

The engine is the familiar 4.0-liter twin-turbocharged V-8 developed by Mercedes-AMG. Recall that Aston Martin and Mercedes-Benz parent company Daimler entered a deal in 2013 in which Aston Martin, in exchange for a 5 percent stake, would receive engine and electronic systems from Mercedes.

Unique modifications made by Aston Martin’s crew to the AMG V-8 include new intake and exhaust systems and wet sump lubrication. The ECU also received some remapping to give the V-8 a distinct Aston Martin sound and feel.

The DB11’s 5.2-liter twin-turbocharged V-12 is still available and continues to deliver 600 hp and 516 lb-ft. Acceleration between the two models is similar, though the DB11 will top out at over 200 mph when equipped with the V-12.

But just like in Bentley’s Continental GT, opting for the 8-cylinder over the 12-cylinder will deliver lighter, more agile handling. The V-8 is a substantial 253 pounds lighter than the V-12, bringing the DB11’s curb weight to 3,880 pounds. The V-8 is also more compact and sits lower in the engine bay, resulting in a lower center of gravity. This in particular required specific tuning of the suspension bushing and geometry, anti-roll bars, springs, dampers and stability control.

Without looking under the hood, you’ll be able to recognize the V-8-powered DB11 by its unique wheel design, darkened headlight surrounds, and dual hood vents instead of the V-12 model’s four. These vents come in a choice of black or titanium-finish mesh, again different from that fitted to the V-12.

Visitors to the 2017 Goodwood Festival of Speed running from June 29 to July 2 on the grounds of Goodwood House in the United Kingdom will be able to see the V-8-powered DB11 make its dynamic debut. For more coverage on the event, head to our dedicated hub.