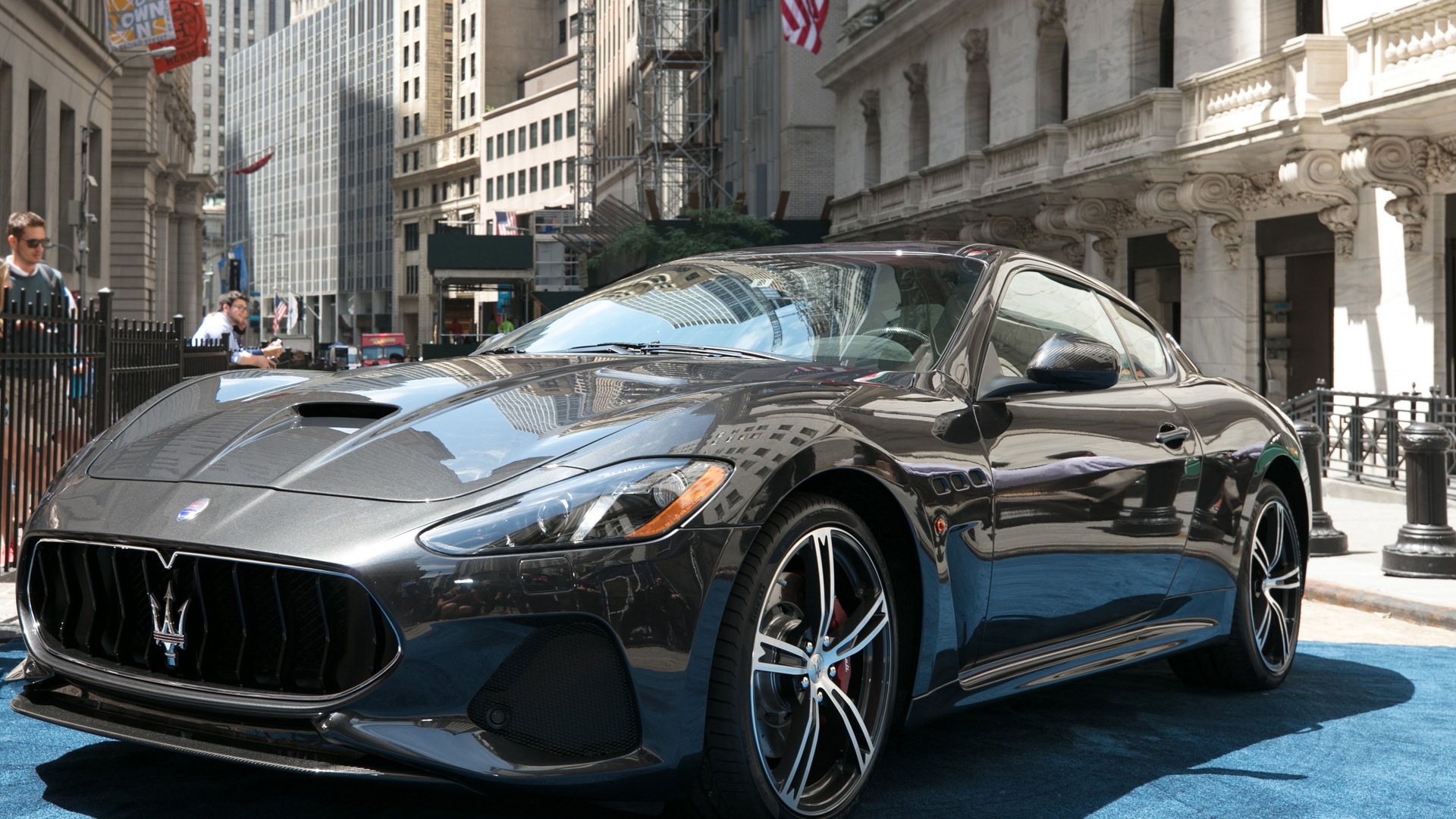 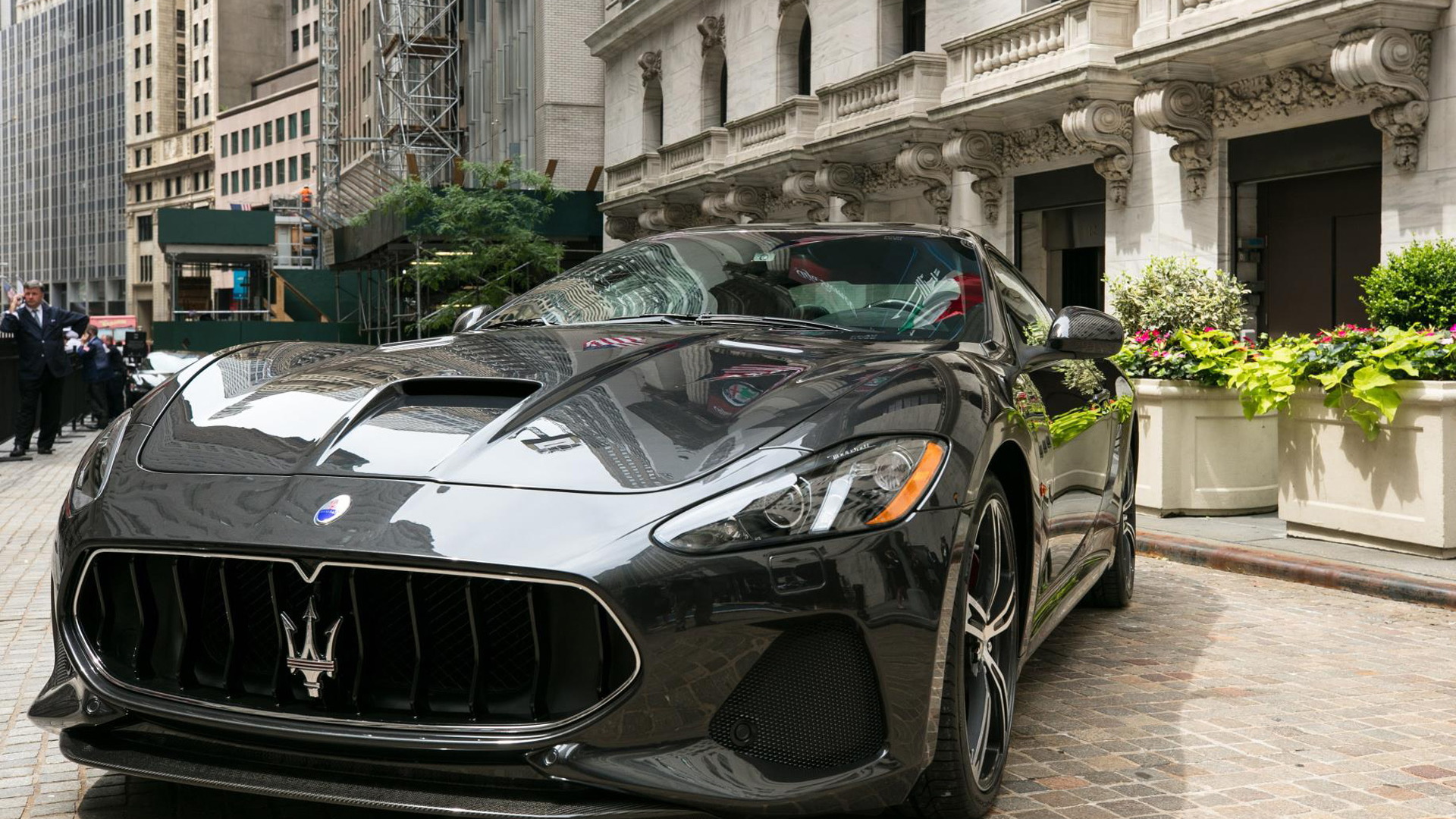 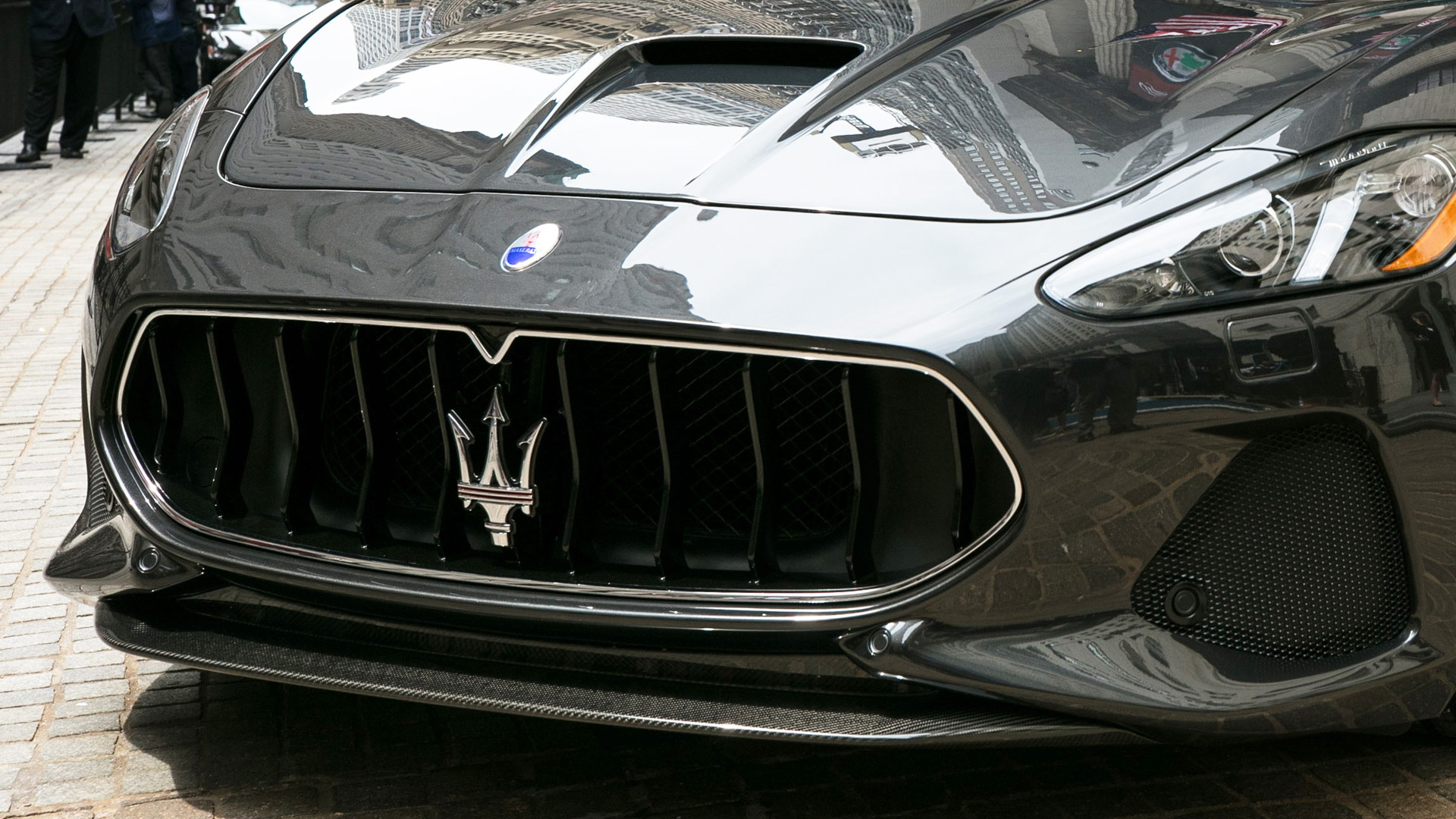 The Maserati GranTurismo is entering its 10th year on the market but still manages to look as good as the day it debuted.

Nevertheless, with a successor likely some years off still, Maserati has decided to freshen up the GranTurismo for the 2018 model year.

The most significant change is at the front where the normally rounded edge of the grille takes on a more rigid look inspired by the design on the Alfieri concept from 2014. The revised grille is joined by new lower air ducts which together improve airflow distribution and reduce aerodynamic drag from 0.33 to 0.32. The rear bumper has also taken on a cleaner look.

The 2018 GranTurismo will be offered in only Sport and MC trim, with both versions featuring the familiar 4.7-liter, Ferrari-built V-8. The engine delivers 460 horsepower and 383 pound-feet of torque and spins the rear wheels via a 6-speed automatic transmission.

In the cabin, all 2018 GranTurismos come with Fiat Chrysler Automobiles’ familiar infotainment system with an 8.4-inch touchscreen and Apple CarPlay and Android Auto smartphone integration. A redesigned center console sports a new forged aluminum rotary dial controller and the button cluster for the car’s driving modes selector is now on the lower central console, next to the gearshift lever.

Other updates for the 2018 GranTurismo include niceties such as a Harman Kardon sound system and Poltrona Frau leather for all four seats, both as standard. Alcantara trim is available.