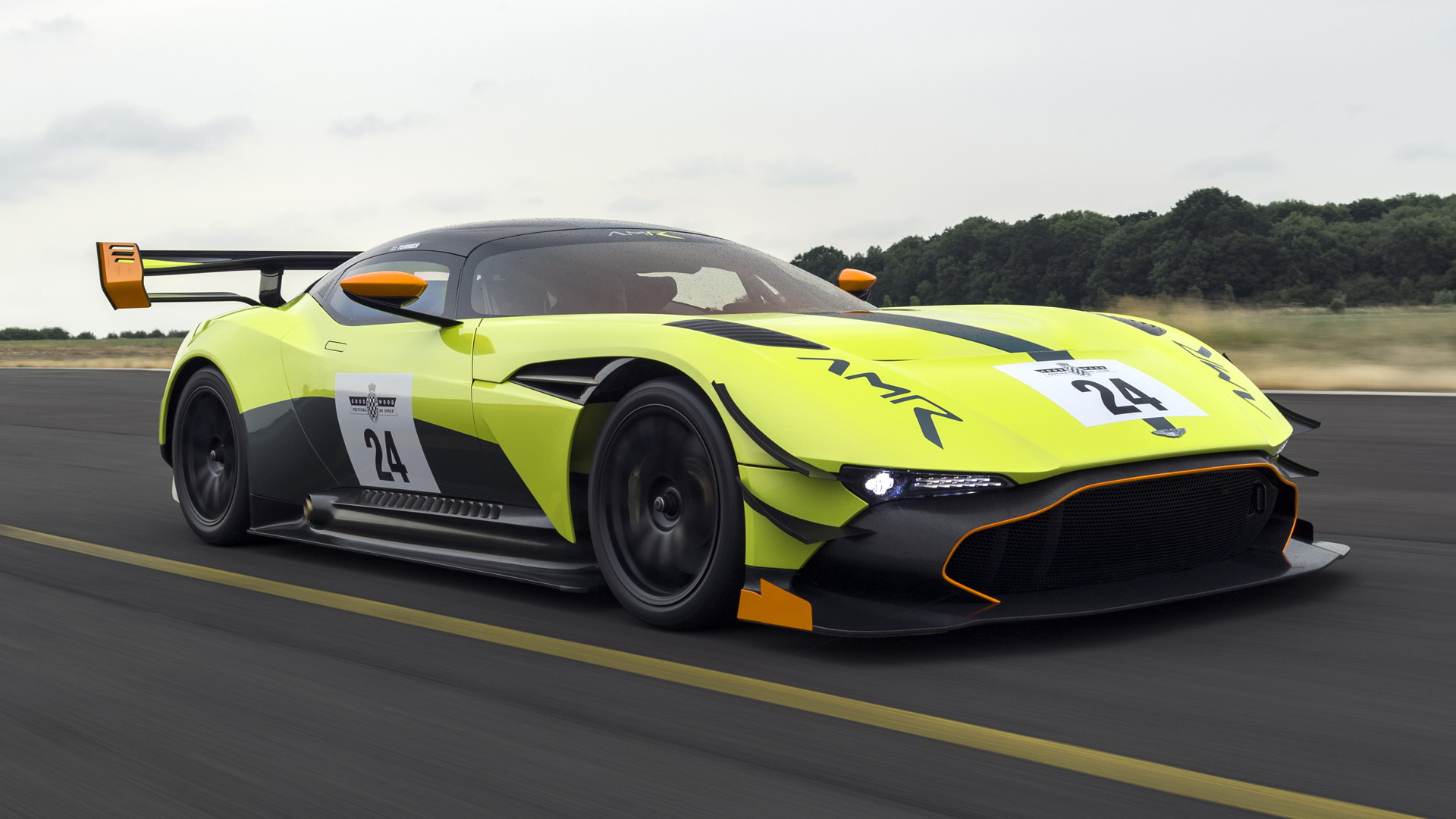 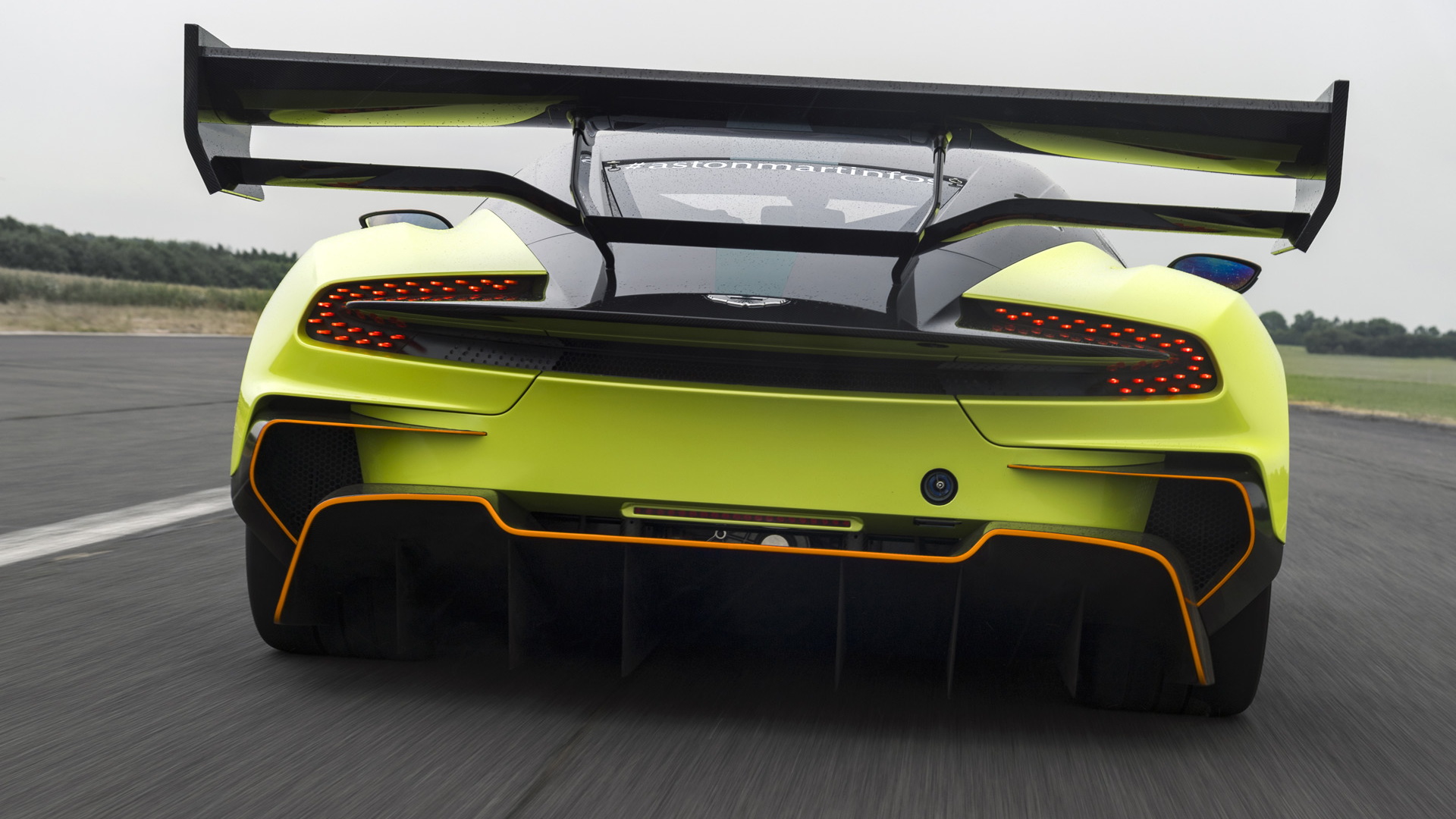 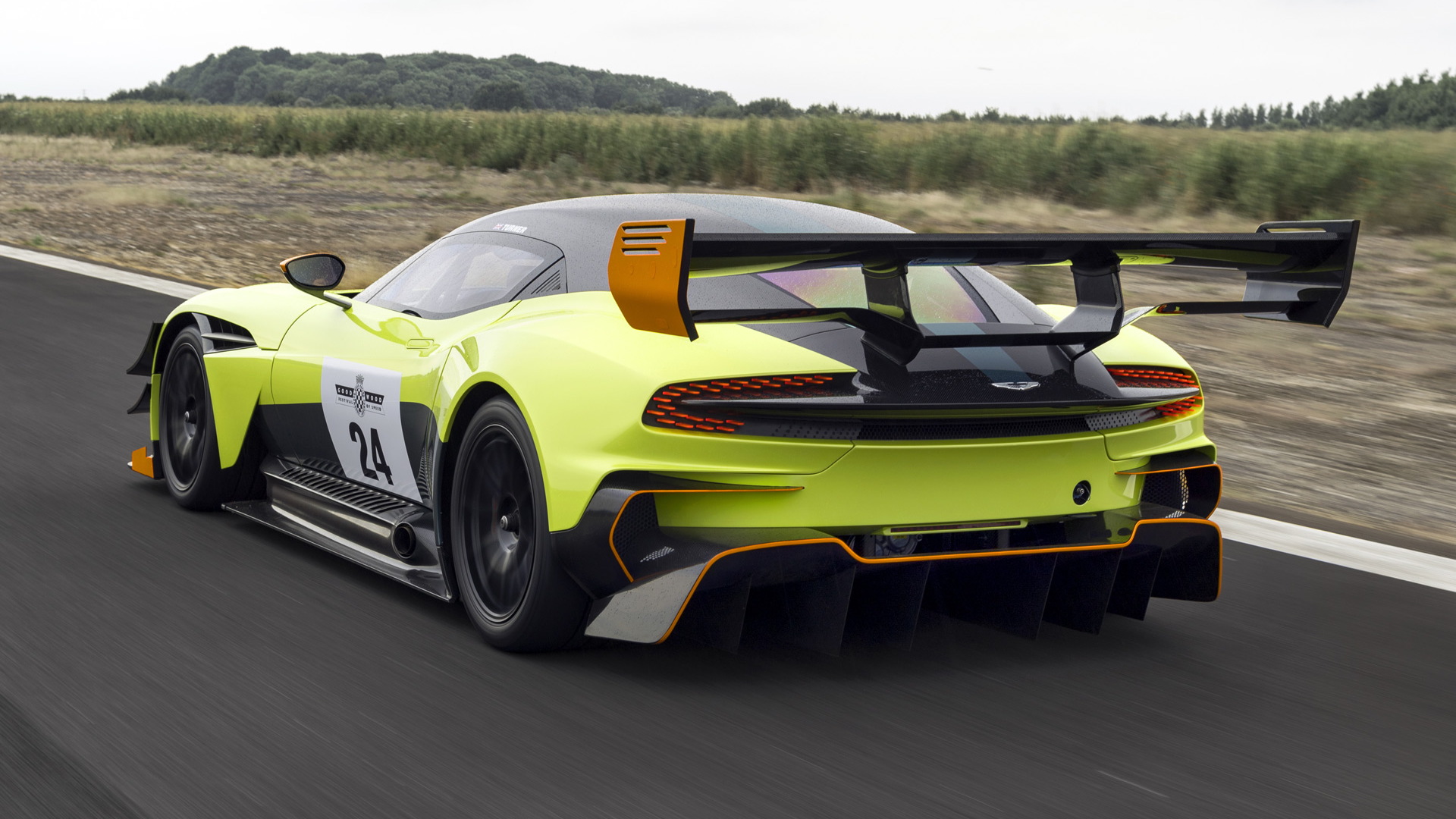 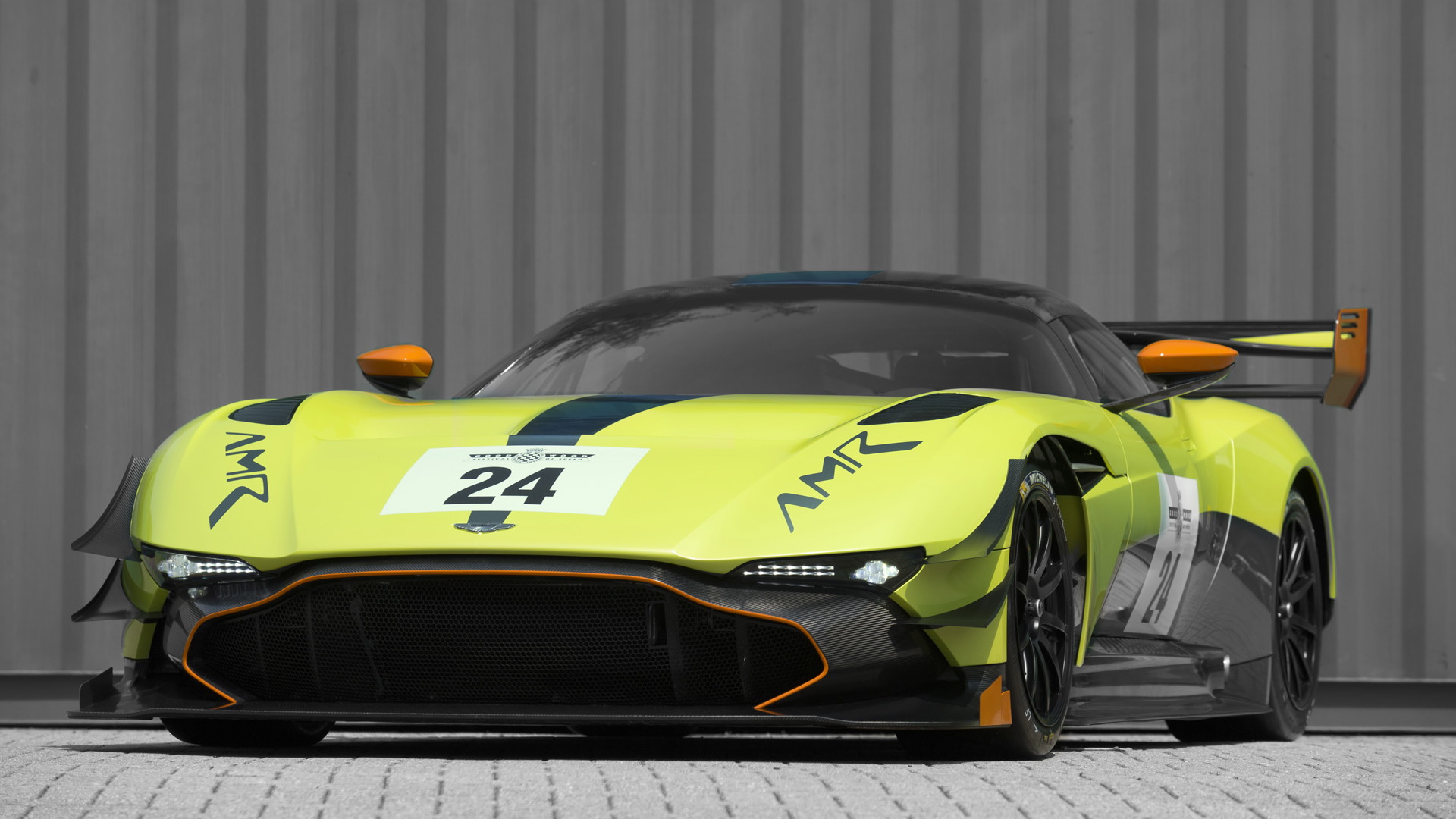 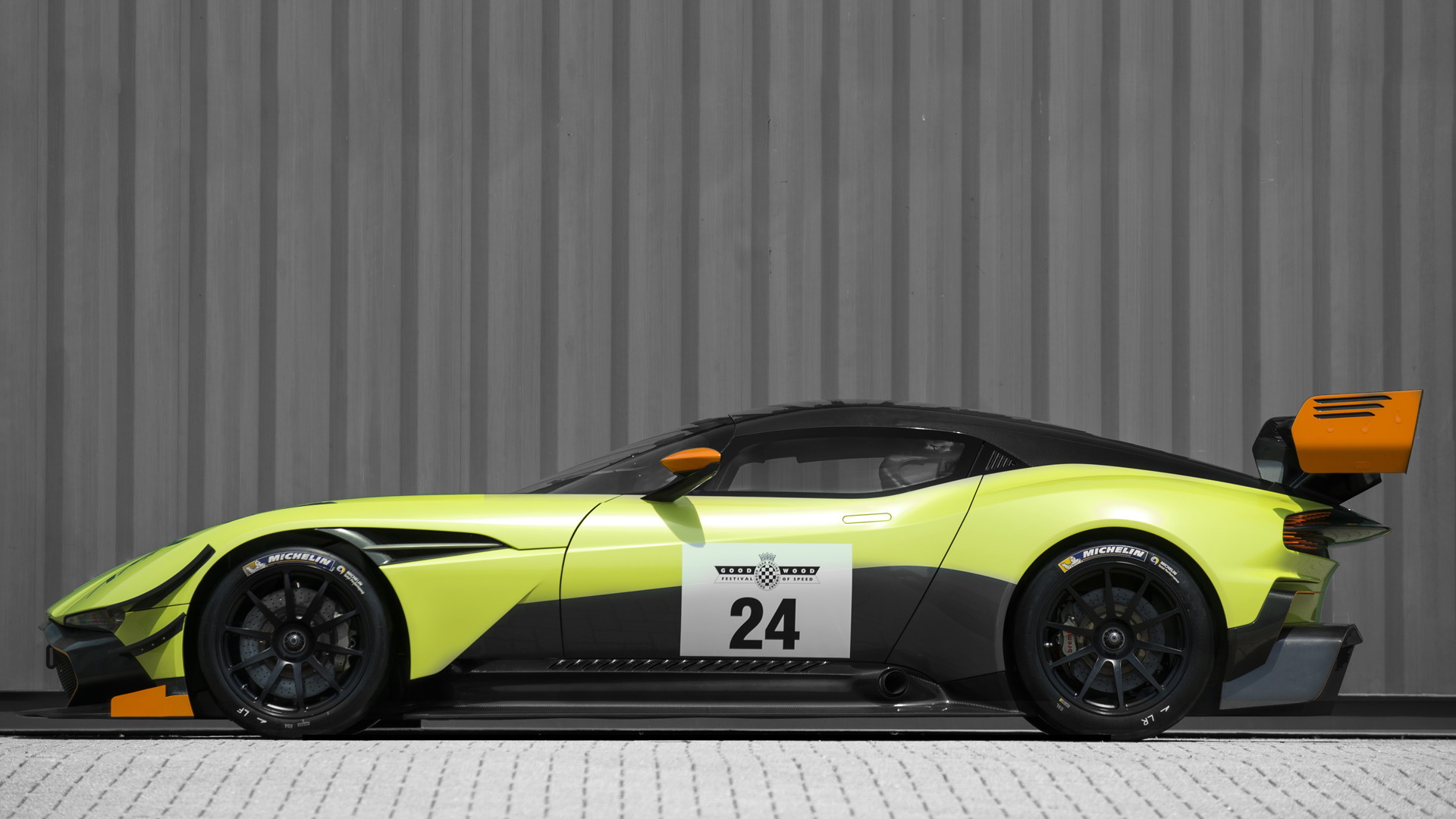 Aston Martin’s 820-horsepower Vulcan is the latest recipient of the automaker’s AMR treatment.

The track-focused hypercar was hardly in need of a performance boost, but Aston Martin decided to dial things up a notch to satisfy customers as well as showcase the extreme tuning that’s possible at AMR.

The focus of the upgrades, which will be available to Vulcan owners as a package, was on downforce.  All those items such as the new dive planes, louvered wheel arches, and that massive dual-plane rear wing—we’re told there have been 29 aero enhancements in total—result in a 27 percent increase in downforce. We’re talking significantly more downforce than the Vantage GTE that just took a class victory in the 2017 24 Hours of Le Mans.

But there’s more, the aero changes have also improved the aerodynamic balance of the Vulcan, shifting its center of pressure forwards bringing it closer to the middle of the car (47 percent compared with 41.5 percent for the standard Vulcan) to improve traction, steering response and front-end grip.

Other mods include shortened gearing for improved response and a new hood that shaves roughly 11 pounds. According to Aston Martin, the new gearing makes the car feel even more punchy when you accelerate through the gears.

In case you’re not familiar with AMR, it’s a new performance sub-brand of Aston Martin that aims to provide a link between the automaker’s road cars and those of the Aston Martin Racing motorsport division. AMR cars will be offered in two guises: standard and more extreme AMR Pro, the latter of which was applied to the Vulcan.

Since only 24 Vulcans were ever built, all of which are accounted for, you won’t be able to go out and buy a Vulcan AMR Pro. The good news is that you’ll be able to spot one at the 2017 Goodwood Festival of Speed underway in the United Kingdom.

Aston Martin is also using the Goodwood fest to show off the new V-8-powered DB11 and the first AMR model, the Vantage AMR. Our complete coverage on the event, which runs from June 29 to July 2, can be found here.