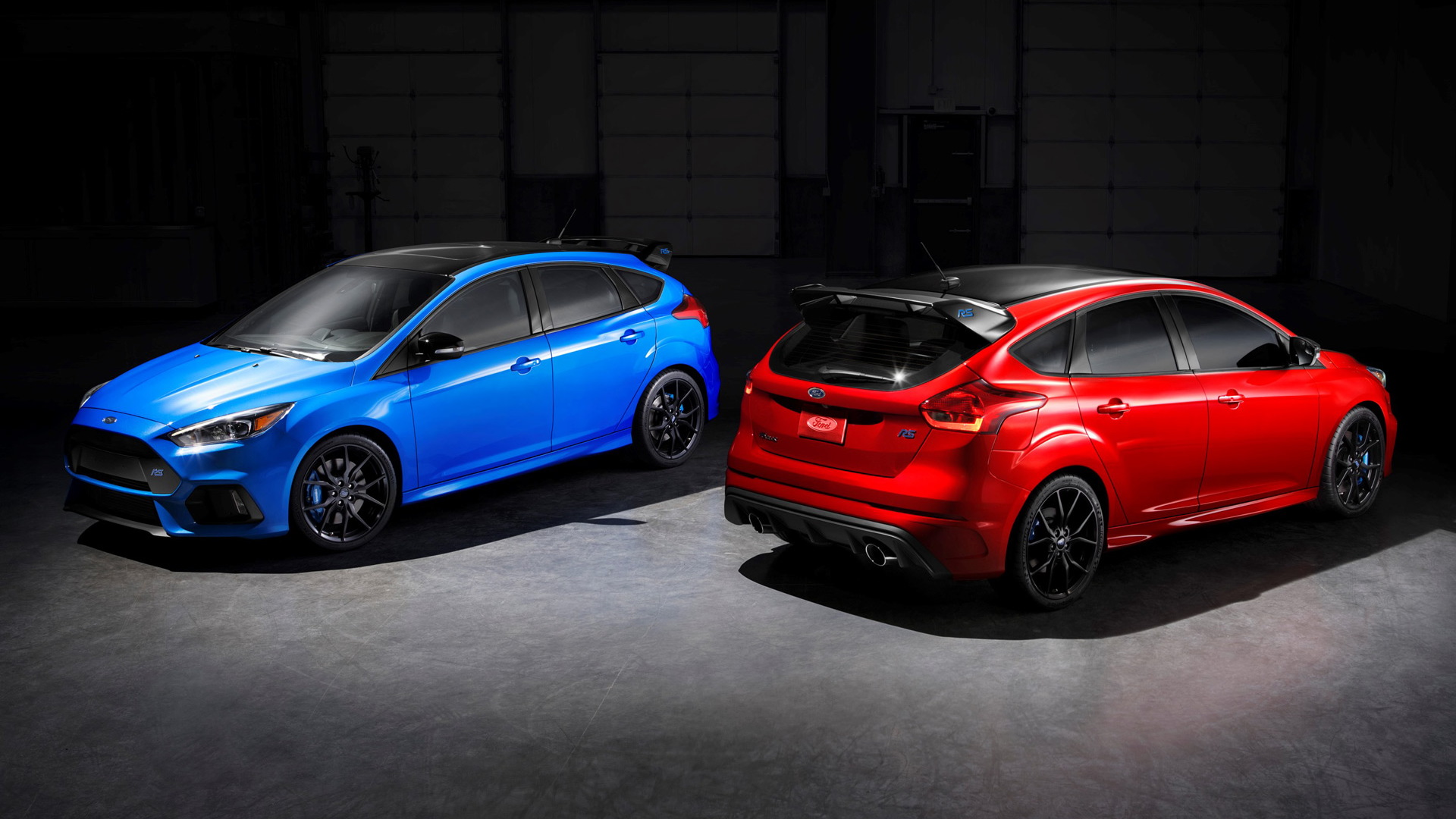 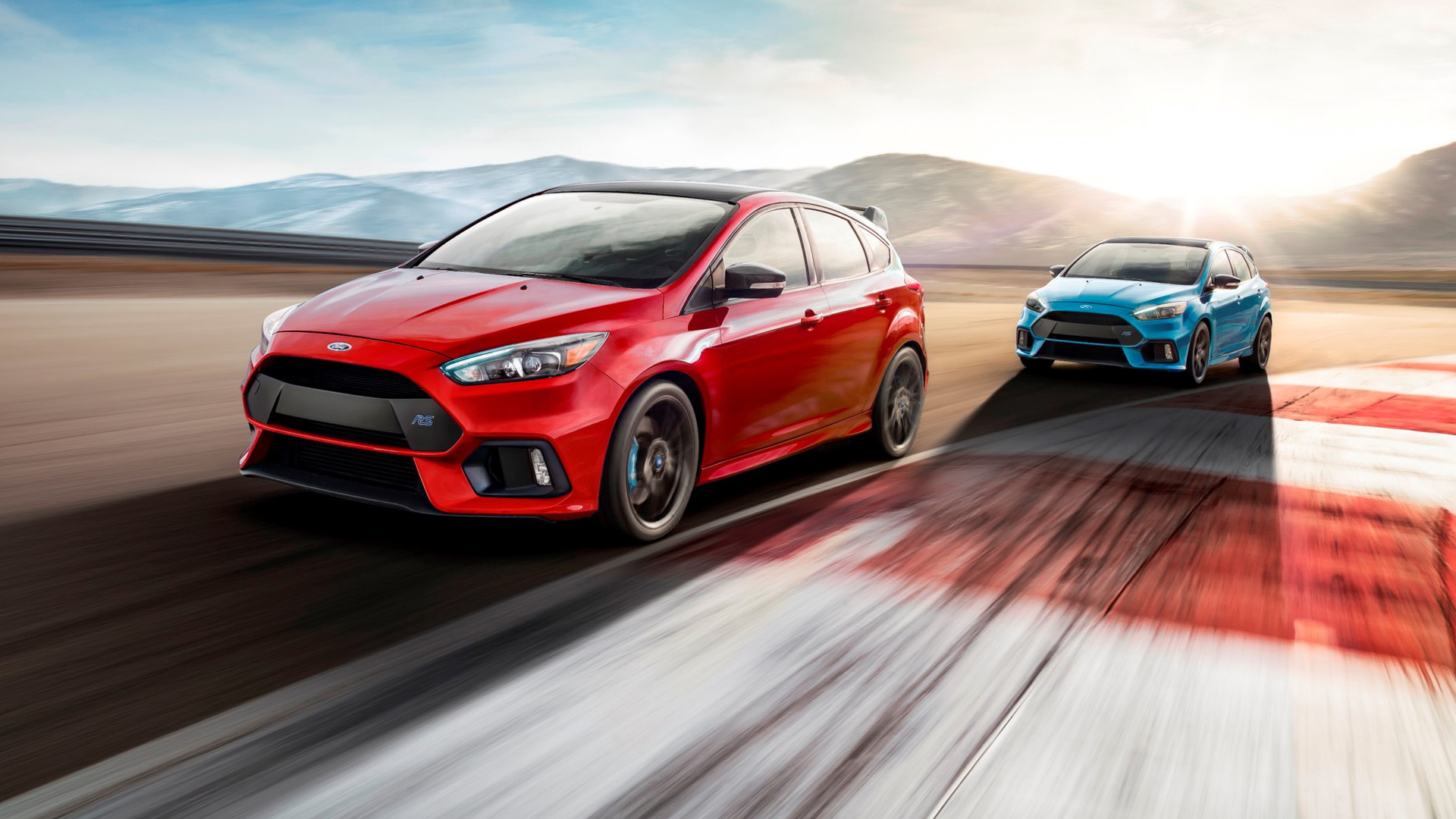 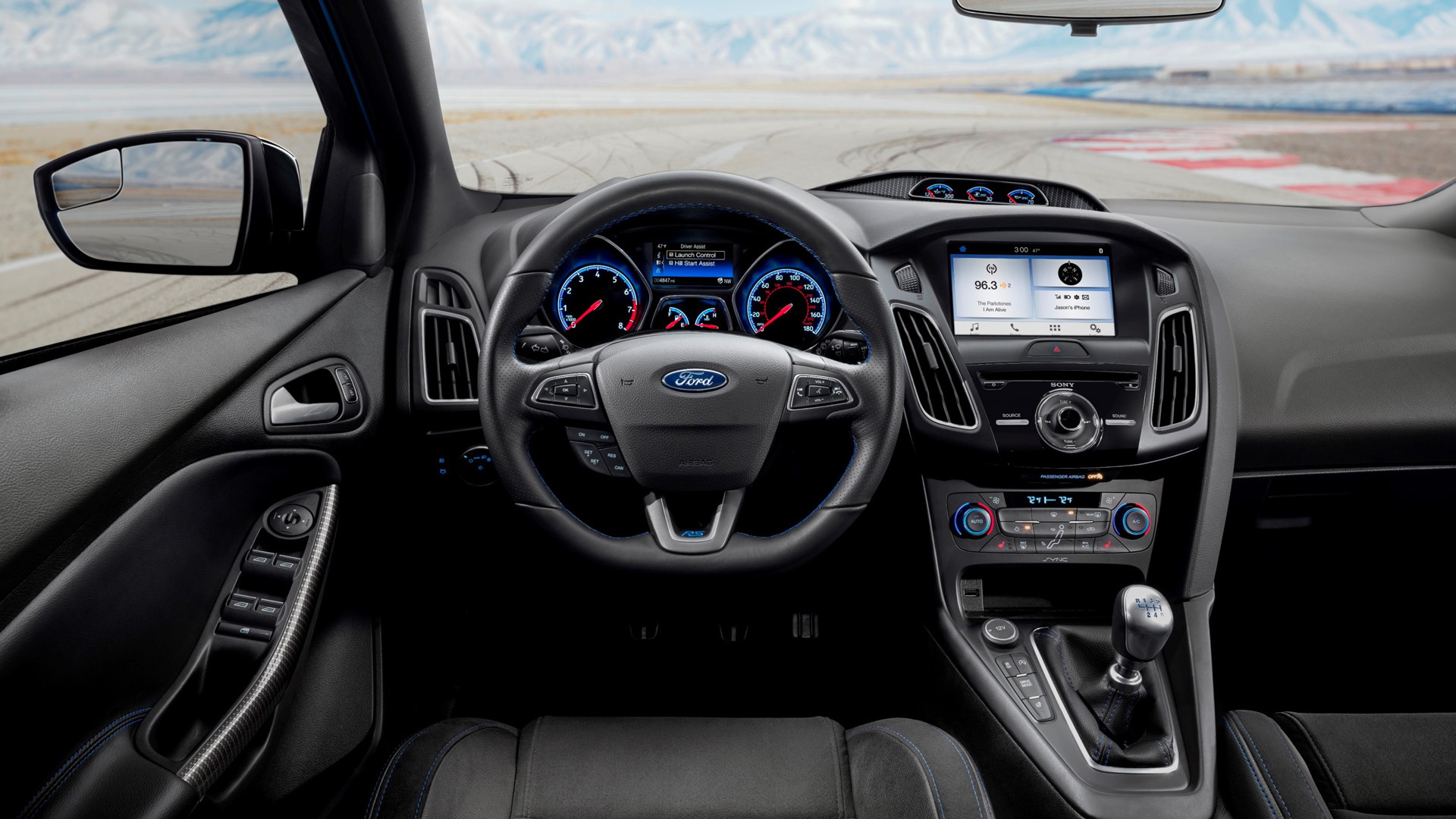 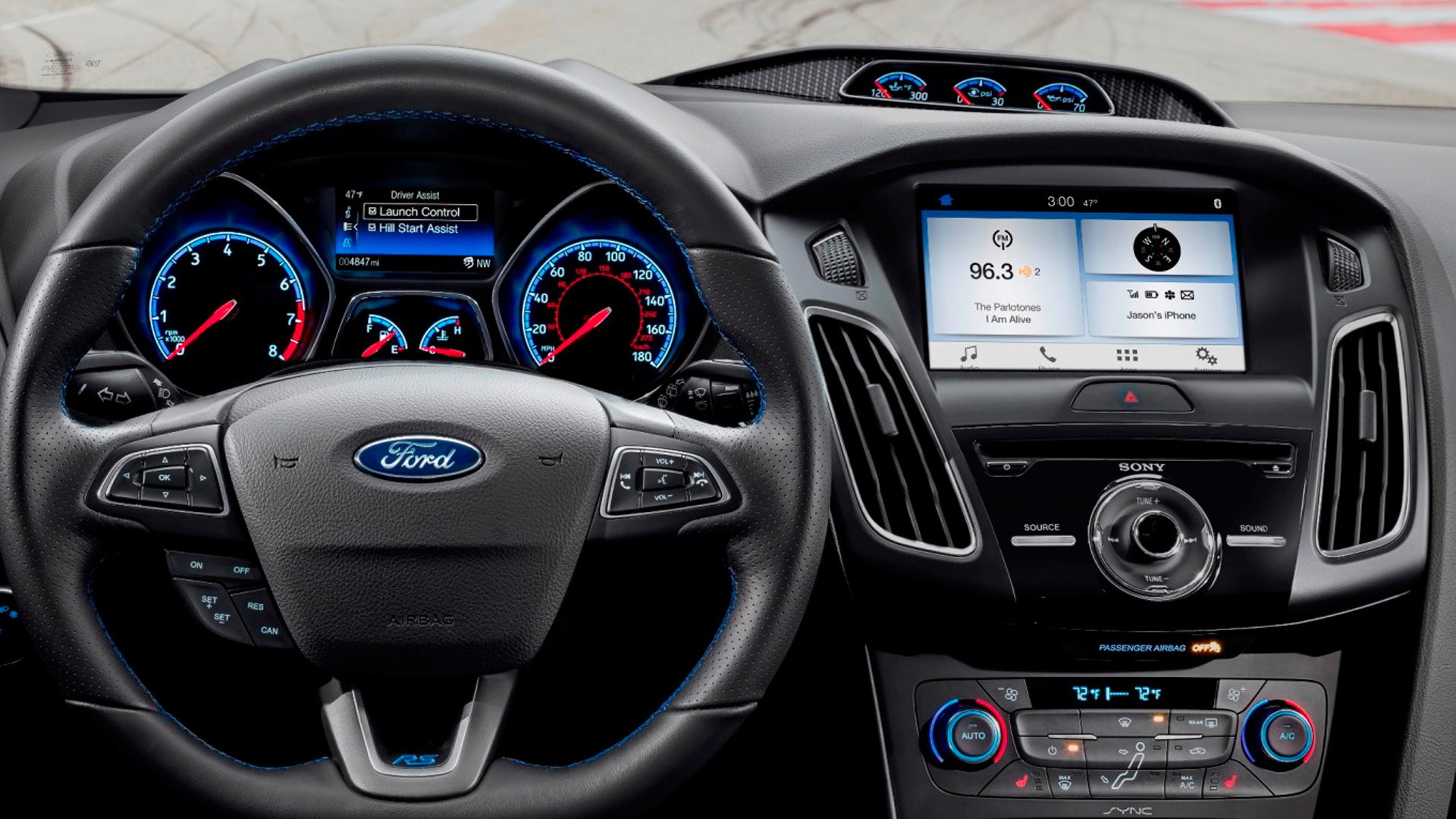 The current Ford Focus is on its way out, and sadly that means the Focus RS, which only arrived as a 2016 model, will soon be gone as well.

To mark the end of the latter car’s run, Ford announced in May a new Focus RS Limited Edition. Just 1,000 of these 350-horsepower steeds will be offered in the United States for the 2018 model year.

Cars Direct has learned via order guides that the Focus RS Limited Edition will be priced at $41,995. That represents a $5,000 premium over the regular Focus RS’s price for the 2017 model year. Both those figures include an $875 destination charge.

That may seem steep. After all, we’re talking a few grand more than a well-equipped Mustang GT. However, this really is your last chance at a very a special car.

Ford tends to limit RS models until late in a product cycle. It means that even though a new generation of the Focus is coming soon, it’s Focus RS variant is likely to be quite a few years away still.

You also get some mighty impressive upgrades. The list includes a Quaife limited-slip differential on the front axle, 19-inch wheels, two exclusive colors to choose from, and a few other exterior touches. You also get the RS2 Package as standard. This adds some niceties in the cabin including navigation and leather-lined Recaro seats.

Deliveries of the Focus RS Limited Edition are scheduled to start in late 2017.