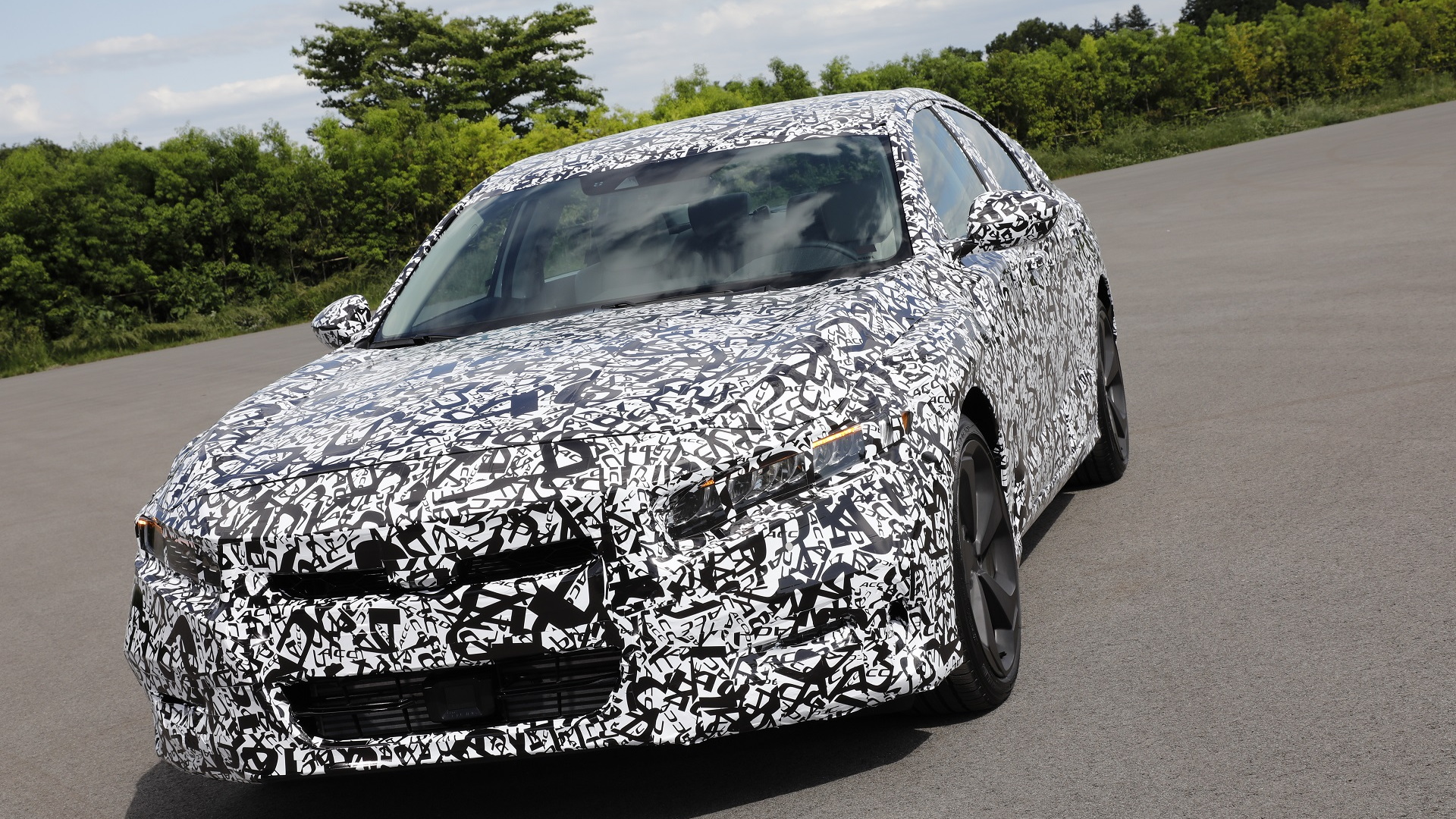 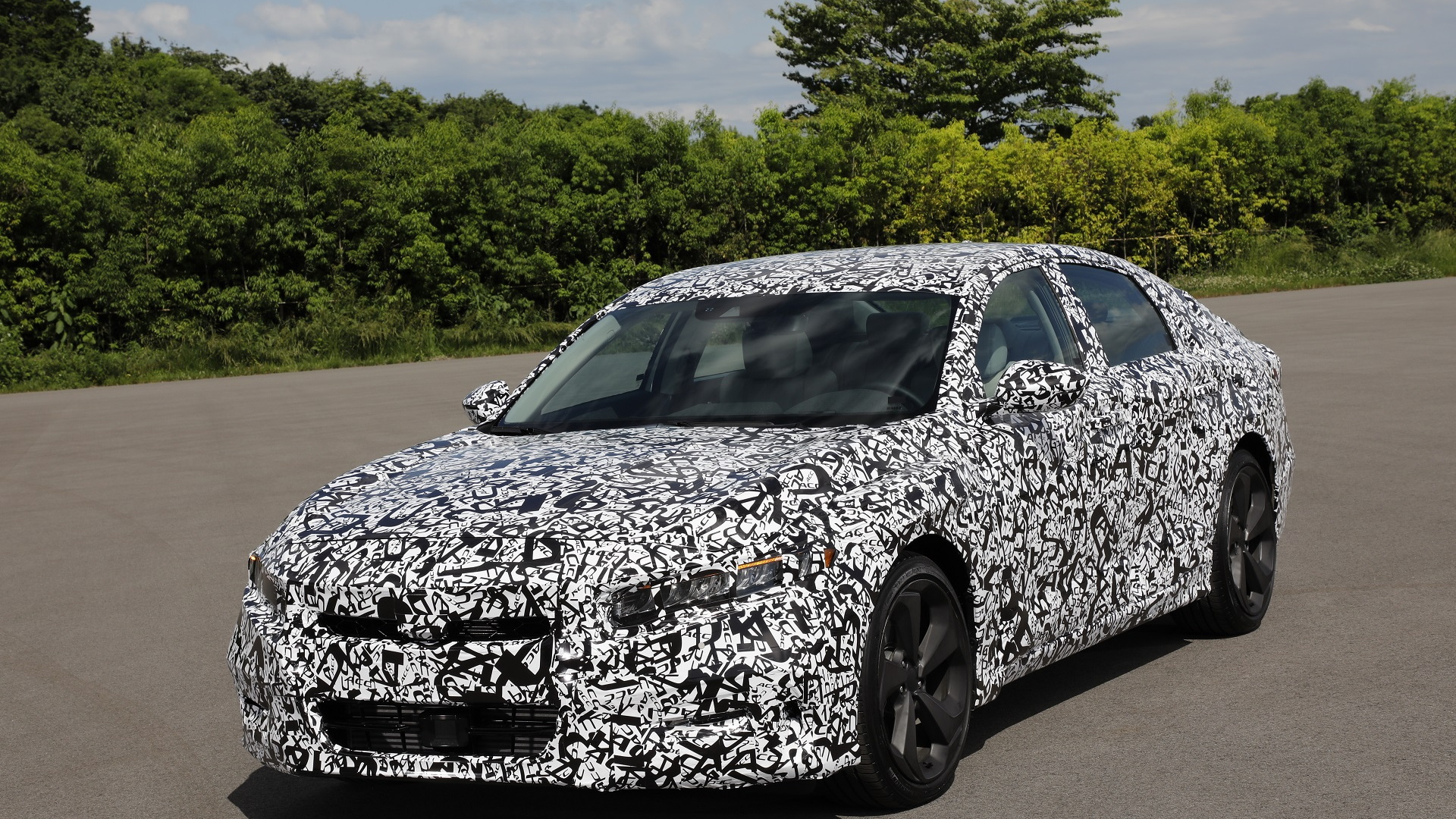 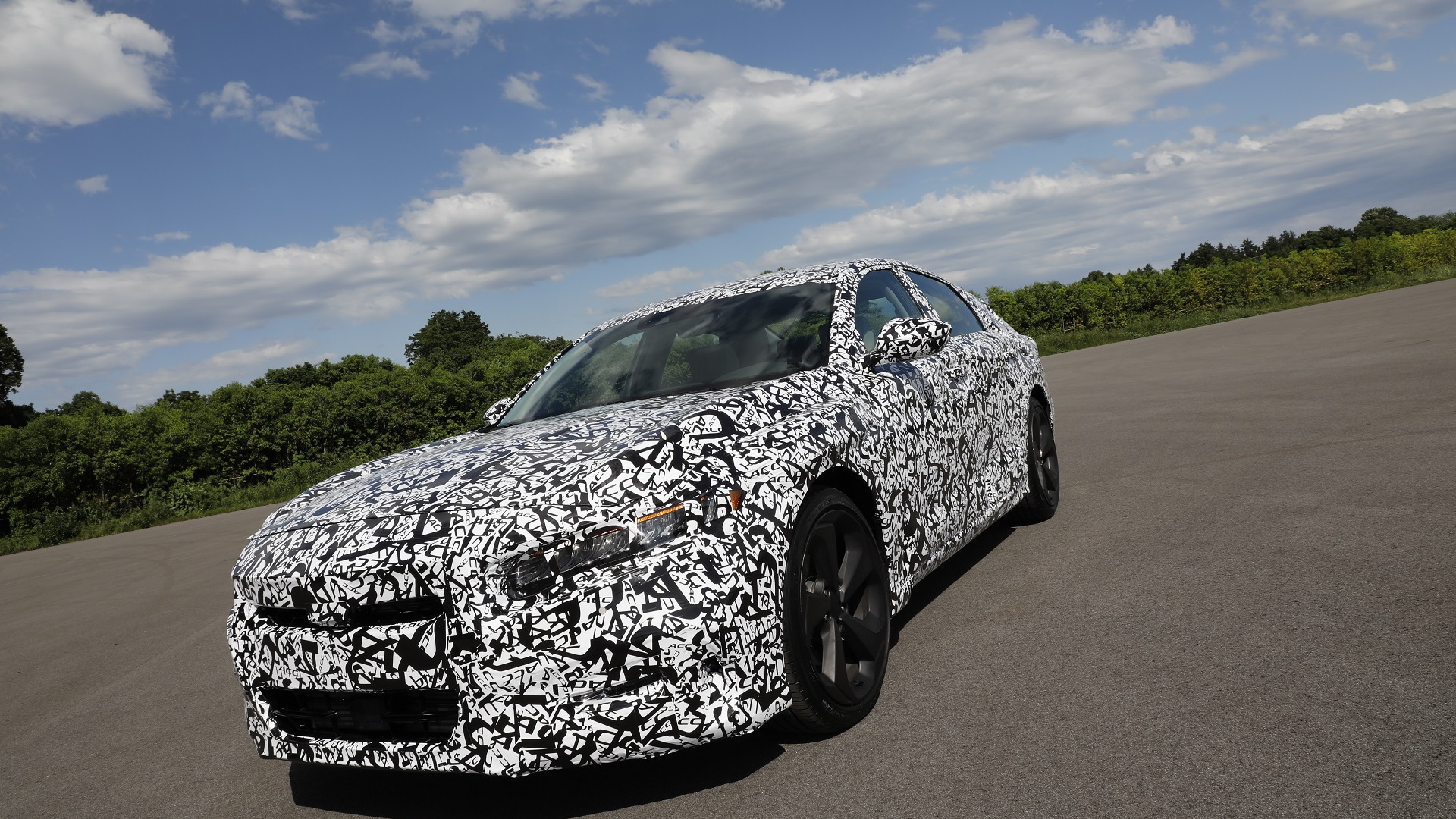 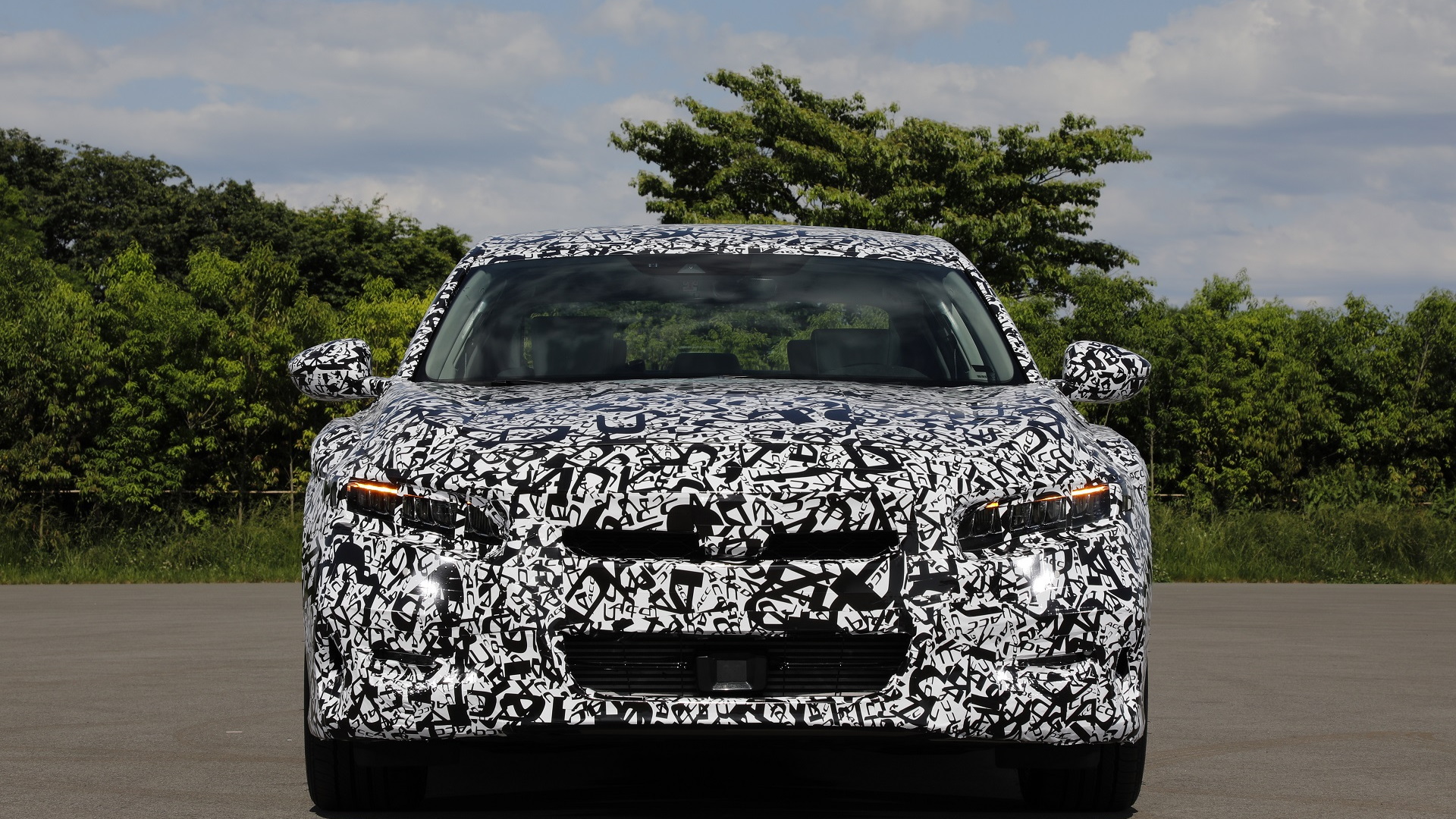 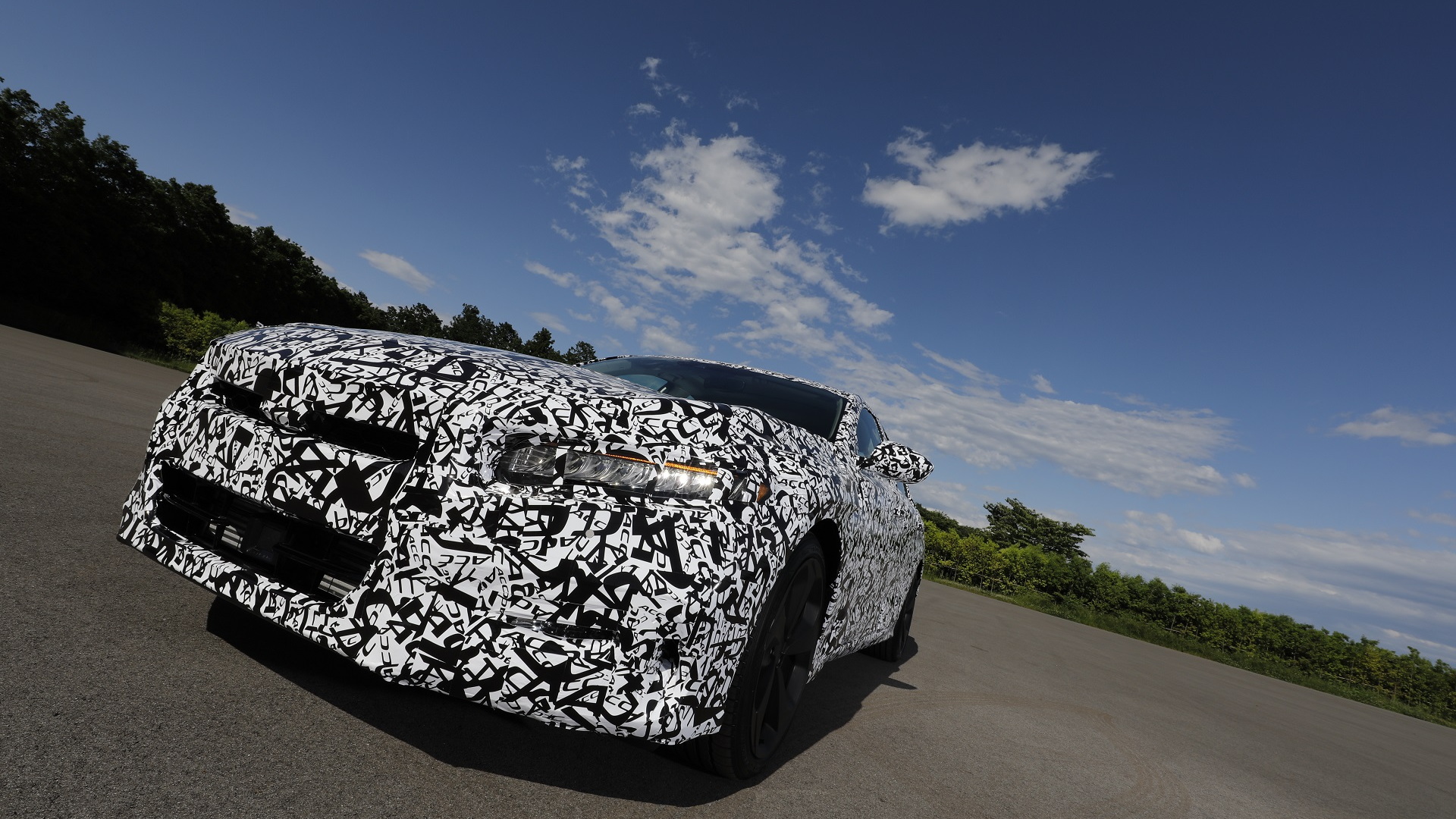 The Honda Accord has been one of the final holdouts in a sea of midsize sedans powered by 4-cylinder engines. It has held onto its V-6 engine for longer than anyone could have imagined, but that changes for 2018.

You read that correctly: the turbocharged, VTEC-infused 2.0-liter engine from the Type-R will also serve as the hotter engine for the 2018 Accord. Though, don't expect it to also produce the Type-R's 306 horsepower and 295 pound-feet of torque. Honda will certainly detune the engine for the Accord.

Honda also confirmed a new Accord Hybrid will arrive with the brand's two-motor hybrid technology. The system foregoes a conventional automatic transmission and the engine can directly drive the wheels at times. It's kind of like a Koenigsegg, but only kind of.

Honda plans to launch the 2018 Accord in late fall of this year, meaning we'll learn more about the car, and potentially see it unveiled, this summer.