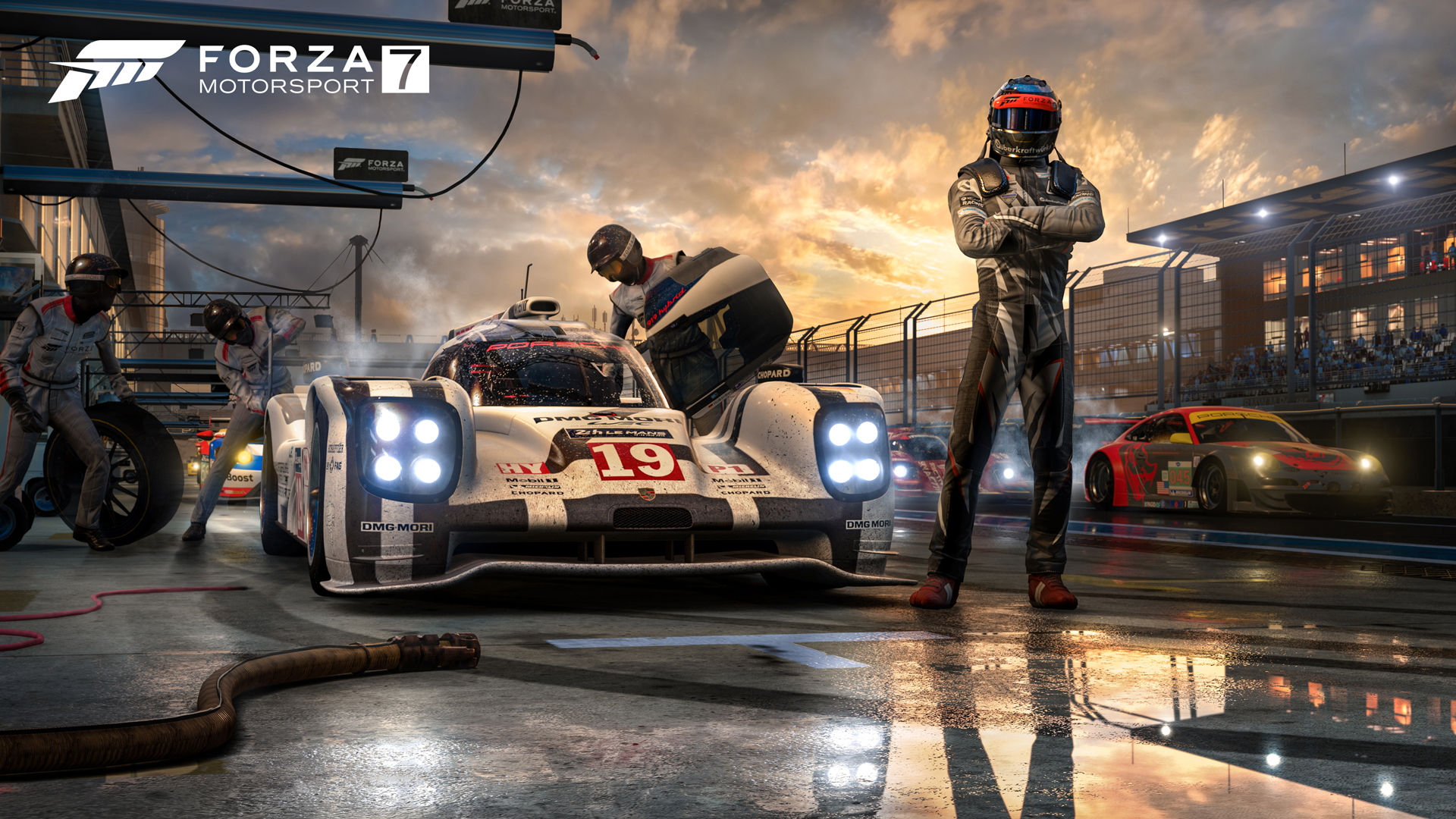 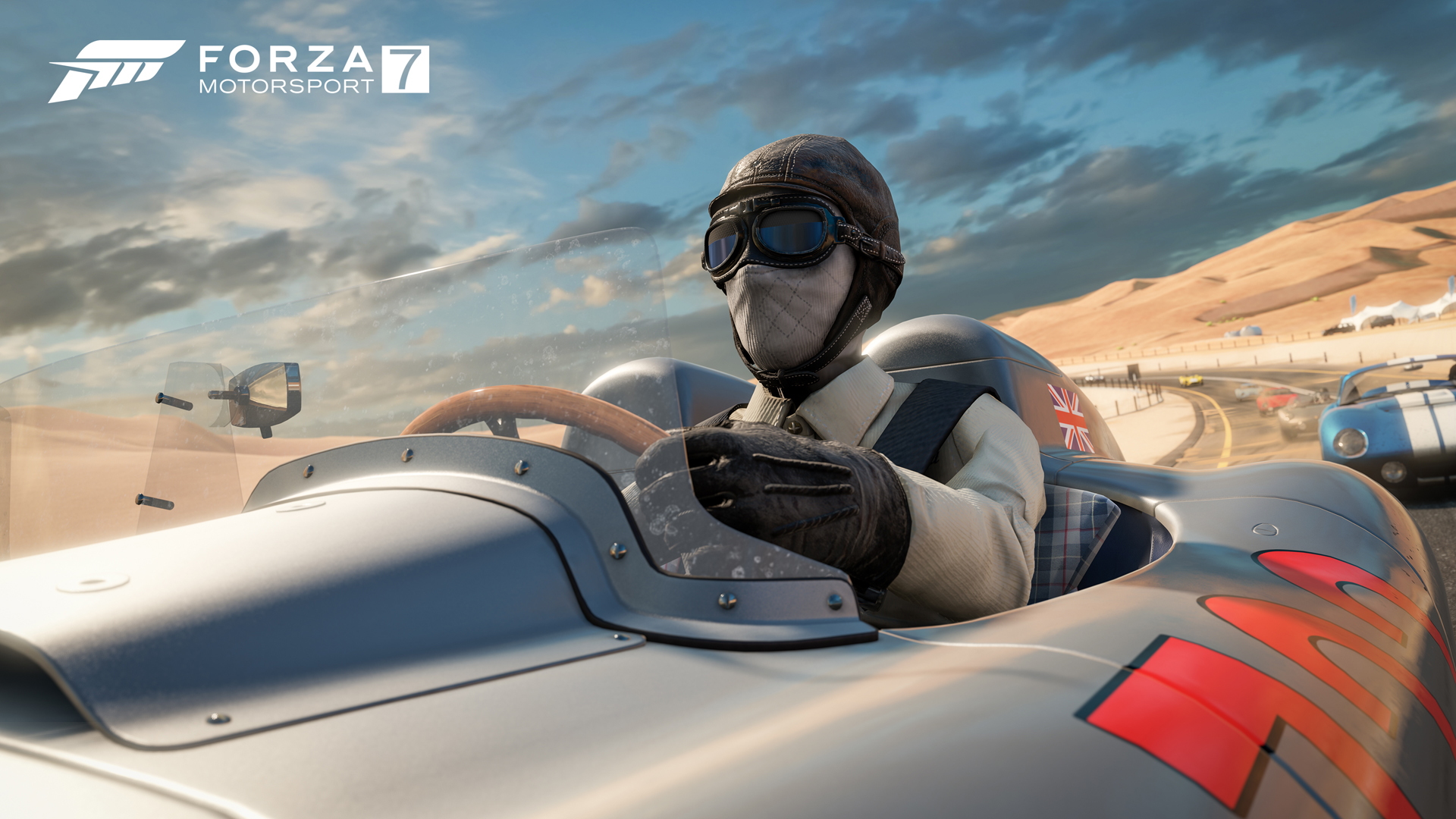 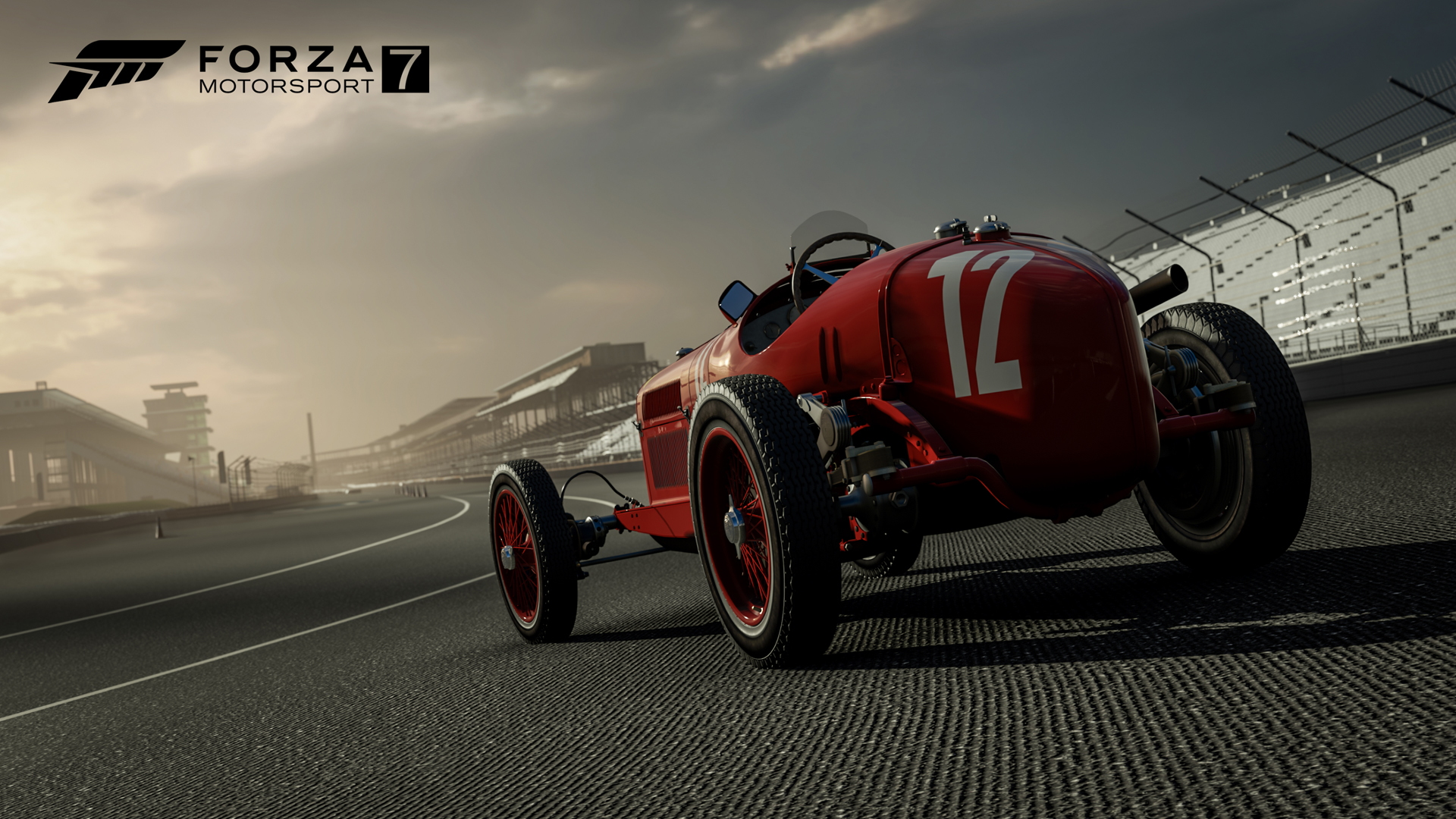 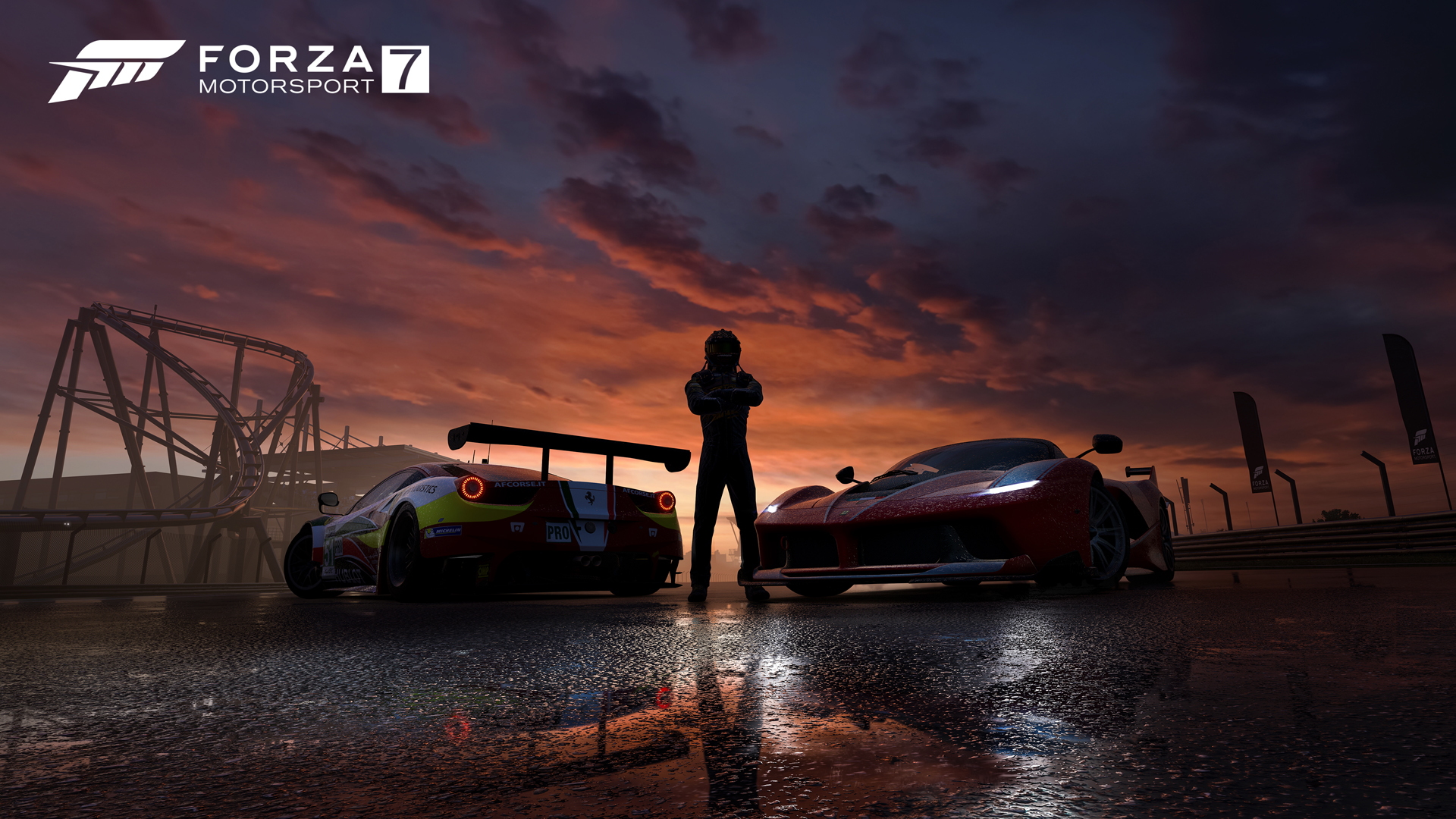 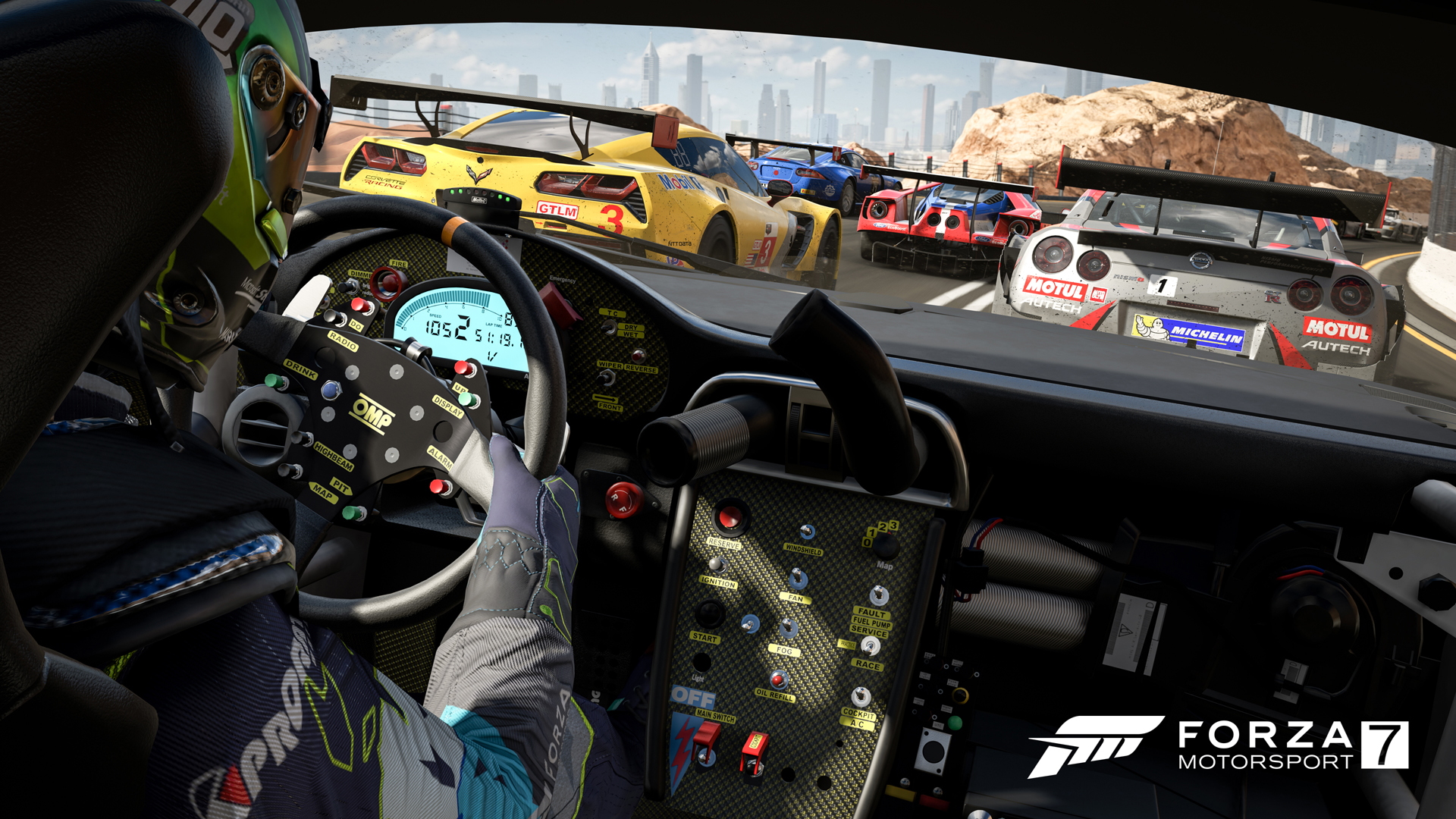 Microsoft and Turn 10 Studios announced the latest installment in the popular “Forza Motorsport” series Sunday night at the Electronic Entertainment Expo in Los Angeles. This would be big news, but it gets better, because “Forza Motorsport 7” might be the prettiest racing game ever made. Eventually.

See, “Forza 7” is the first game designed specifically with the new Xbox One X in mind. Lauded by Microsoft as the most powerful video game system ever made, the new console can allegedly run “Forza 7” at a staggering 4K resolution and 60 frames per second. And that's only the headline stat, because once you dive into this gem, there's more and more that impresses.

“Forza 7” will offer 700 cars, or almost double the 450 from “Forza Motorsport 6.” That should certainly shush complaints about Microsoft's tactic of issuing a slow trickle of paid, downloadable car packs to bolster the starting roster. And yeah, that 700-vehicle roster will include Porsche—the German automaker's only other appearances in "Forza" were part of pricey downloadable content packs, owing to its now-expired licensing agreement with Electronic Arts. Free from that contract, Porsche isn't only back, but as we explained already, it's on the cover with the new 911 GT2 RS.

But while the cars are the heart of a game like “Forza Motorsport 7,” the tracks are its bones, and there are 30 of them with over 200 different configurations. If the circuits themselves aren't difficult enough, gamers will now need to contend with a totally dynamic weather and lighting system, rather than just simple rain or night modes. Drive long enough and it gets dark. Or wet. Or snowy. Or based on the trailer, thunderstormy.

Speaking of that trailer, it looks fantastic—breathtaking even. And it looks even better when you look at the five minutes of internal gameplay footage The Verge published (we can't embed it here, unfortunately) the dynamic weather system does its thing during a race on the Nurburgring's Grand Prix circuit, starting out gray and cloudy, before devolving into a downpour. The race ends under bright, twilight skies and on a still-damp track. We really can't wait to try it.

But here's the rub—“Forza Motorsport 7” will only look that good for gamers that pony up for the new $499 Xbox One X. While you can still play “Forza Motorsport 7” on an Xbox One or Xbox One S, only the heavily beefed up One X can do the whole 4K, 60-fps thing. It'll almost certainly be a gorgeous game on the lesser consoles, but if you want the maximum experience, you'll need a One X (and probably a pretty impressive 4K TV).

The good news for Xbox One and One S owners? They'll get their games earlier. The standard edition of “Forza Motorsport 7” hits stores on October 3. And while the Xbox One X goes on sale worldwide on November 7, Kotaku reports that the release for the prettier version is listed vaguely as “Holiday 2017.”