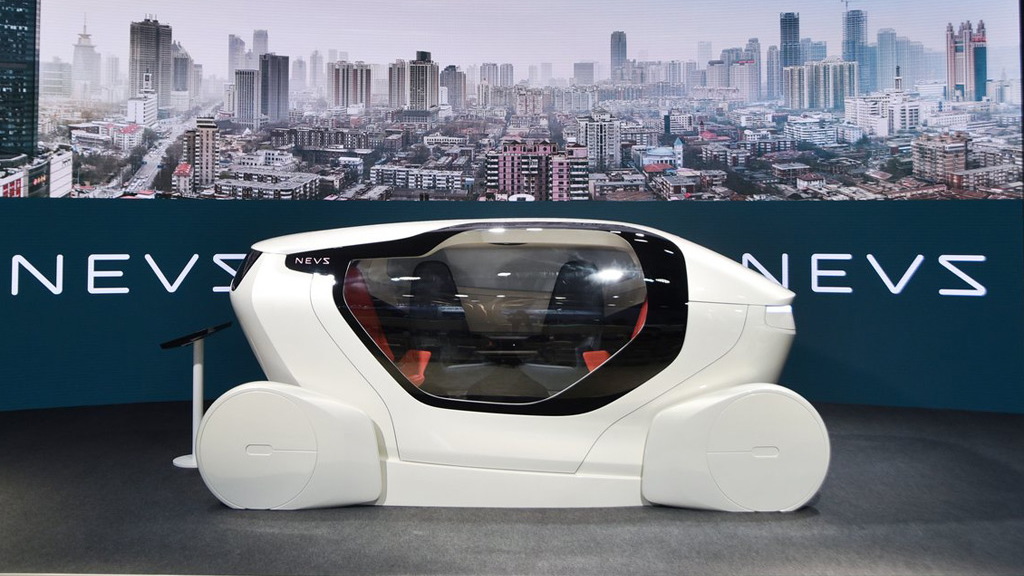 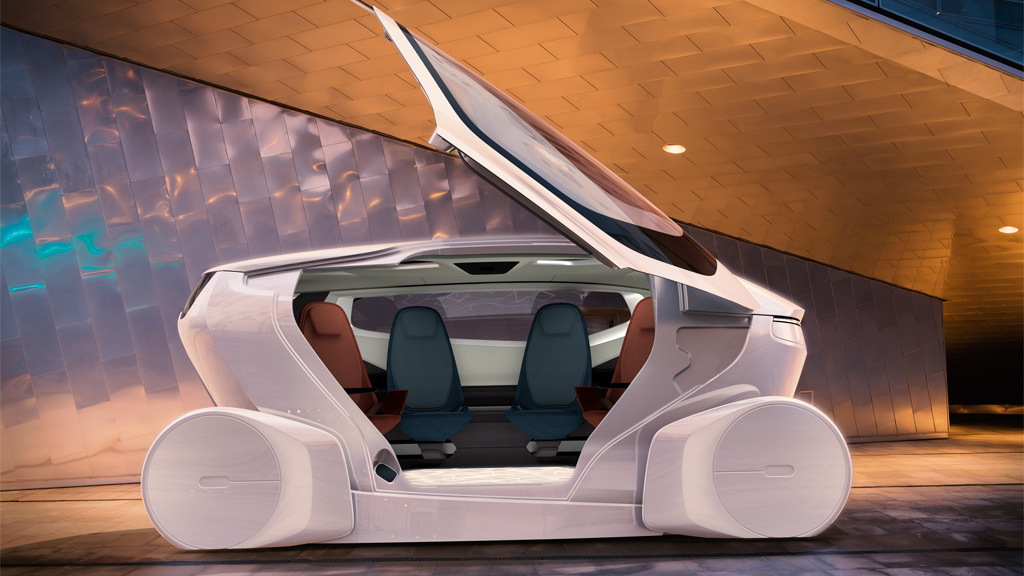 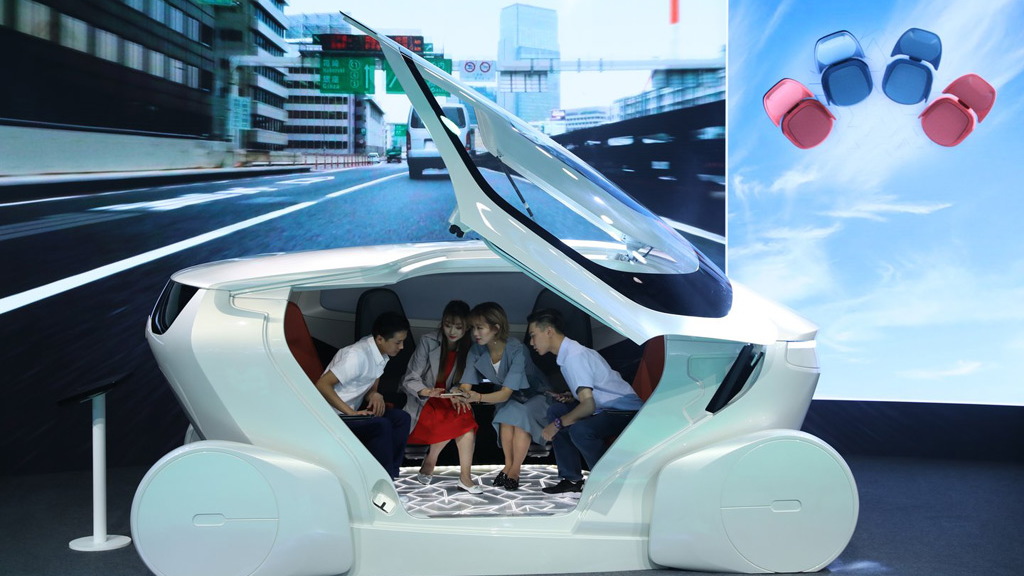 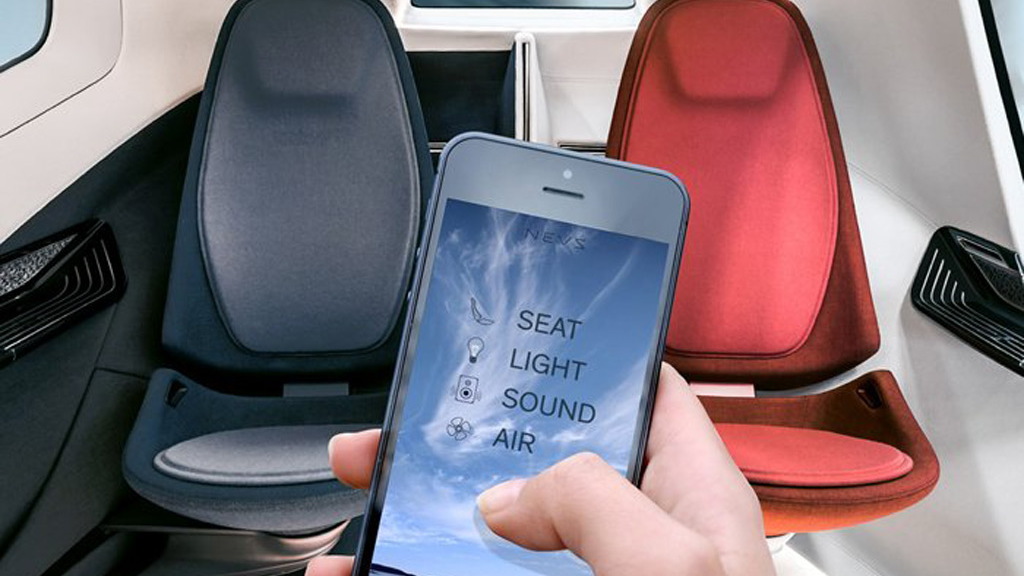 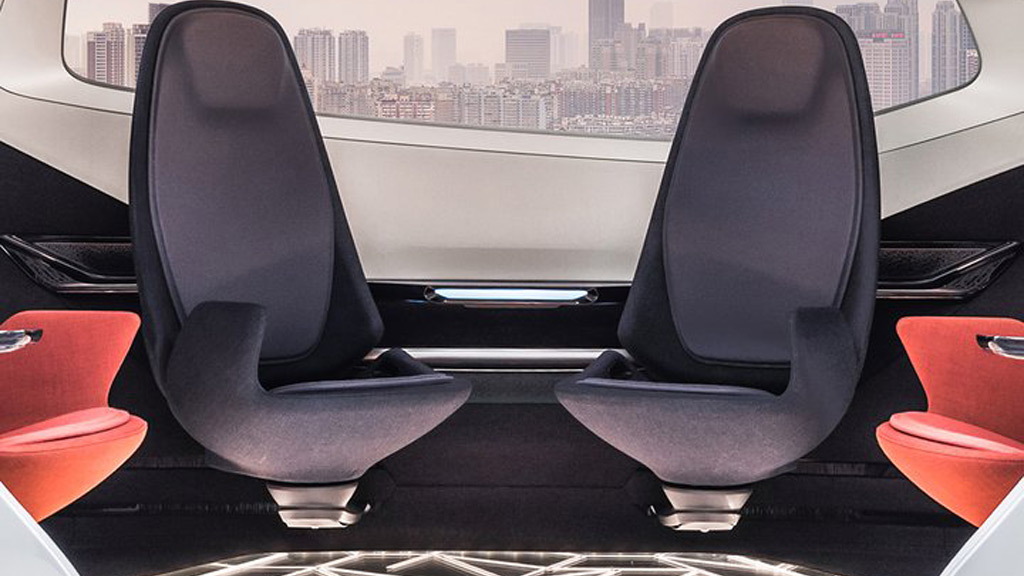 The concept is NEVS’s vision of a car devoid of a steering wheel and pedals, i.e. a Level 5 self-driving vehicle, and signals the company’s intention to compete in the mobility market.

NEVS wants you to imagine a future where a fleet of cars like the InMotion concept would be buzzing around major cities offering rides. Hailing one would be done via an app.

The app would also be used to store all your personal settings so once the car arrives, things like the seating position, ambient lighting and media files available are all tailored to how you like it.

Whether you are going to work, are having a business meeting or just socializing with friends or family, the InMotion can be personalized to your needs.

NEVS is not the only firm with such a vision. Major automakers such as Mercedes-Benz and the Volkswagen Group have presented similar concepts, as have tech firms such as Google.

And the technology is far from ready for prime time. It could be years—more likely decades—until we see driverless cars in operation. Nevertheless, the number of firms developing the technology suggests that its arrival is inevitable.

Promised benefits are less congestion (as fewer people would want to own a car), cleaner air in cities, and fewer accidents (since studies show the vast majority of traffic accidents are caused by human error).

NEVS is a Chinese-backed company based in Sweden whose original goal was to revive bankrupt automaker Saab. But after running into its own financial difficulties and losing the rights to the Saab name, NEVS formed its own brand and started focusing on electric cars and mobility.

NEVS also used CES Asia to preview its first two products: the 9-3 electric sedan and 9-3X electric SUV. The vehicles use the underpinnings of the former Saab 9-3 and 9-3X but feature updates and electric powertrains developed by NEVS.