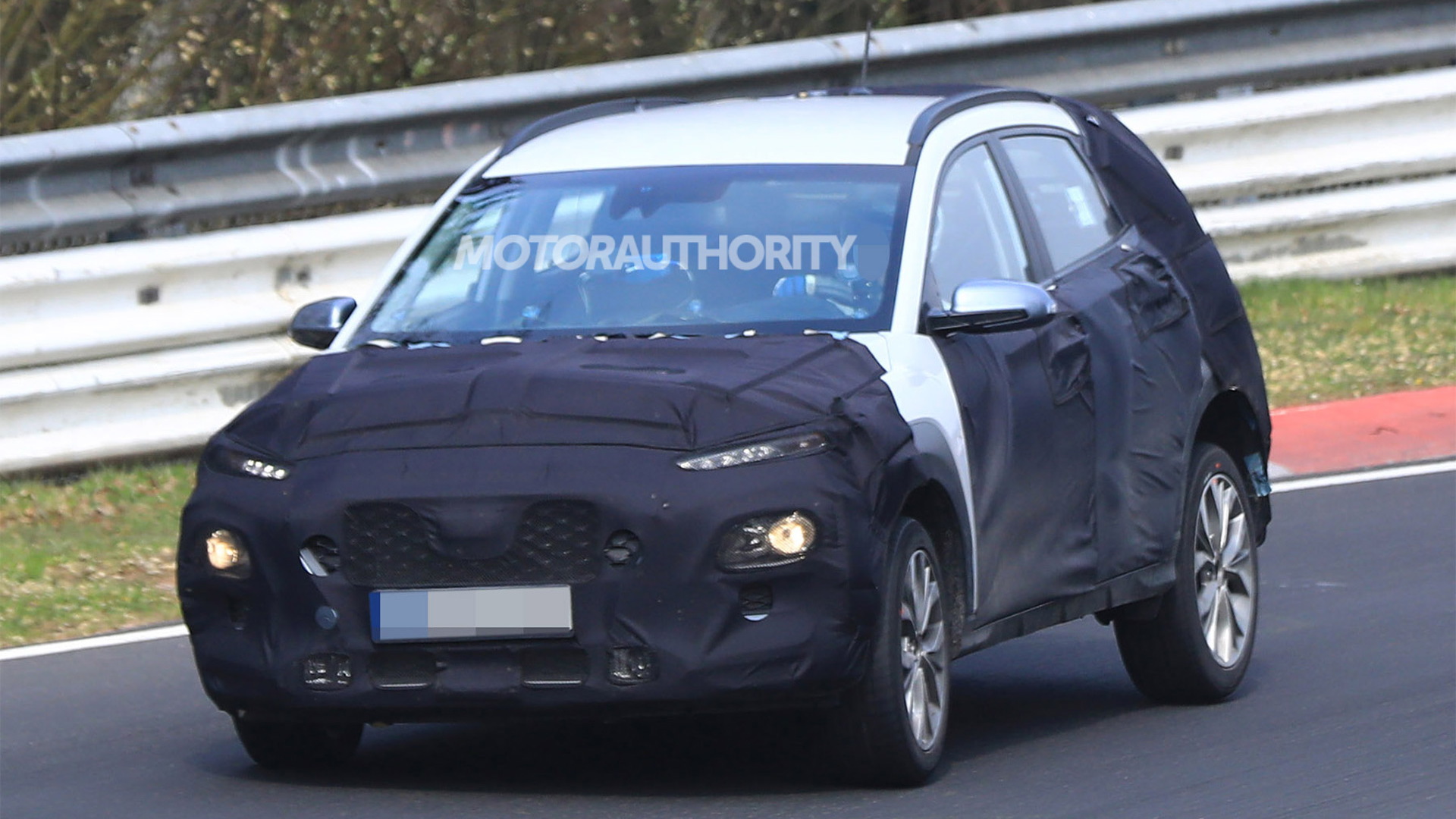 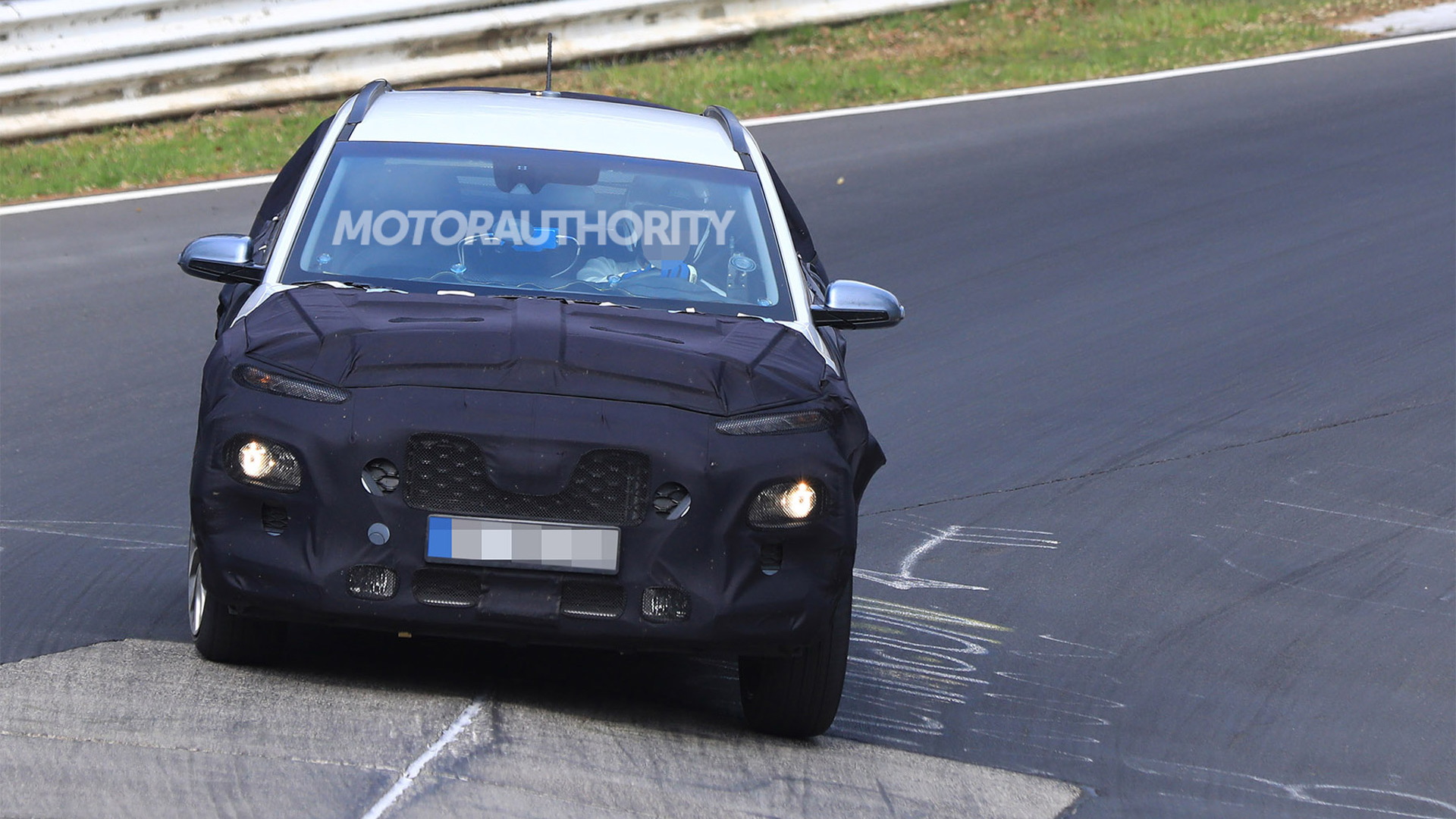 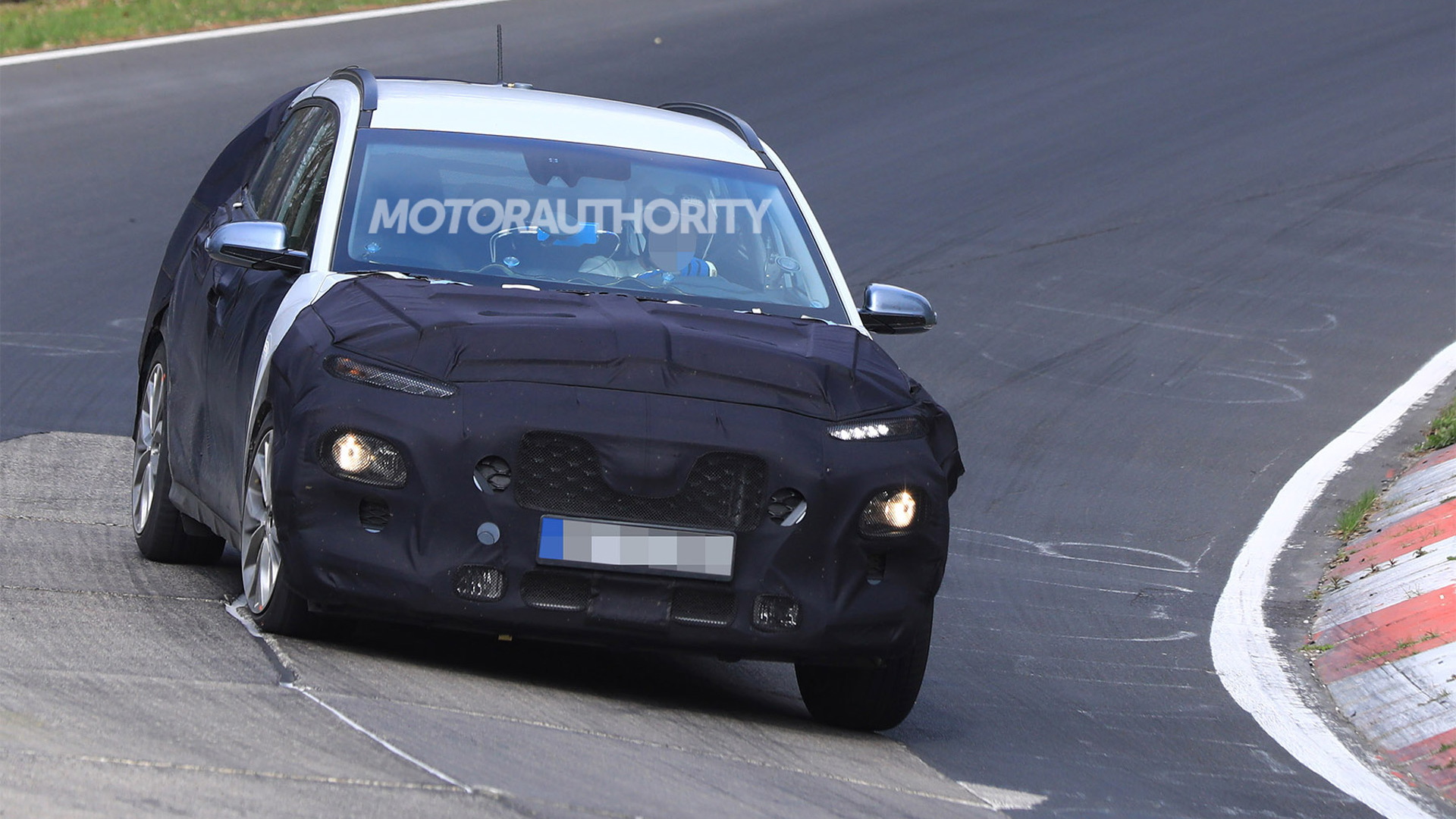 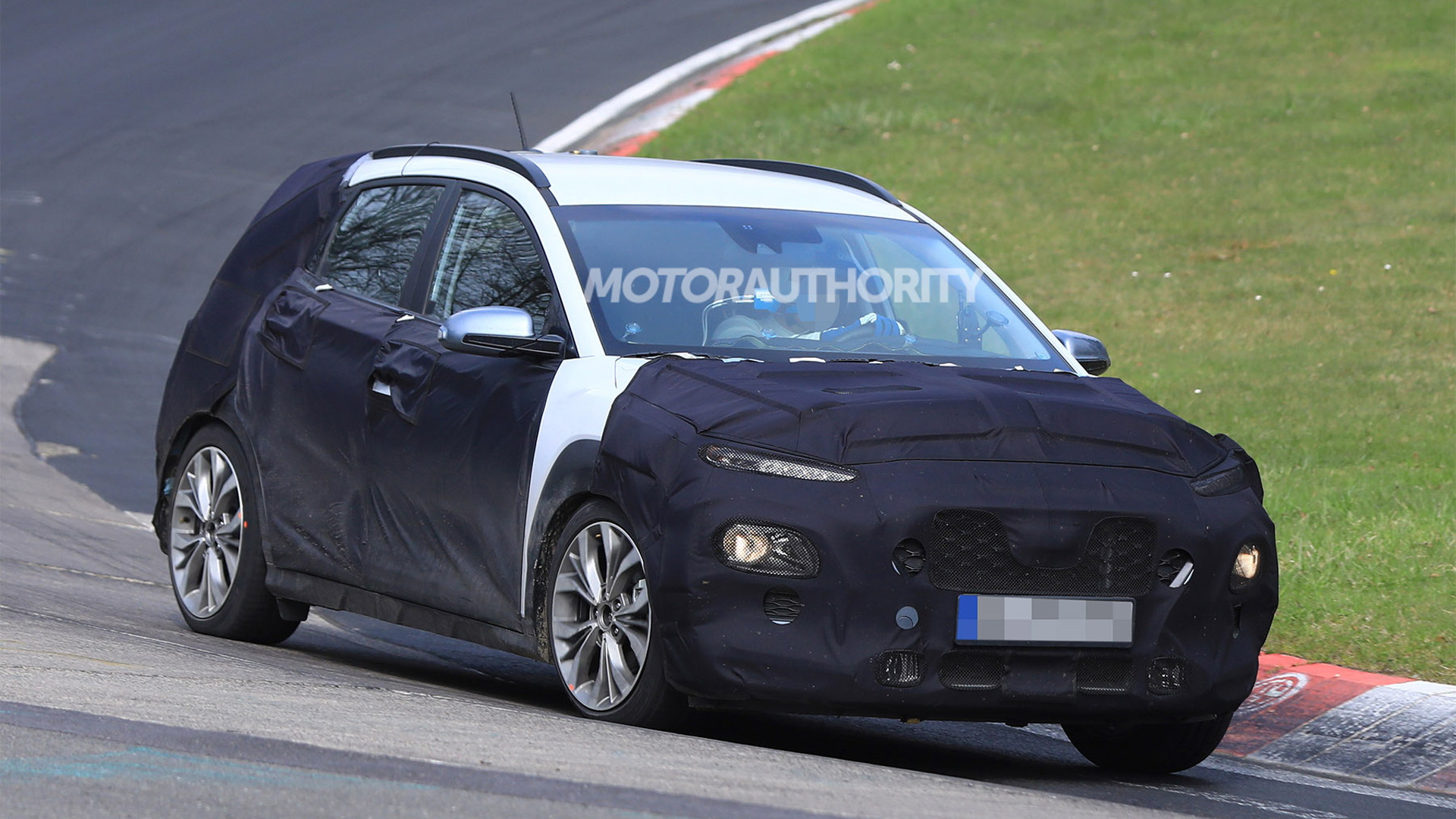 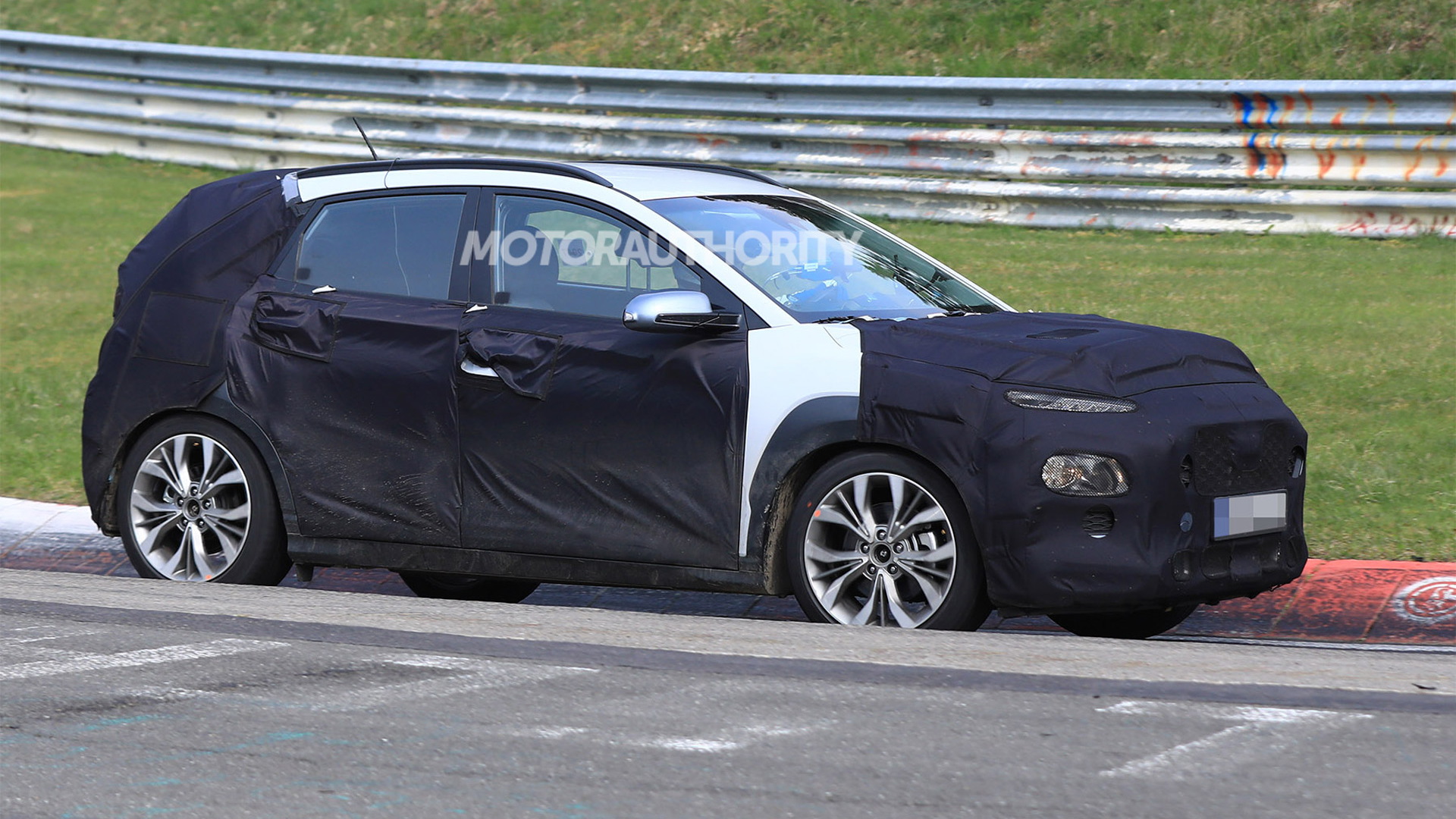 Hyundai is about to launch a baby SUV called the Kona and we have spy shots of a prototype.

The Kona, named after a popular tourist spot in Hawaii, is a subcompact model that will target the Chevrolet Trax, Nissan Juke and new Ford Ecosport. It's due to hit the market in the summer, and Hyundai promises it will have class-leading interior space.

Hyundai also says the Kona will feature the new look intended for its next-generation SUV lineup.

The prototype features a split headlight design and a wider take on Hyundai’s cascading grille design. At the rear are high-mount taillights with a similar design to the units found on the latest Tucson.

It’s not clear what powertrains will be offered on the Kona, but we’d wager that the new 132-horsepower 1.6-liter fitted to Hyundai’s redesigned Accent will be on the options list.