Good guy Tesla has had a change of heart. Following news the company would begin charging for Supercharger station use, Elektrek reports Tesla will extend free charging to all existing owners.

That means one of the greatest perks of owning a Tesla has once again returned. Tesla's original plan was to shell out 1,000 miles of free charging to owners who placed orders after the first of this year. After that, it would charge a "small fee," which was deemed to be cheaper than filling up a comparable full-size luxury car. Even better news: Existing owners who upgrade to another Model S or Model X get to keep the perk.

First-time buyers are not eligible for the perk, but there still is a way to gain access to free charging. Tesla will allow existing Model S and Model X owners to offer free charging through a referral program. One Tesla owner can give out free charging to five other other buyers. The referral also comes with $1,000 off the final purchase price of a new Tesla.

See below for a coverage map of Supercharger stations as of March, 2015. 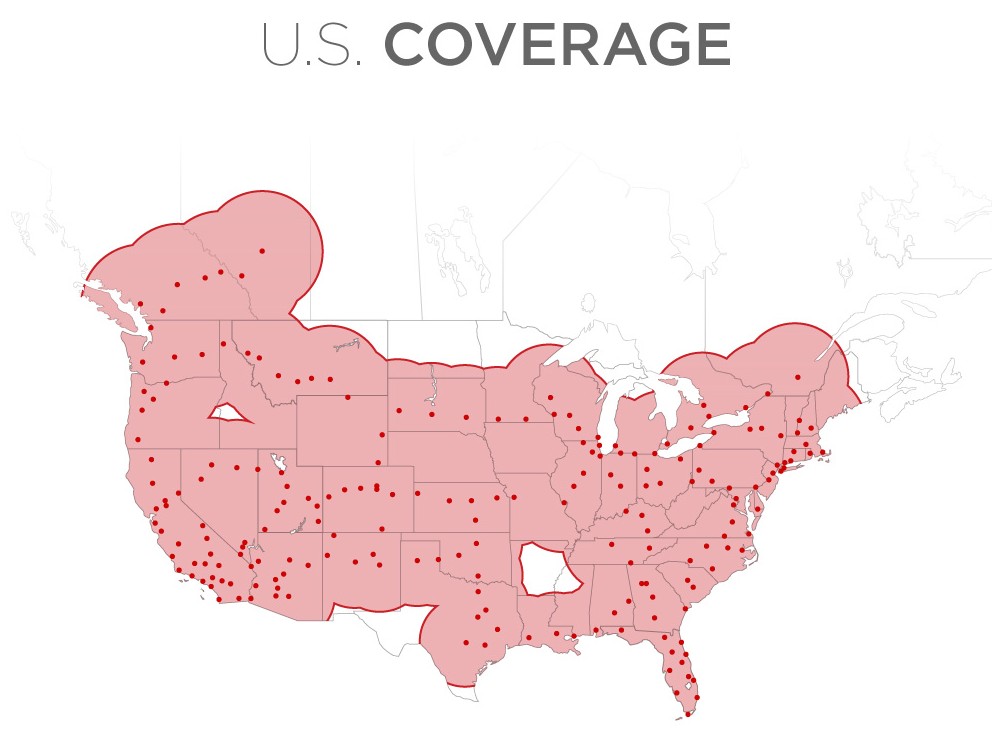 Tesla's charging network is the largest, most mature infrastructure in the United States, which makes it a coveted asset for not only the company but owners, too. The referral system isn't perfect, but existing owners should be happy to hear juicing up their batteries will be free of charge—just like early adopters earned years ago.