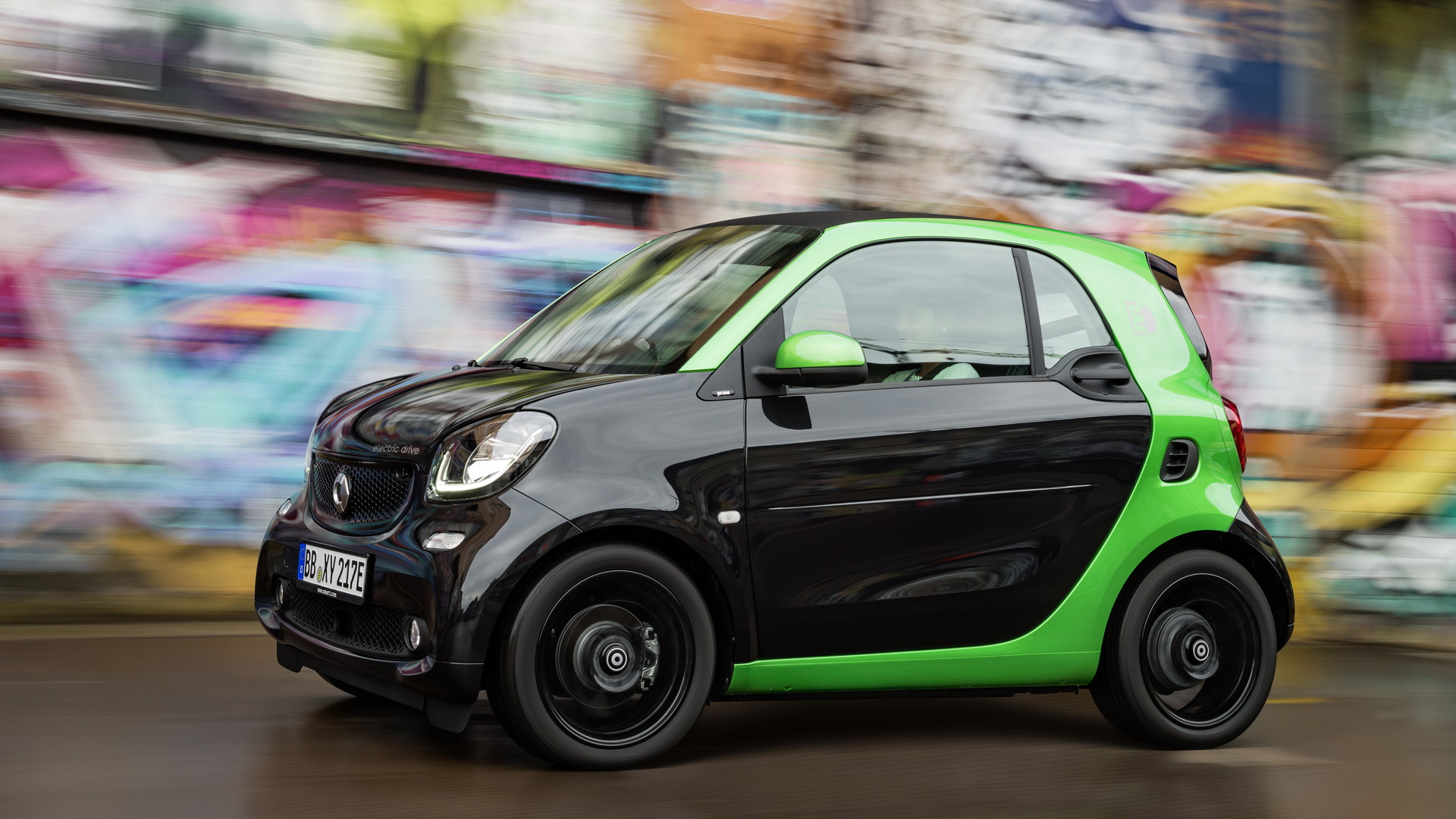 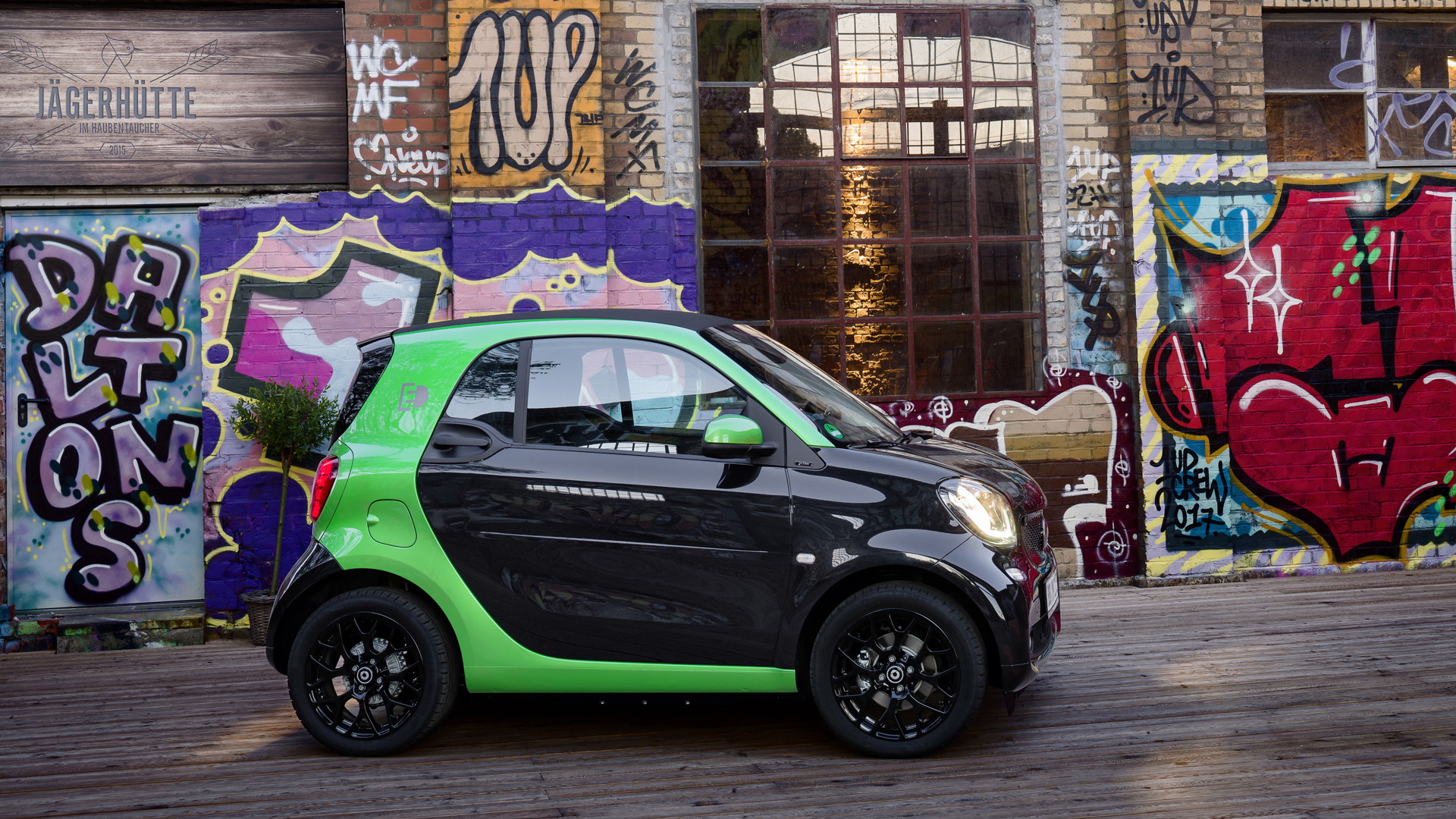 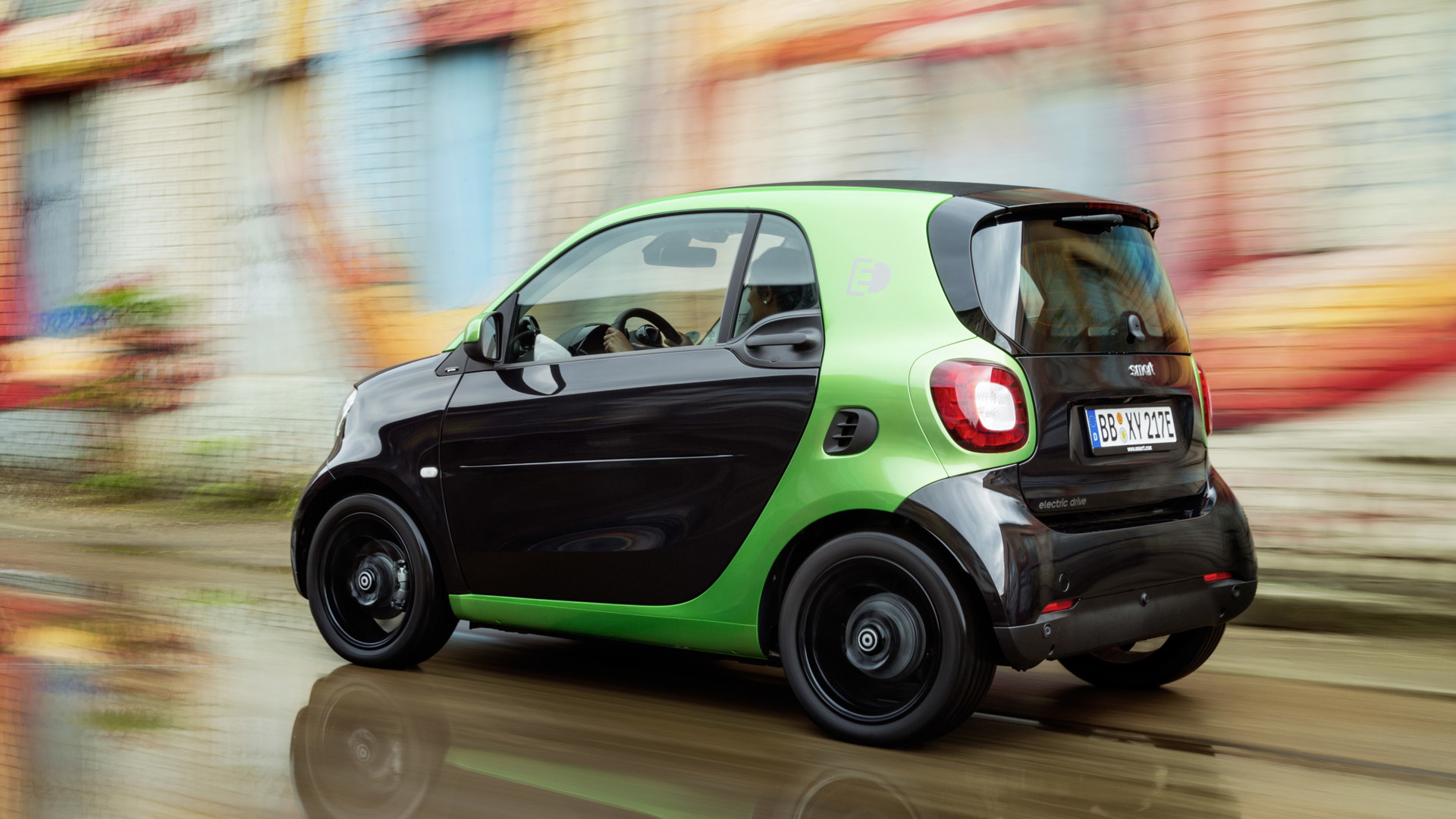 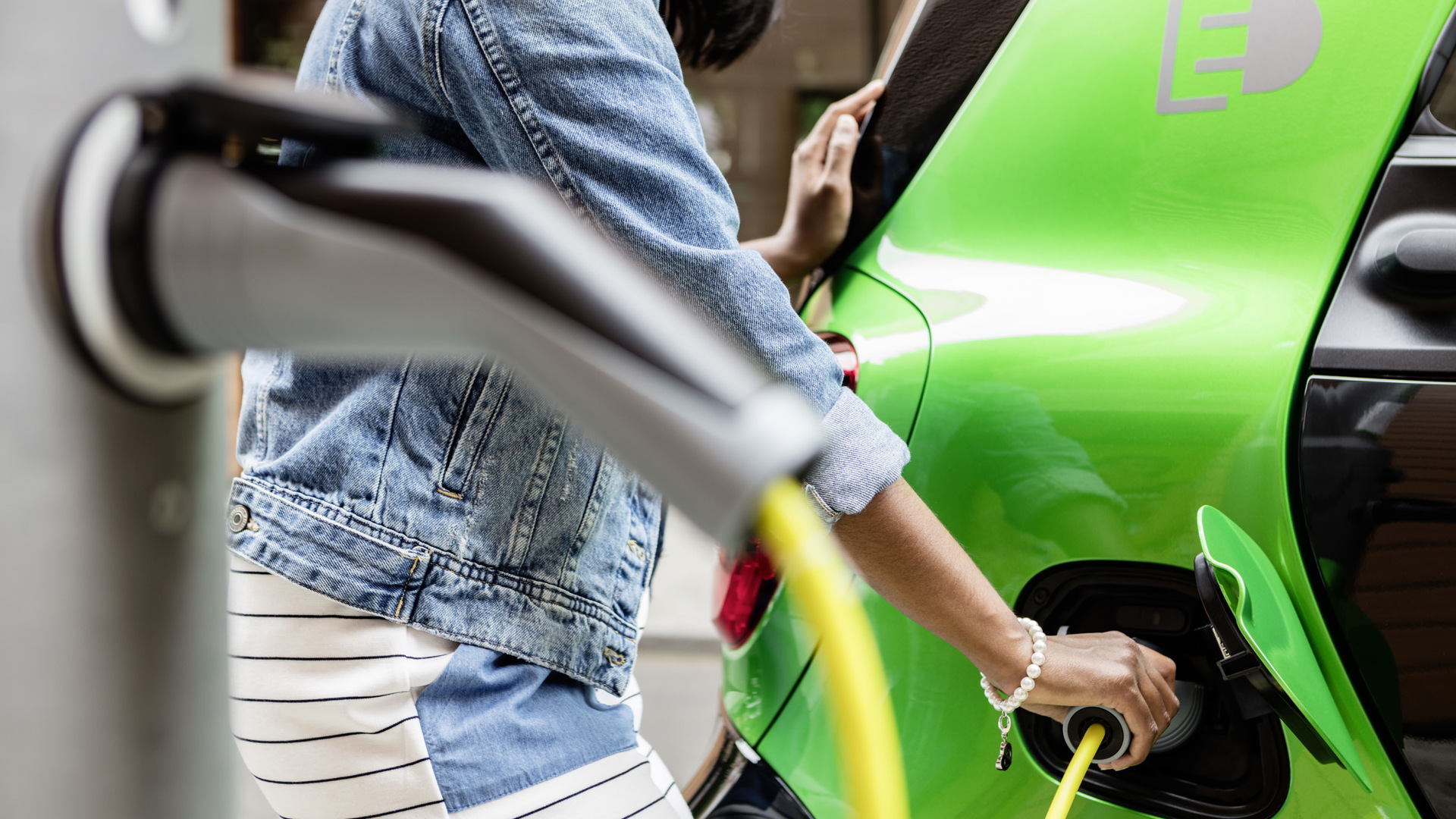 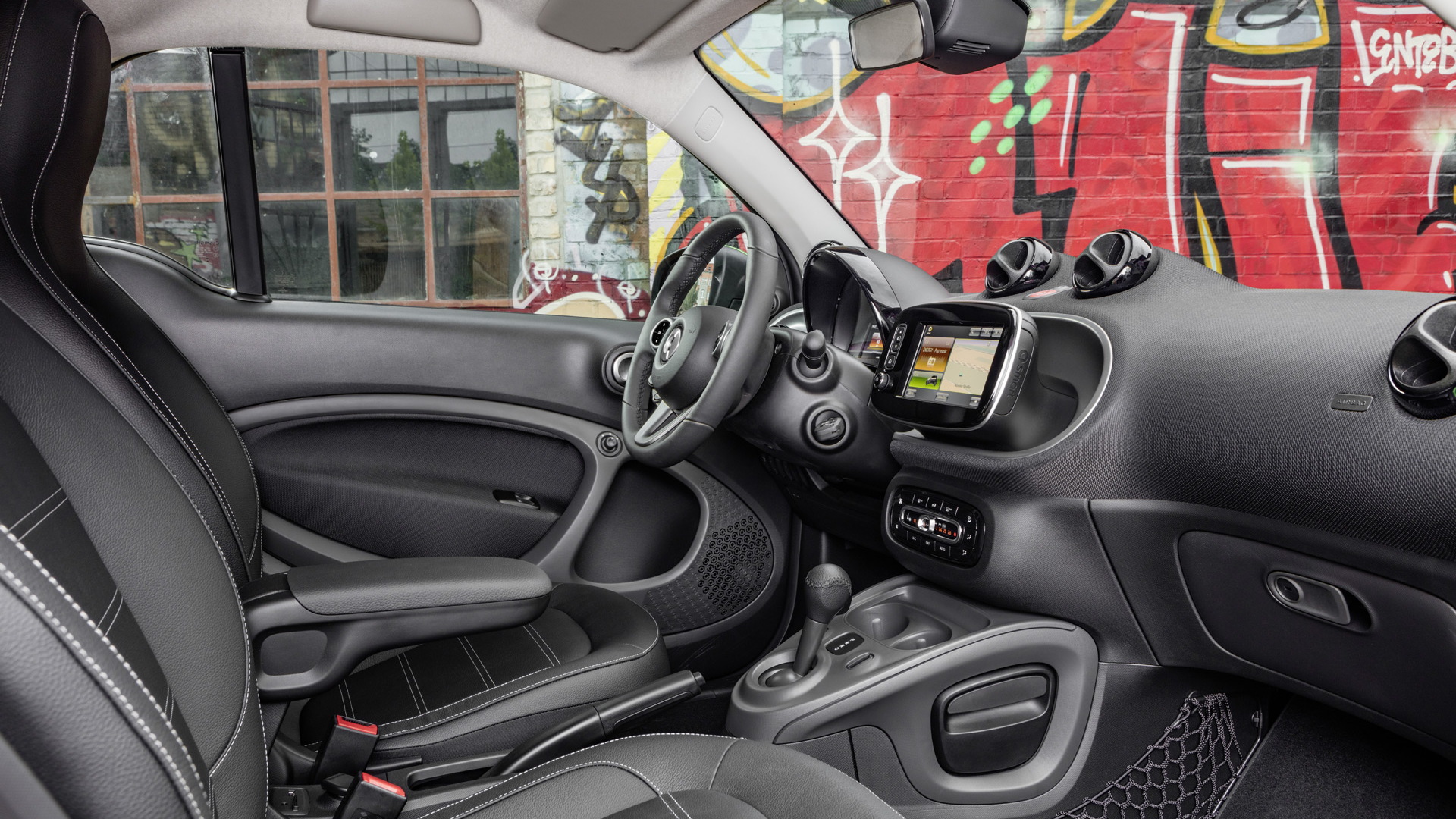 Smart was one of the first mainstream automakers to introduce an electric car when it launched the first ForTwo Electric Drive on the market late last decade.

Smart is now launching a successor, which the company has confirmed will be priced from $24,550. That’s $1,200 lower than the previous model’s starting price despite the new one featuring more power, range and standard goodies. Opting for the ForTwo Cabrio Electric Drive will set you back $28,750.

All prices mentioned include a $750 destination charge.

Peak output of 80 horsepower and 118 pound-feet of torque comes from an electric motor mounted at the rear and spinning the rear wheels only. That’s enough for 0-60 mph acceleration in around 11 seconds. The EPA is yet to provide a range figure but Smart estimates between 70 and 80 miles on a single charge.

The battery is a 17.6-kilowatt-hour lithium-ion unit. Thanks to a 7.0-kw on-board charger, the battery can be charged to 80 percent capacity in around 2.5 hours using a 240-volt outlet. A full charge takes about 3.0 hours.

The electric motor is sourced from Renault; the French automaker is an alliance partner of Smart’s parent company, Daimler, and is actually responsible for the manufacture of the Smart ForFour sold overseas. Meanwhile, the battery is sourced from another Daimler subsidiary, Deutsche Accumotive, which also supplies batteries to Mercedes-Benz.

The first ForTwo Electric Drives will be in showrooms in the summer, as 2017 models.

The 2017 model year will be the last year that you’ll be able to order a Smart with an internal combustion engine, at least in the United States and Canada. Smart’s U.S. boss, Dietmar Exler, confirmed the move in February.