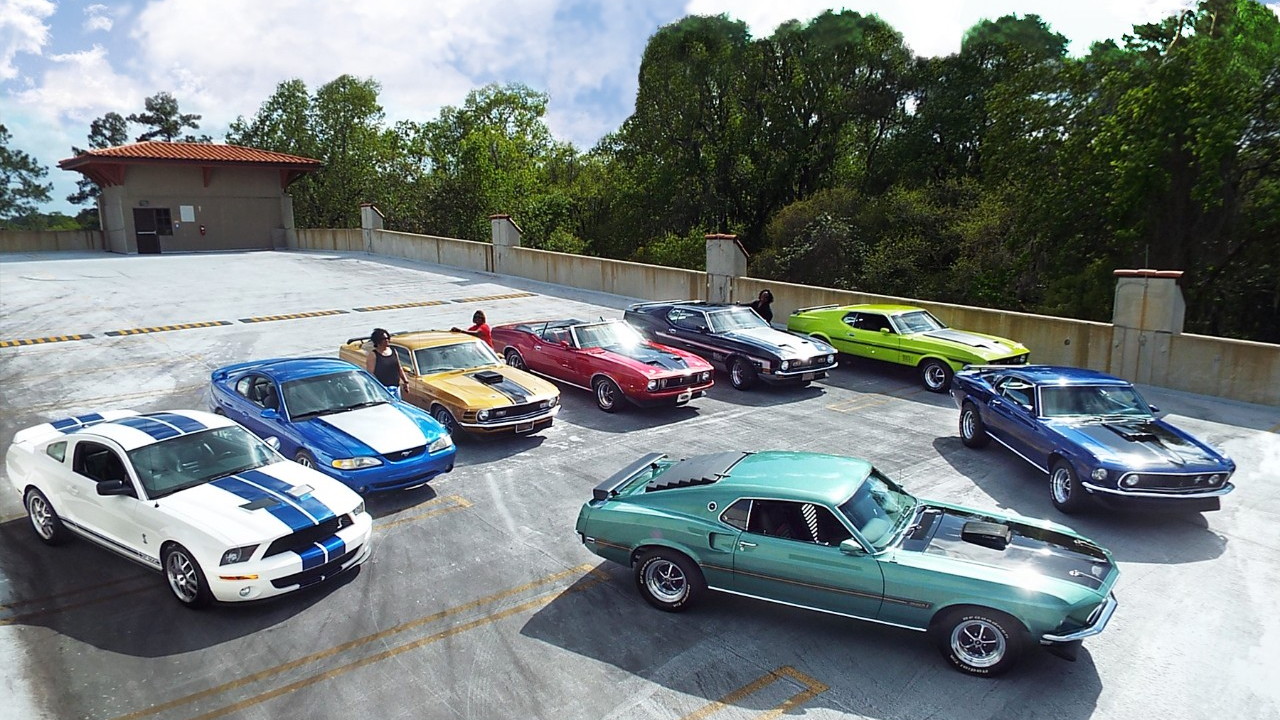 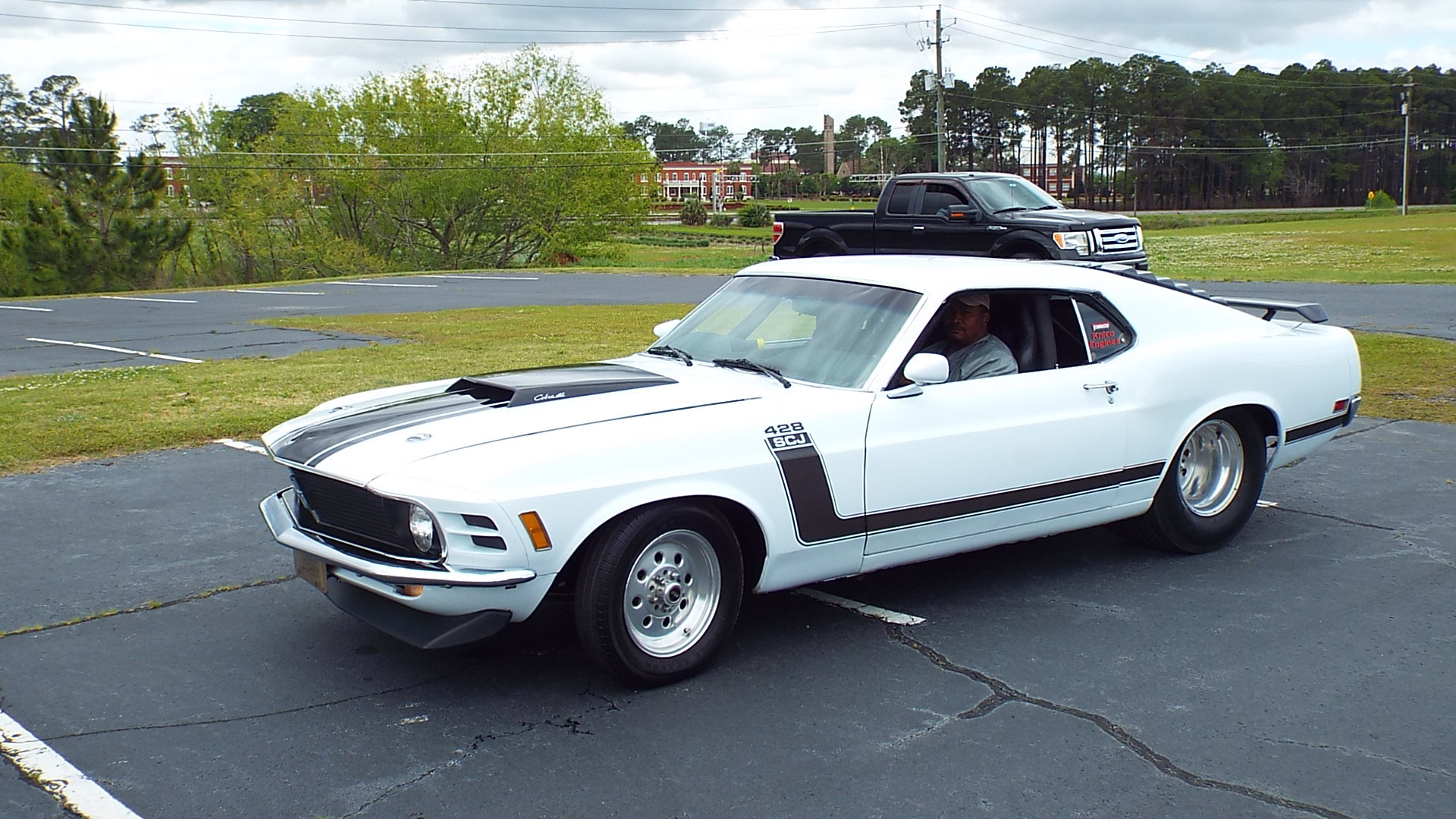 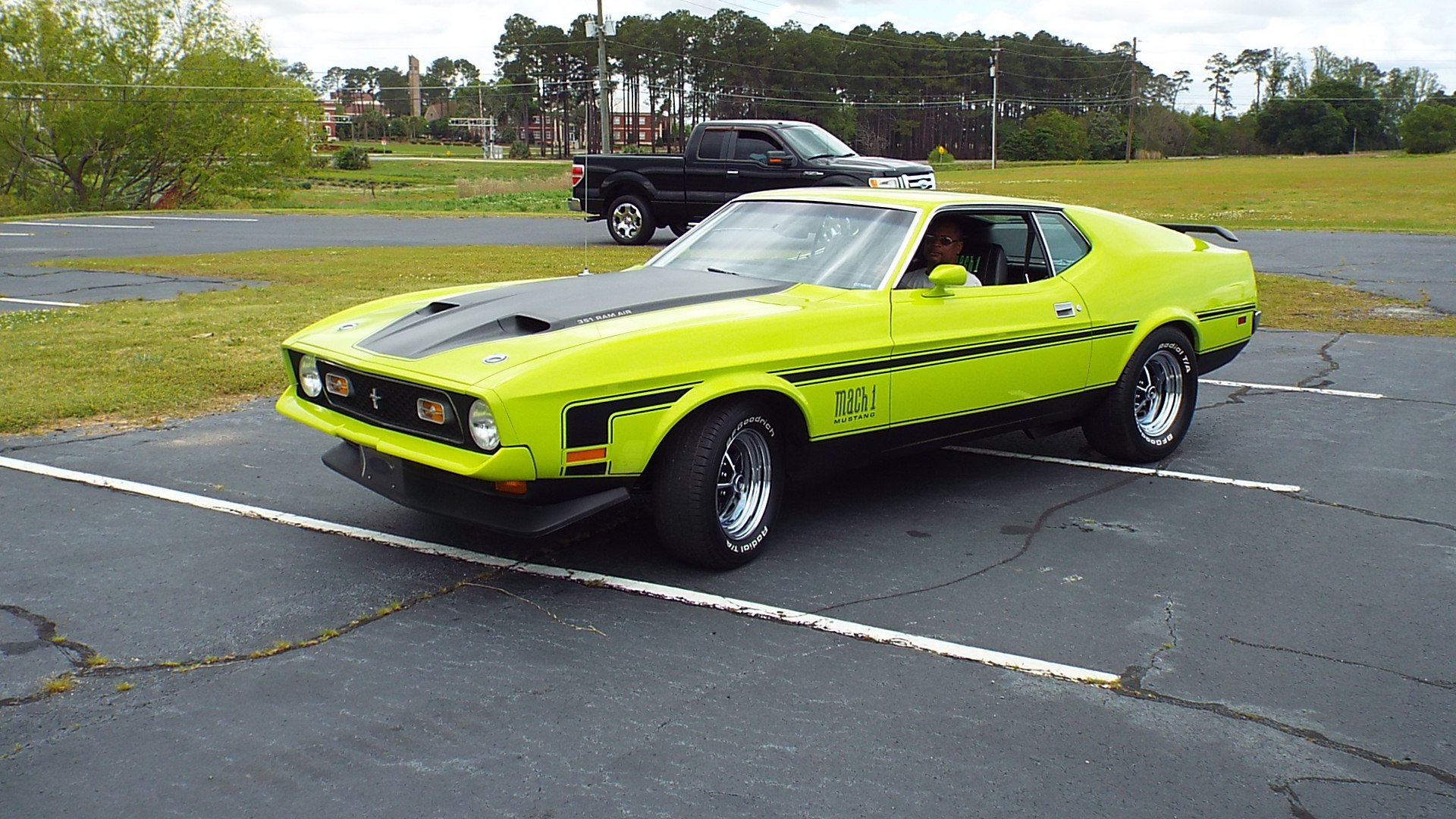 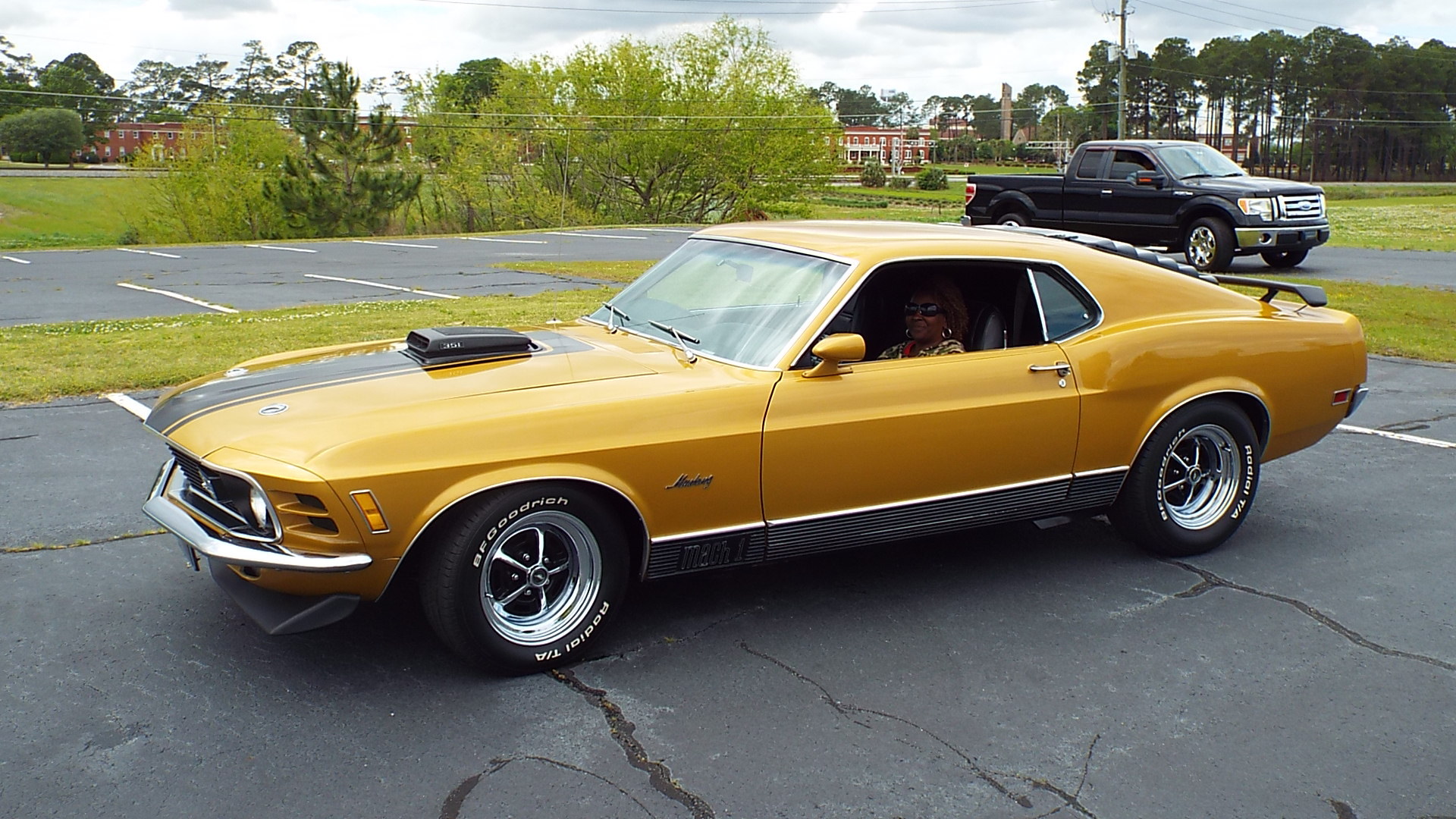 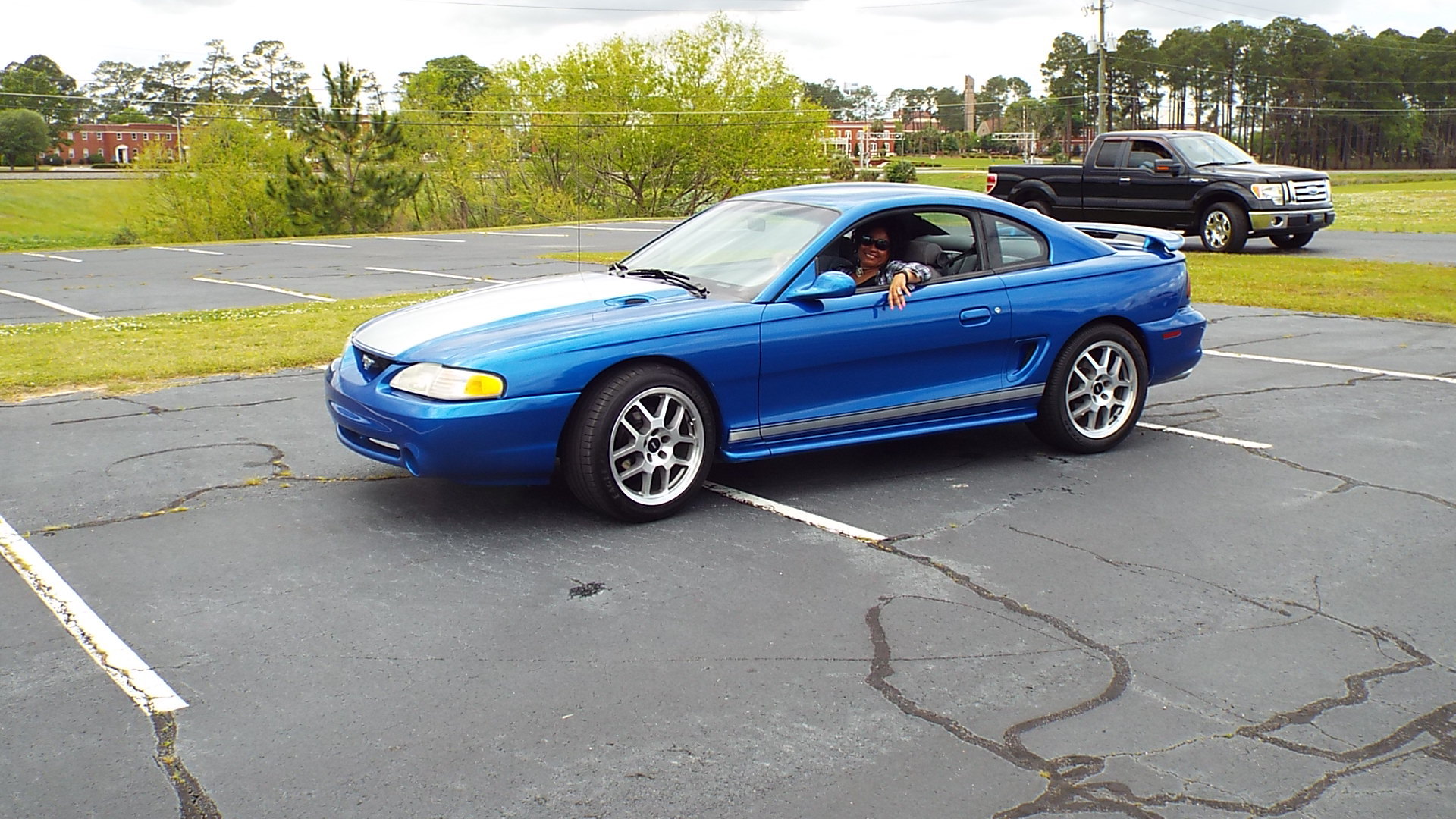 Many enthusiasts dream of collecting prized vehicles throughout their lives, but not many begin with a simple trade. That's exactly how the Speed family came to collect Ford Mustangs, though.

The Speed siblings (what a last name in conjunction with the family's passion) recall their father, Gilbert Speed, gave them an ultimatum about the family's pet pony. "If you guys won’t ride him, I know what I’ll do with him,” Gilbert's son, Daniel Speed, recalled. In turn, their father traded the pony for a 1965 Ford Mustang--a very different kind of pony.

Following the trade, Daniel, Chester, and their other siblings grew to love the car and developed a bond with the Mustang. After spending time with their father's company trucks—all Fords, of course—the siblings learned the ins and outs of Ford vehicles. In 1980, Daniel purchased his own 1965 Mustang and restored it. Soon, the four other siblings followed suit. Now, there are eight ponies in the Speed's stable, including three 1969 Mach 1s, two 1970 Mach 1s (one with an engine their dad built), two 1971 Mach 1s, and a 1973 Mustang convertible.

The family is spread out between Georgia and Florida these days, but they all take the time for road trips to remember their late father. Twice a year, the family brings the entire collection to car shows.

“We really enjoy getting the Mustangs out on I-75 and just kind of have our own little parade--our own rolling car show,” said Daniel.

And it all started with a pet pony.