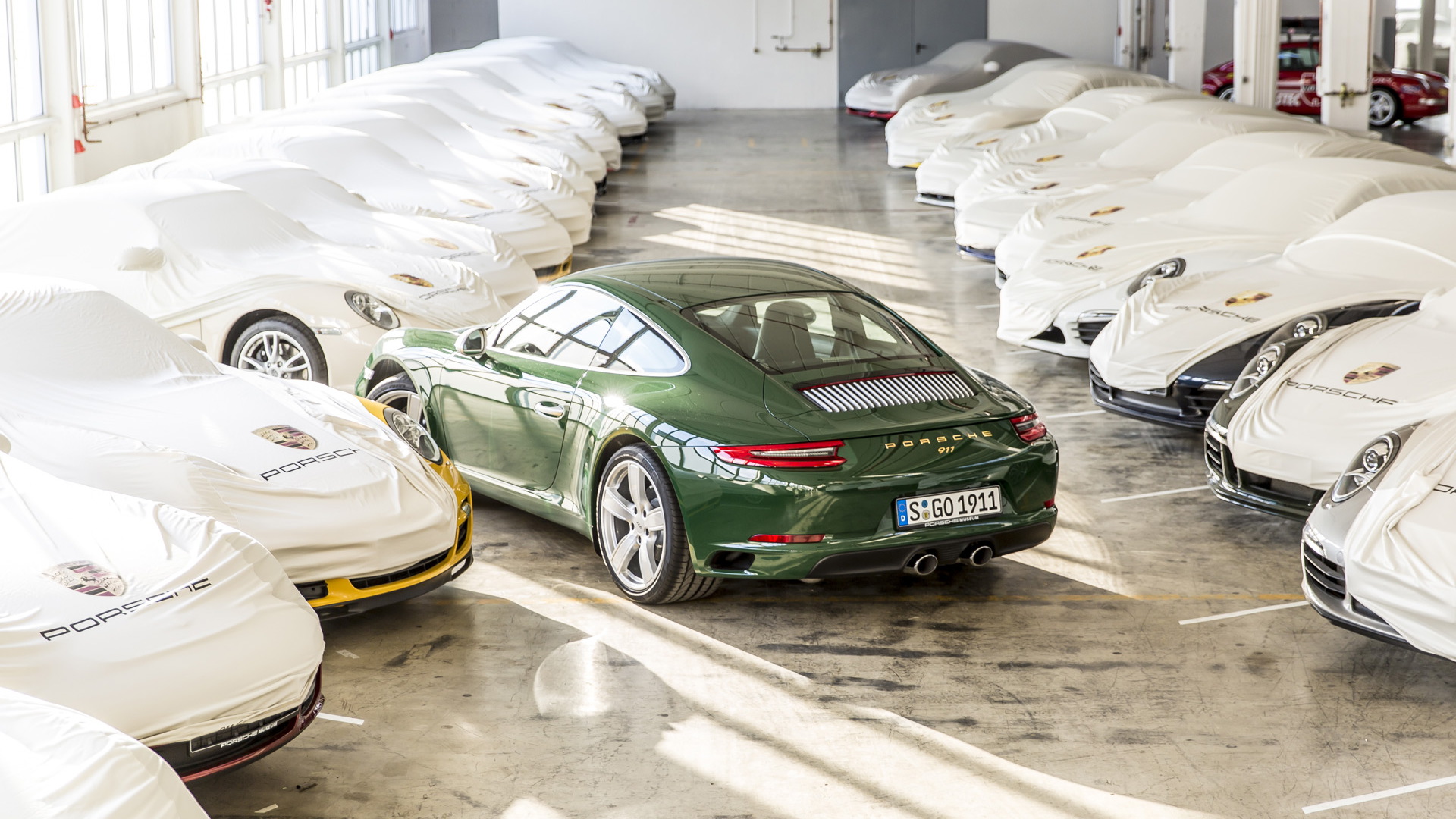 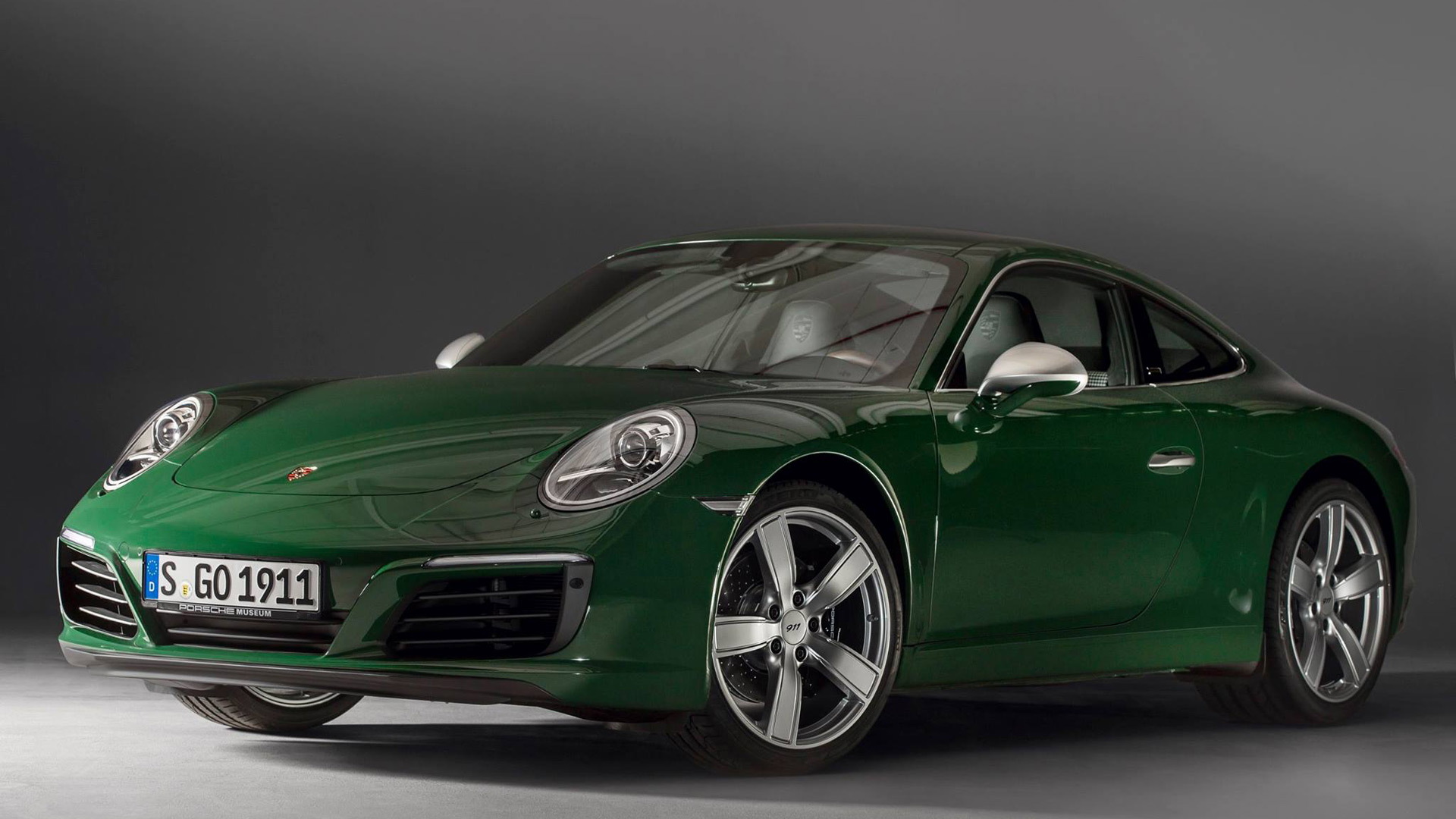 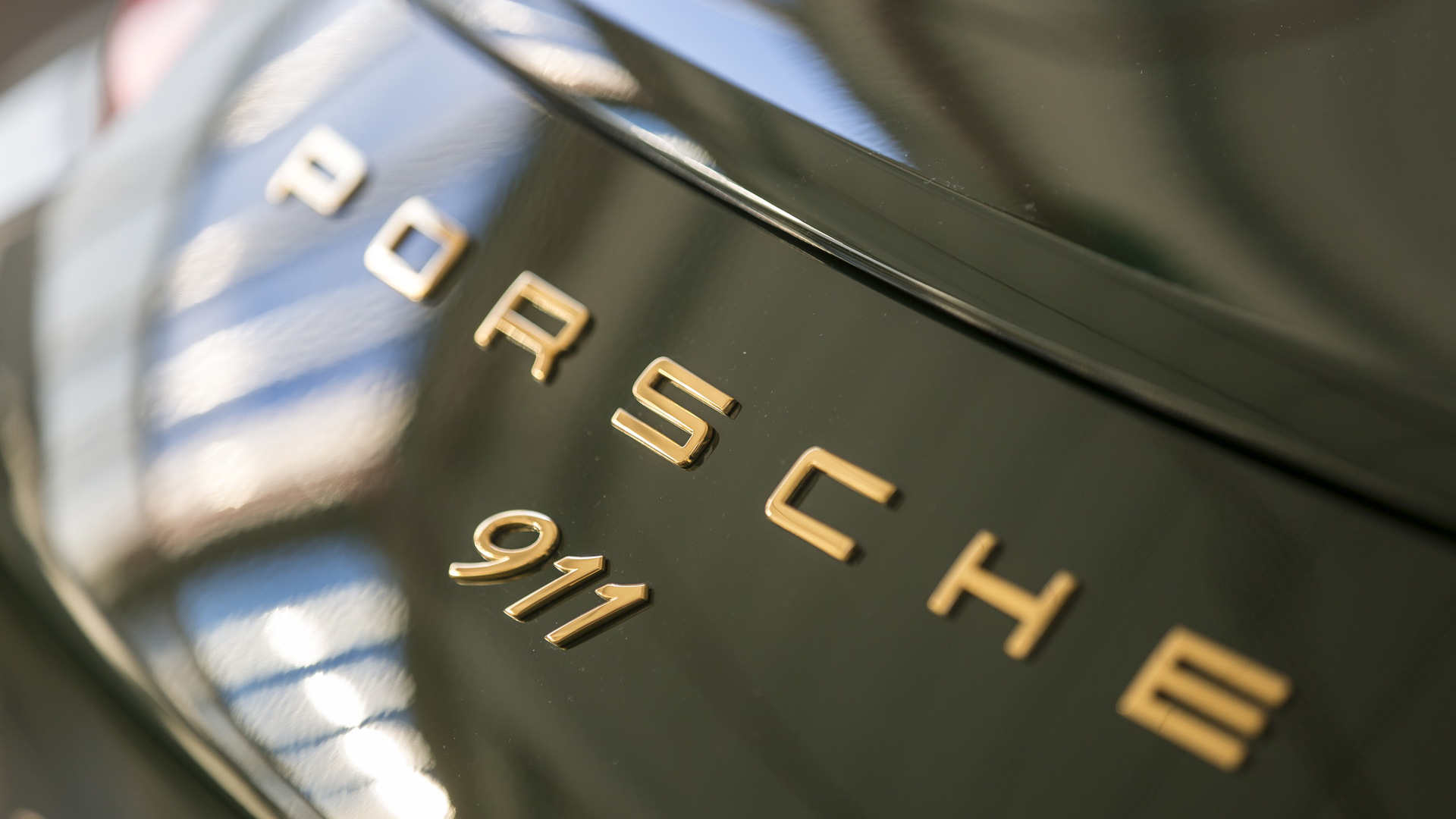 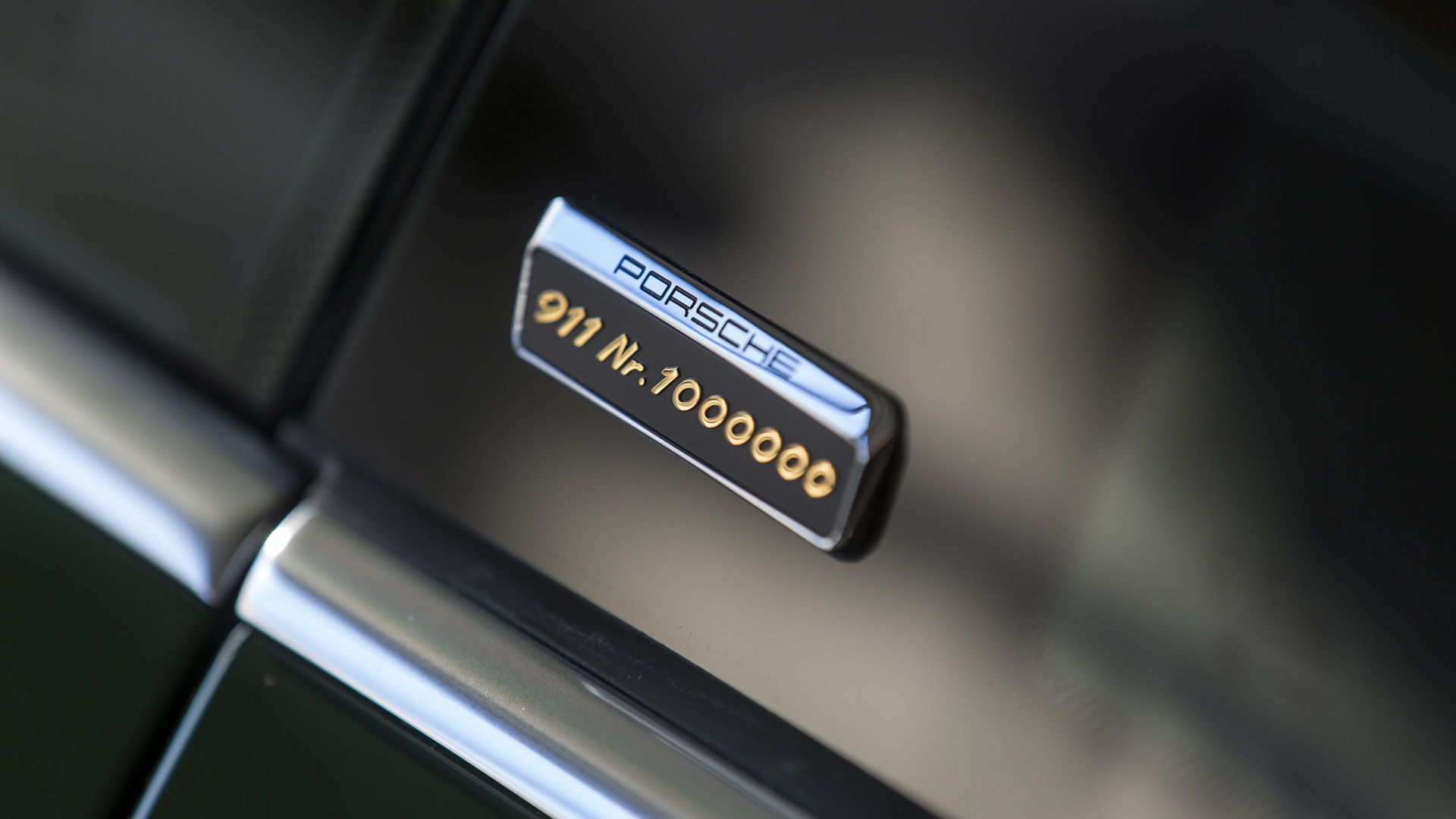 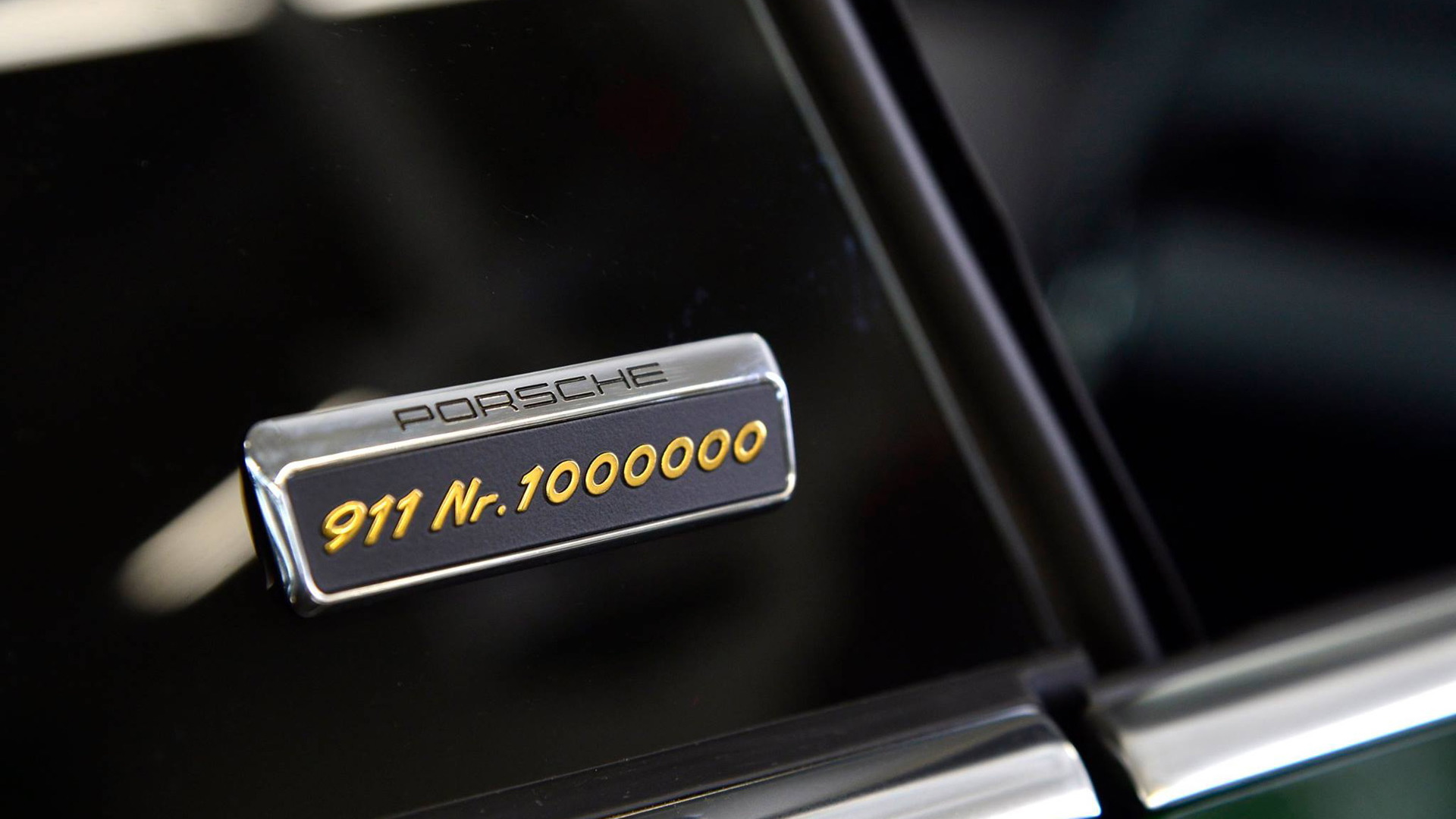 On Thursday, the one millionth 911 rolled off the production line at Porsche’s plant in Zuffenhausen, Germany.

The car, a Carrera S finished in a special Irish Green paint, features numerous touches to highlight its significance. For example, there are special badges with “911 Nr. 1000000” marked on them. You’ll also find a “1000000.” inscription in the instrument cluster.

But before all you collectors start salivating at the thought of owning the special car, note that Porsche plans to keep it for its official museum.

And as a testament to the car’s quality, Porsche points out that more than 70 percent of all 911s it’s built over the years are still capable of being driven today.

“Fifty-four years ago I was able to take my first trips over the Grossglockner High Alpine Road with my father,” Porsche Chairman Wolfgang Porsche, grandson of Porsche founder Ferdinand Porsche, said in a statement. “The feeling of being in a 911 is just as enjoyable now as it was then—that’s because the 911 has ensured that the core values of our brand are as visionary today as they were in the first Porsche 356/1 from 1948.”

Wolfgang Porsche in the one millionth Porsche 911