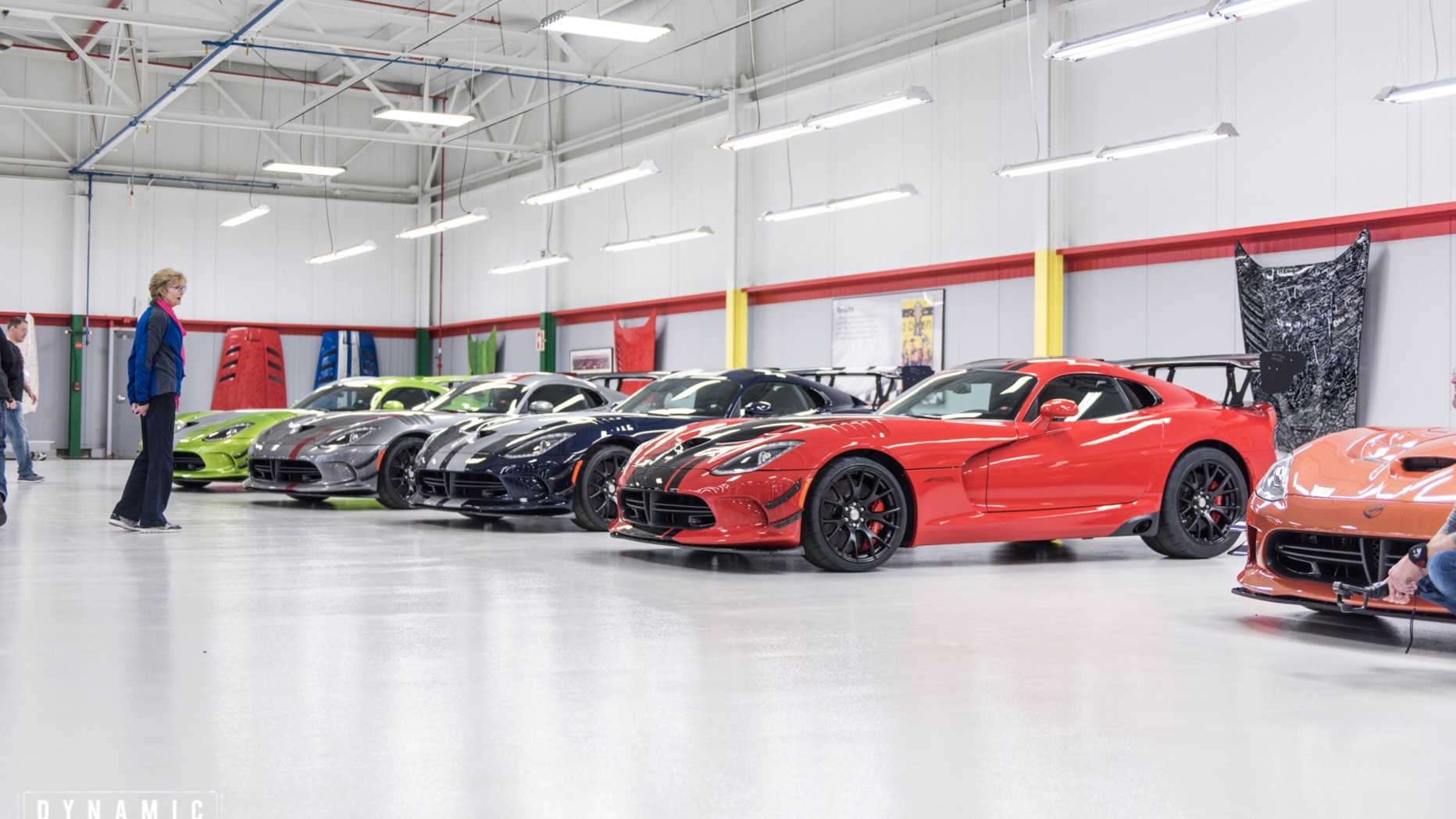 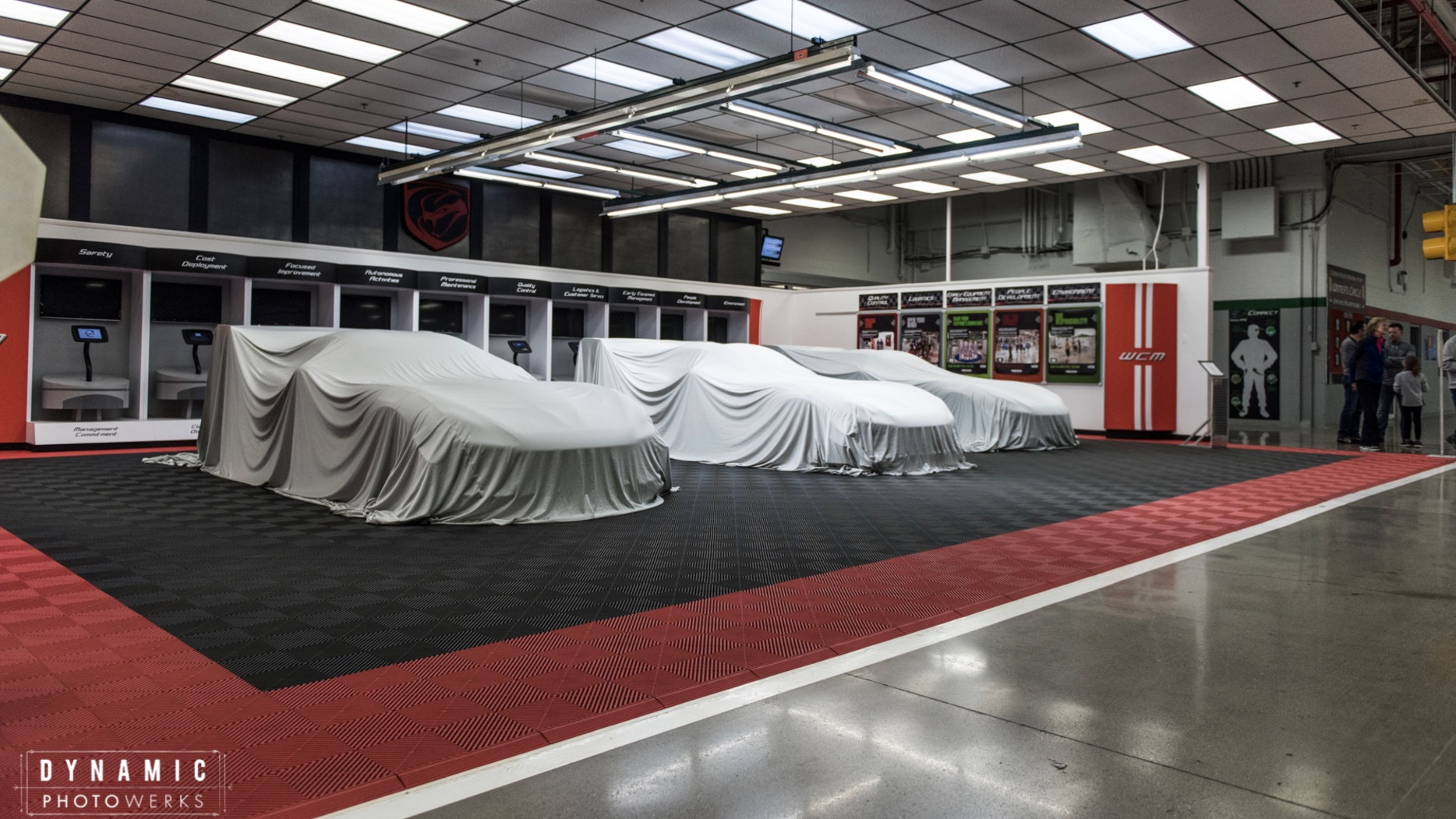 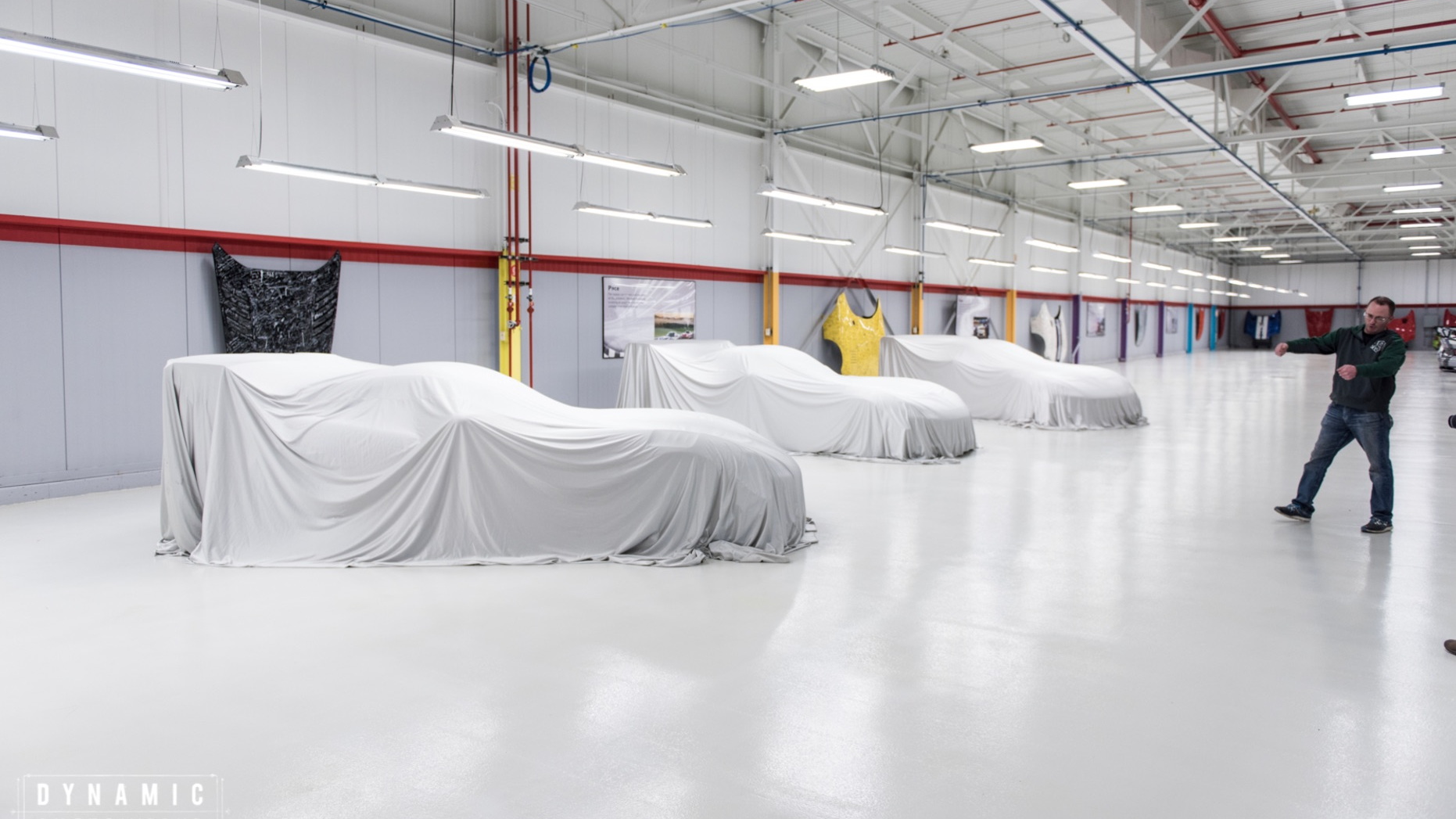 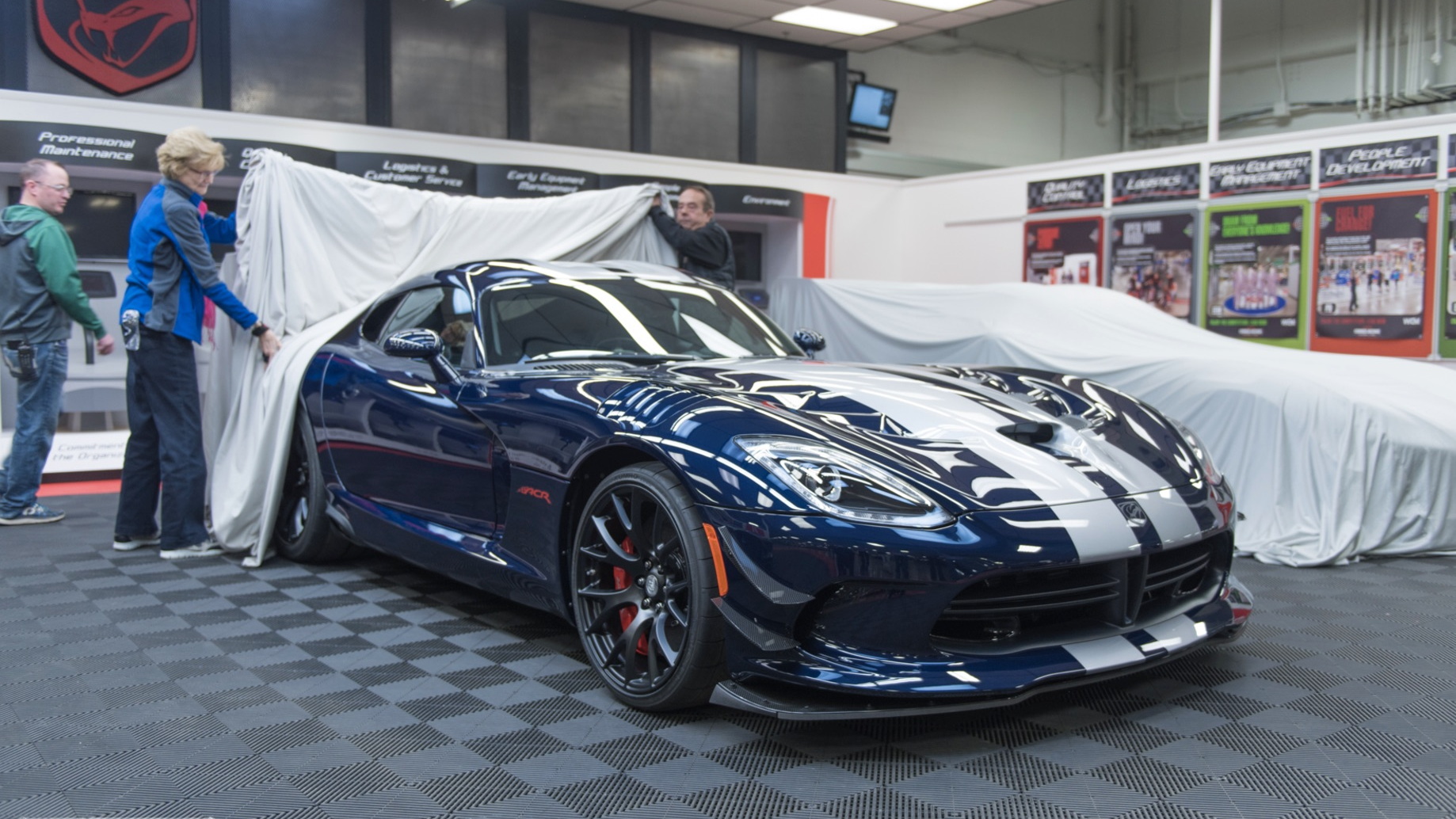 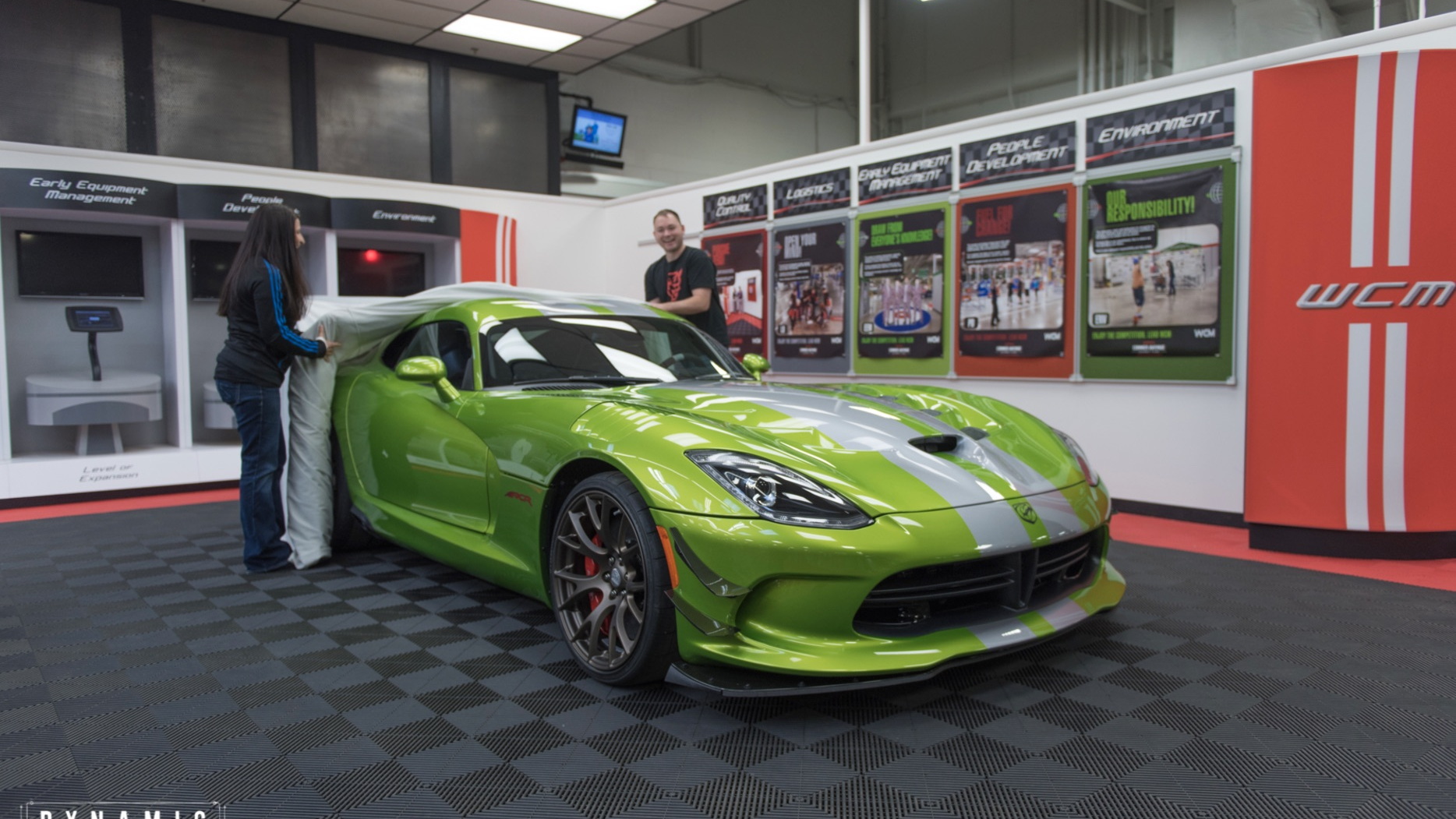 Six cars in total, all 2017 Dodge Viper ACRs with the extreme aero package. That's what made up the largest fifth-generation Dodge Viper customer delivery.

The Minnesota Viper Club cashed in on the final days of the Viper's "1-of-1" program and put together a group-buy order to coordinate the incredible delivery of the cars. Then six Viper owners packed up and made the pilgrimage to Detroit, Michigan—with Motor Authority friend Josh Hway of Dynamic Photowerks—where the each of the customized Vipers would officially be unveiled. Not every Viper ACR was finished in a custom color, but all sport some sort of personalization from the Viper's Bespoke program.

Matt, now the proud owner of a Stryker Purple 2017 Viper ACR, is quite the collector himself. Known for one of the largest Viper collections in Minnesota, he's owned a couple of hundred cars over the past 20 years. Currently, his collection is comprised of 10 Dodge Vipers. The "1-of-1" ACR is the cherry atop his treasure trove. In many cases, his Vipers—he has a penchant for twin-turbos—don't stay in stock very long. But we have a feeling his 2017 Viper ACR won't be seeing many modifications, and it may not be going anywhere.

The Dodge Viper will officially be defanged on August 31, 2017. Production will run through the rest of the summer, as the Viper factory churns out additional orders like the six seen here. All build slots were sold ahead of the sports car's retirement. This group of six buyers were lucky enough to get their hands on a piece of Chrysler's history.