The Porsche 918 Spyder may have exited production in 2015, but it remains a highly desirable car for good reasons. Those in the market will be happy to hear a 918 Spyder has hit the market -- and it's brand new.

Al Ain Class Motors, located in Dubai, has listed the 918 Spyder minus a price tag, which means it's likely going to command a figure well above the $845,000 starting price the car cost two years ago. Not only that, but this 918 Spyder is also optioned with the Weissach package, which added $84,000 to the sale price, for a grand total of $929,000. The package shaved 99 pounds from the car's weight thanks to magnesium wheels, a lighter brake design, ceramic wheel bearings, and titanium bolts for the chassis. 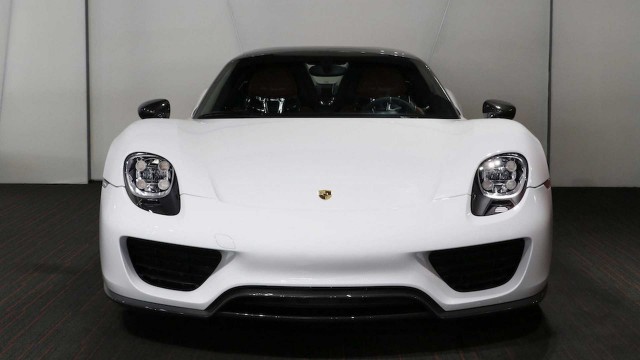 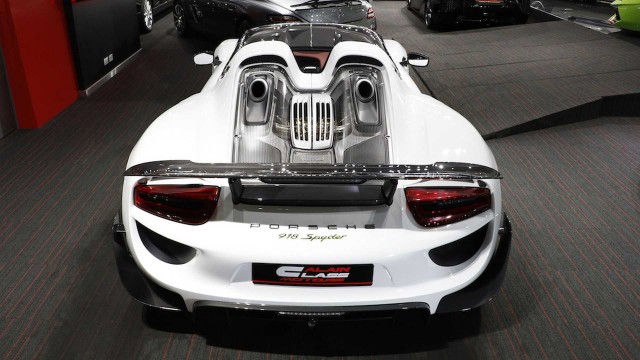 Power figures are identical to non-Weissach cars at a healthy 887 horsepower and 940 pound-feet of torque from a 4.6-liter V-8 and two electric motors assisting the hypercar. The package also helped Porsche set its record Nürburgring lap time of 6:57. Though, it has since been dethroned following the Lamborghini Huracán Performante's 6:52 lap time. Both are still incredibly quick.

Considering that only 918 units of 918 Spyder were built altogether, Weissach cars are especially rare. 230 vehicles were supposedly ordered with the optional package, and this one has never been driven.

Used 918 Spyders routinely sell for over $1 million; this 918 Spyder could fetch one lofty sum when the right buyer is located.