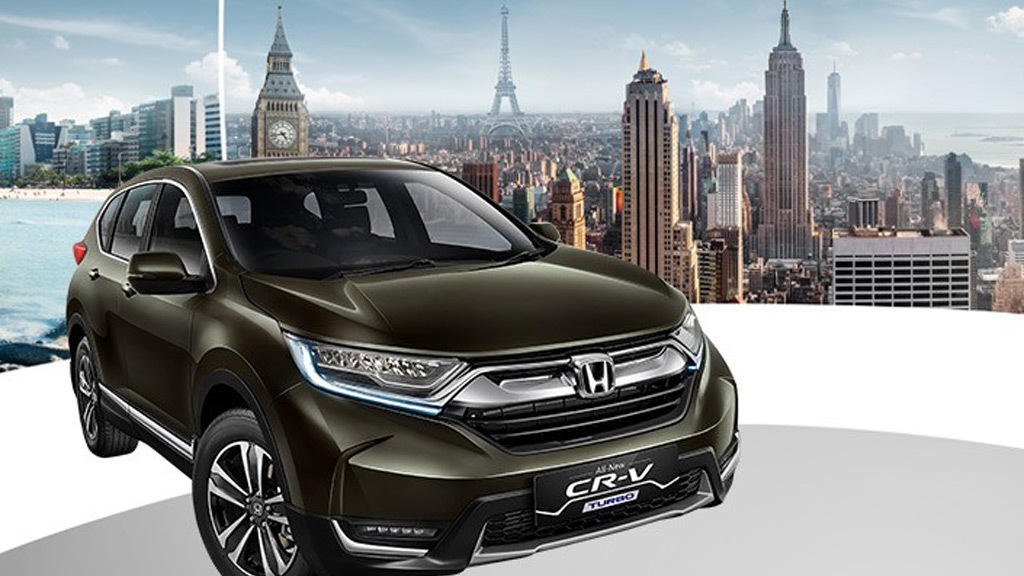 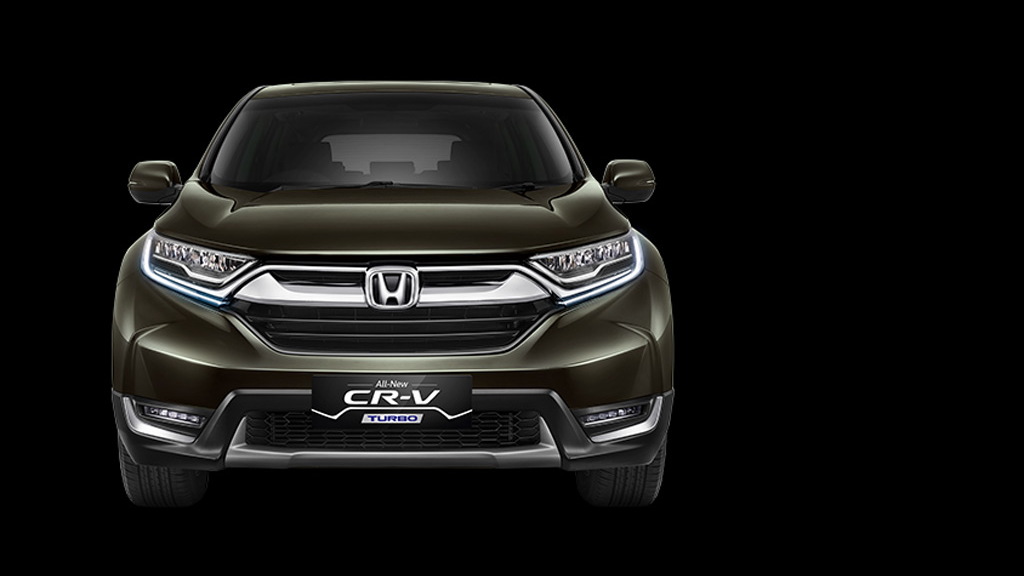 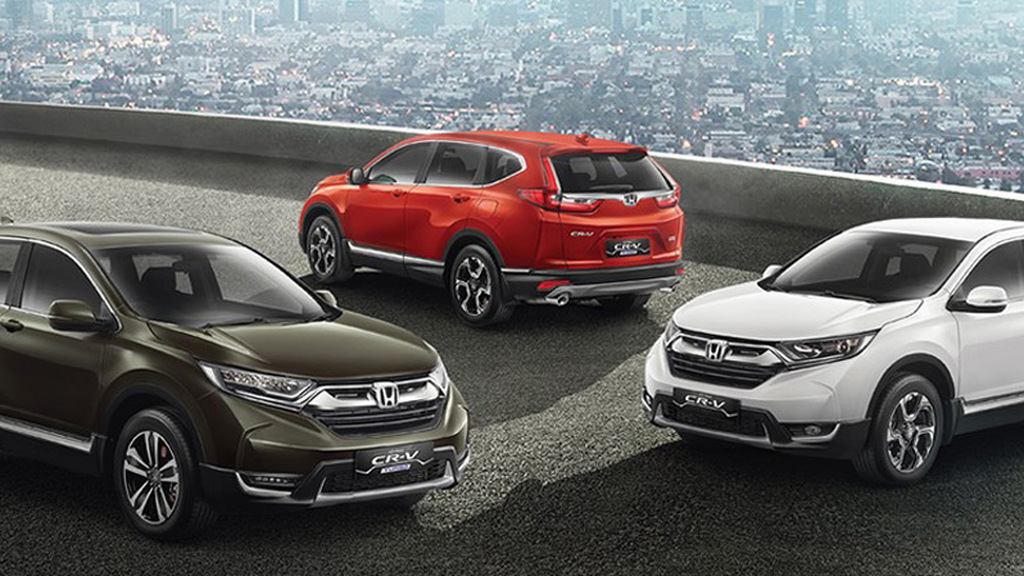 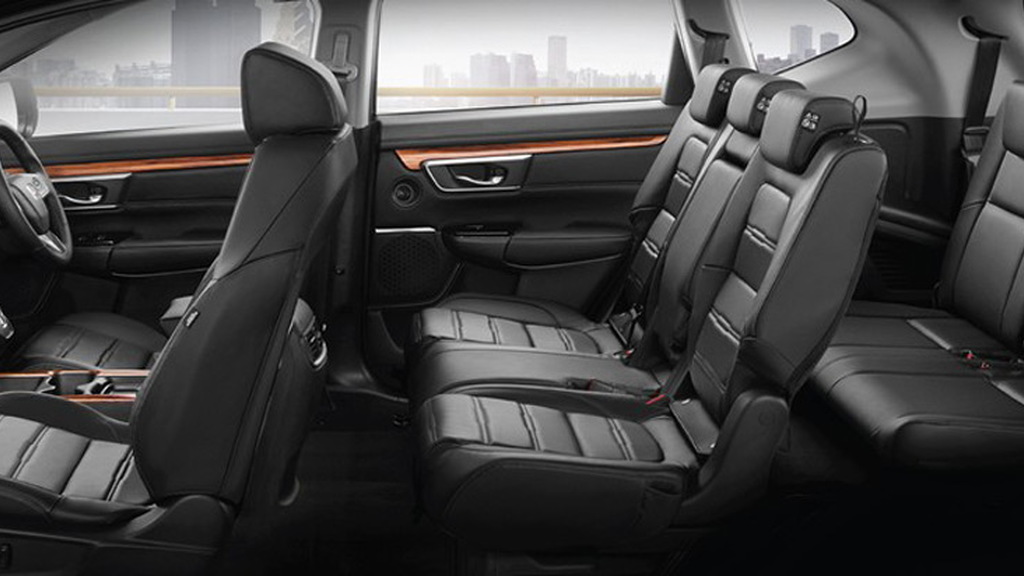 Honda’s CR-V grew slightly when the redesigned model was introduced late last year. However, the version we get in the United States still only has five seats split over two rows.

At the 2017 Bangkok auto show earlier in the month, Honda unveiled a CR-V with three rows and seven seats.

The third row is crammed into the trunk so that the exterior dimensions are the same as those of the CR-V sold here. The length is 180 inches while the wheelbase is just under 105 inches.

Before you get too excited, note that the seven-seat CR-V has been developed exclusively for the Indonesian market where Honda also sells a smaller SUV with seven seats called the BR-V. Earlier today we also learned that Mazda will launch a new three-row SUV called the CX-8 in Japan.

We should be seeing a new CR-V variant in the not too distant future, however. Honda unveiled a CR-V Hybrid at this month’s 2017 Shanghai auto show, and this particular variant looks to be U.S.-bound.

The CR-V continues to be a force in the market, with sales this year projected to be the highest since the popular crossover SUV was launched two decades ago. The latest CR-V is offered with either a 184-horsepower 2.4-liter inline-4 or a 190-hp 1.5-liter turbocharged inline-4.