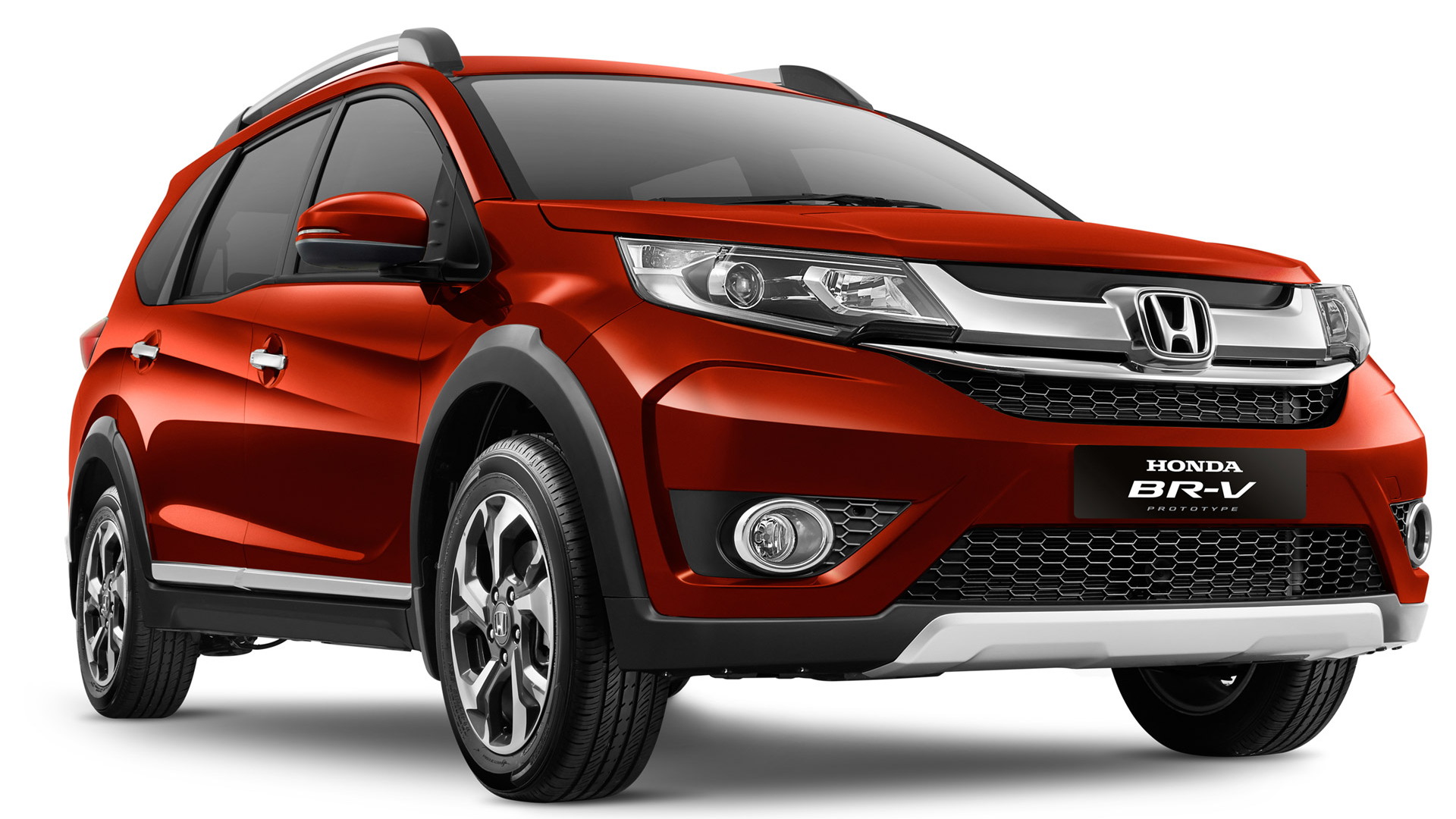 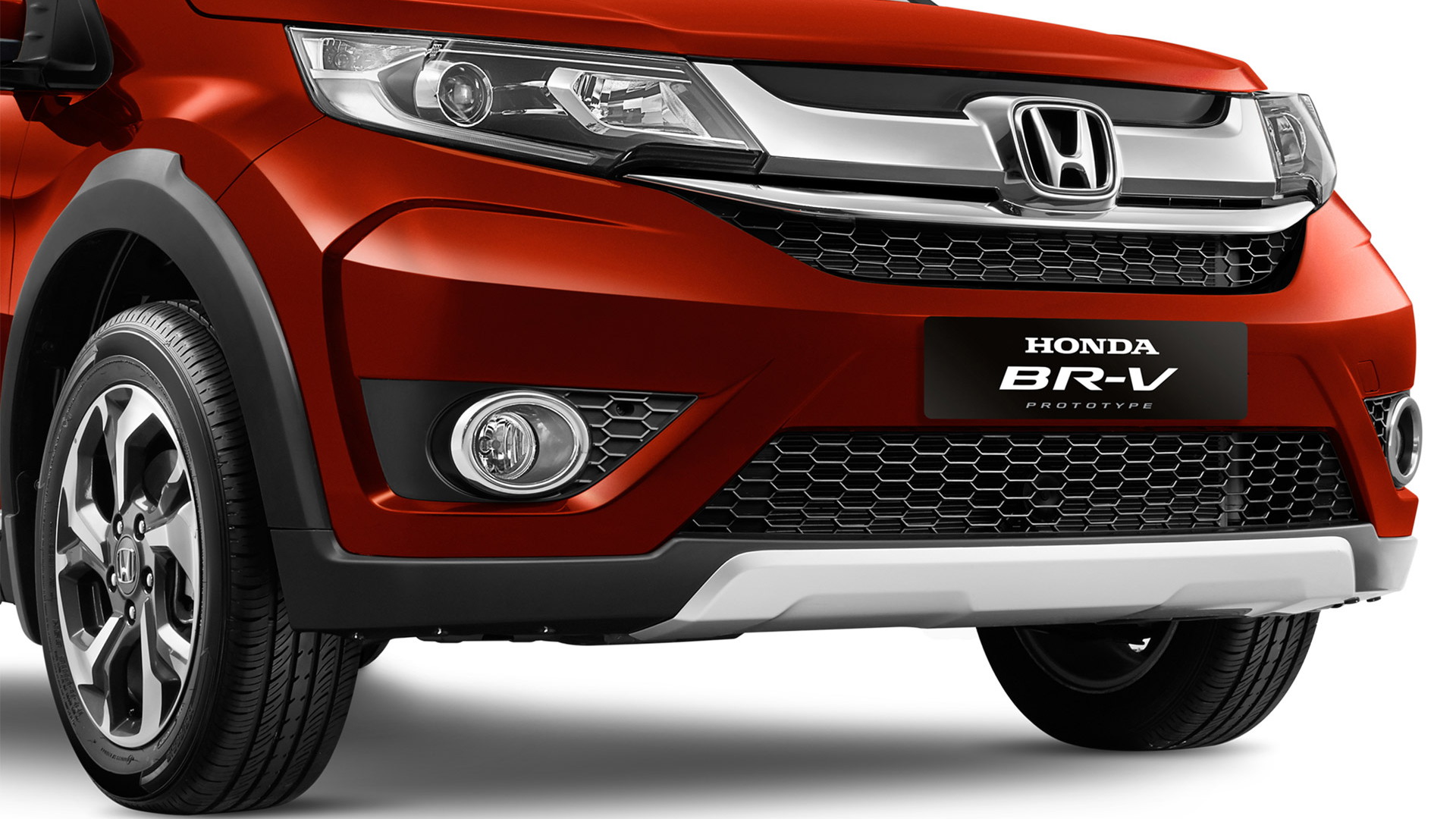 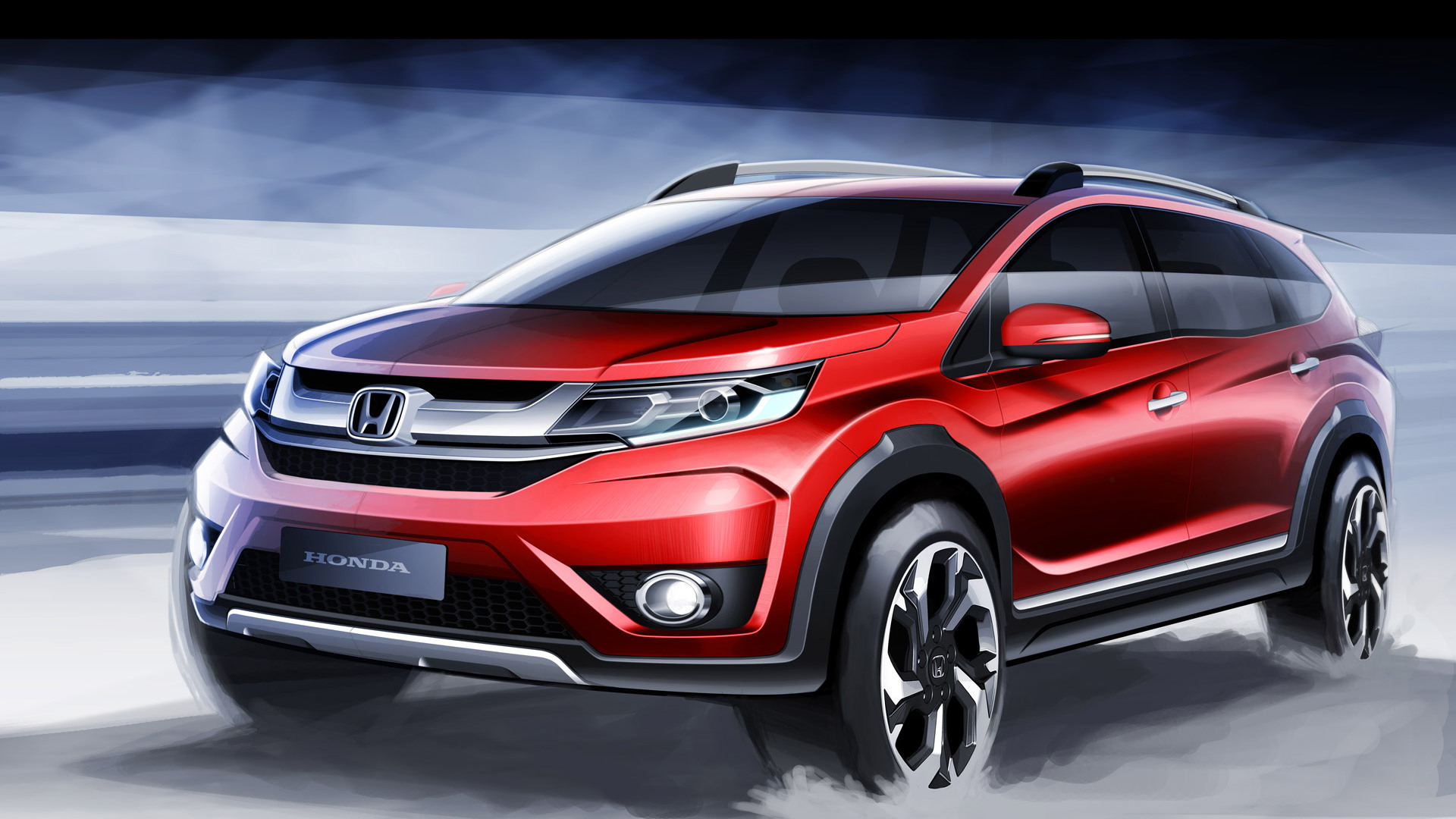 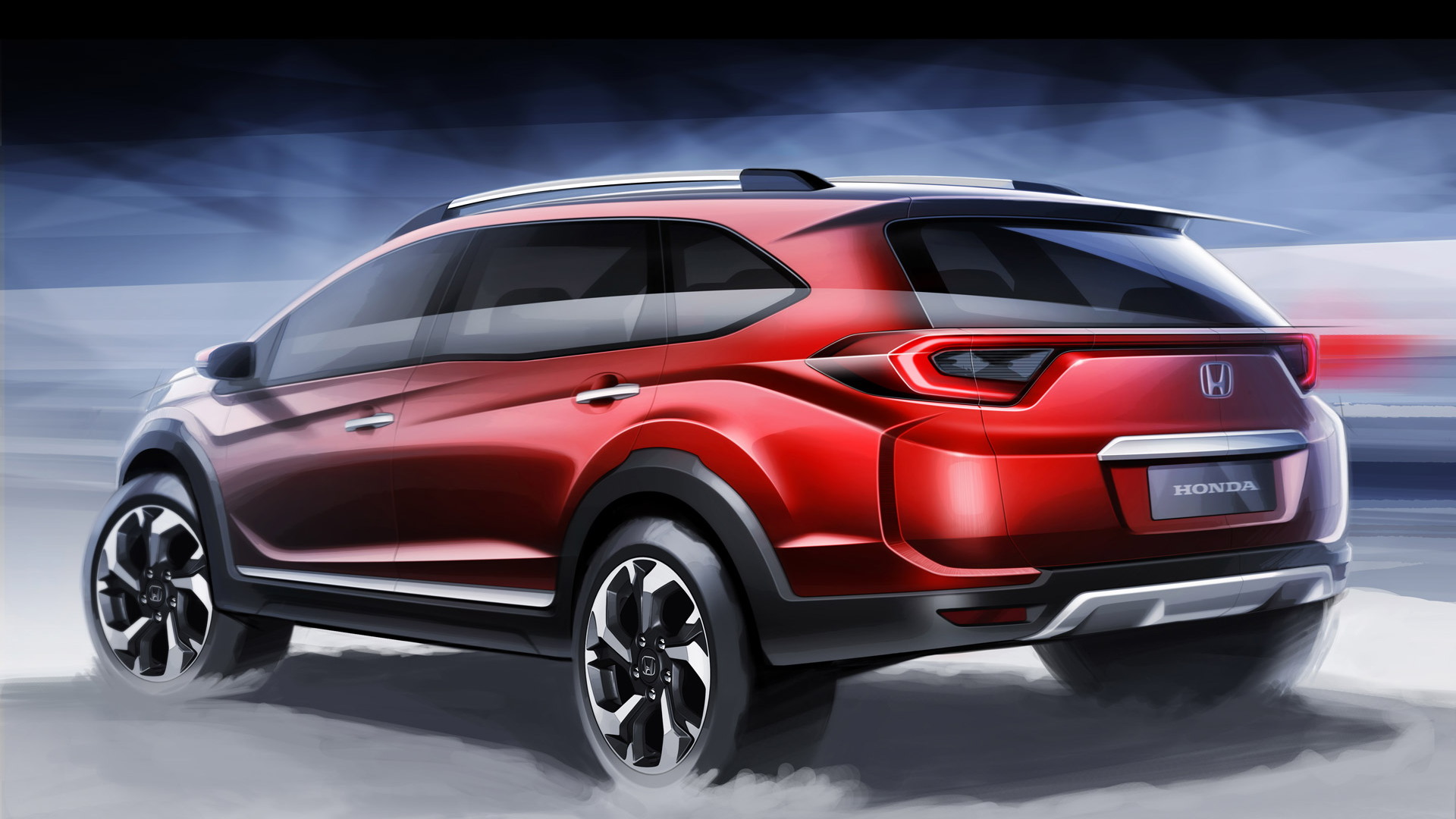 If you’re looking for a Honda crossover with more than the typical five seats, here in the United States you can upgrade to the Pilot which offers seven or eight seats split over three rows. However, the Pilot is deemed too big for some markets and thus buyers there with bigger families need to turn to other makes. Over in Indonesia, the automaker’s local division P.T. Honda Prospect Motor has addressed the issue by developing a small, seven-seat crossover.

Called the BR-V, short for Bold Runabout Vehicle, the new crossover has been revealed today at the 2015 Indonesian Auto Show. Officially a prototype, the car on display is a close representation of the version that will enter production at a plant in Thailand starting in January 2016.

Judging from the official shots, it appears the BR-V comes with high-ground clearance and plenty of underbody protection. It also features chunky alloy wheels and styling influenced by the latest CR-V. Honda says roof rails will be fitted as standard, and the aluminum wheels shown here measure 16 inches across.

Only one powertrain has been announced so far: a 1.5-liter four-cylinder engine delivering 120 horsepower and 107 pound-feet of torque. Two transmission options will be on offer, a six-speed manual and a CVT.

Honda says the BR-V was developed strictly with the Asian market in mind, meaning it won’t end up here. Instead, we’re likely to see the next-generation CR-V come with optional third-row seats. It's a move made by rival brand Nissan for its latest Rogue, and Volkswagen’s next-generation Tiguan due here in 2017 is confirmed to offer a third-row as well.