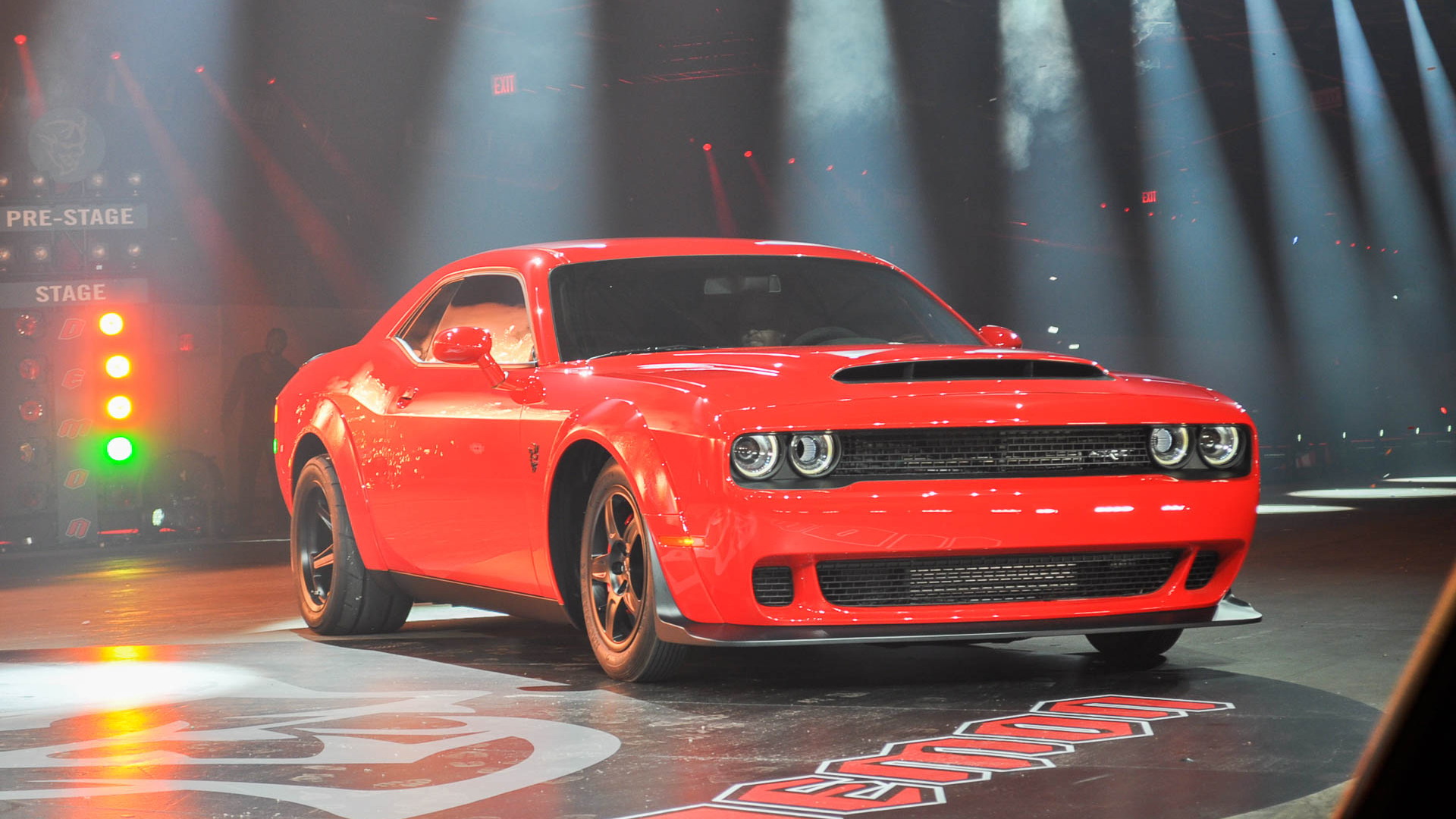 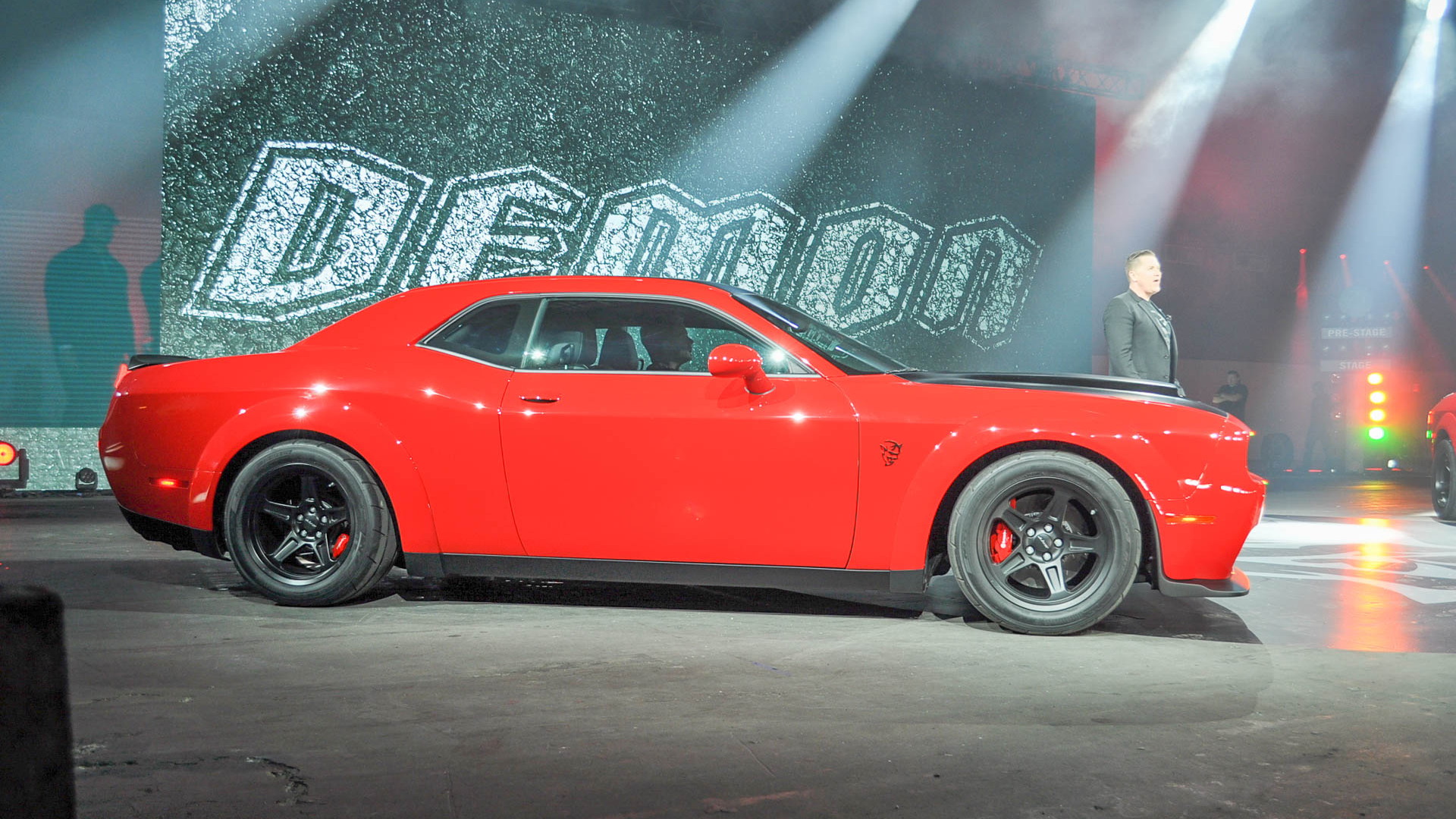 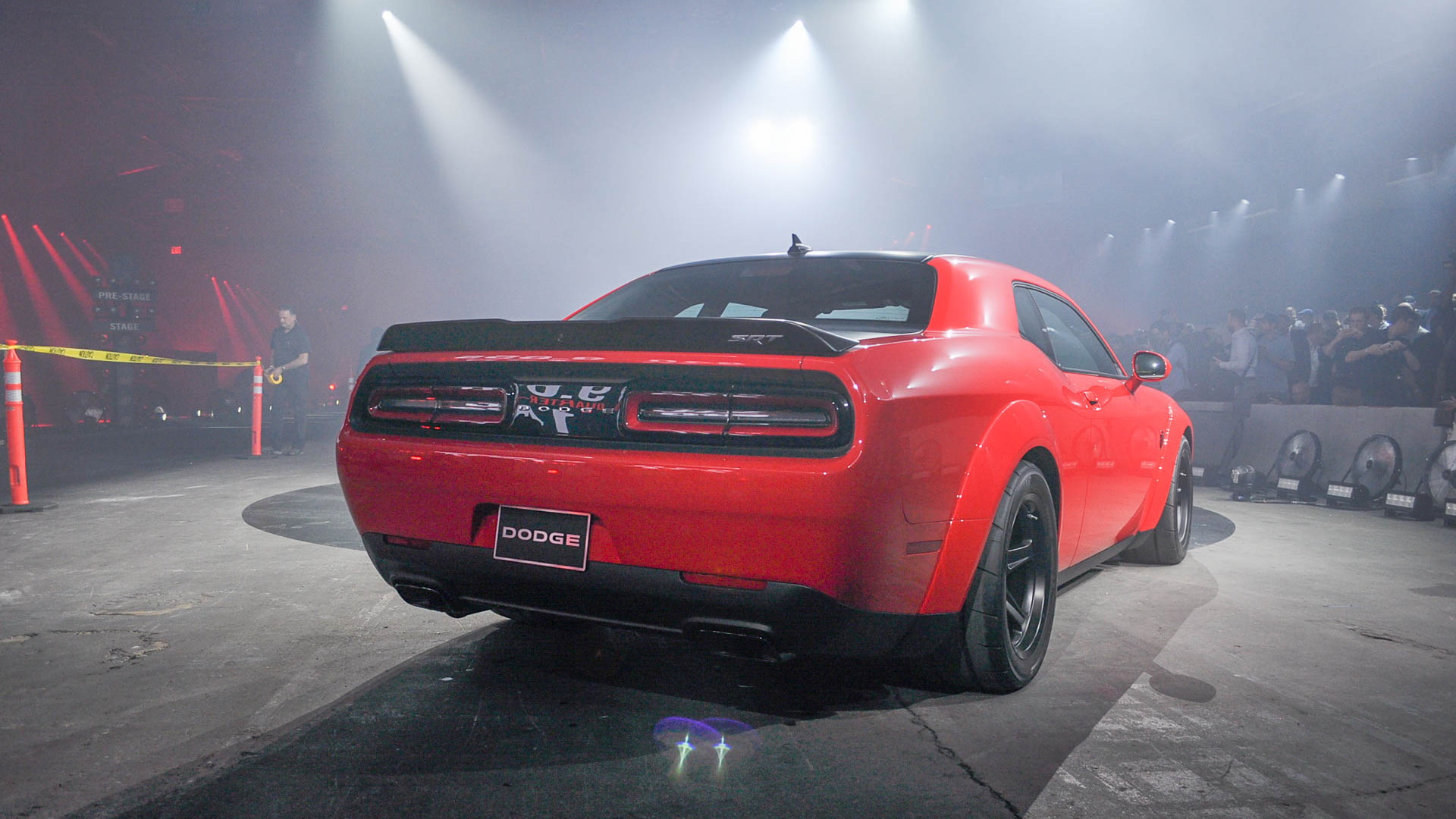 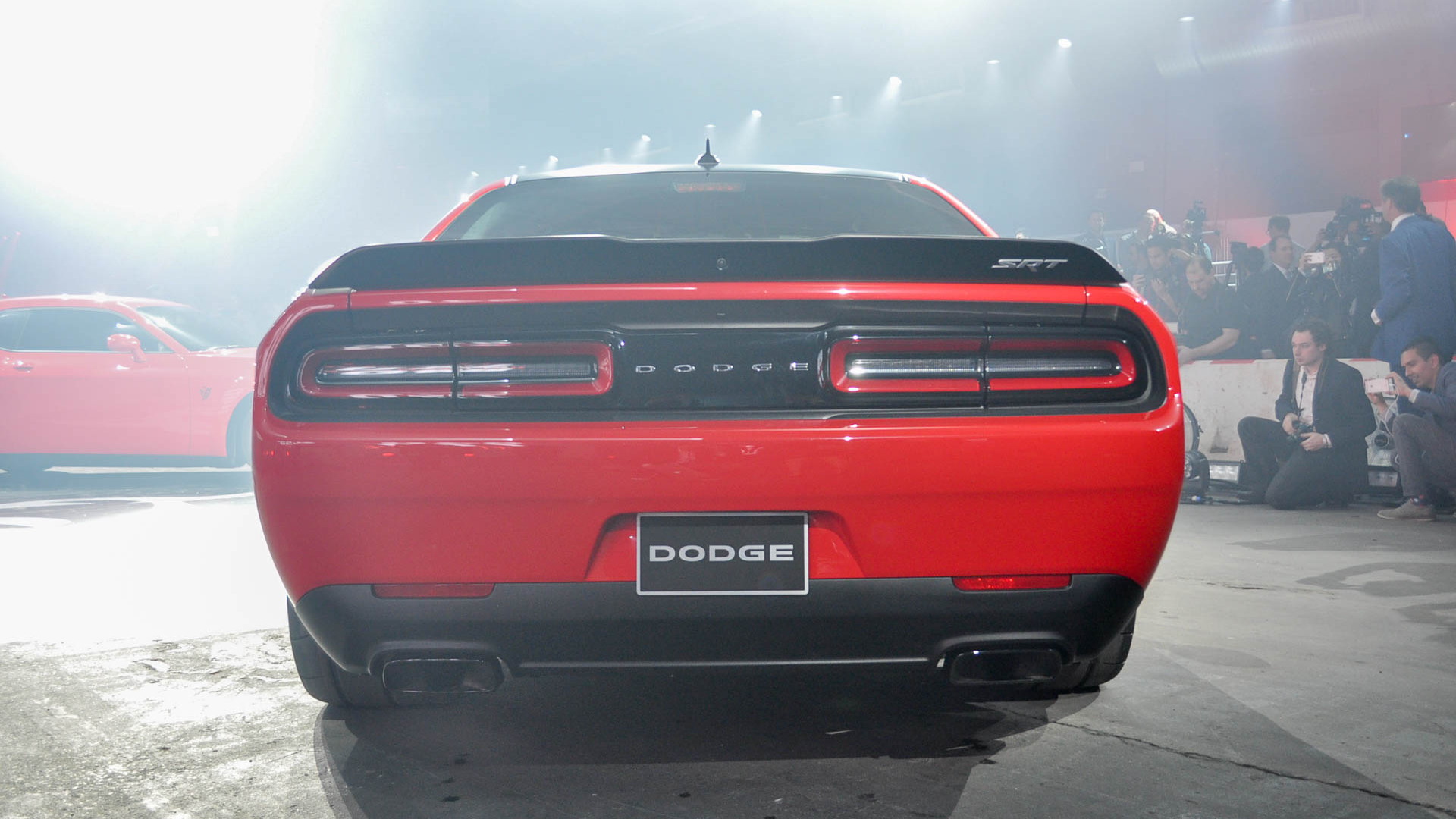 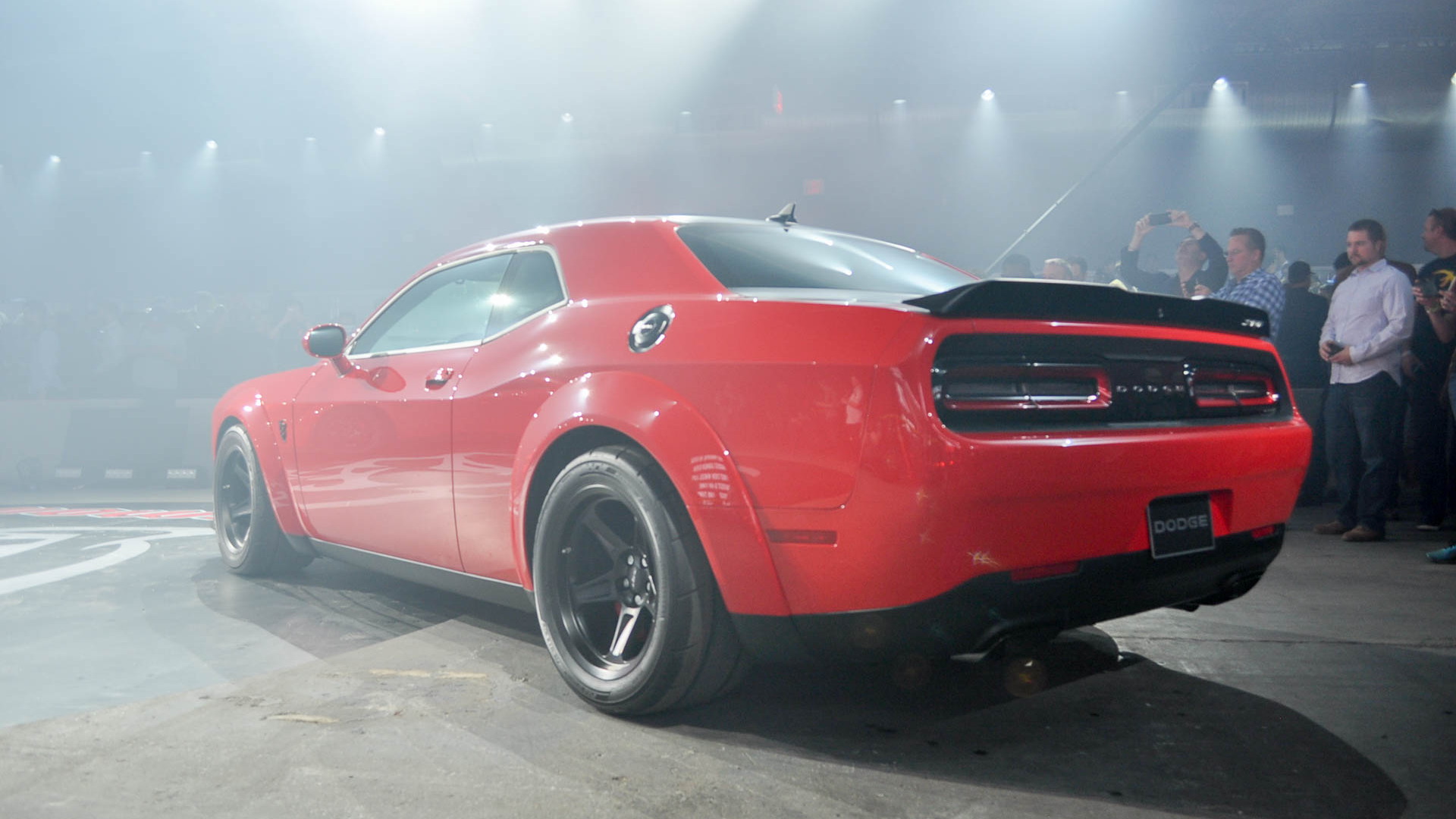 The 2018 Dodge Challenger SRT Demon just made its debut, and people are already talking about how much this thing might cost, not to mention how much dealers are going to mark it up.

Speaking with Tim Kuniskis, head of passenger cars at FCA North America, we learned that pricing and dealer allocation will be announced in June, closer to the start of production for the Demon.

Of course, the team at FCA is well aware of the issues that plagued the Hellcat launch, most importantly, dealers trying to gouge customers for ludicrous sums of money. This is especially worrisome as Demon is expected to be offered for 2018 only and its production is confirmed to be limited to just 3,300 cars (3,000 for United States and 300 for Canada).

While Kuniskis is well aware his team can't actually stop a dealer from marking up a Demon, or any other car for that matter, above the Manufaturer's Suggested Retail Price (MSRP), the team thinks the Demon might have one thing that'll make it harder for dealers to be greedy.

These plaques will only be done one time, from the factory, for the original buyer. That's it.

When asked if a second, or third owner of a Demon could contact FCA and order a new plaque with their name on it Kuniskis said, "Tough shit."

This means that each Demon will basically have the original owner's name printed on its interior, forever.

CHECK OUT: How the 2018 Dodge Challenger SRT Demon lost 232 pounds

If a dealer tries to order a Demon without it being pre-sold, that serialized plaque is going to be blank, as they won't have a name to fill it with.

Kuniskis and his team is counting on customers wanting their name on their Demon's plaque, thus making it much harder for a dealer to place an order for a random car before it's sold.

Of course, this doesn't prevent a dealer from telling Joe and Sally if they want to order a Demon there's a $40,000 convenience fee, but hey, Joe and Sally might happen to walk down the block to another Dodge dealership that isn't as greedy.