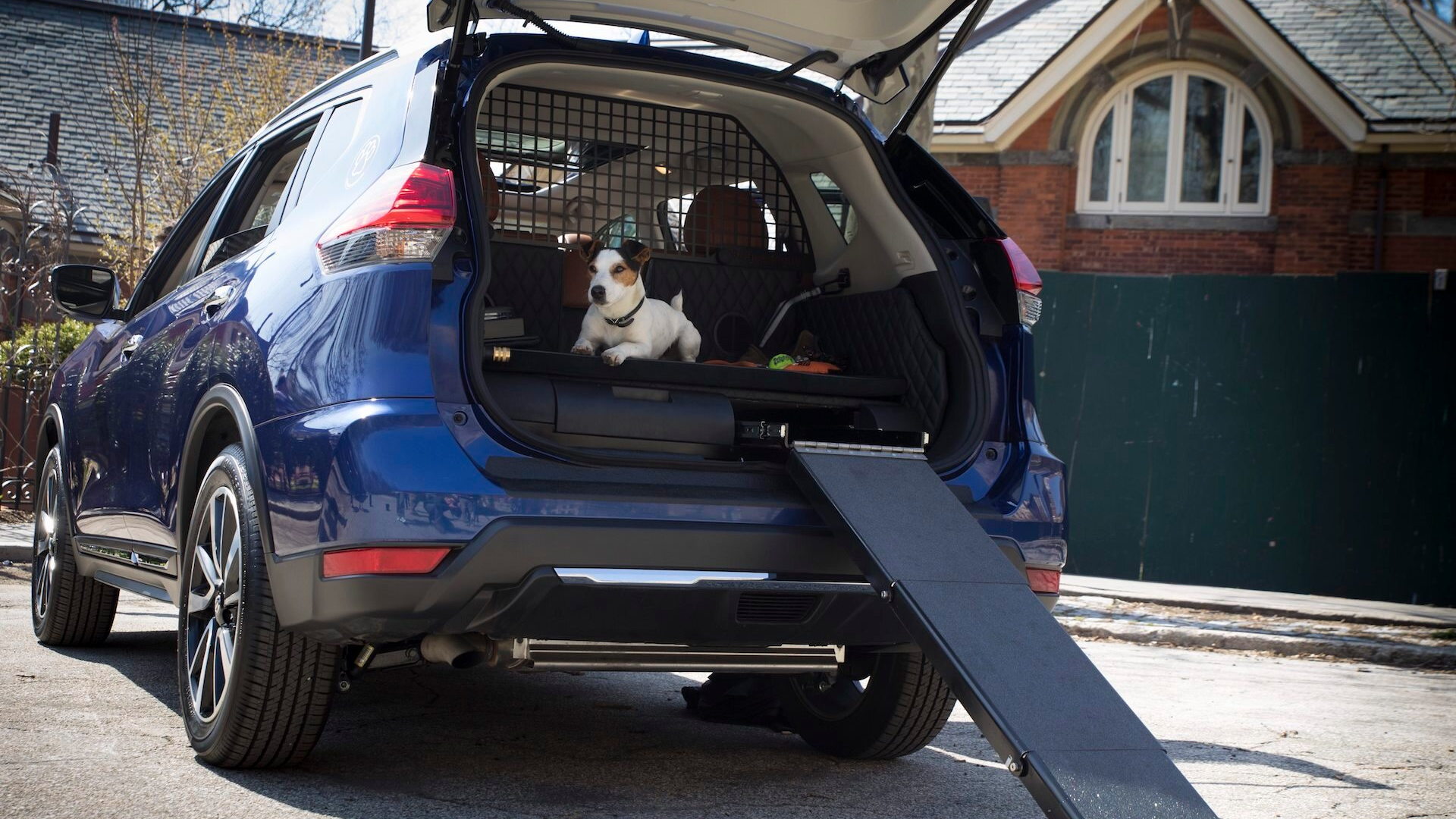 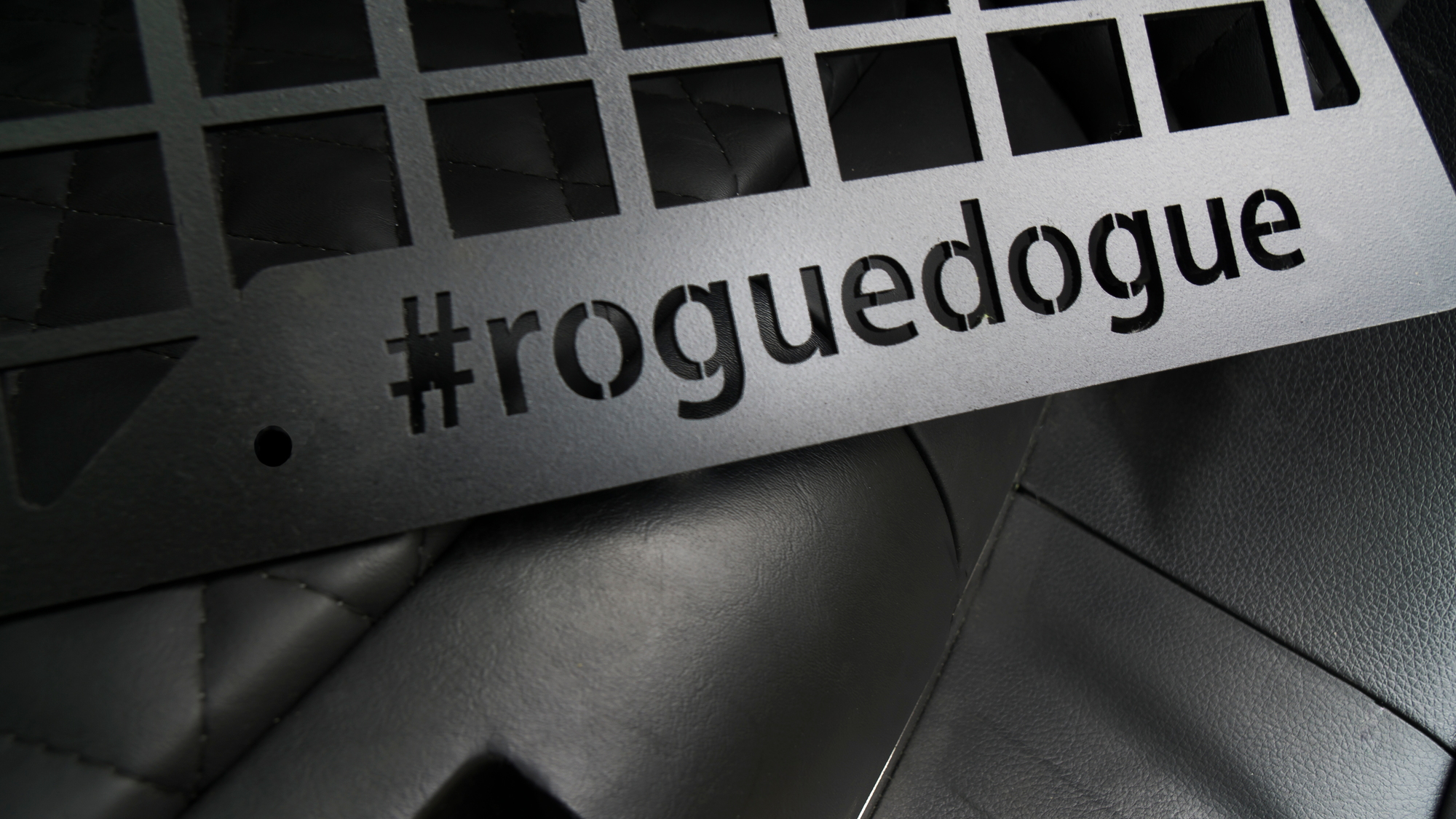 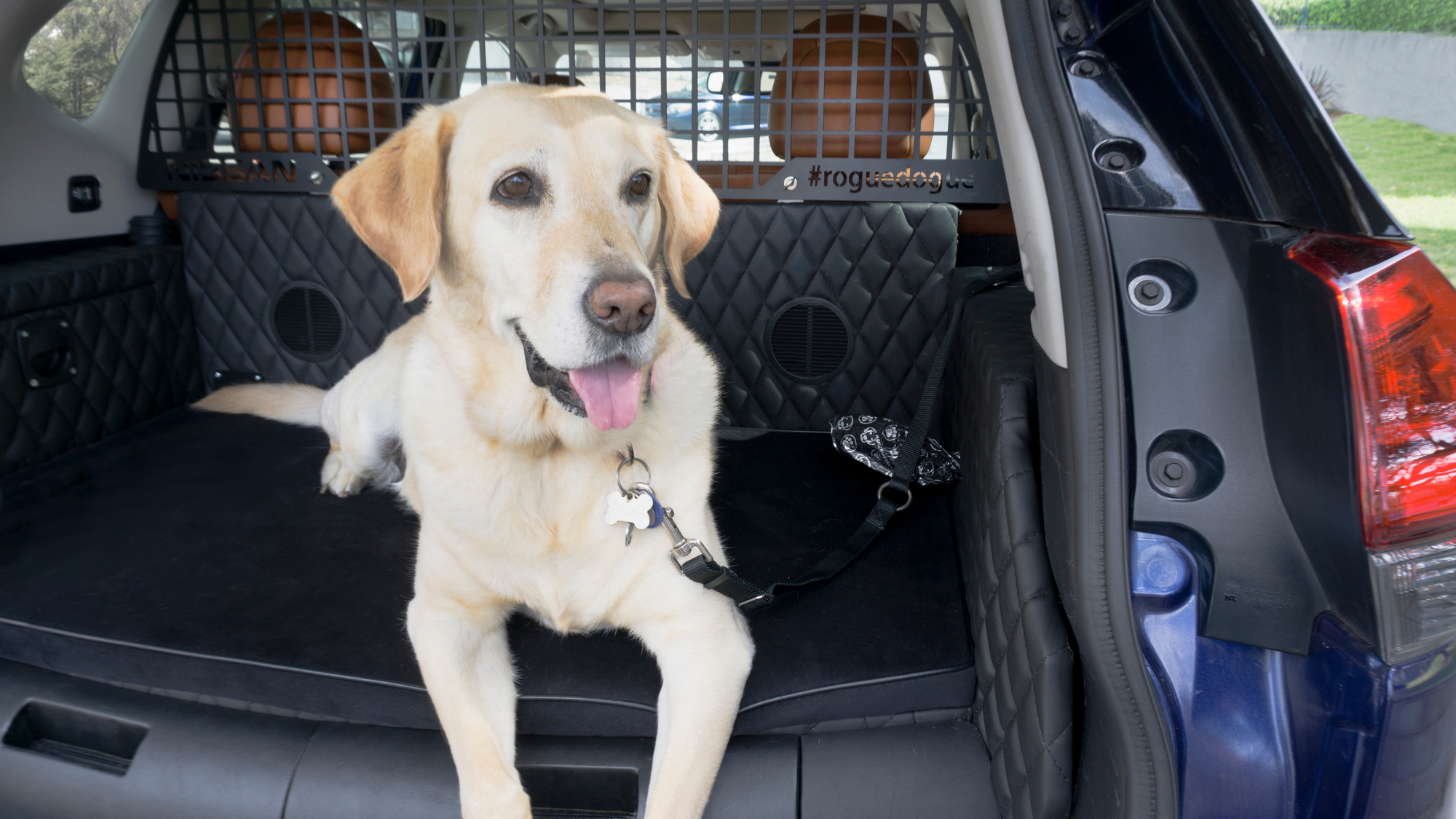 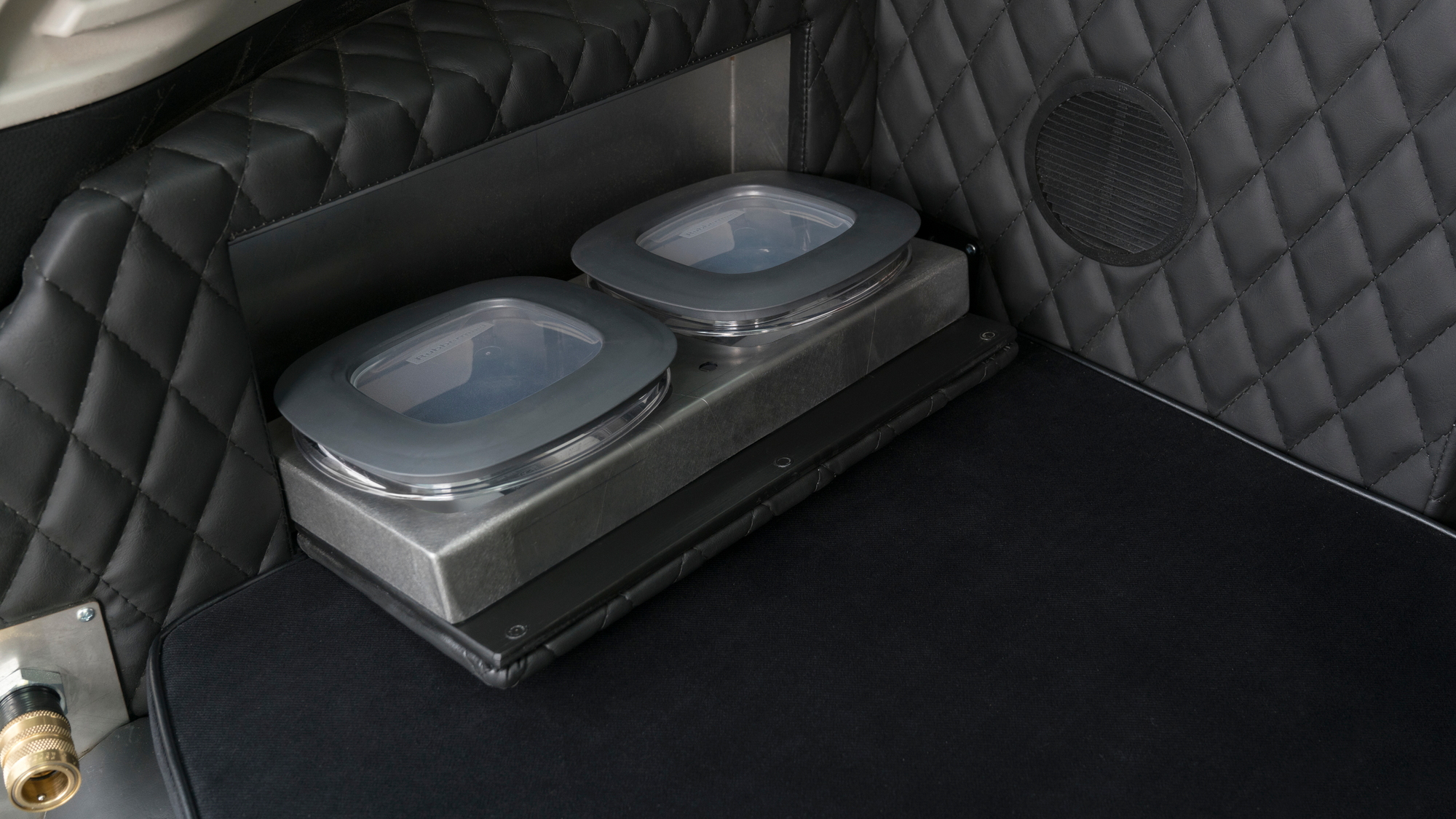 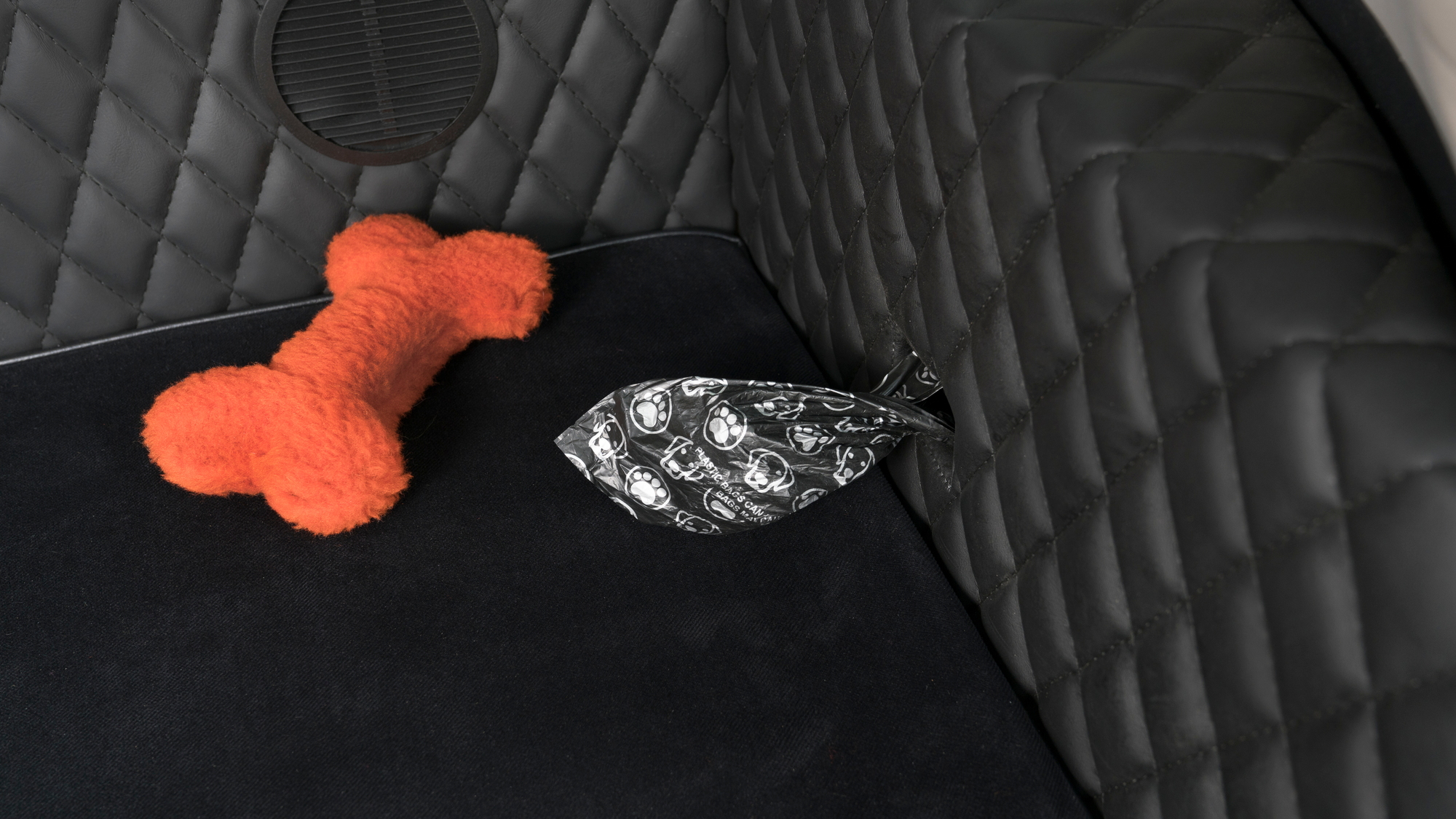 Nissan isn't only concerned about hauling human passengers from point A to B, it wants man's best friend to be just as safe and secure when traveling the open road.

That's more than apparent with the debut of the purpose-built, dog-friendly Nissan Rogue Dogue project, which made its debut on Wednesday at the 2017 New York auto show.

The Rogue Dogue came to fruition after a survey of dog owners revealed a serious lack of accommodations for furry friends. So, Nissan tapped Dennis McCarthy, the same man responsible for building the wild machines for the "Fast and the Furious" franchise, to outfit a 2017 Rogue with the right stuff to make dog owners dig the SUV. No NOS tanks to be found here.

Instead, there's a host of modifications present regarding the Rogue Dogue, but notably, the aforementioned survey found a built-in clip harness, non-spill water dispenser, and a slide-away dog ramp as the most wanted features. In turn, McCarthy and Nissan teamed up and all three come to life in the Rogue Dogue.