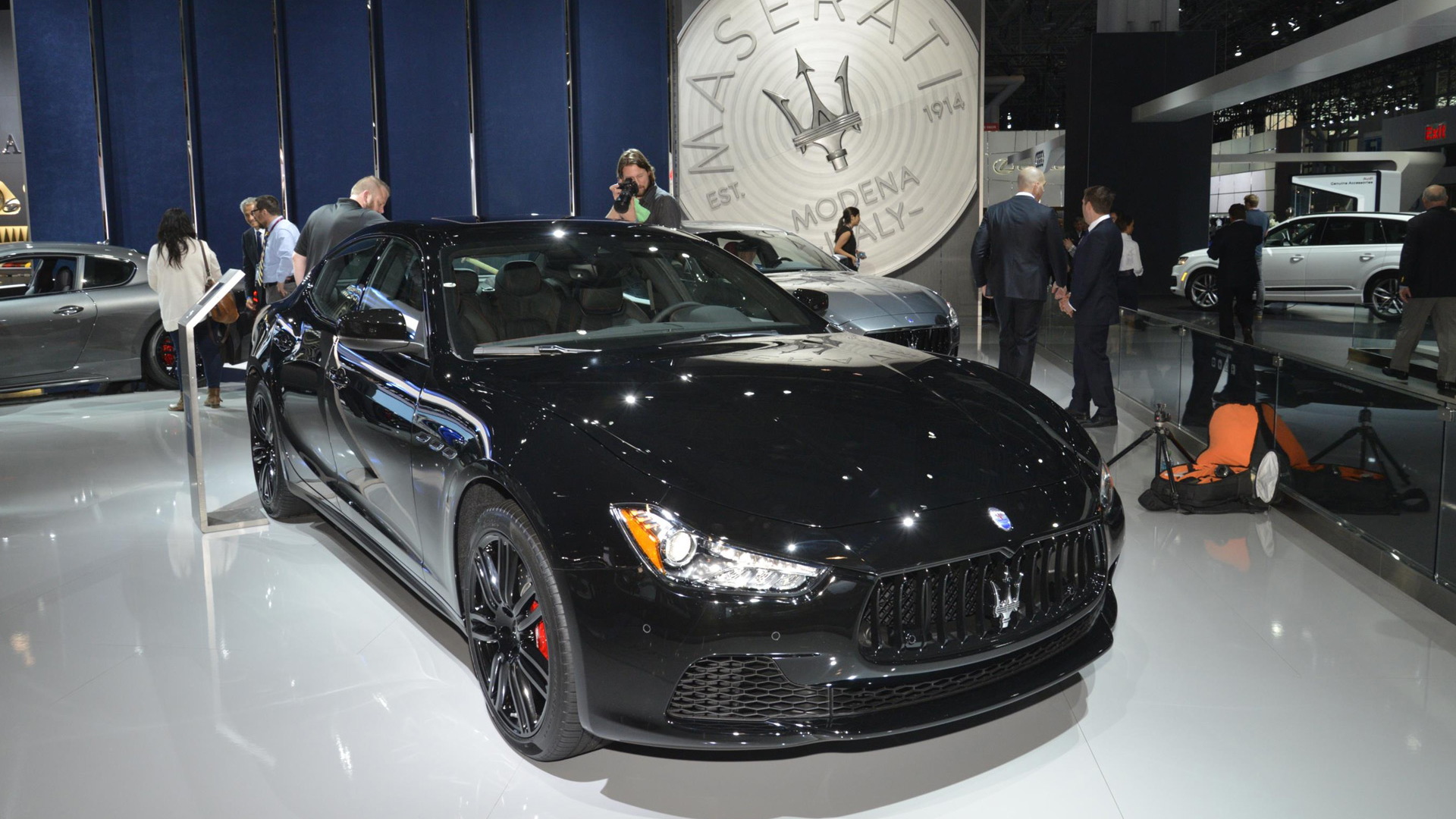 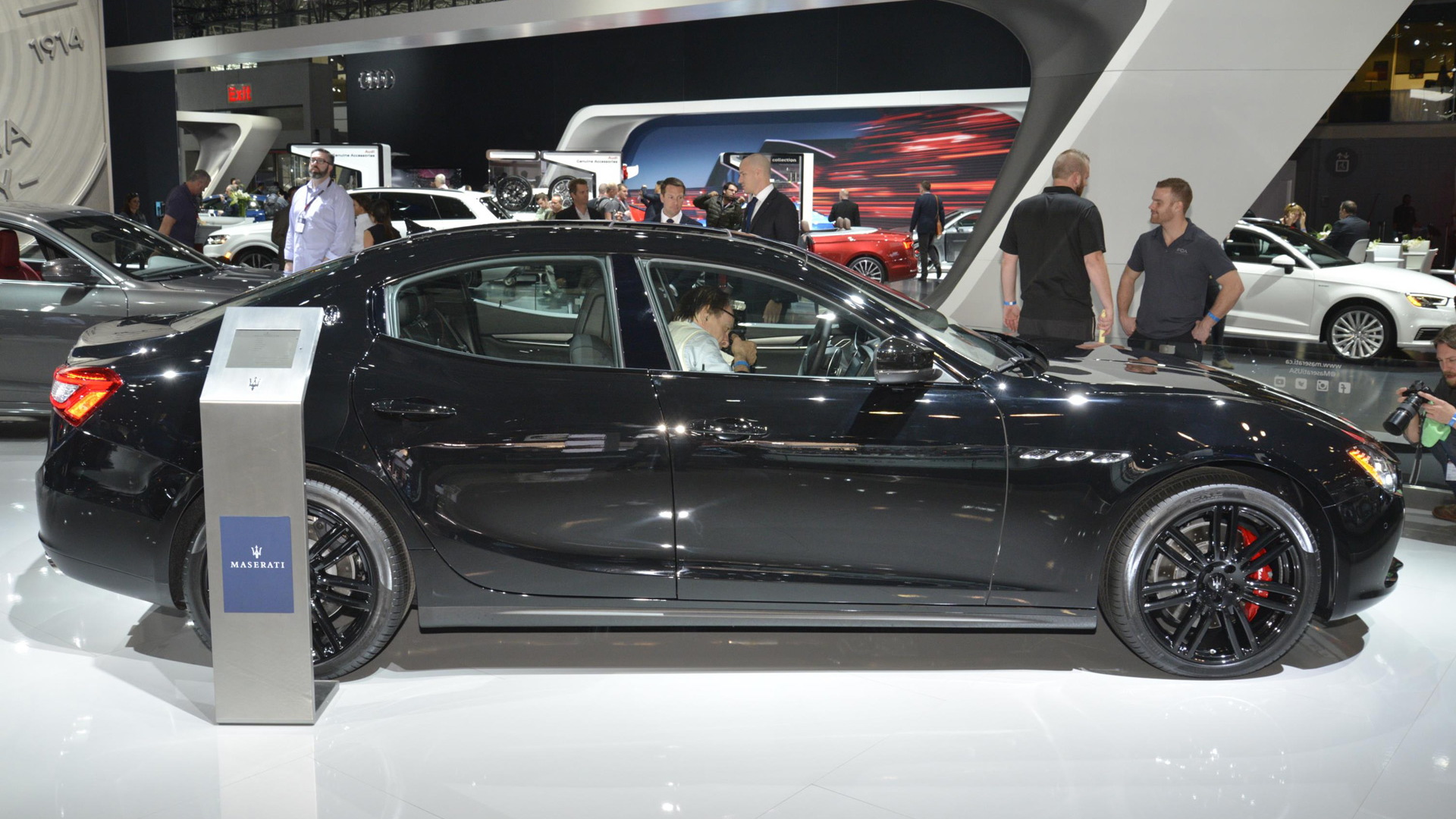 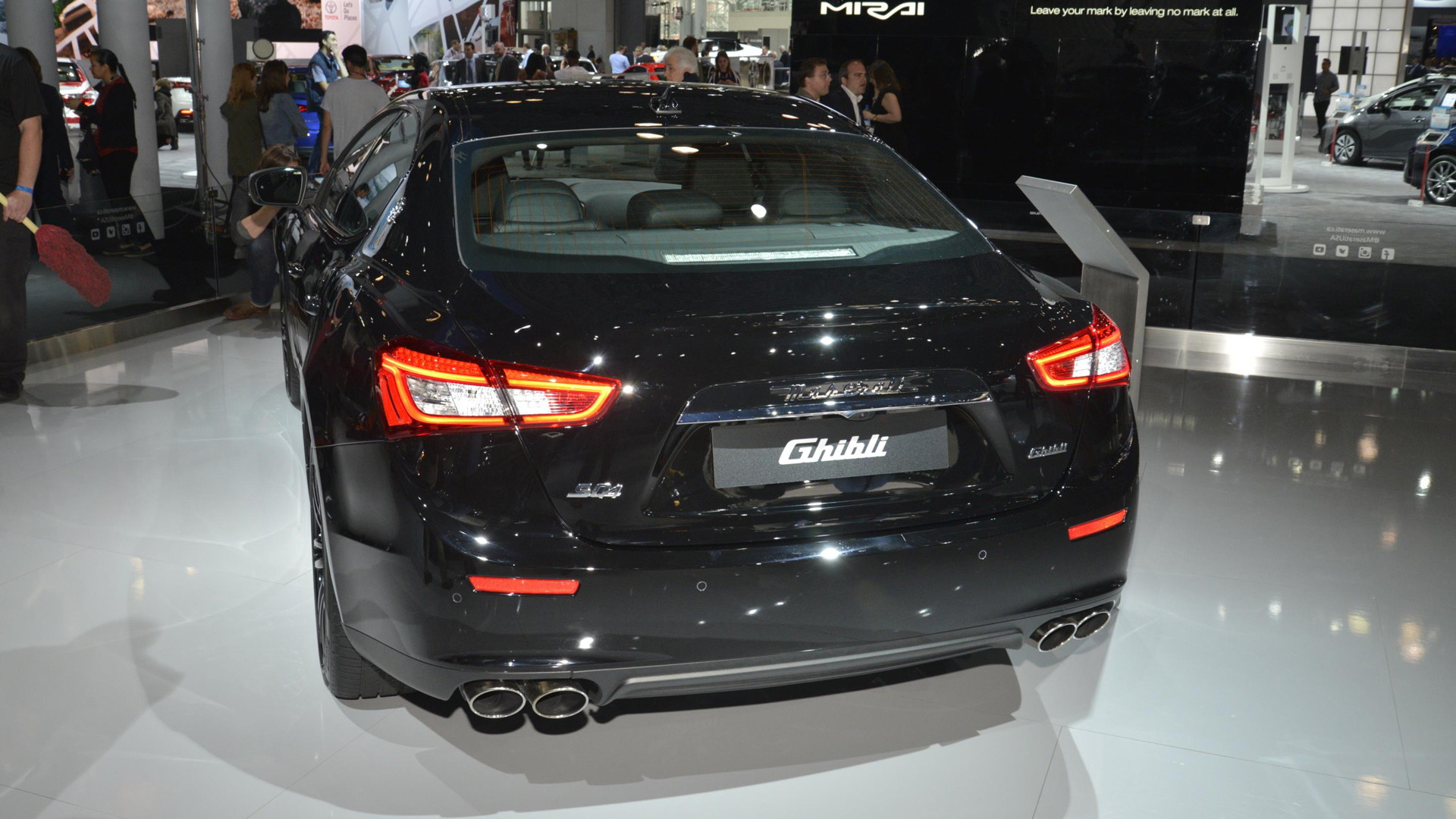 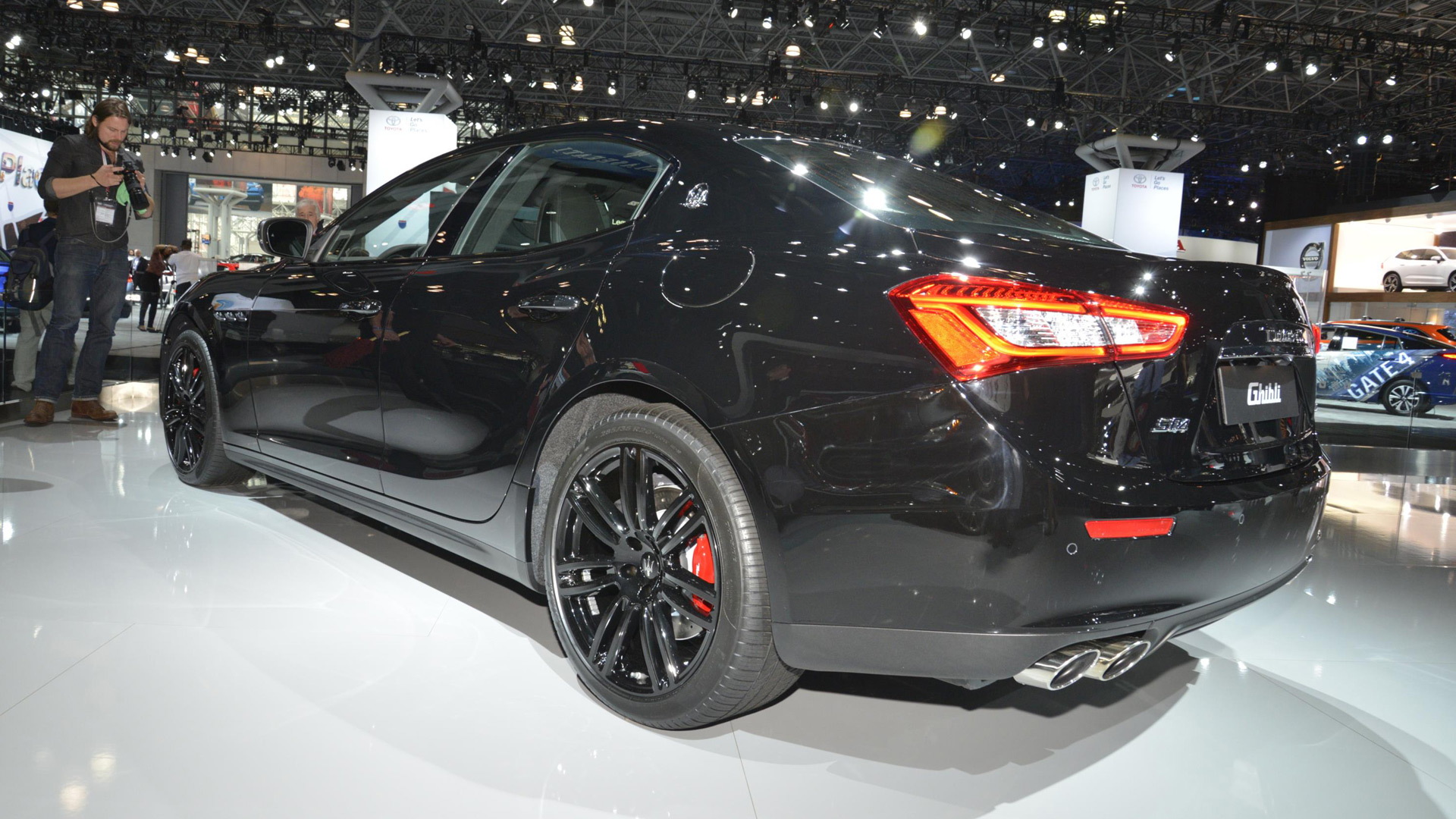 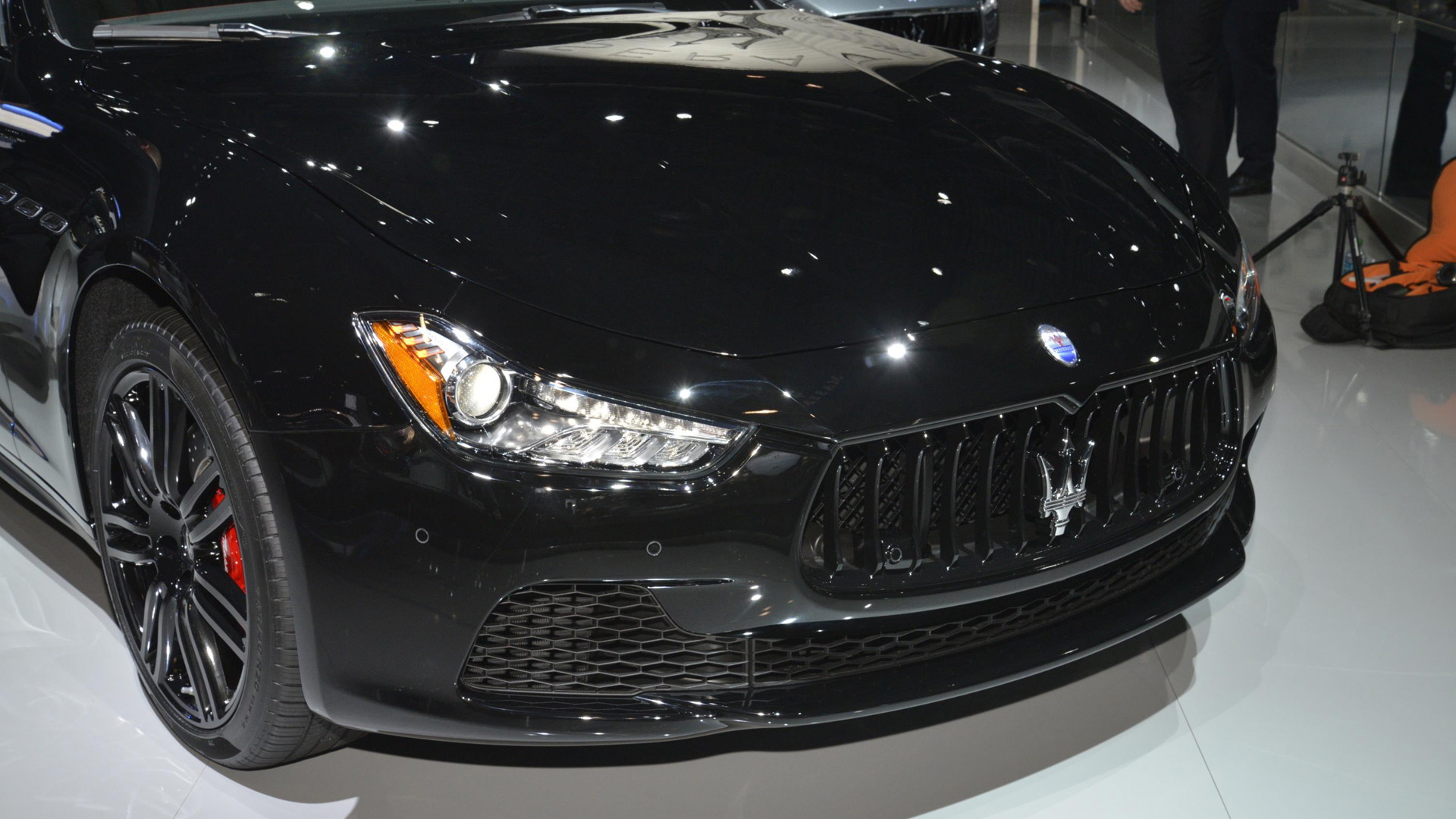 While one of Fiat Chrysler Automobiles' other brands does a bang-on job at stealing the majority of the buzz at the 2017 New York auto show—that would be Dodge and its Challenger SRT Demon—Maserati is taking a more subtle approach.

Using the show as its backdrop, Maserati has revealed the Ghibli Nerissimo Edition. Nerissimo, Italian for the phrase "extremely black", adds exactly what the name implies: lots of black design cues.

It's not all dark, though. The Ghibli Nerissimo Edition breaks up the black-on-black motif with contrasting red stitching and bright red gearshift paddles. Outside, a splash of color comes from the red brake calipers.

The Ghibli Nerissimo Edition doesn't add anything significant in the powertrain department, though; the Nerissimo treatment simply sets out to provide an edgier look for the handsome sport sedan. To that extent, we'd say it succeeds.

But, fear not, because we've already spied the 2018 Maserati Ghibli, which looks to be in for a subtle facelift after the current model has sat relatively unchanged since its debut for 2014.